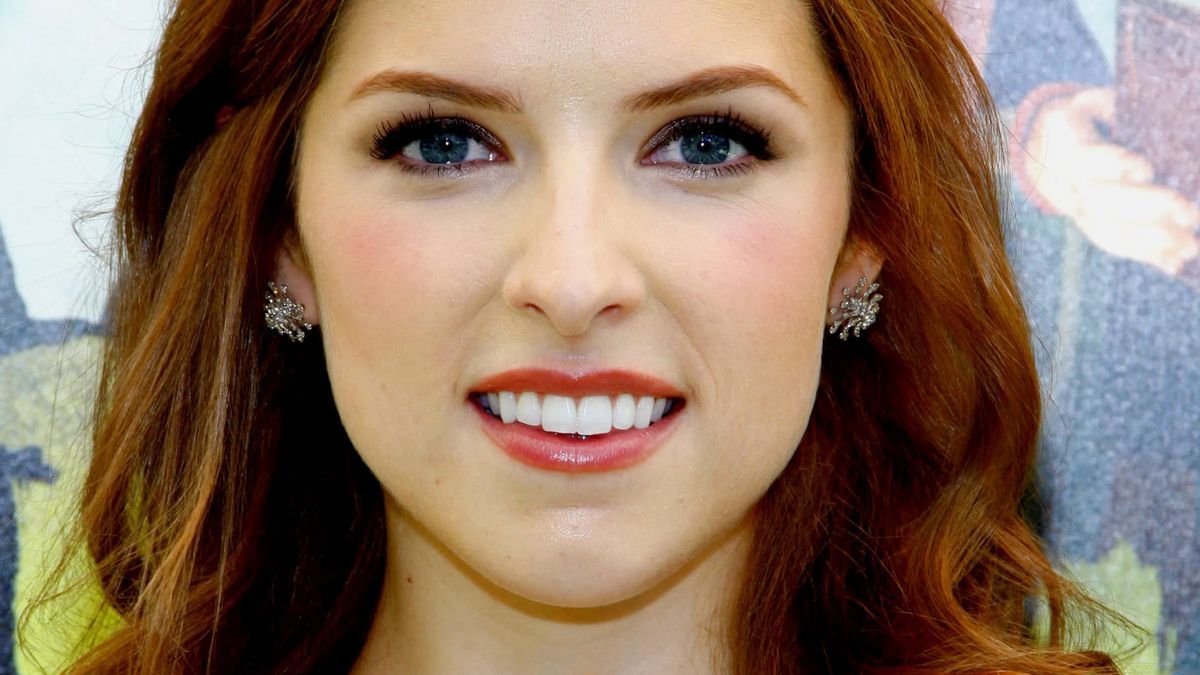 Anna Kendrick was all smiles in her skimpy bikini top for a stunning bicycle ride, but it didn’t end well as the 36-year-old recently admitted she basically crashed. The Pitch Perfect actress is fresh from an upbeat and humorous Instagram update while vacationing with former co-stars including Rebel Wilson and the star’s signature sense of humor was on-point as she joked about what happened right after the photo was taken.

Showing off a cute swimwear look as she straddled her bicycle, Anna explained how her biking skills have room for improvement. 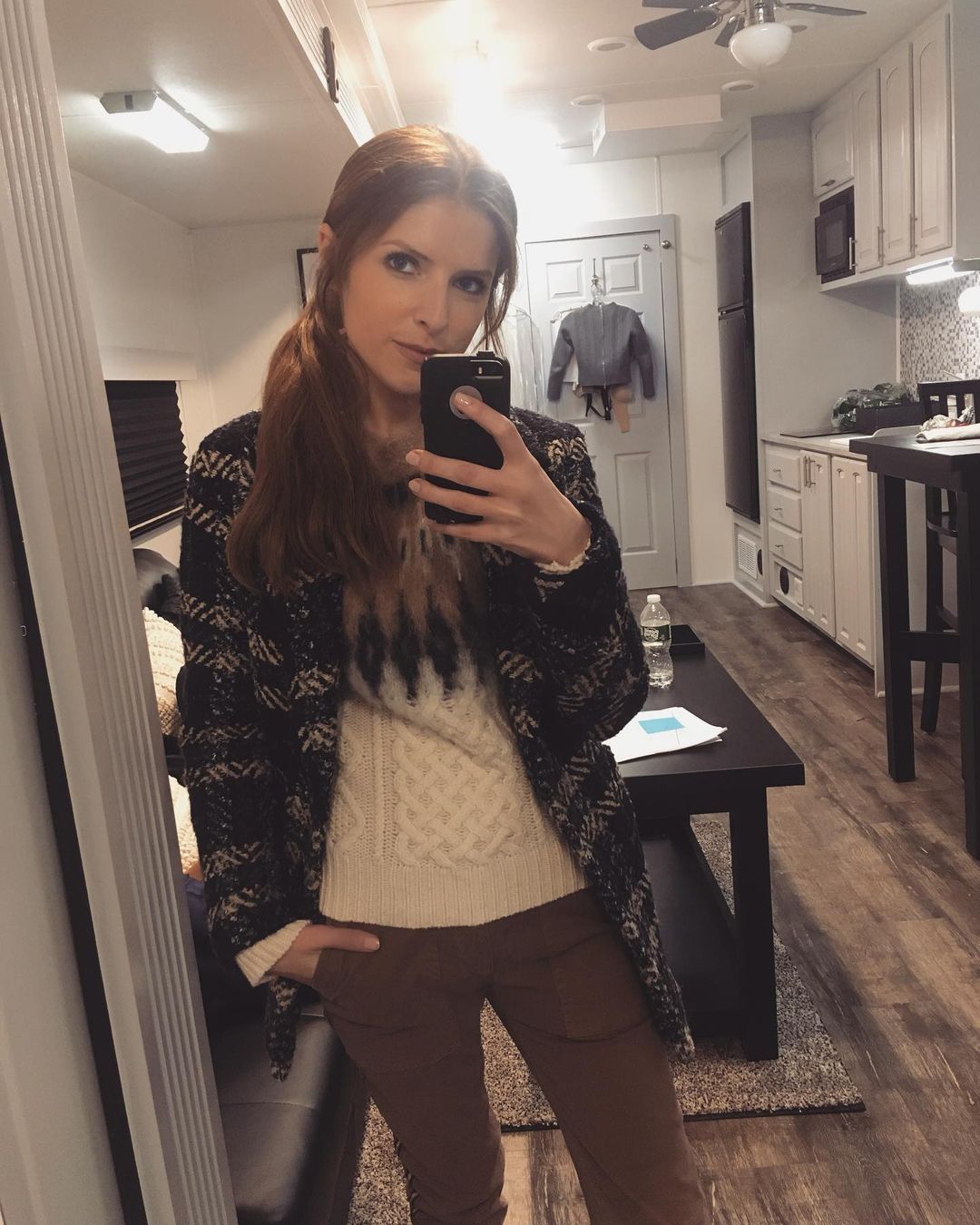 Scroll for the photo. Anna has been on a small posting spree as she updates from French Polynesia, with the photos showing her on a cleared path and amid lush greenery.

Stunning fans in a tiny pale pink and floaty miniskirt paired with a matching and string-tied bikini top, the brunette was snapped from behind while on tip-toe and with her legs either side of a bicycle with a cute wicker basket at the front. A wink and unfussy ponytail, plus flat plimsolls completed the look.

Seemingly fine for the posed photo, Kendrick made things a little clearer in her caption, writing: "Moments before riding (crashing) a bike for the first time since I was 11."

""Just like riding a bike!" Wait.," one of the most popular replies read. Not deterred by what was seemingly a mishap end, the actress actually returned for round two, this time acing her bike ride and heading towards the camera as she wore a blue bralette and summery shorts. More photos after the snap.

Scroll For Her Bike Return!

Gaining over half a million likes for her triumphant return, Anna wrote:"Man, I’m gonna be so pissed when I turn around and my mom isn’t holding on anymore." This post caught the eye of 41-year-old former co-star Rebel Wilson, herself making headlines for enjoying the French Polynesia trip and flaunting her 70-pound weight loss in a stunning unzipped swimsuit snap.

Anna may frolic on bicycles for the ‘Gram, but the actress comes complete with her own workout plan, one she’s outlined.

Speaking to Shape, the actress revealed that a repetitive workout routine just doesn’t do it for her.

"I went through phases of yoga, Pilates, barre classes, and running. The only thing I’ve never tried, because I know I would be bad at it, is workouts where they yell at you: ‘Come on! Get those knees up!’" she said, adding:

"Right now I’m in a hiking phase. I live in a funky hilly area of L.A., and I realized I had to commit to going on a hike because I get my best ideas then. Actually, it’s more like mental clarity."