In an interview with CNN on Saturday evening, National Institute of Allergy and Infectious Diseases Director Anthony Fauci conceded that coronavirus fatigue is a “real phenomenon.”

Over 100 million Americans have gotten at least one dose of the COVID-19 vaccine, but public health experts have warned against complacency, urging everyone to mask up, avoid large gatherings and follow social distancing recommendations.

Still, Fauci suggested to CNN’s Jim Acosta on Saturday that life will soon begin to normalize, as long as both officials and ordinary Americans take necessary precautions.

‘Just Hang In There,’ Fauci Says

“We need the local people, the governors, the mayors and others, to be able to say we’re not out of it yet,” Fauci said, per Mediaite, noting that vaccinating the population is key.

“People say, ‘Well, you just want to confine us forever.’ No, this is not going to last forever, because every day that you get four million, three million people vaccinated, you get closer and closer to control. So what we’re saying is double down, just hang in there a bit longer,” he said.

Acosta noted that many Americans are sick and tired of having to deal with the pandemic and want to move on with their lives, asking Fauci to address their concerns.

Fauci acknowledged that coronavirus fatigue is a “real phenomenon,” but said things will eventually improve. 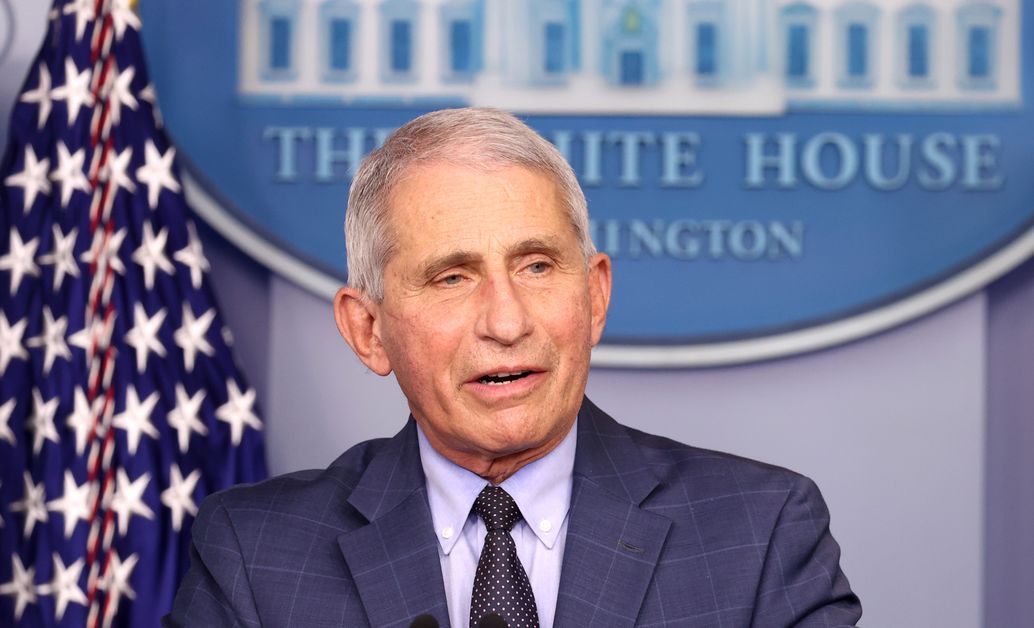 Fauci has faced criticism from Republican lawmakers and officials, who have accused him of being too pessimistic.

Earlier this week, Fauci dismissed their attacks as “bizarre” and said that he seems to have become a “symbol” of everything conservatives dislike about the measures state governments have imposed to curb the spread of COVID-19.

Though 60 million have already been fully vaccinated against COVID-19, cases are surging across the country, especially in states where governors have lifted restrictions and allowed large gatherings.

As reported by NPR, experts claim that the next several weeks are key and believe the situation could stabilize by the end of this month.

According to Jennifer Nuzzo, an epidemiologist and senior scholar at the Johns Hopkins Center for Health Security, this surge will be milder than the previous ones thanks to the rollout of vaccines.

Heart attack: Lead an anti-inflammatory lifestyle to minimise your risk