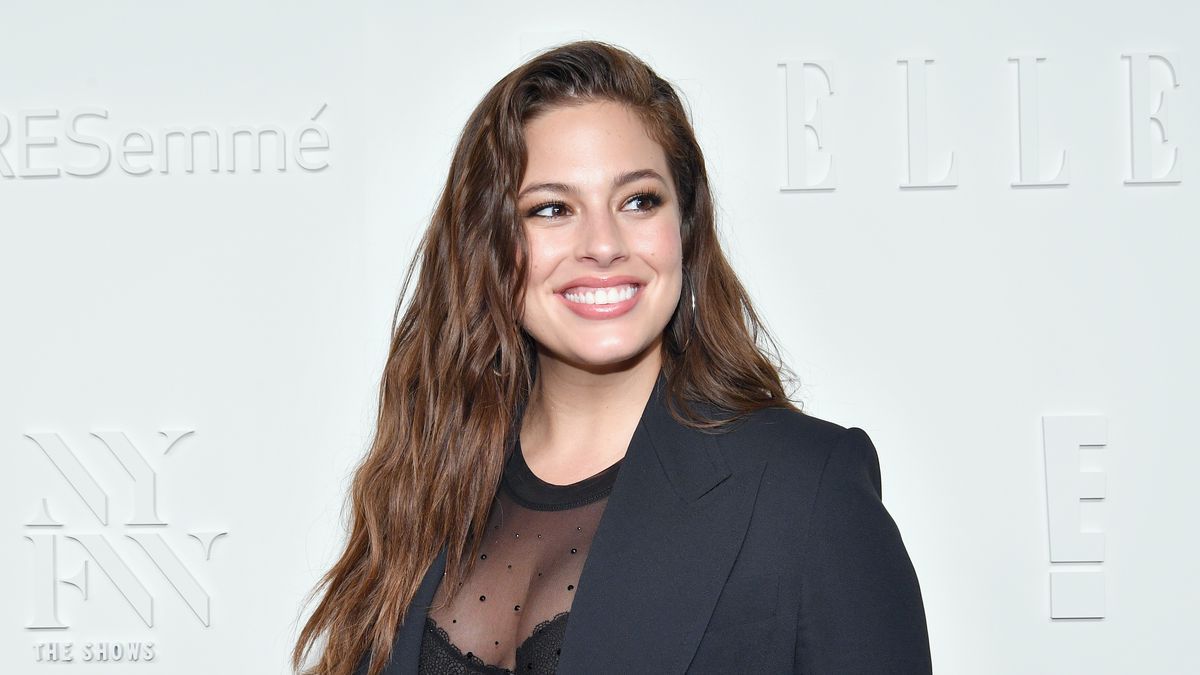 Model Ashley Graham thrilled her 13.1 million Instagram followers with her most recent share, a snap captured outdoors in which she showcased her figure while soaking in the sunshine. Ashley stood in what appeared to be an outdoor patio area, with several windows visible behind her, as well as a doorway with semi-sheer white curtains blowing gently in the breeze.

Though a few portions of the wall had shadows ghosting across them, the sun shone down on most of the space, and Ashley’s skin was illuminated until it seemed like she was absolutely glowing in the shot. 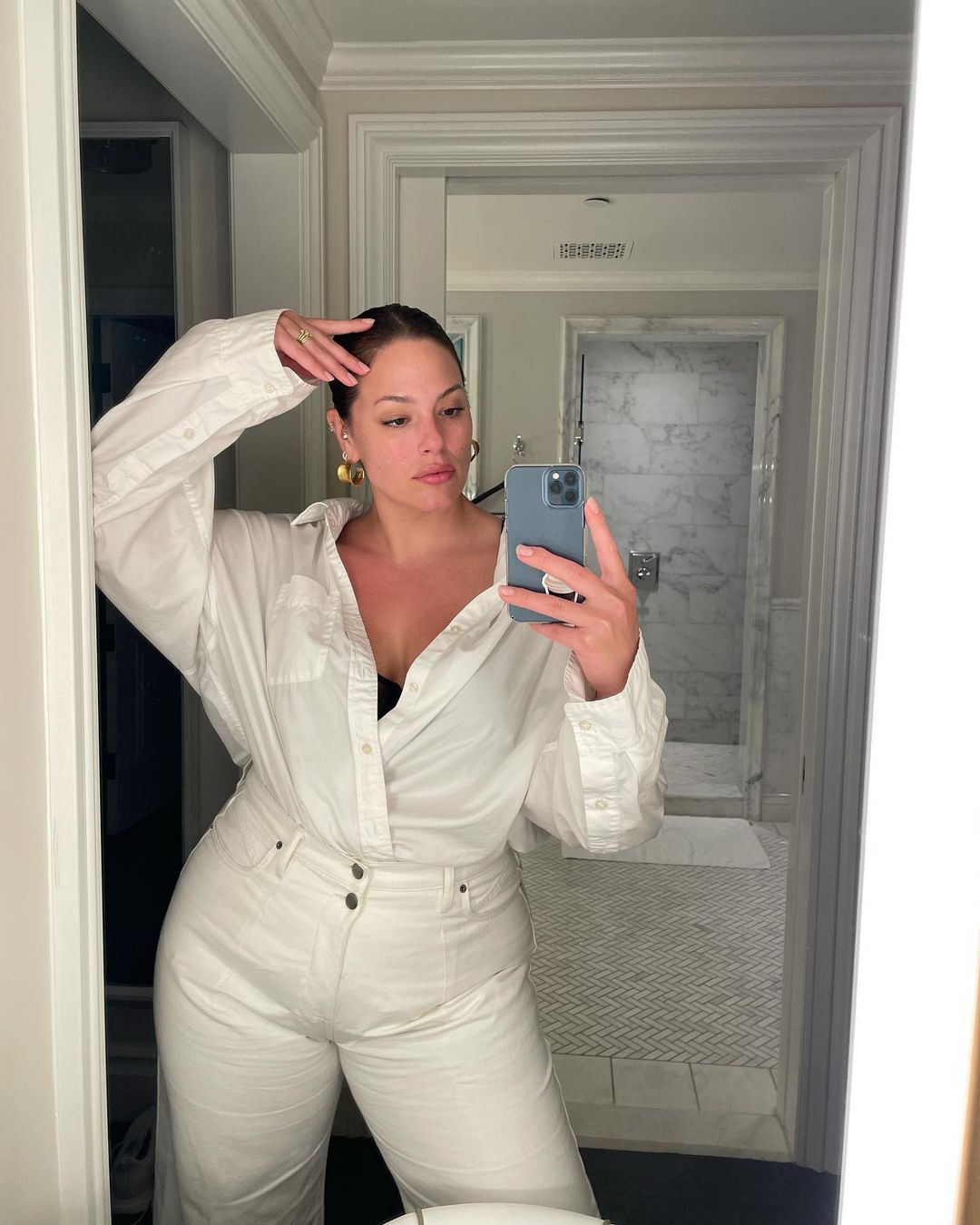 The outfit she wore was from the brand Parade, which according to its Instagram bio crafts underwear with sustainable fabrics. She selected a pair of simple underwear that dipped low in the front and stretched slightly higher over her hips, offering a decent amount of coverage. The pale blue hue looked stunning against her bronzed skin, and the silhouette accentuated her figure to perfection.

She paired the underwear with a matching pale blue bra top that had thick straps extending over each shoulder.

Over top of the underwear set, Ashley layered what appeared to be a denim jacket. However, she didn’t have the jacket on her body completely, instead allowing the sleeves to slide down her upper arms. The pose gave the entire shot a more casual, effortless vibe.

Ashley didn’t add any accessories to finish the look, going barefoot with her red painted toenails visible as they contrasted against the pale gray floor tiles on the patio. She held a half-drank to-go cup of iced coffee, sipping it in a sultry fashion.

Ashley’s brunette locks were styled in a middle part with the silky tresses tumbling down her shoulder and back. She had the straw of her beverage poised between her lips as she kept her gaze focused on the camera. She paired the stunning image with a simple caption that referenced the color palette of her ensemble, and her fans couldn’t get enough. The post racked up over 180,900 likes within just two hours of going live, and many of Ashley’s fans took to the comments section to share their thoughts.

“Thank you for being such a great role model for all women!” one fan wrote, followed by a praise hands emoji.

“You are the reason I bought my first 2 piece swim suit!” another follower chimed in, inspired by Ashley’s body-positive attitude.

“Love this shot,” a third fan remarked, including a flame emoji in the compliment.

Whether she’s rocking casual attire or slipping into something a bit more sultry, Ashley is fearless when it comes to showing off her figure. Back in March 2021, as The Inquisitr reported, she tantalized her audience by sharing a snap in which she rocked black lingerie. And, fans who want to get their bodies smooth and summer-ready can check out Ashley’s collaboration with the shaving company Flamingo, which she referenced in her Instagram bio.

Alex Jones fires back as David Walliams mocks One Show star’s exit: ‘What are you saying!'

Alex Jones fires back as David Walliams mocks One Show star’s exit: ‘What are you saying!'