Ashling Park welcomes the world to its wine wonderland

by admin
in Insurance
0 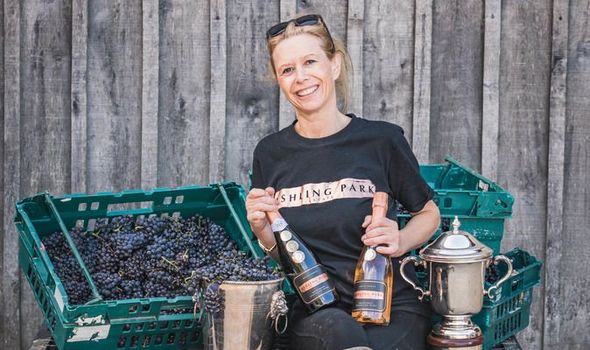 Like the bubbles rising in a glass of its prize-winning sparkling rosé, English wine producer Ashling Park is in the pink with stays in picturesque lodges now added to its vineyard tours and tastings. Overlooking the natural glories of the South Downs National Park in West Sussex where the chalky loam is fertile ground for grape growing, the company released its first bottles in 2017.