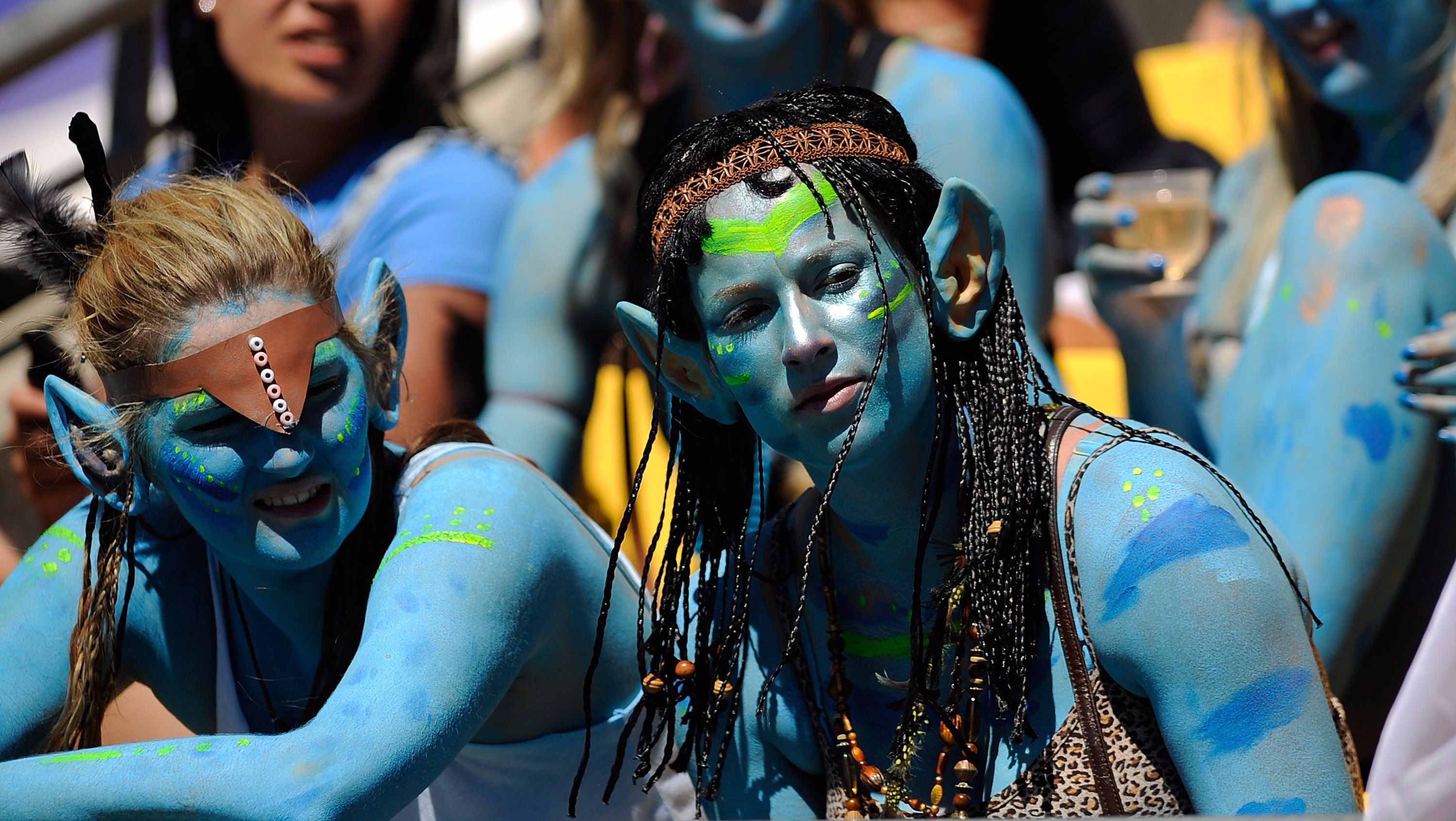 Avatar 2 was one of the many films sidelined by the coronavirus pandemic but luckily for its millions of loyal fans, the upcoming sequel to the 2009 original is coming soon.

While filming on both the second and third installments of the hit franchise were expected to wrap this past spring, per Pop Sugar, production in New Zealand was suddenly halted in March of last year. And, because of the filming delay, the release dates for both films were moved to 2022 and 2024, respectively. 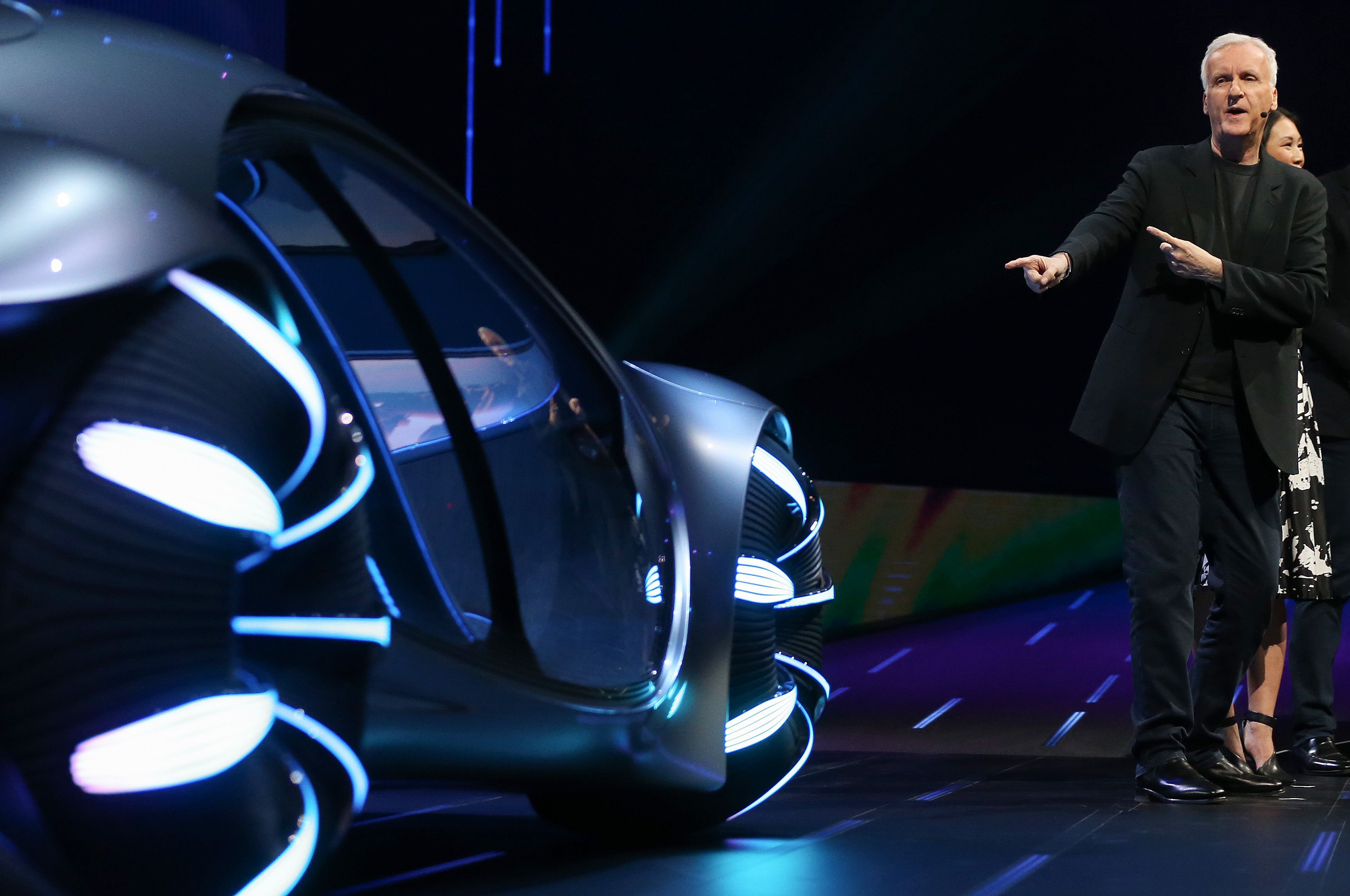 Although fans will have to wait until the new release date of December 16, 2022 to see the second installment of Avatar, they shouldn’t fret. After all, they’ll be getting three additional movies in the years that follow.

In a lengthy statement shared to the official Instagram account of the Avatar series in July of last year, director James Cameron confirmed Avatar 3 would be released in 2024, followed by Avatar 4 in December 2026, and Avatar 5 in December 2028.

James Cameron Was Disappointed By The Filming Delay 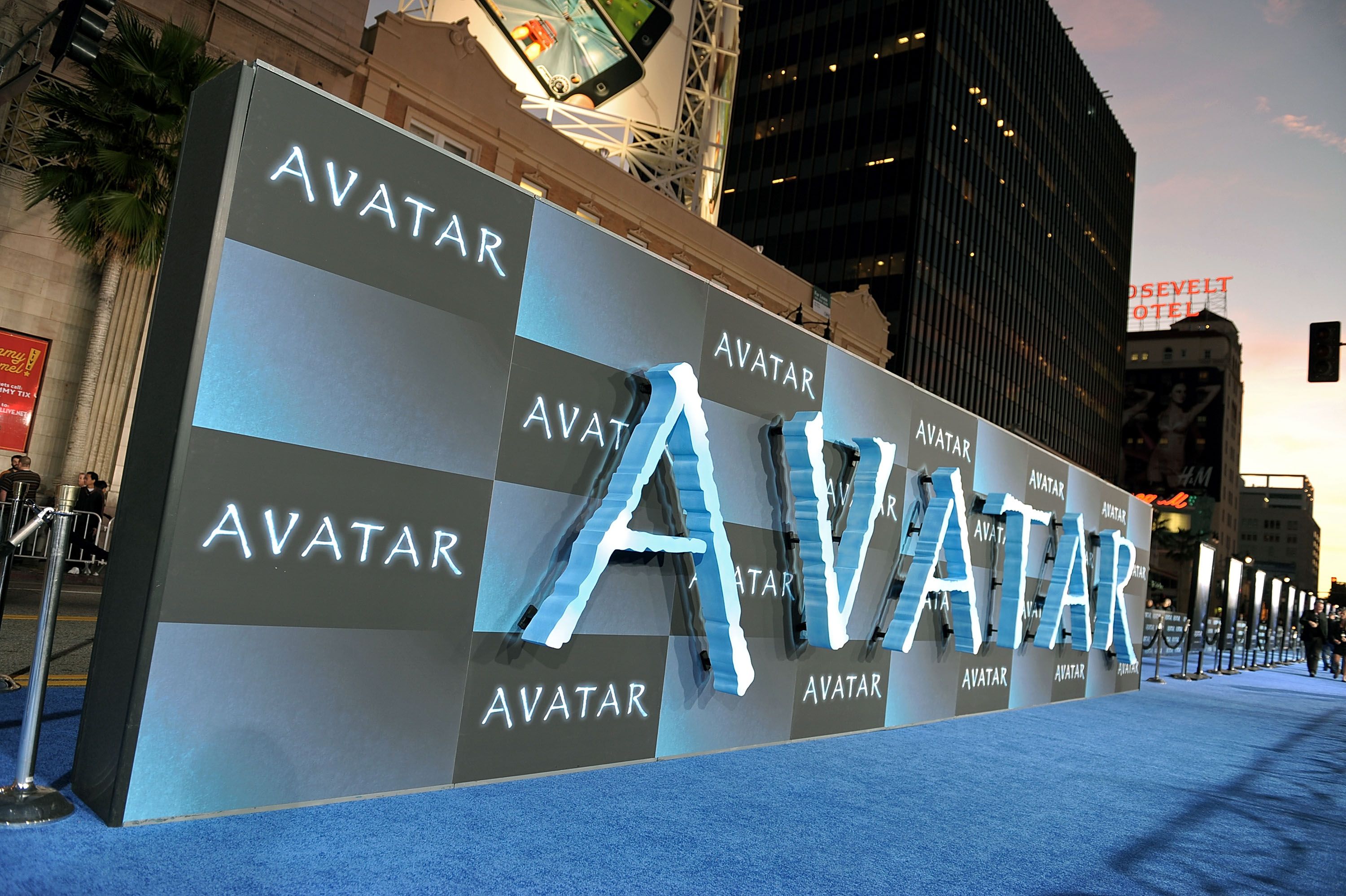 Also in his Instagram statement, Cameron said that when it came to the production delay he and his team experienced in 2020, he was extremely disappointed by the shutdown.

“There is no one more disappointed about this delay than me,” he wrote, via Deadline. “But I am buoyed by the incredible performances of our cast and the extraordinary work that Weta Digital is doing brining the world of Pandora and the characters of the film to life.”

According to Cameron, he is eternally thankful for the ongoing support of his franchise’s fans. 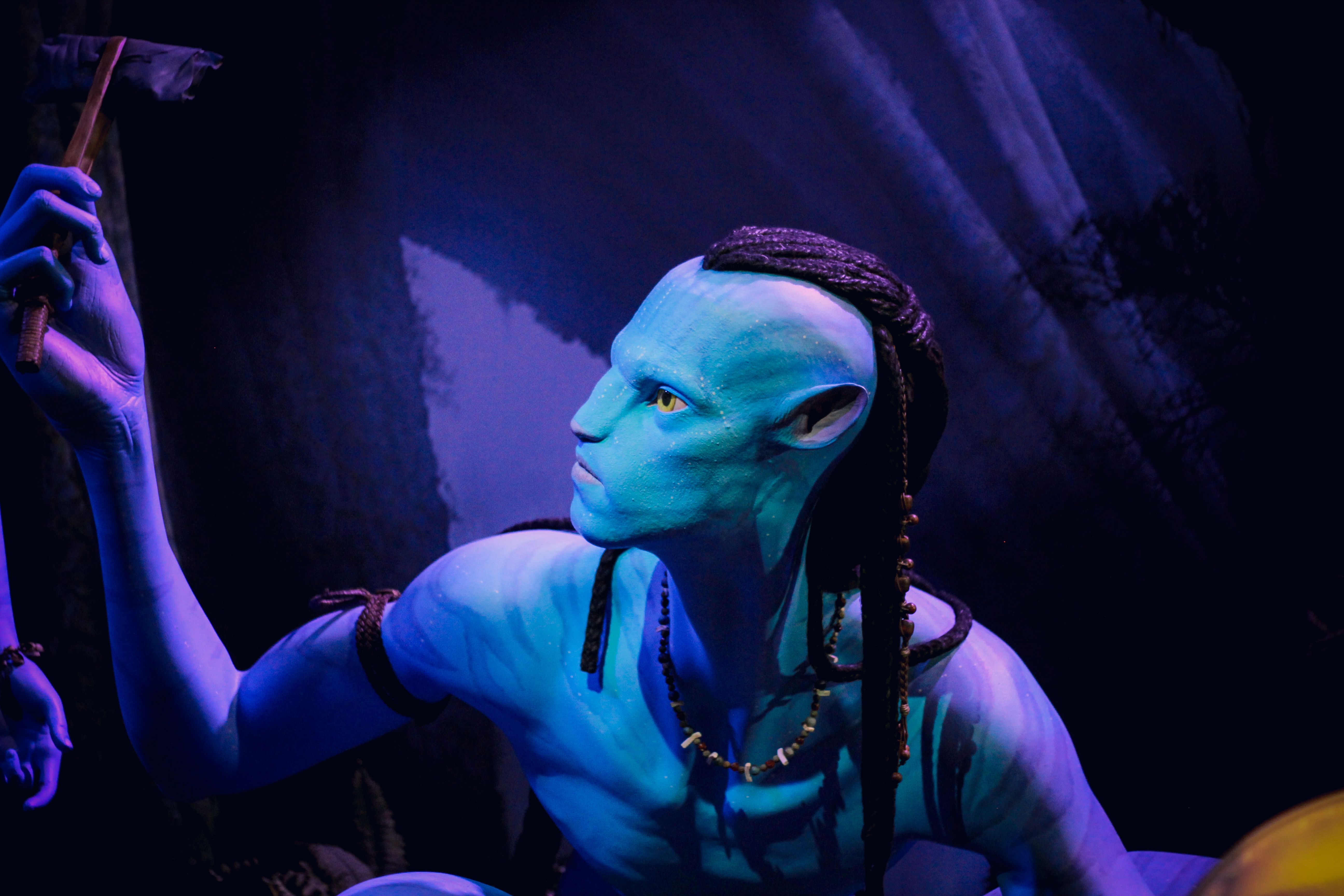 "Most of all, I am grateful to you, our fans, for your support over the years and I promise that what we bring to cinemas will deliver,” Cameron concluded.

When production was first halted last year, producer Jon Landau told the New Zealand Herald, via a separate report from Deadline, that he and his team would not be returning to New Zealand. But would rather stay in Los Angeles and work there until the conditions were safe for them to return. 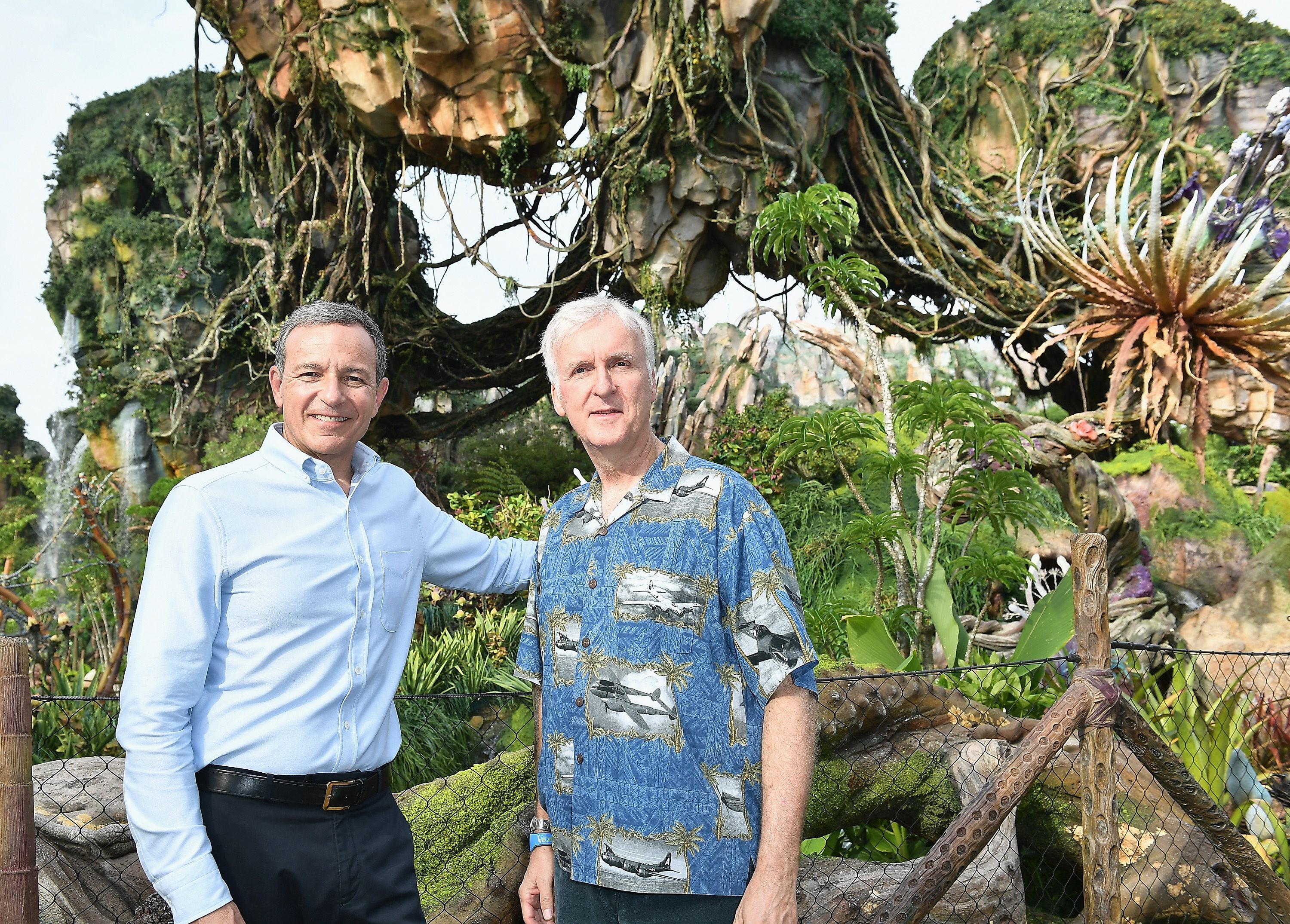 In his statement, Landau said, “If I told you we are going to know something in two weeks I’d be lying. I might not be wrong – even a broken clock is right twice a day. But I would be lying because I don’t know…We’re in the midst of a global crisis and this is not about the film industry. I think everybody needs to do now whatever we can do, as we say here, to flatten the [coronavirus] curve.”