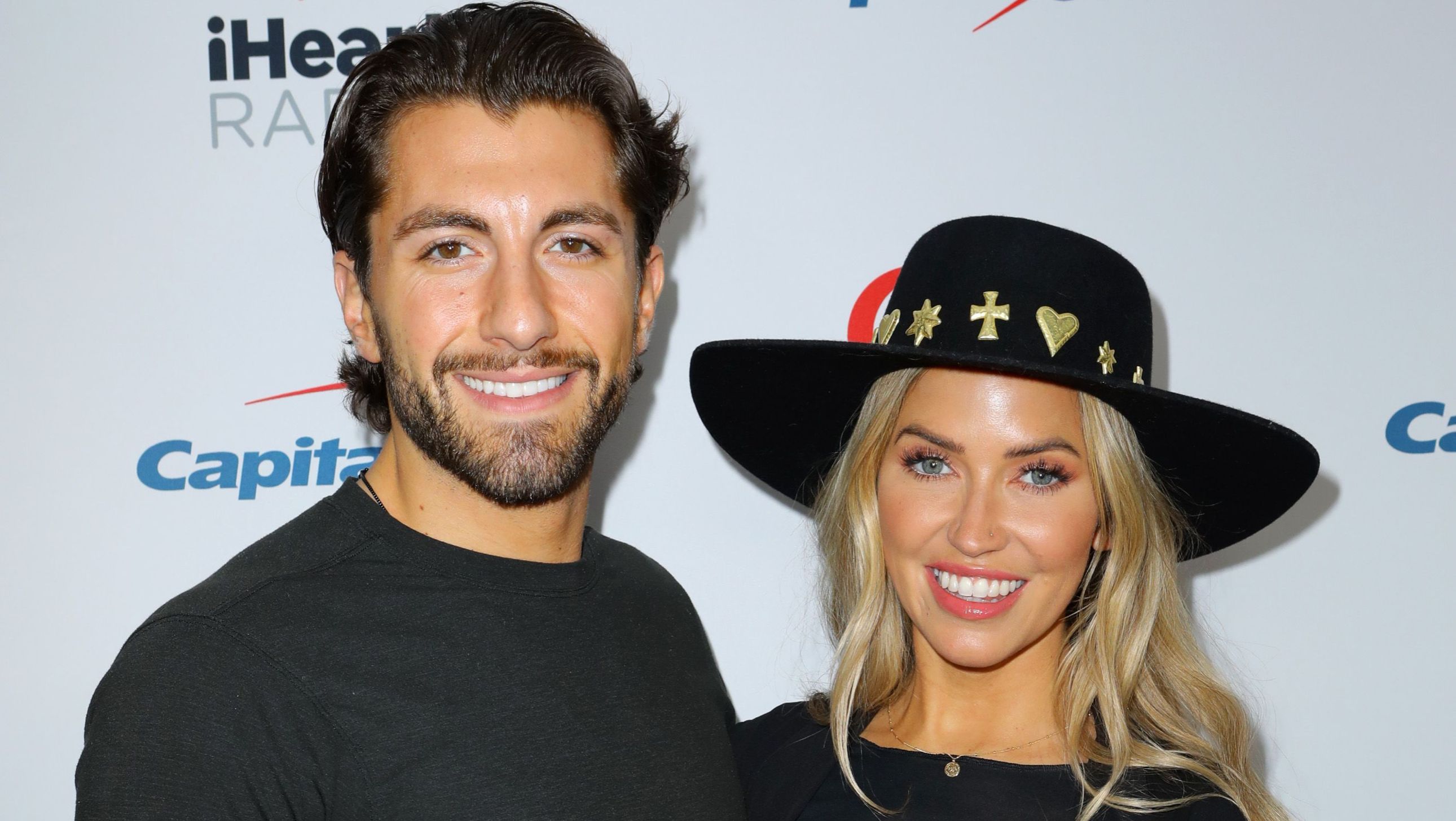 Kaitlyn Bristowe‘s fiance, Jason Tartick, came to her defense on Thursday, July 15, after the former Bachelorette was targeted by online trolls.

During an appearance on the Click Bait With Bachelor Nation podcast, via E! News, Tartick, who appeared on the 14th season of The Bachelorette, which starred Becca Kufrin, in 2018, opened up about the negative remarks Bristowe is often faced with on social media in regard to the way she looks.

"I don’t know why people think it’s OK to say the sh-t they do on Twitter," Tartick admitted. 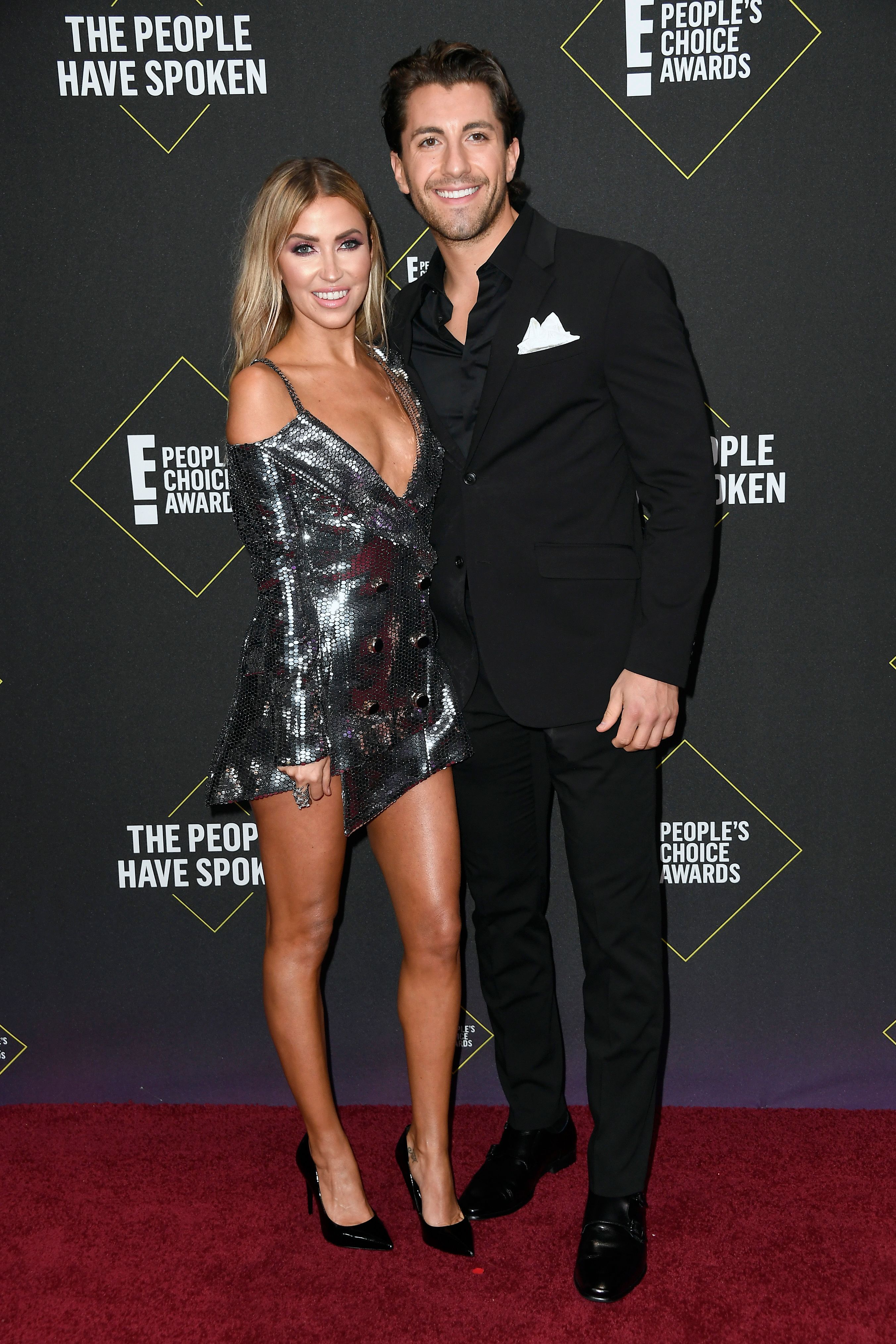 According to Tartick, he thinks it is downright despicable that people online take it upon themselves to not only critique people they don’t know, but take aim at things that are out of their control, such as their looks. Tartick went on to say that while Bristowe may have a bigger platform now that she’s hosting The Bachelorette, former host Chris Harrison was never subjected to such cruelty.

"I don’t see why people have to do that. And the other thing is, the fact that it’s usually women putting other women down is just insane. When Chris Harrison was up there, were people talking about Chris Harrison’s looks? Or when a guy’s up there?" he wondered, calling out the clear double standards for men and women. 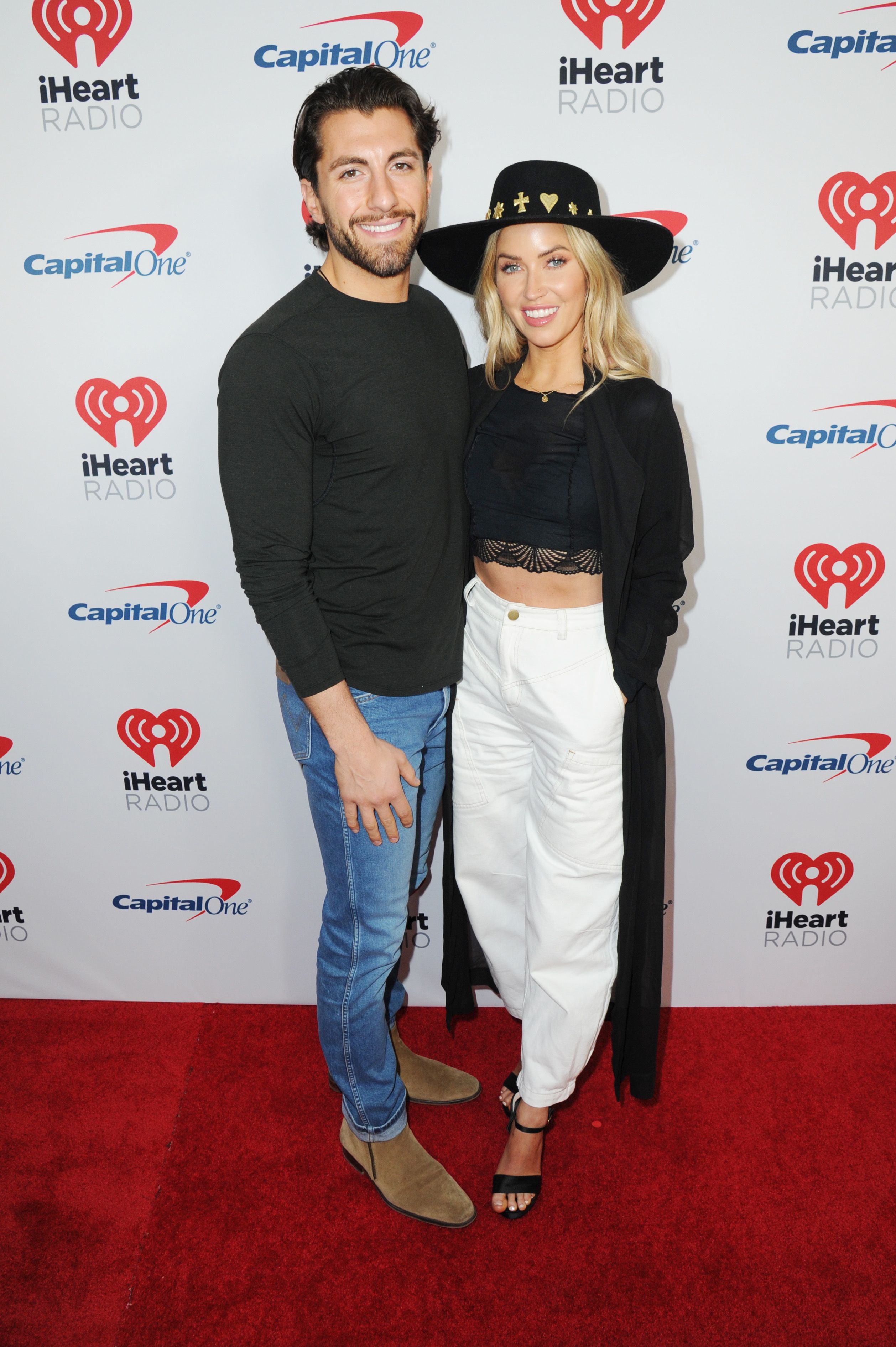 "People see it, people hear it and they feel it, and whether they show it or not, it’s gotta end," Tartick stated, also noting that he and Bristowe are appreciative for the opportunities they’ve had, despite the challenges they’ve faced.

Kaitlyn Bristowe Has Spoken Out As Well 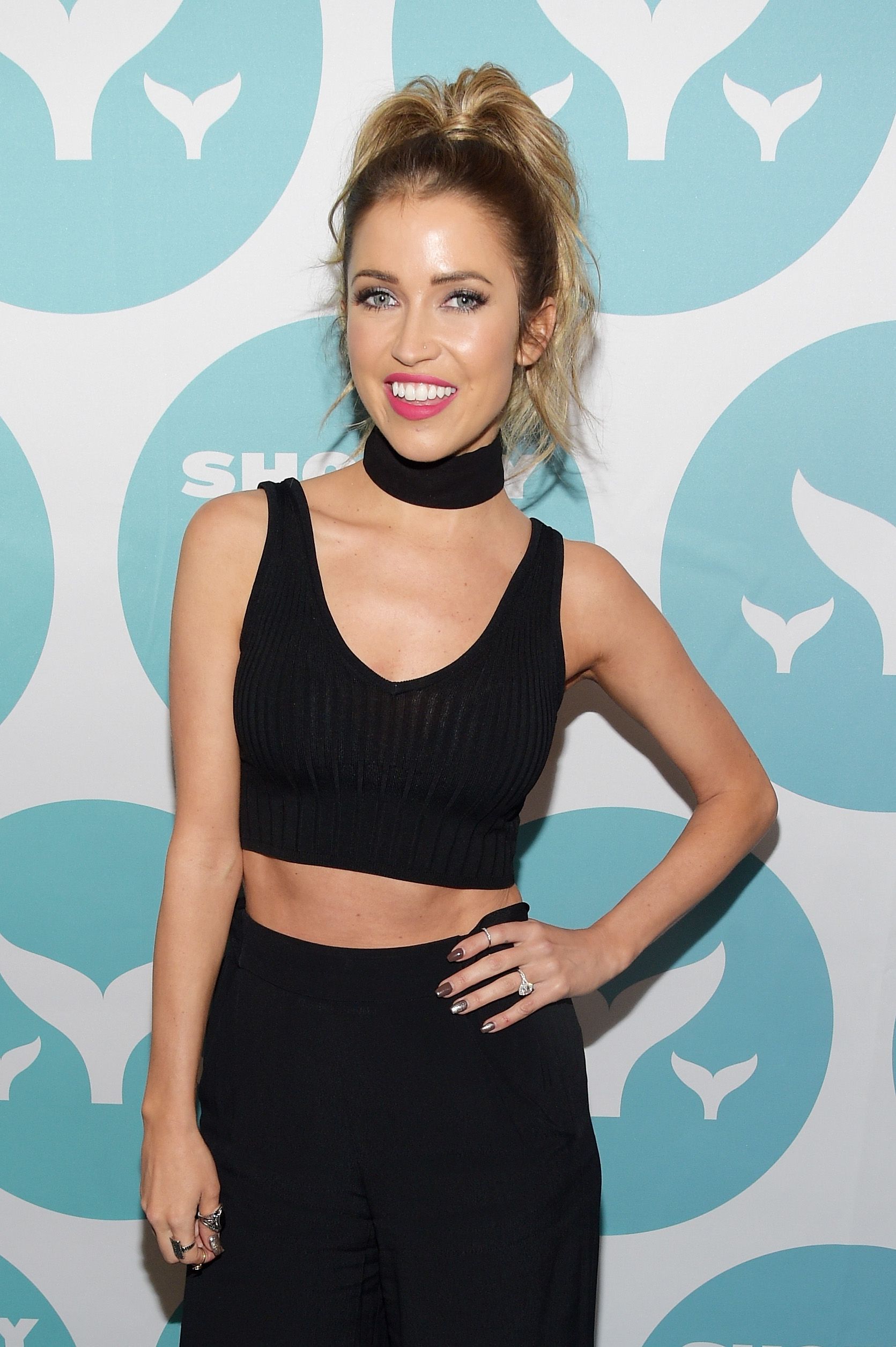 Tartick went on to say that while his and Bristowe’s Bachelor nation fame has come with plenty of positives, that doesn’t mean it is okay for people to take aim at his fiancee’s looks, or to age-shame her.

"With the bad comes good, but when you see some of the bad, and you’re just like, ‘Oh, she’s aged’—well, yeah, we all f-cking age," he said.

Meanwhile, in a Twitter post last month, Bristowe responded to a social media user who commented on her "different" look by pointing out that six years have passed since she starred on The Bachelorette.

Camilla body language: Duchess 'wary' as she 'watches Prince Charles in the spotlight'