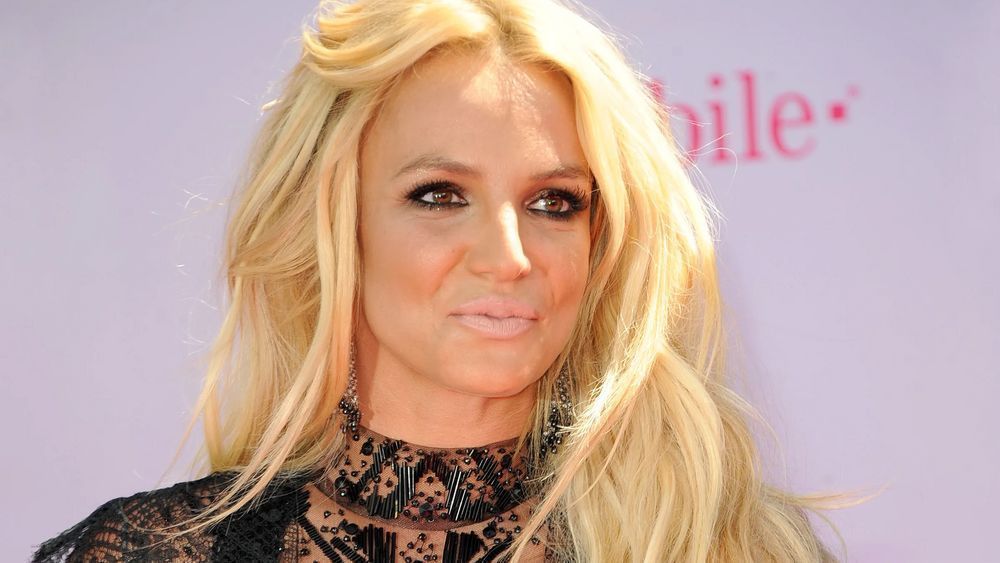 Britney Spears is twisting the knife – seemingly, right into sister Jamie Lynn Spears‘ back. The 39-year-old singer is fresh from another of her legendary home dance sessions, but the video shared with Spears’ Instagram followers last night was far more than just a skimpy shorts show-off and shout-out to "bad guy" singer Billie Eilish.

Posting for her 31.9 million followers on Sunday evening, the "Toxic" singer blasted those who have been shading her posts. She also used words seemingly out to destroy little sister JLS. 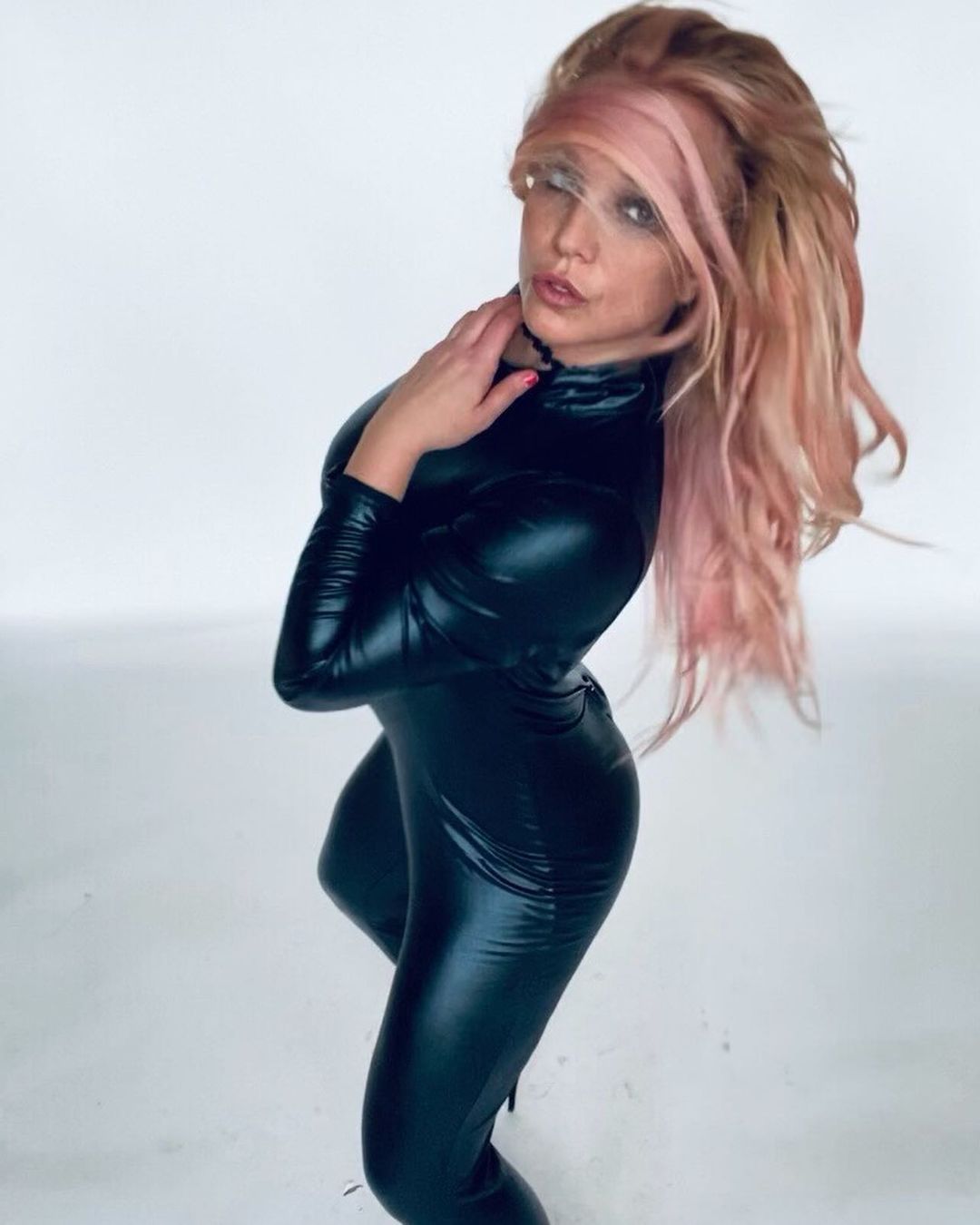 Scroll for the video. It comes as Britney publicly slams her 30-year-old sibling. Just a few days ago, Grammy winner Spears called out those "people closest" to her who’d "never showed up," even referencing those people "posting" messages of support. This came in the wake of Netflix star Jamie Lynn and Britney’s mother, 66-year-old Lynn Spears, sending love on social media, plus a bigger spew.

Back to twirling around in her itty-bitty red crop top and tiny patterned PJ shorts, Britney delivered the moves, the hair whipping, and a big dig.

Dancing barefoot to 19-year-old Billie Eilish, and not for the first time, Britney wrote:

The post comes as Jamie Lynn quietly edits a caption to her red minidress photos, ones initially seeing the blonde writing: “May the peace of the Lord be with you, and your spirit✌🏻❤️." More photos after the video. 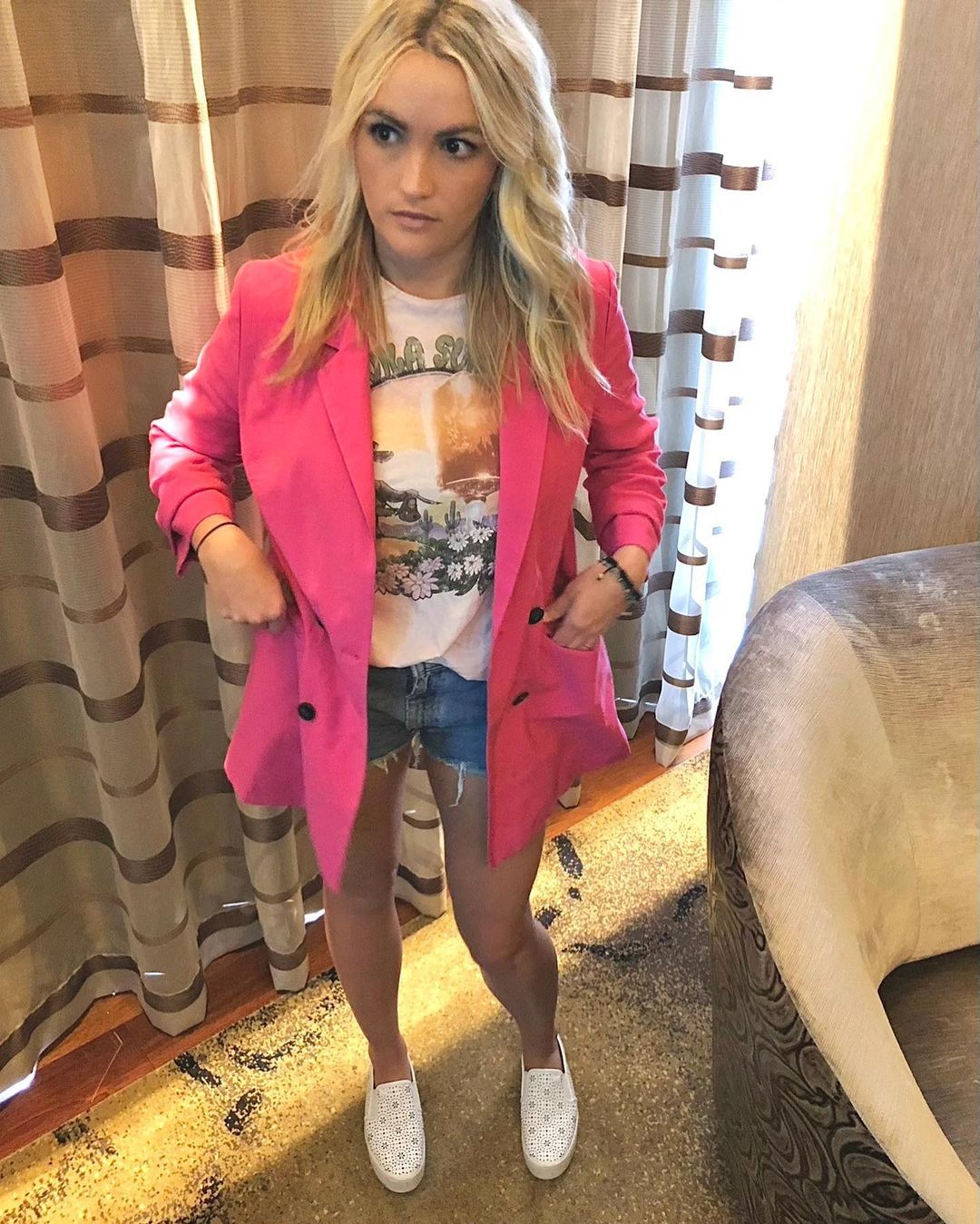 Britney, who continues to make headlines as she battles father Jamie Spears in her conservatorship case, is fresh from a landmark post, one seeing her "quit," tell fans to stop hating on her dancing, and shading her sister.

"I don’t like that my sister showed up at an awards show and performed MY SONGS to remixes !!!!!"

Spears also took a dig at a "support system" she said hurt her "deeply." The mom of two, who called her conservatorship "abusive" in June and now wants her father charged with "conservatorship abuse," continued:

"This conservatorship killed my dreams … so all I have is hope and hope is the only thing in this world that is very hard to kill … yet people still try !!!! I didn’t like the way the documentaries bring up humiliating moments from the past … I’m way past all that and have been for a long time !!!!"