Britney Spears' Ex Talks About Her Desire For A Baby 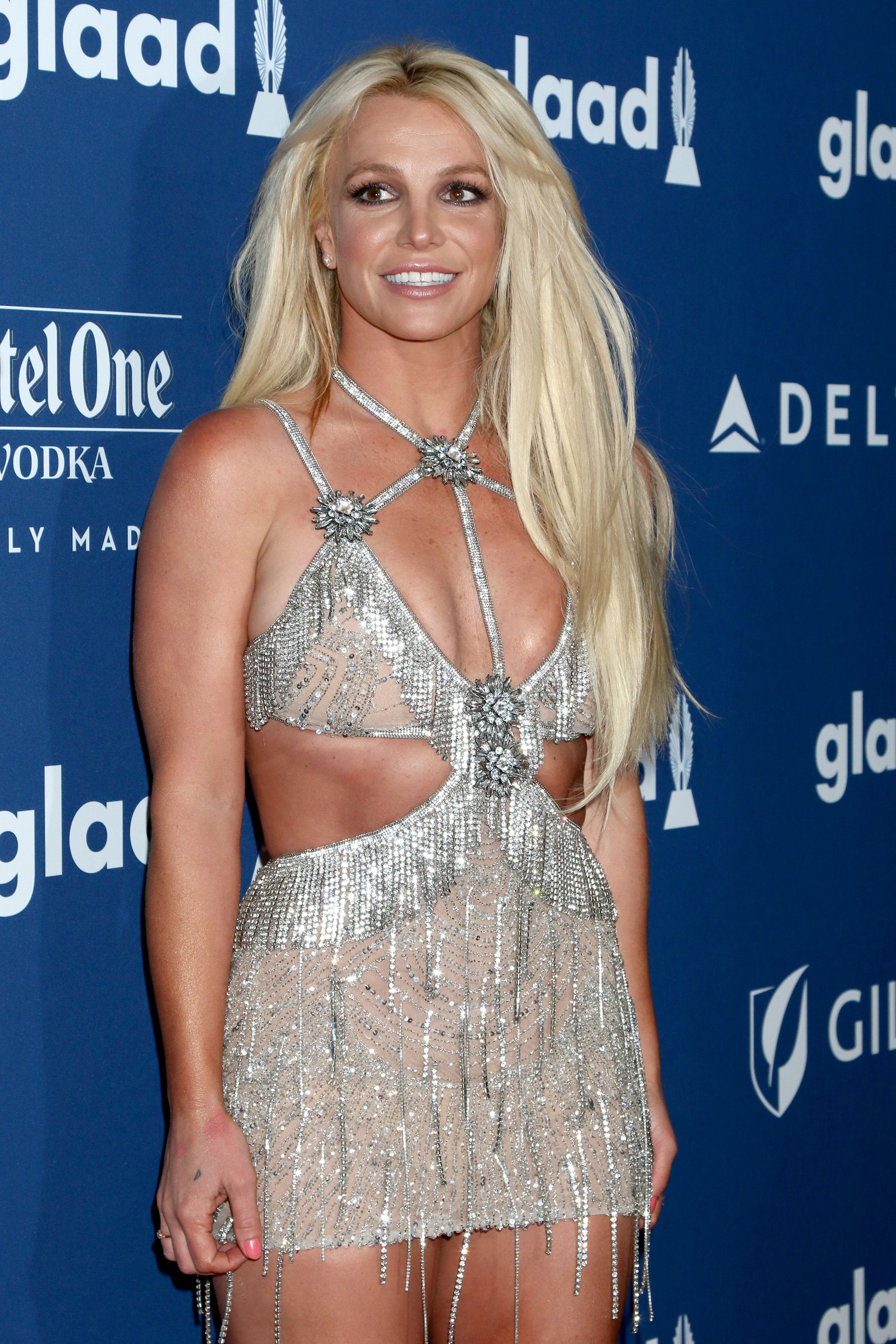 Britney Spears has dreamed of having a baby for years, according to one of her former flames. An ex who dated Britney for two years spoke to Page Six about what life was like for the singer when they were dating, and he confirmed that she constantly battled to have her 13-year conservatorship ended so that she could regain control of her life. He also said that she was forced to work instead of being allowed to take time off to have another child.

What About Britney’s Two Sons? 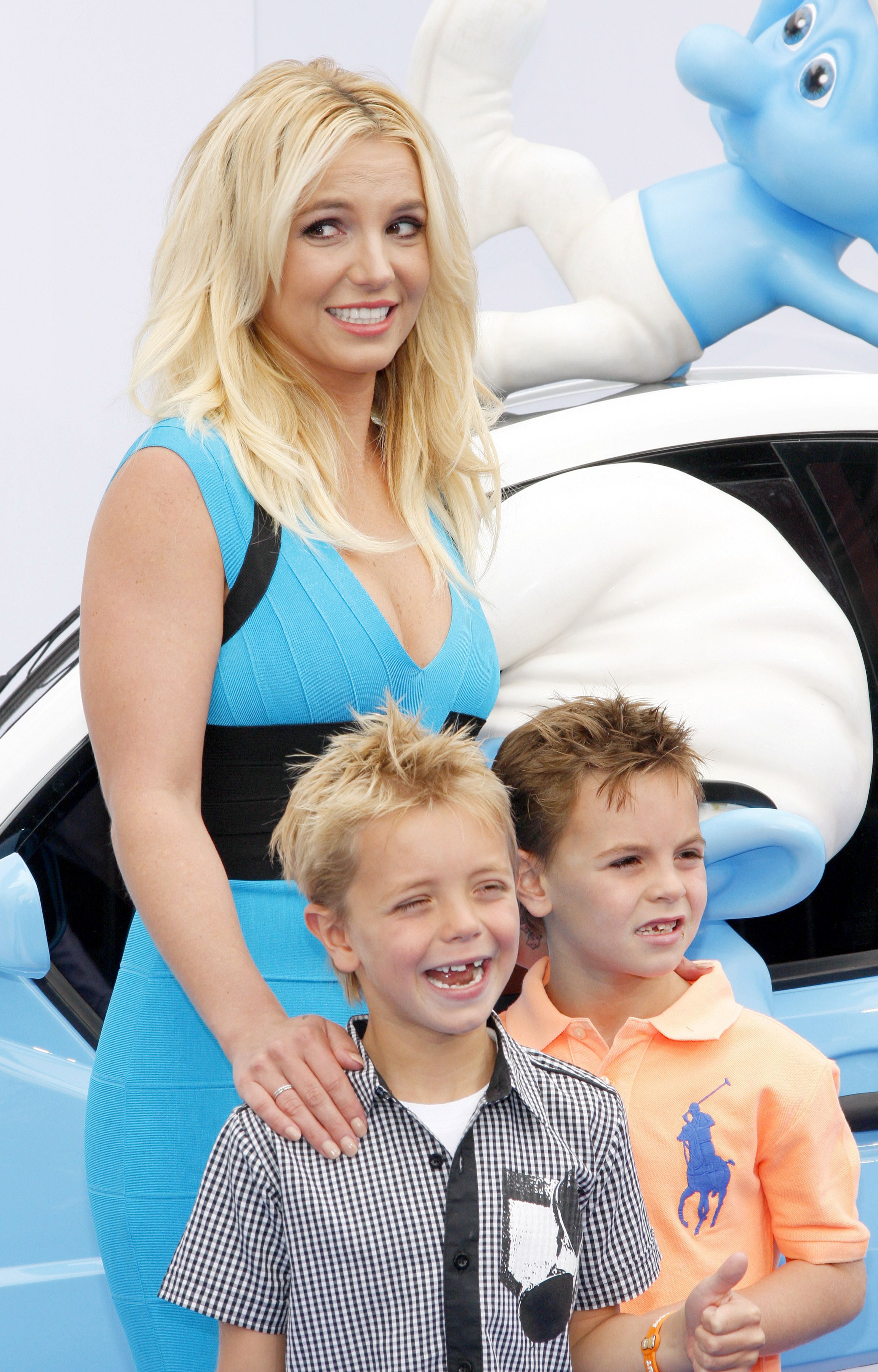 Britney is the mother of two boys, Sean Preston, 15, and Jayden James, 14. They spend a majority of their time with their father, rapper Kevin Federline, due to a change in their parents’ 50-50 custody agreement that now grants Britney custody of the boys just 30 percent of the time. In 2019, an insider told E! News that Britney wants to return to the previous arrangement.

"She is their mom and these are important years in their lives that she wants to be there for them," the source stated.

During her recent court testimony, Britney spoke to the Honorable Brenda Penny about how much her conservatorship has negatively impacted her life. She said that she’s been forced to keep an IUD implanted so that she can’t get pregnant, even though she wants to have another baby (presumably with current boyfriend Sam Asghari). Her ex, who wanted to remain anonymous, told Page Six that this is something she desired during their time together. He revealed that she specifically wanted to have a daughter.

“What she wants more than anything is to have a baby girl,” he stated. “That’s all she’s ever wanted, really. They kept her from that. They told her she had to do the Vegas show instead.”

Britney Spoke About Wanting A Daughter Years Ago

During a 2013 interview, Extra host Mario Lopez told Britney that he was "jealous" that she had two boys.

At the time, Britney was preparing for her Las Vegas residency. She spoke to Extra again a few months later, shortly before the show’s launch. She mentioned her desire to have more kids again.

"I might, who knows… I may have two more kids and get married… I’d like to have more kids," she said.

The singer was dating lawyer David Lucado when the interview took place. Their relationship lasted a little over a year, according to Us Weekly.

Another Ex Speaks Out

Britney’s anonymous ex was supportive of the pop star. He promised that he would testify in court on her behalf if needed, and he recalled how she asked her attorney, Samuel D. Ingham III, to end her conservatorship "four or five times a week."

Britney’s most famous ex, Justin Timberlake, has also voiced his support for the pop music icon.

"After what we saw today, we should all be supporting Britney at this time," he tweeted. "Regardless of our past, good and bad, and no matter how long ago it was… what’s happening to her is just not right. No woman should ever be restricted from making decisions about her own body."