<p><a href="/category/general/britney-spears">Britney Spears</a> has been photographed in public for the first time since the release of "The New York Times’" documentary "Framing Britney Spears." The 39-year-old pop princess was this week snapped out and about in a rare L.A. sighting, hitting up popular coffee chain Starbucks and flaunting her killer legs in her trademark tiny shorts. Spears, who is battling 68-year-old father Jamie Spears as he continues to control his daughter’s finances, appeared carefree, but the paparazzi was definitely chasing the "Toxic" singer. Check it out below.</p> 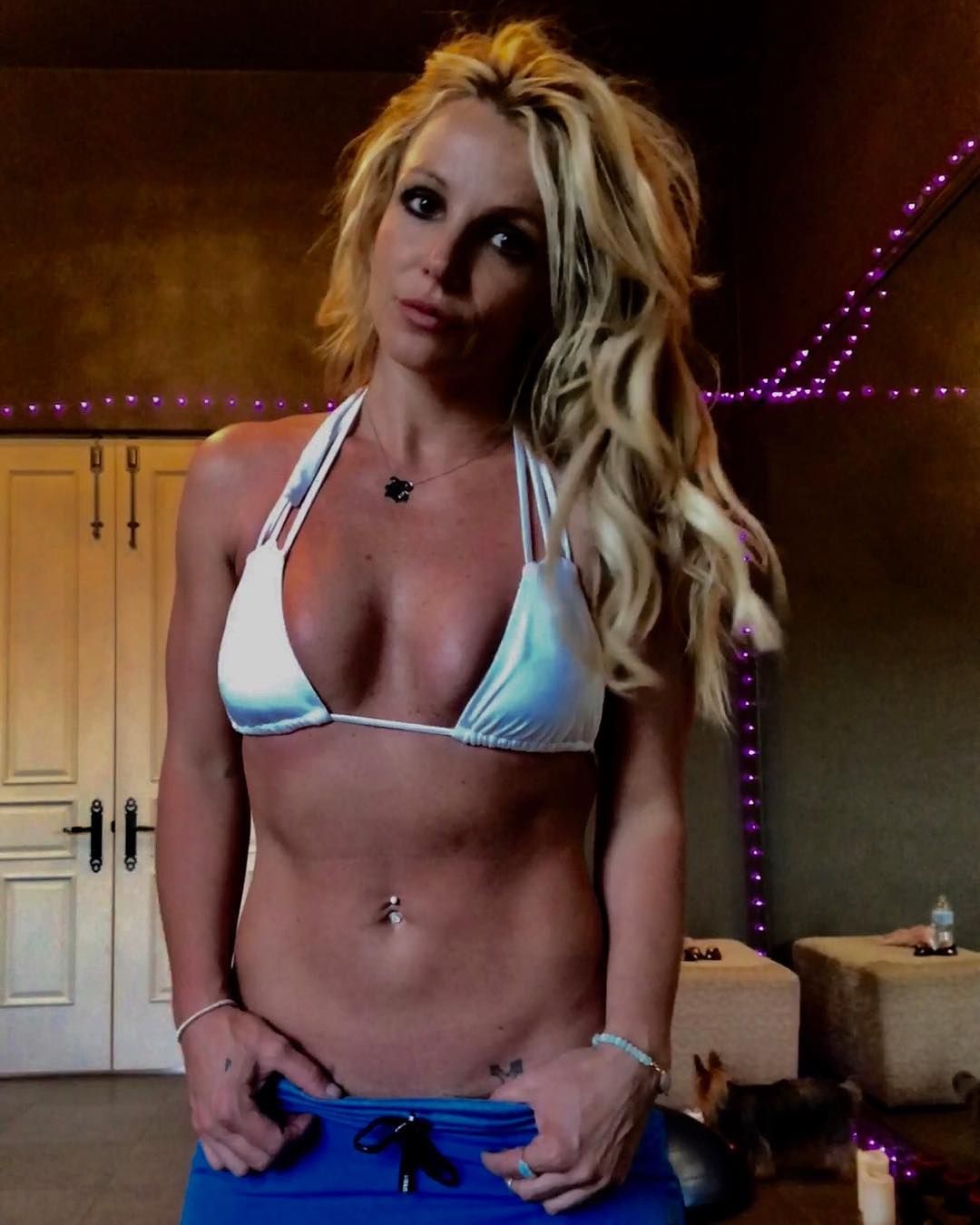 <p>Scroll for the photos. They come as Britney files a fresh bid to free herself from her 2008-commenced conservatorship – it’s been 12 years since the singer had financial freedom, with 2020 and 2021 heating up as she continues to fight dad Jamie in court.</p><p>Britney was snapped in a parking lot on Tuesday. The mom of two had gone super-casual in the Los Angeles sunshine, wearing tiny white shorts, a baggy aqua hoodie, plus trendy and comfy-looking Birkenstock sandals matching her sweater. </p> 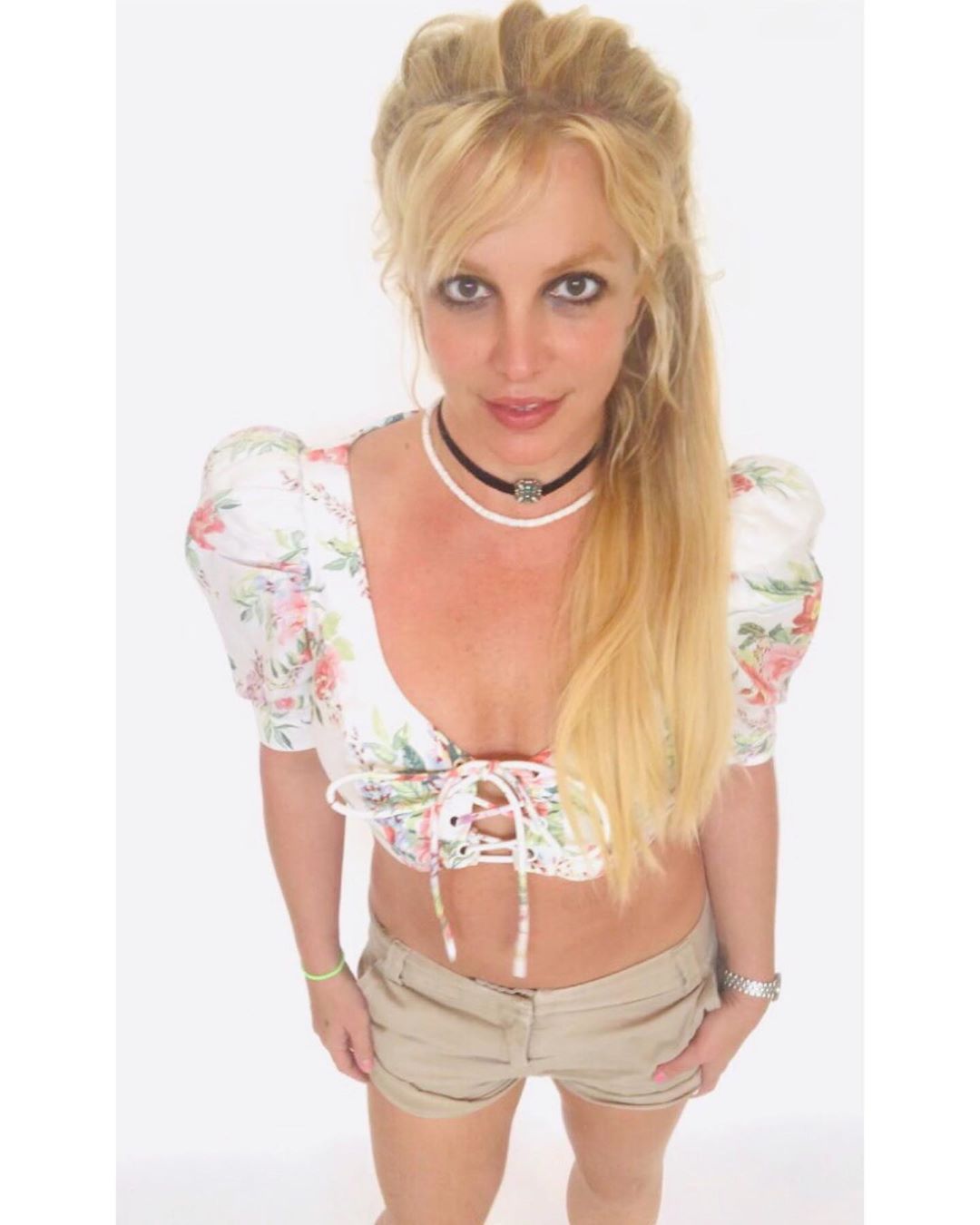 <p>Spears, who was photographed holding a simple tumbler filled with iced water from Seattle-based chain Starbucks, also kept pandemic-safe in a white medical face mask. Her tousled blonde hair was worn up in a messy ponytail, with Spears also opting out of shades. </p><p>The outing wasn’t a solo one, though. Britney was seen flanked by one of her sons and 27-year-old Iranian boyfriend Sam Asghari – Spears has been in a relationship with the personal trainer since 2016. <a target="_blank" rel="noopener noreferrer" href="https://pagesix.com/2021/03/17/britney-spears-spotted-after-release-of-controversial-doc/">Click here</a> for the photos – scroll for more.</p>

See The Gym Photo Below! 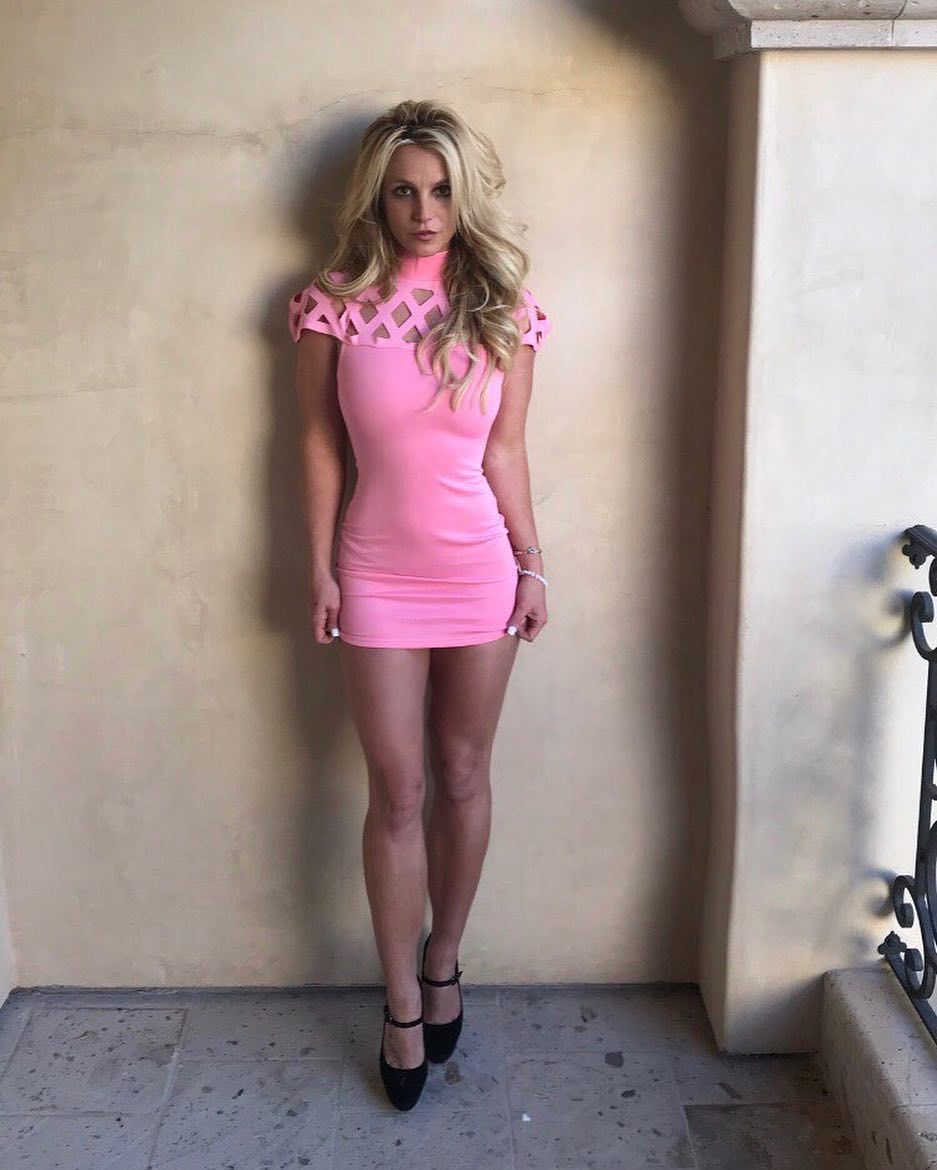 <p>Britney remains silent on the documentary causing a frenzy, but dad Jamie has been speaking out, also reported to be saddened ny the situation.</p><p>“Jamie feels sad people don’t understand that Britney can’t take care of herself. That’s sad for any father," a source told <a target="_blank" rel="noopener noreferrer" href="https://hollywoodlife.com/2021/03/01/jamie-spears-framing-britney-spears-documentary-statement-reason/">Hollywood Life</a> this month: " He doesn’t want to be in that position. It’s a bit surprising Jamie spoke out, and he wasn’t planning on it, but he had to. Jamie isn’t a yes person, and that’s been an issue for Britney.”</p><p>See more photos below!</p> 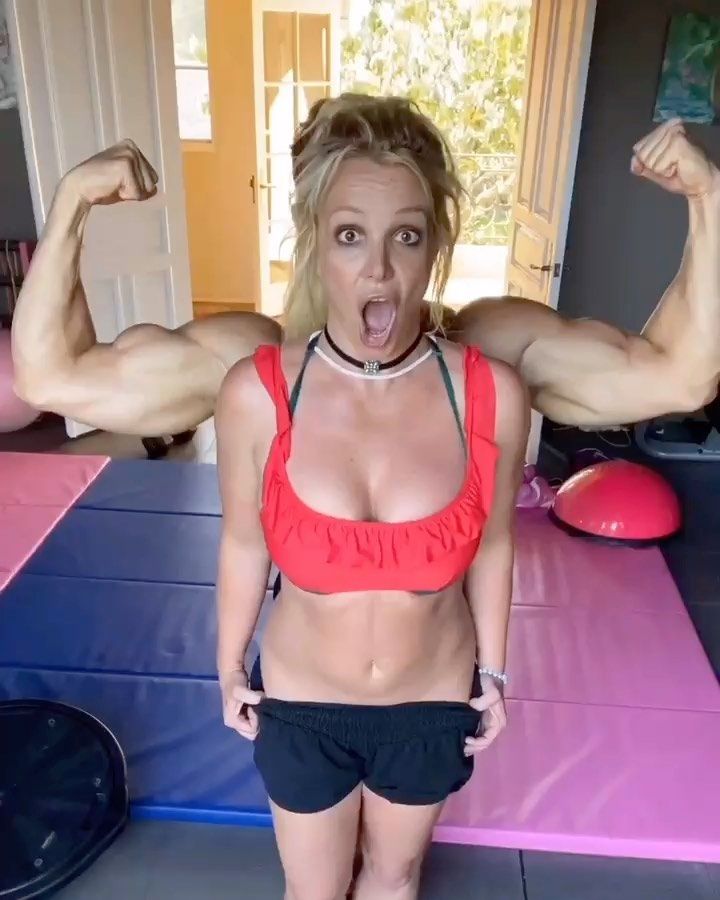 <p>Supporting Britney have been 29-year-old sister <a href="/category/general/jamie-lynn-spears">Jamie Lynn Spears</a>, plus Asghari. In a scathing Instagram video, the PT told fans: “In my opinion, Jamie [Spears] is a total d-ck,” adding: “I have zero respect for someone trying to control our relationship and constantly throwing obstacles in our way.”</p><p>Britney has largely suffered legal blows in her battle, although 2020 did bring the singer some hope as she was finally allowed to extend her legal team. Mom Lynne Spears also made headlines last year for legally filing to be involved in her daughter’s finances.</p>

TalkTalk DOWN: Some Broadband customers currently offline as outage confirmed