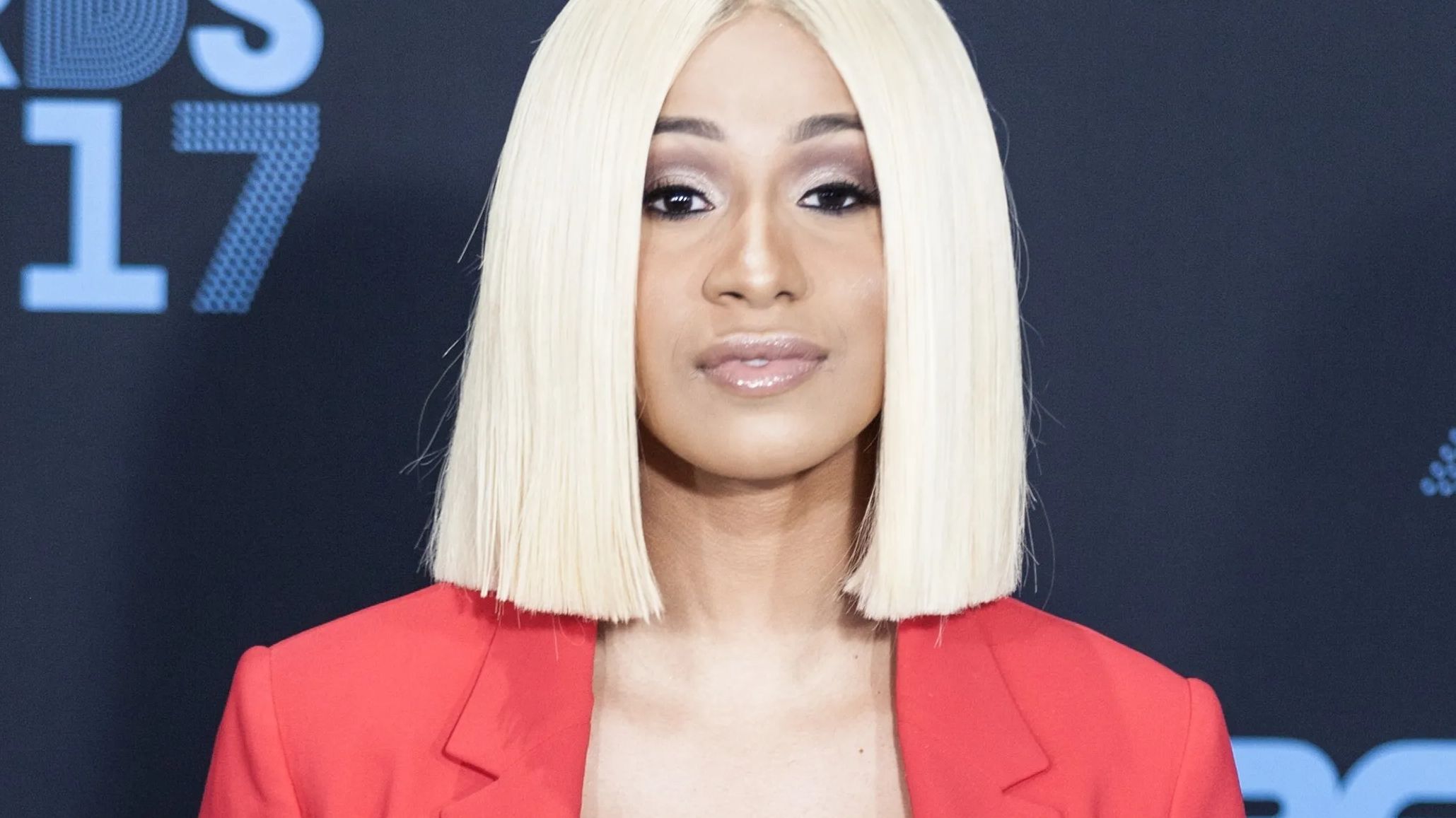 Cardi B has officially hit 100 million Instagram followers, and her Twitter account today proved just why people keep hitting "follow." The 28-year-old superstar rapper, currently expecting her second child with Migos rapper husband Offset, celebrated her major milestone by showing the reason fans fell in love with her in the first place. Cardi’s Twitter followers today got the "WAP" star’s epic sense of humor, with a celebratory tweet marking her success and more. Of course, there was a mention of money.

Scroll for photos. Cardi, who shot to fame for candid and humorous videos about her life as a former stripper, took to Twitter, writing:

"Wow 100 million followers? Let me ask each follower to donate a dollar. Ya won’t see me again." The hard-hitting rapper, who boasts a reported net worth of $24 million, is known for her lavish lifestyle, although her lyrics do remind fans that she was once broke and "making tuna sandwiches" – now she’s "making the news."

Cardi, whose hits span from her 2021 Up track to earlier Be Careful, has yet to mark the milestone on Instagram, but fresh photos have offered something for fans. The mom of one just celebrated 2018-born daughter Kulture turning three. Snaps of the toddler’s lavish birthday party were shared just yesterday, with a "Big momma" video also seeing Cardi showcase her blossoming baby bump as she expects #2. 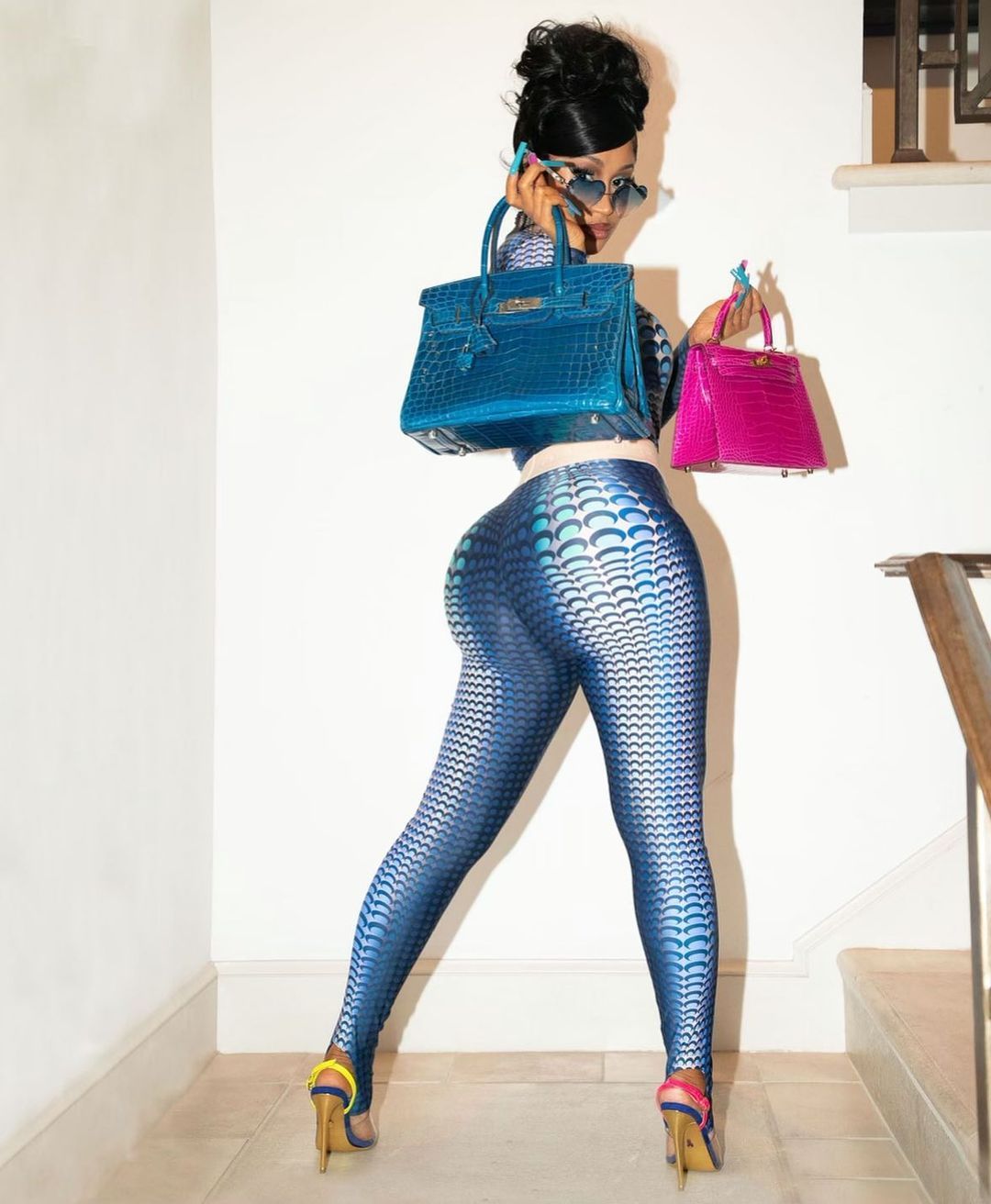 Cardi, who made headlines for her gang past by revealing "bloody shoes" in her lyrics, has opened up on her Cardi name. The rapper, born Belcalis Marlenis Almánzar, told TV host Wendy Williams:

"My sister’s name is Hennessy, so everybody used to be like, ‘Bacardi’ to me," adding: "Then I shortened it to ‘Cardi B.’ The ‘B’ stands for whatever, depending on the day."

Cardi is also known for her sense of confidence and beef with fellow rappers. The New Yorker holds her own, though.

Speaking to The Fader about her success, Cardi revealed: "There are so many great New York artists that be like, ‘Oh this new music is trash, this and that.’ Well, unfortunately for you, it’s what’s selling."

And it is selling. Cardi’s Invasion of Privacy album debuted at the top of the Billboard 200 charts. In 2020, she went viral for unleashing controversial "WAP" track with Texan rapper Megan Thee Stallion. The music video also made headlines for featuring 23-year-old makeup mogul Kylie Jenner.