Chelsea Houska Stuns In Bikini With An Interesting Confession 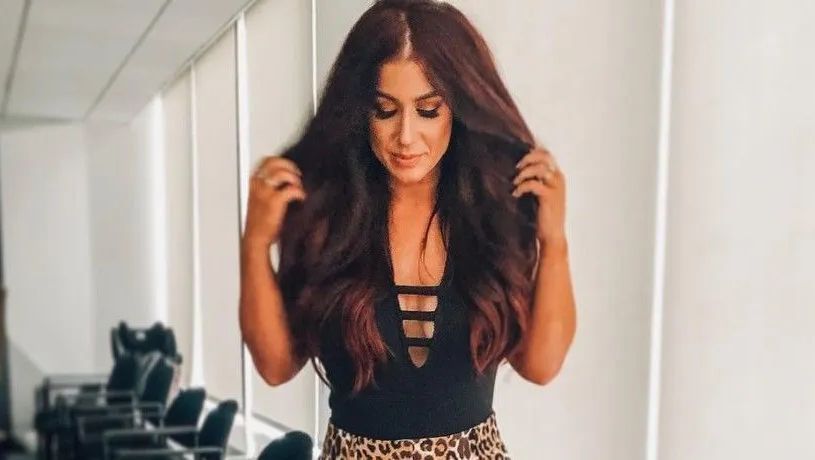 Chelsea Houska is stunning fans with a summer bikini look, but the 29-year-old reality star didn’t take long to make things interesting as she swooped into her own comments section today. The former Teen Mom 2 star, last year exiting the franchise that made her famous, is fresh from a massive Instagram update featuring the entire family, with the sun-drenched snaps showing how kids Aubree, Watson, Layne, and 2021-arrived Walker June are growing up fast. Chelsea was showing off new hair and, it would seem, some filter skills. Check it out below.

Stuns With Family Of Six 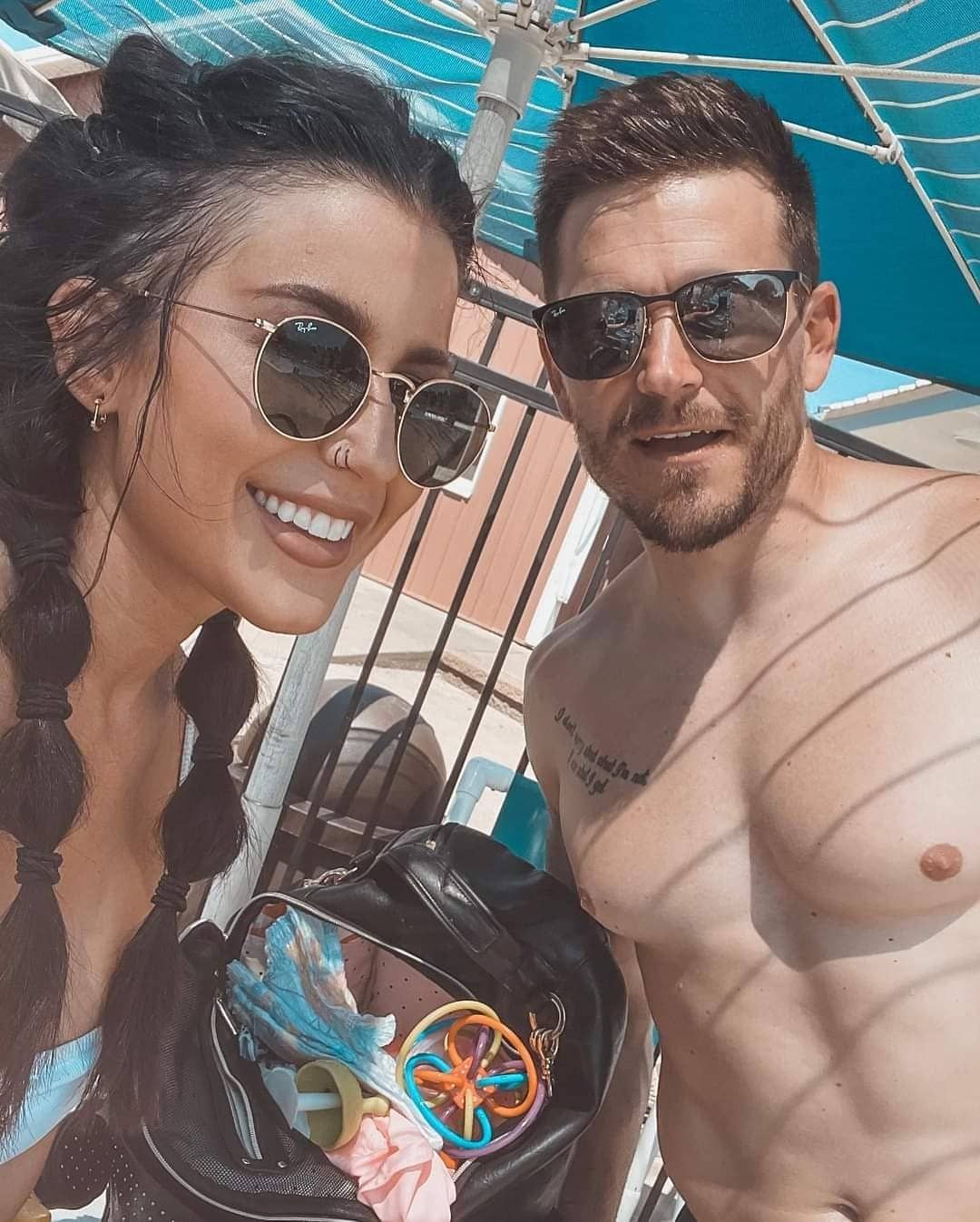 Scroll for the photos. Chelsea made headlines in January for welcoming baby #4, her third with 2016-married husband Cole DeBoer, whom she met randomly at a gas station. The ex-MTV face opened with a bouncy baby shot of Walker all giggles in a swimsuit and hat amid a pool setting, with a quick swipe to the right showing Watson in PJs and with a donut as he stood on a wooden deck.

The South Dakota-based star appeared in the fourth photo after a shot showed Cole with eldest daughter Aubree.

See Her Photos Below

Chelsea, known for her flame-red locks, has ditched the fiery look for a brunette one. The fourth image showed the star peeping her white bikini with a shirtless Cole as the two posed in sunlight and near a blue parasol. The Itzy Ritzy collaborator, with her hair in banded pigtails, looked super slim, continuing to drive fans to swipe – an adorable photo of Layne holding a hot dog followed.

Swipe below for the gallery – scroll for more photos. 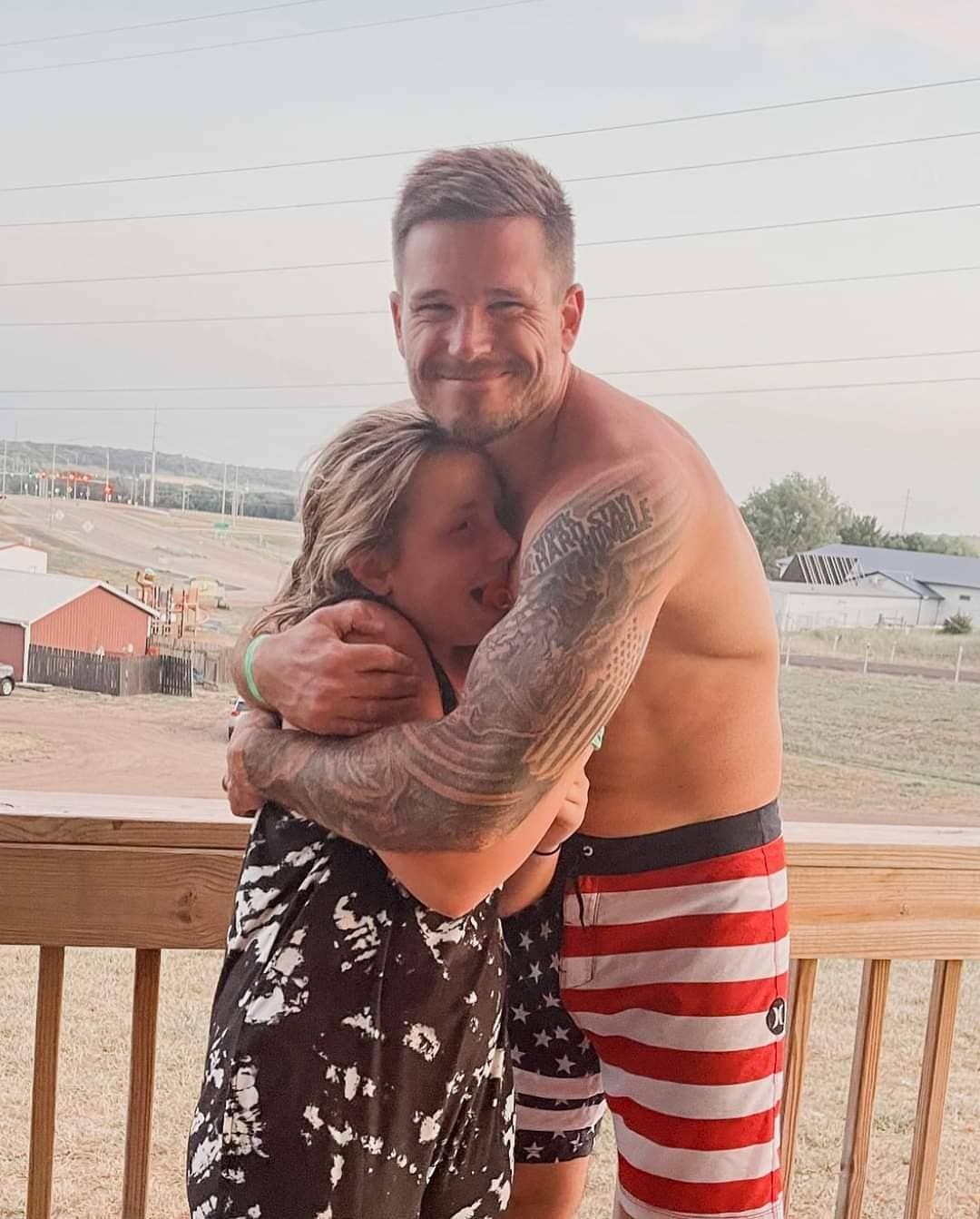 Chelsea, using only a sunshine emoji, snagged over 80,000 likes in under an hour, with one fan quickly asking: "What filter is this?" Obliging with her response, Chelsea wrote: "The first picture I used passport."

Interestingly, a fan queried whether Houska has a partnership with baby and child retailer Itzy Ritzy. 2019 marked the mom of four debuting her diaper bags with Itzy Ritzy, with her collab well-documented on Teen Mom 2. "Wait, you don’t have your own collaboration bag with Itzy Ritzy?!?" the fan asked.

‘That IS My Itzy Ritzy Bag!’

Chelsea, who also boasts a Lauribelles clothing collab alongside her ambassador gig for Profile Sanford weight-loss brand, replied that it was the bag from her collab. The Chelsea + Cole collection, offering an expansive range of child-friendly and stylish accessories, includes the Cole’s Boss Diaper Bag Backpack and a Chelsea version.

"The Chelsea + Cole Collection for Itzy Ritzy is an edgy, laid-back and uniquely designed line of everyday products for moms and dads," the website tells shoppers.

In addition, Chelsea continues to influence for home cooking service HomeChef. She is the most-followed Teen Mom face on Instagram.

Covid or common cold: Are runny nose and congestion a symptom of COVID-19?