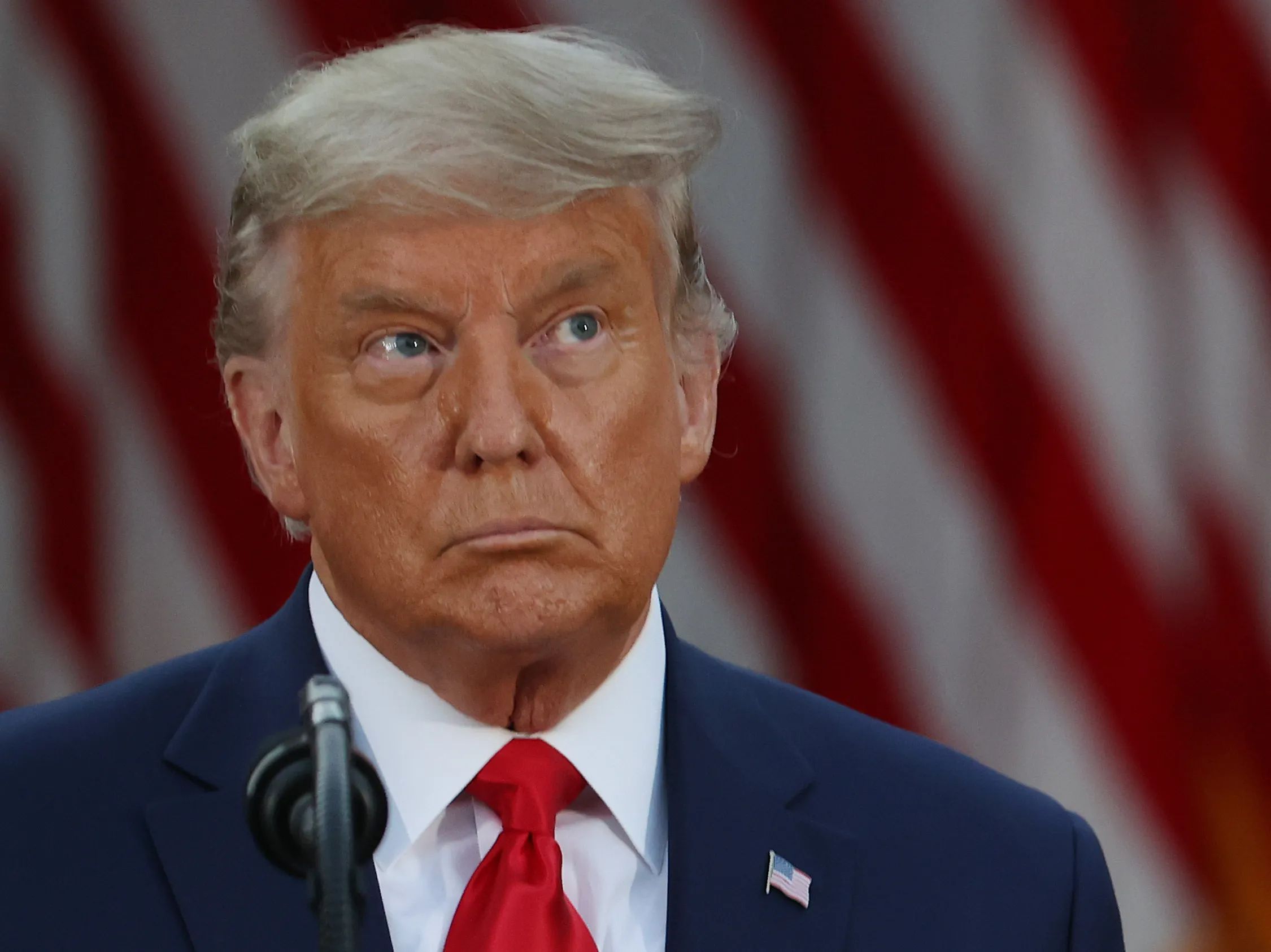 According to the outlet, Trump angered Perry with a "skeevy" comment about women during a meeting between the real estate mogul and the band.

"On the way out the door, Trump says something about, ‘Rock stars have all the ladies,’ which apparently Perry got mad at, because he’s been married for decades and takes all that stuff pretty seriously."

The comment was allegedly made before the first GOP presidential debate in 2015.

Trump Met With Aerosmith Before The Debate

Trump met with Aerosmith before the debate after Perry purportedly passed on his desire to meet the president.

Business Insider claimed that the message was sent down the line of communication to then-campaign manager Corey Lewandowski after he became aware that his bandmate, Steven Tyler, would be Trump’s guest for the GOP debate.

"So we sat there with Aerosmith about an hour before the debate, swapping stories of Aerosmith as opposed to doing debate prep," Lewandowski said of the meeting, which didn’t quite go as planned. 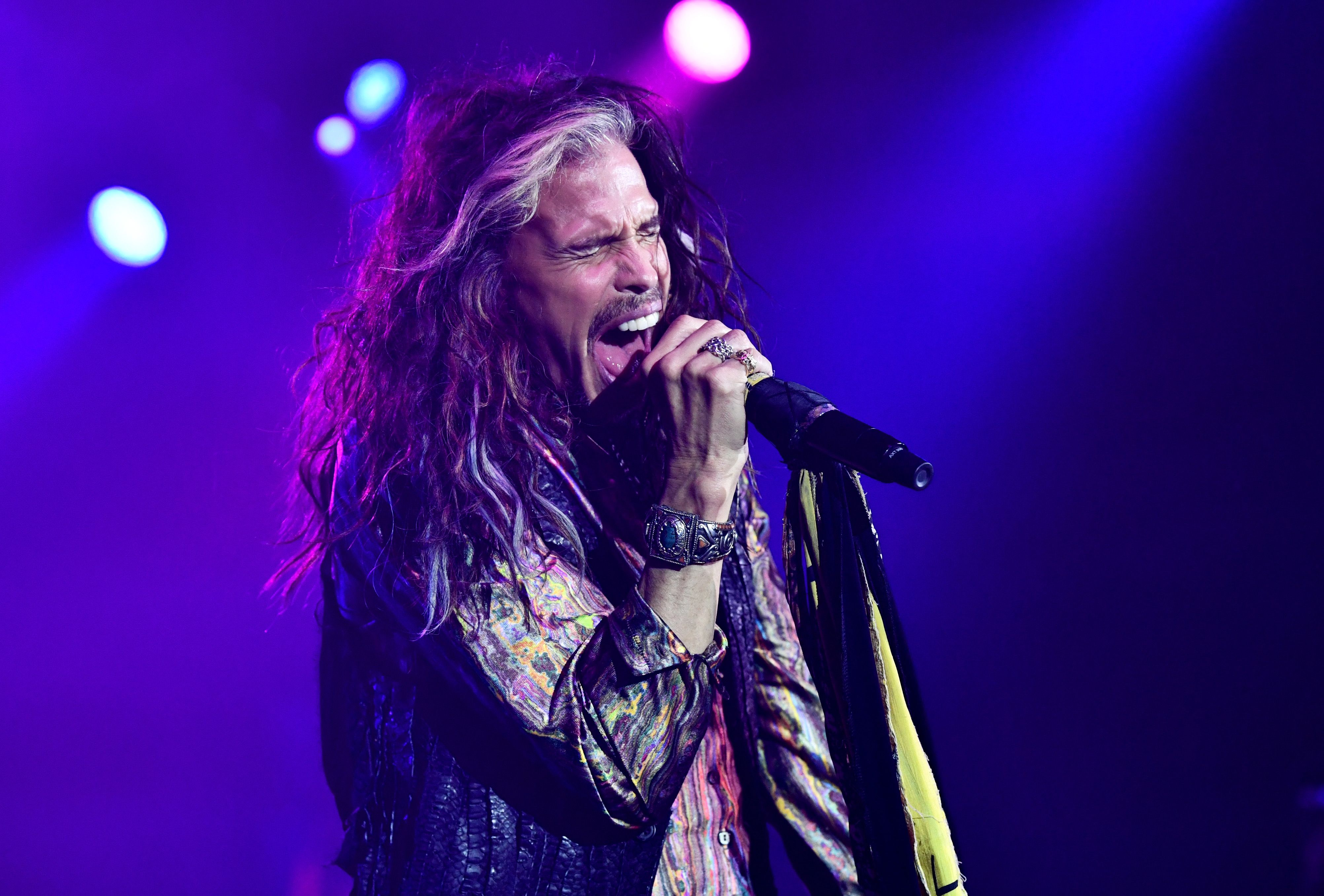 "By using ‘Livin’ On The Edge’ without our client’s permission, Mr. Trump is falsely implying that our client, once again, endorses his campaign and/or his presidency, as evidenced by actual confusion seen from the reactions of our client’s fans all over social media," one letter read.

Before sending the first cease and desist letter, Tyler warned Trump on multiple occasions to stop playing Aerosmith music at his rallies.

Trump Has Long Faced Scrutiny For His Comments About Women

The remarks Trump made to Perry are not the first of their kind.

According to TIME, Trump has a long history of degrading women.

Most famously, a tape of Trump speaking to Access Hollywood anchorman Billy Bush revealed the real estate mogul bragging about his treatment of women.

“I don’t even wait. And when you’re a star, they let you do it, you can do anything… grab them by the p*ssy.”

The tape became a national scandal that nevertheless did not prevent Trump from defeating Hillary Clinton in 2016.

Trump Faced Criticism For The Lack Of Women In His Administration

Trump has faced criticism for the lack of women in his administration, TIME reported.

"He has hired an astoundingly small number of women for positions in his administration (and even fewer people of color)," the outlet noted.

The publication also accused Trump of throwing his support behind the religious right in his battle to clamp down on women’s rights both in the United States and around the world.

"[F]or example, legislation that makes it harder for vulnerable women in developing countries to get birth control."