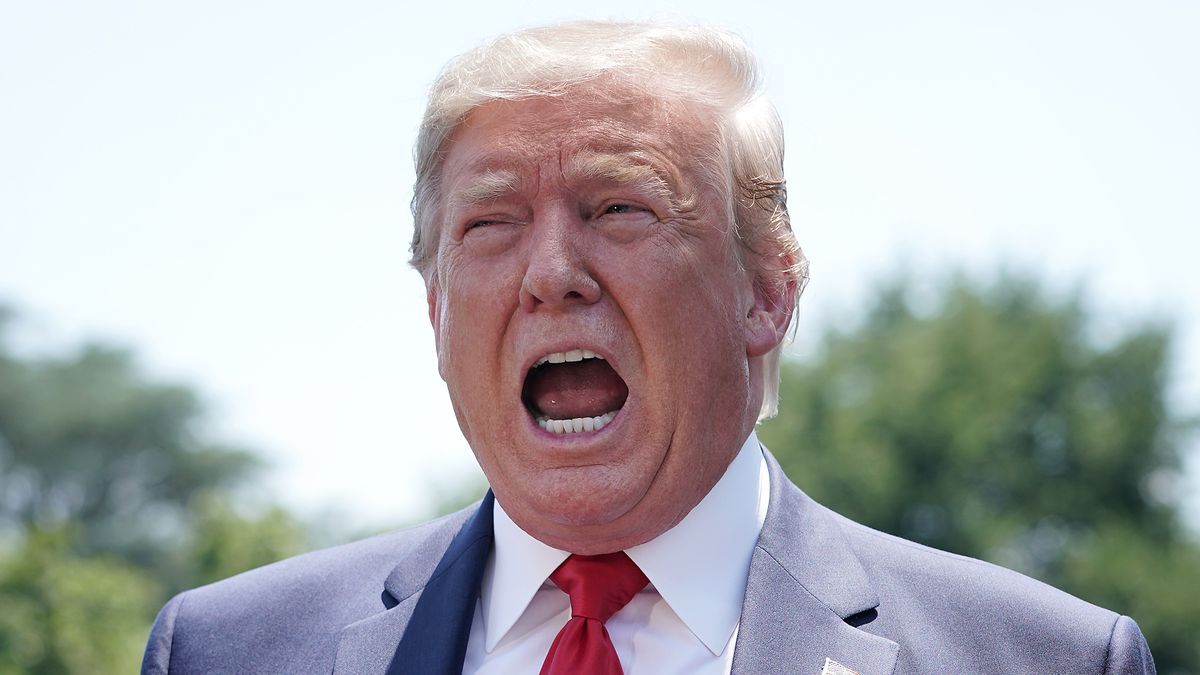 Trump lost the 2020 election to Joe Biden in an electoral landslide, with the Democrat managing to win traditionally red states like Georgia.

Republicans failed to win control of the House of Representatives, though they made gains, and lost the United States Senate.

None of this came as a surprise to most pollsters, but, according to Trump, the 2020 elections were actually “rigged” for Biden and the Democratic Party.

In his statement, Trump addressed a recent analysis from The Wall Street Journal, which showed that 2020 election polls were the most inaccurate in 40 years.

“The public opinion surveys ahead of the 2020 Presidential Election were the most inaccurate ever, according to a major polling panel,” Trump said, as HuffPost journalist Ryan J. Reilly reported via Twitter.

“This was done purposely. The polls were a joke. I won States in a landslide that I was predicted to lose days before the election.”

Trump alleged that polling agencies deliberately showed him losing to Biden in order to depress Republican turnout and help the Democratic Party win.

“Other states had me purposely so far down that it would force people, even fans, to say ‘Let’s stay home Darling. We love our President, but he can’t win.’ And then I would win those states or at least come very close,” he claimed.

The former president described this alleged practice as “suppression polling” and said it should be outlawed.

“Even the rigged final result was extremely close. It’s called SUPPRESSION POLLING and it should be illegal,” he said.

Trump then took aim at the press, suggesting that members of the media and polling agencies colluded to help Biden win the 2020 presidential race.

“These are crooked, disgusting, and very dishonest media outlets and they know exactly what they are doing,” he said, arguing that “the greatest Election Fraud in the history of our Country” took place in November.

There is no evidence that Biden won thanks to widespread voter fraud. Most courts, including the Supreme Court, have rejected the Trump campaigns lawsuits due to a lack of evidence.

He blasted Pence for lacking the “courage” to overturn the results of the 2020 race and called McConnell a “weak” and “pathetic” leader.

According to Trump, Pence and McConnell should have fought harder to keep him in office.

Had they done so, “we would right now have a Republican President who would be VETOING the horrific Socialistic Bills that are rapidly going through Congress,” Trump said.

Fatty liver disease: Gynecomastia may occur due to hormonal imbalance - what is it?