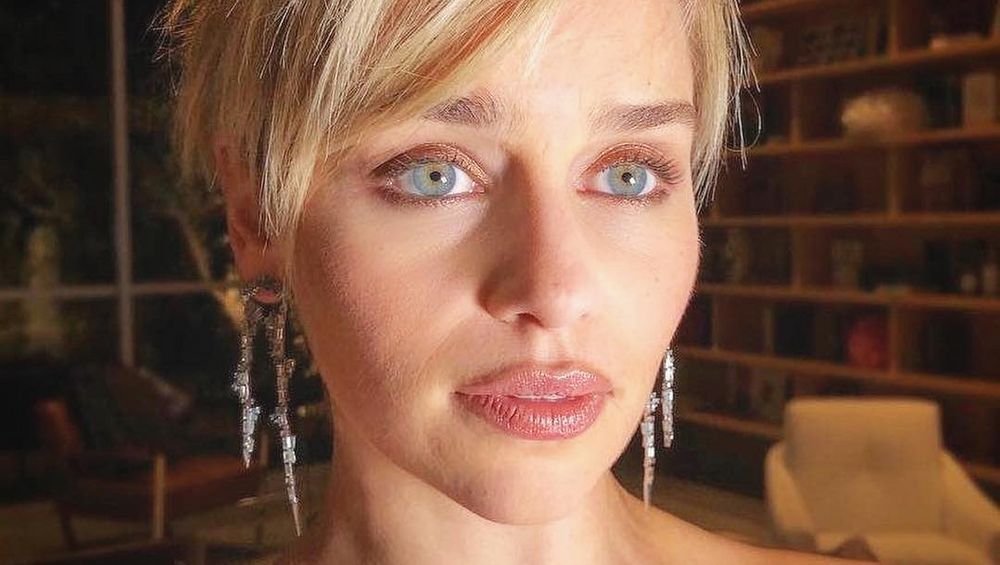 Emilia Clarke has fans worried about her weight, this as the Game of Thrones actress is photographed enjoying a casual errands run in the London sunshine. New photos published this week showed the 34-year-old in the U.K. capital as she hit up a Ryman’s stationery store, with the snaps immediately making headlines for seeing the cult TV series’ star go super-stylish – even if it was just to grab the paper or pens Ryman’s sells. Fans viewing the snaps seemingly had thoughts. Check them out below. 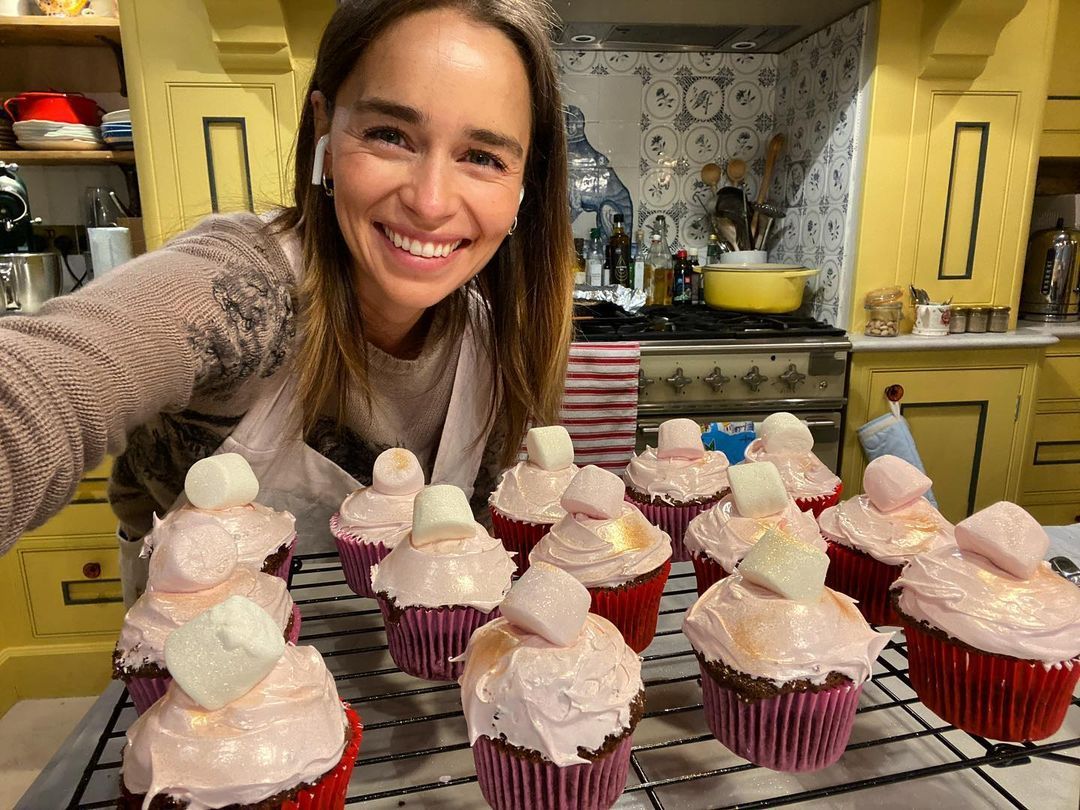 Scroll for the photos. They come as Emilia makes major headlines for saying she wishes she could change the fate of her Game of Thrones character. With eight seasons of the hit HBO series behind her, the actress has since been teasing her new comic book, Mother of Madness.

Enjoying a moment out of the spotlight, but nonetheless chased by the cameras, Emilia was caught solo, in an A-Line white mini skirt, and going practical in flat, pointed-toe shoes, ones matching a cream and large-buttoned cardigan.

Scroll For The Shots

Clarke, with her cardi tucked into her skirt and rocking an earthy-toned tote bag, also wore Ear Buds and shades, plus discreet gold necklace jewelry. As she entered the store, the star was seen putting on a face mask, abiding by U.K. regulations.

The comments section now sees fans concerned for Emilia, this despite the Clinique spokesperson seeming healthy-looking and fit. Topping replies, is a user writing: "She looks sick, her hair is thinning, painfully thin. I hope she is ok.." More comments after the snaps. 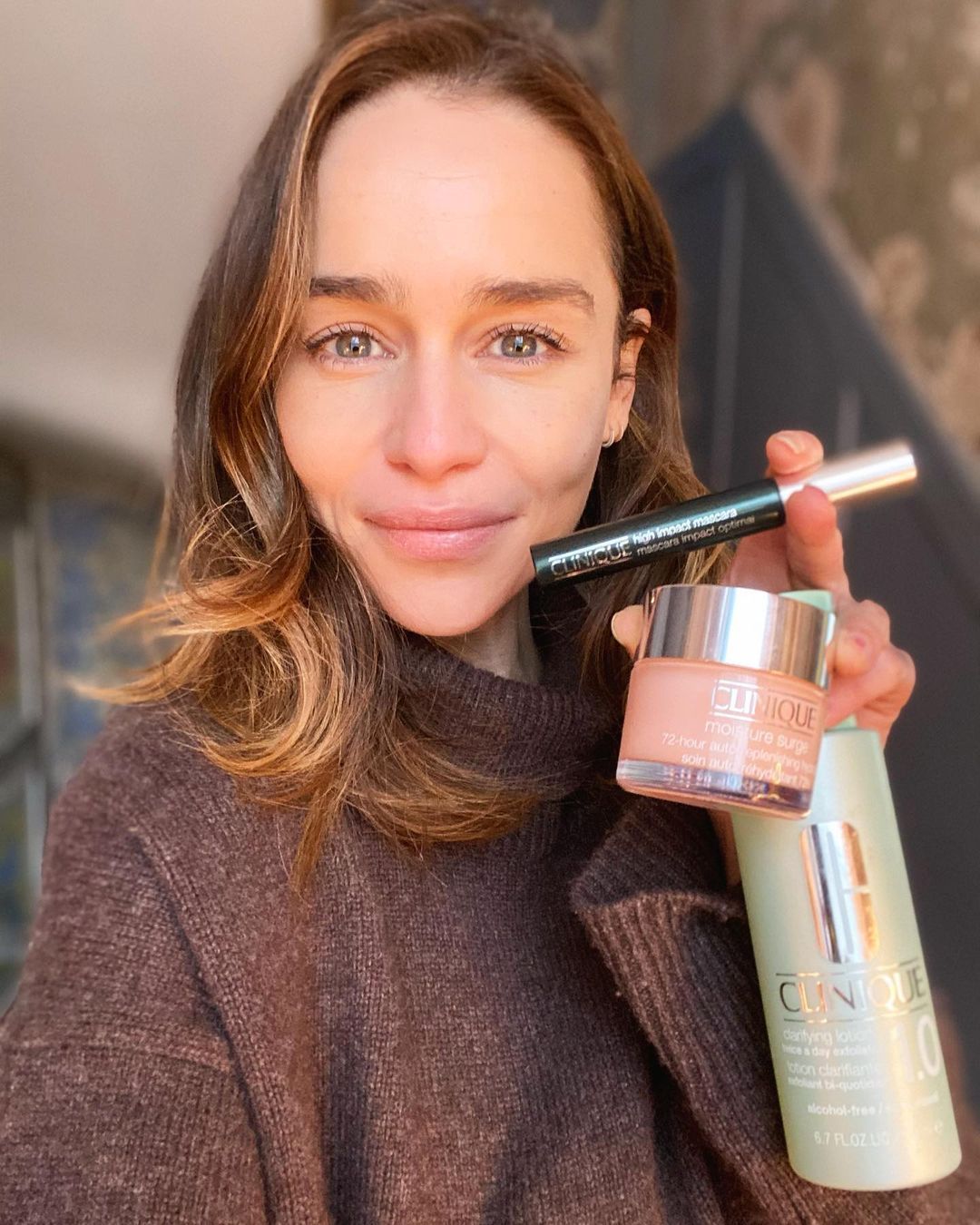 Jumping in was another user, one saying: "Still looks painfully thin. Hopefully the c*caine rumours aren’t true (but she is a close friend of Owen Jones, so maybe they are) but whatever she is going through, I just hope she can seek help and get better."

A fan deeming the Mother of Dragons "frail," stated:"I know it may not be a simple case of Hollywood starlet starving self to bobblehead look with her health issues. But she looks a shadow of herself, unfortunately." More photos below.

With celebrity weight these days a hot topic in either direction, it looks like some were not willing to see the remarks rack up likes. Defending Clarke was one fan saying that she looks perfectly fine – they wrote: "Silly comment. She looks fabulous."

Emilia has suffered health issues in the past, ones unlinked to food. In 2020, she opened up about suffering a brain aneurysm, one requiring surgeries and resulting in a battle Clarke kept private. She called it "crazy intense."