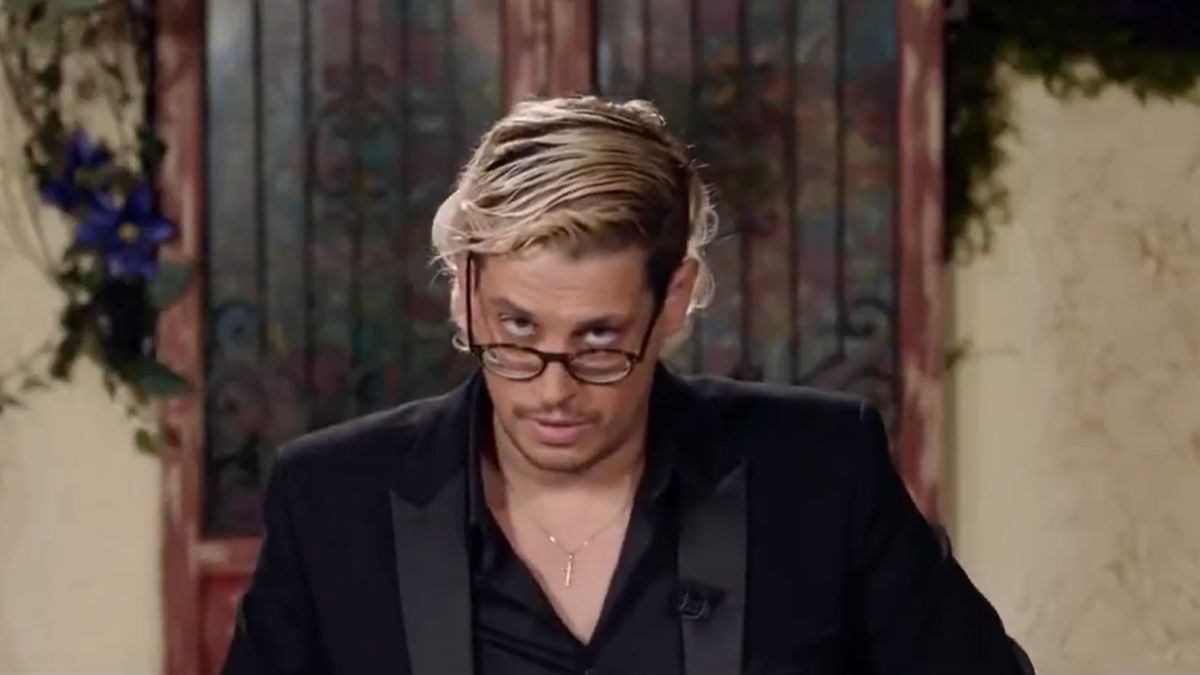 Far-right provocateur Milo Yiannopoulos announced this week on TruNews that he is opening a gay conversion therapy clinic in the state of Florida.

Yiannopoulos, who rose to national prominence thanks to his enthusiastic support for former President Donald Trump in the 2016 presidential election, claims to be “ex-gay” and has been vocally critical of the LGBTQ community.

According to a video clip Kyle Kulinski, the host of progressive YouTube show Secular Talk, posted to Twitter, Yiannopoulos wants to cure other men “suffering from same-sex attractions.”

Watch The Video Below

“A month or so ago, I tossed my engagement ring into the Pacific Ocean and I moved to Florida,” Yiannopoulos began.

“I’m here partly to share my testimony here on TruNews, but also to open a center, a clinic for other men who’ve been suffering from same-sex attractions.”

The controversial pundit added that he also intends to conduct interviews with experts.

“Now, we started raising money, fundraising has begun. We over summer will be interviewing therapists and thinking about where in Florida we should call home,” he said.

Yiannopoulos Says He Is No Longer Gay

In a recent interview with LifeSite, as The Daily Beast reported, Yiannopoulos declared that he is no longer homosexual and promised to dedicate his energy and future endeavors to St. Joseph.

Yiannopoulos said that he now treats homosexuality “like an addiction.”

“You never stop being an alcoholic… I hope people will support and pray for me, if for no other reason than they share my delight at the prospect of Milo Yiannopoulos furiously and indignantly railing against homosexuals for sins of the flesh,” he said.

In his interview with LifeSite, Yiannopoulos referred to himself as “ex-gay” and spoke favorably of gay conversion therapy, saying that his goal is to reintroduce the discredited, pseudoscientific practice.

“Over the next decade, I would like to help rehabilitate what the media calls ‘conversion therapy.'” Yiannopoulos noted, adding that his husband “has been demoted to housemate.”

According to The Daily Beast, Yiannopoulos also made transphobic remarks during the interview, saying that “trannies are demonic.”

It remains unclear if Yiannopoulos is still legally married or not. 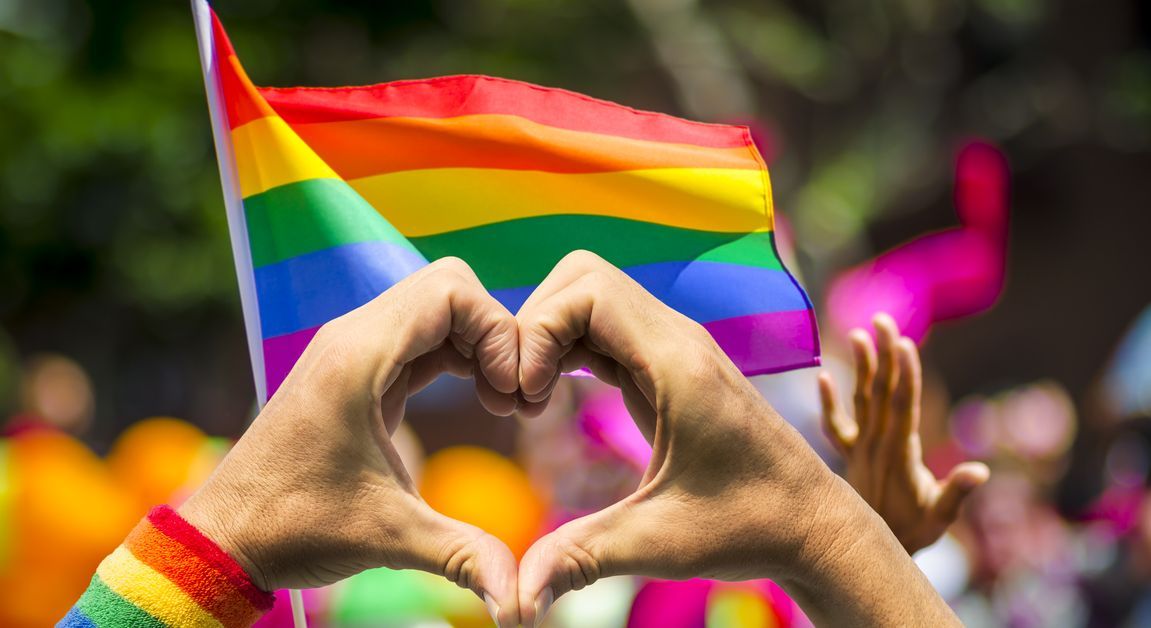 In Gallup’s latest poll, which was conducted from May 3 to 18, 70 percent of respondents expressed support for same-sex marriage.

Eighty three percent of Democrats in the survey said they support gay marriage and 73 percent of independent voters agreed.

Notably, 55 percent of Republican respondents in the survey said they support same-sex marriage, showing that the ongoing increase in support for gay rights is being driven by conservatives.

In 1996, when Gallup asked Americans for the first time ever if they support gay marriage, only 27 percent said they do.