George W. Bush Says Neither Trump Nor Biden Are To Blame For Border Crisis 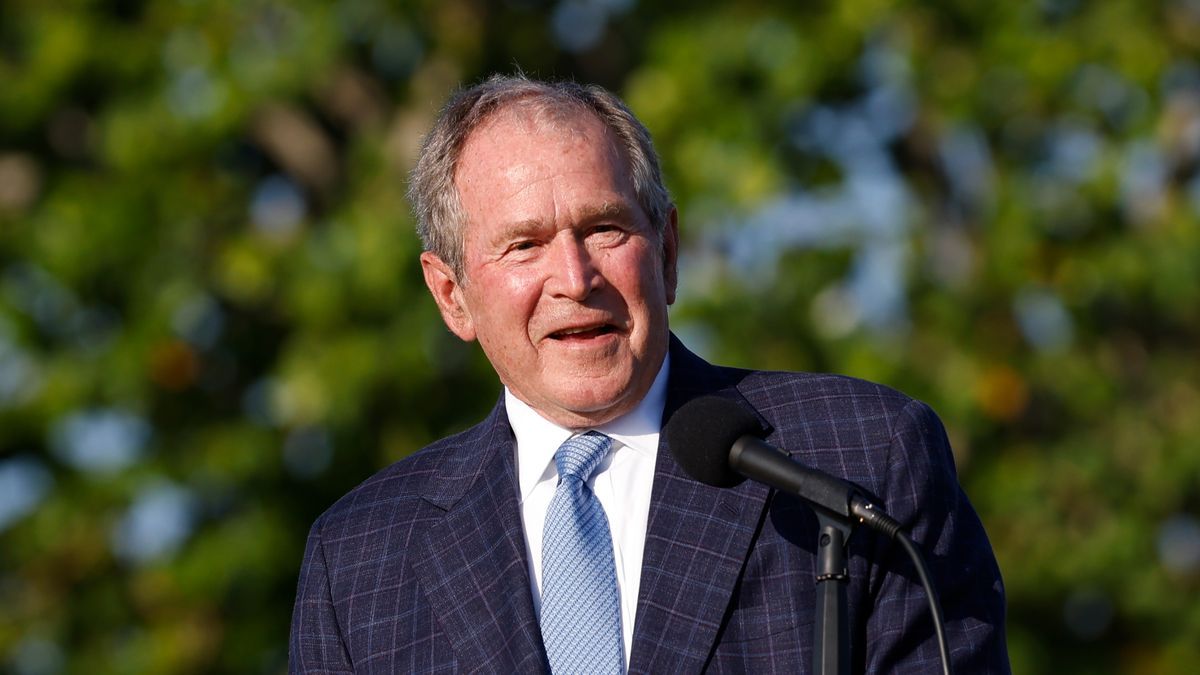 In an interview that was published on Thursday, former President George W. Bush discussed what some describe as a “crisis” at the U.S.-Mexico border.

Bush, the author of Out of Many, One: Portraits of America’s Immigrants, called for sweeping changes in America’s immigration system and argued that lawmakers from both sides of the aisle need to work together and come up with effective solutions.

According to Bush, neither former President Donald Trump nor President Joe Biden are to blame for what’s going on at the border.

Speaking with Fox News, Bush said that immigration issues won’t be solved as long as “politics” and partisanship rule. The United States Congress, he argued, is responsible for the cracks in the immigration system.

Criminals who “exploit human misery” and tell migrants they will smuggle them into the U.S. need to be held responsible as well, Bush argued, claiming that asylum seekers get stuck at the border because they fall for these criminals’ false promises.

“I’m sure they’re telling them falsehoods — ‘follow me, I’ll get you in’ — and these poor people have no way of checking that out and are finding themselves stuck at the border,” he said, noting that the situation at the border shows how “broken” the immigration system is.

Stressing that the immigration system is “broken,” Bush argued that there need to be changes in both the asylum system and work visas.

He said that Congress should take a “piecemeal approach” — as opposed to working on a massive, sweeping bill — so that the American people can see Democrats and Republicans working together.

For example, the former president said, Democrats and Republicans can work together on fixing the Deferred Action for Childhood Arrivals (DACA) program or make it easier for low and high skilled workers to immigrate legally. 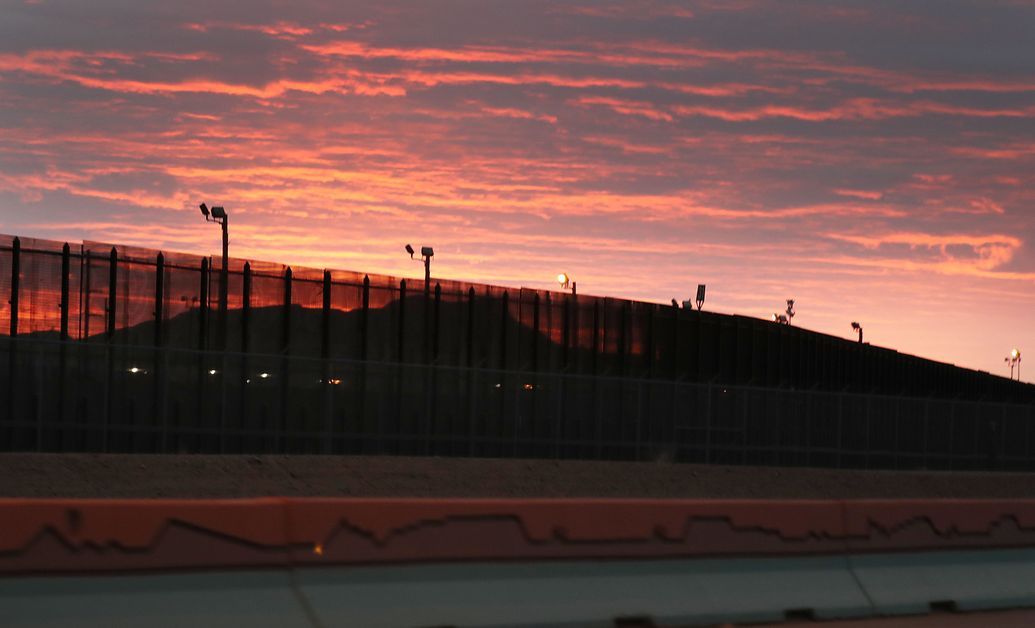 U.S. Customs and Border Protection (CBP) apprehended more than 178,000 migrants at the border in April and more than 35,000 were unaccompanied migrant children, according to NPR.

Polling suggests that Americans are concerned about the rise in illegal border crossings, but most are in favor of creating legal pathways to citizenship.

Republicans have sought to blame Biden for the surge in border crossings. As The Inquisitr reported, in a recent survey from Fox News, only 15 percent of respondents said border security is better under Biden than Trump.