Here's When 'Black Widow' Will Be Released On Disney+ Fans of the MCU have waited a long time for the origin story of Natasha Romanoff, and those looking to watch Black Widow streaming will have to wait just a bit longer.

The latest Marvel movie hits theaters in a little over a week, giving the back story for a character that’s been around since the 2010 movie Iron Man 2. As Deadline noted, the film is something of a sendoff for Scarlett Johansson as she is expected to depart the comic book series.

Fans looking to watch on Disney+ can get details of the release below. As Deadline noted, Black Widow gives a fitting send-off to one of the central characters and marks a milestone in diversity for the series. Those who watch Black Widow — whether on Disney+ or in theaters — will get to see a woman-centered action flick.

"seriesThe film marks yet another solo outing for a Marvel movie not only fronted by a female character but also directed by a woman — in this case Cate Shortland, who proves she is up to the CGI challenge of it all but also some welcome quieter moments amidst the mayhem," the report noted. Those looking to see Black Widow on the big screen will have another week to wait, with the theatrical release set for July 7. Those who want to watch from the comfort of their own homes will have just a bit later, with Disney+ announcing that it will be available for streaming starting on July 9.

To help a bit with the wait, the site linked to the trailer and included some information about the release. 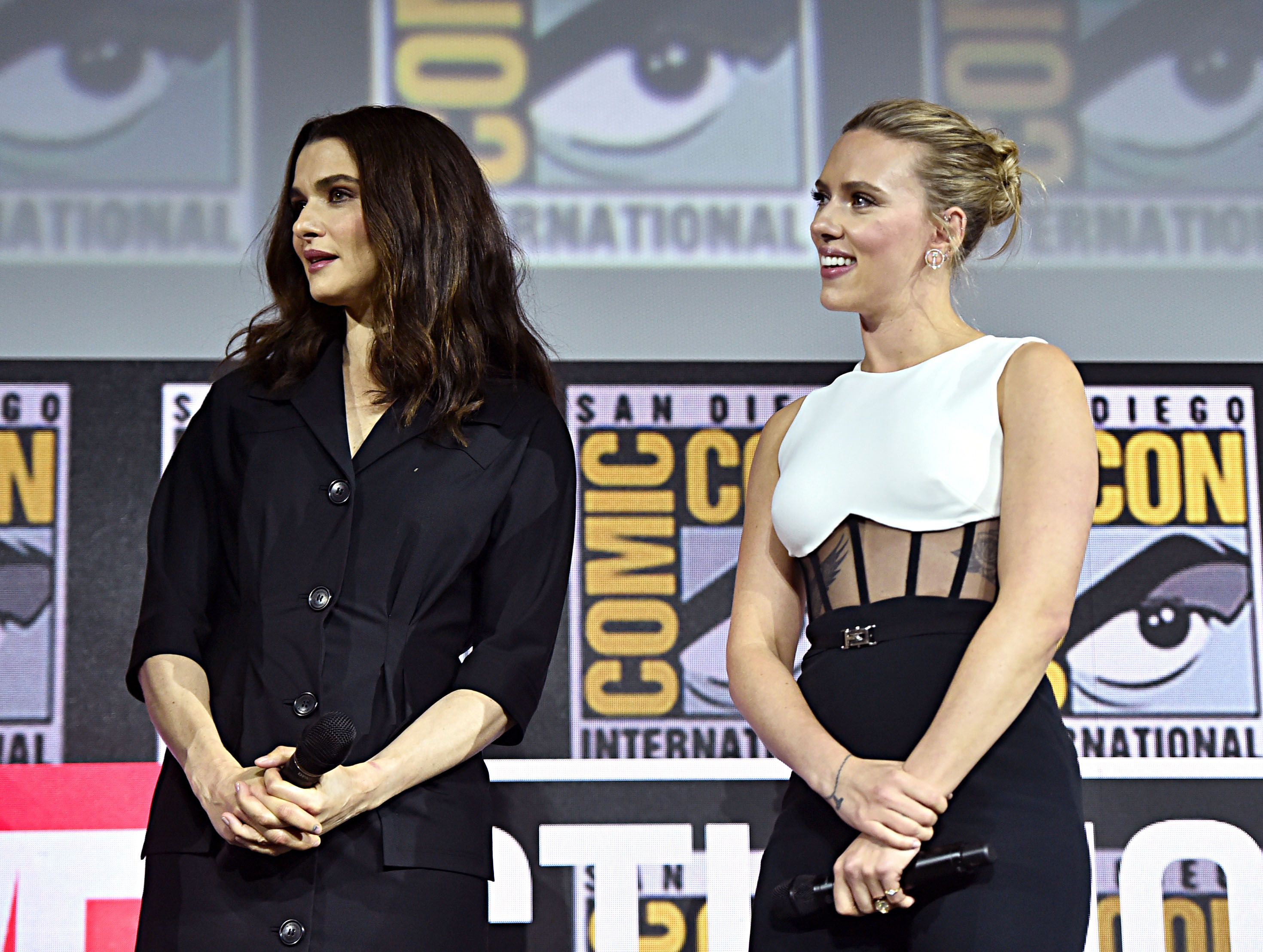 When Black Widow finally does hit Disney+, it won’t be available to everyone. The movie is being released as a Disney Plus Premier Access title, which means there is an additional cost beyond the subscription fee for the streaming service. Users pay an additional $29.99 fee to watch the release, a level that Disney+ has used during the COVID-19 pandemic to send theatrical releases straight to users during a time when movie theaters were shuttered and many new releases pushed back months. 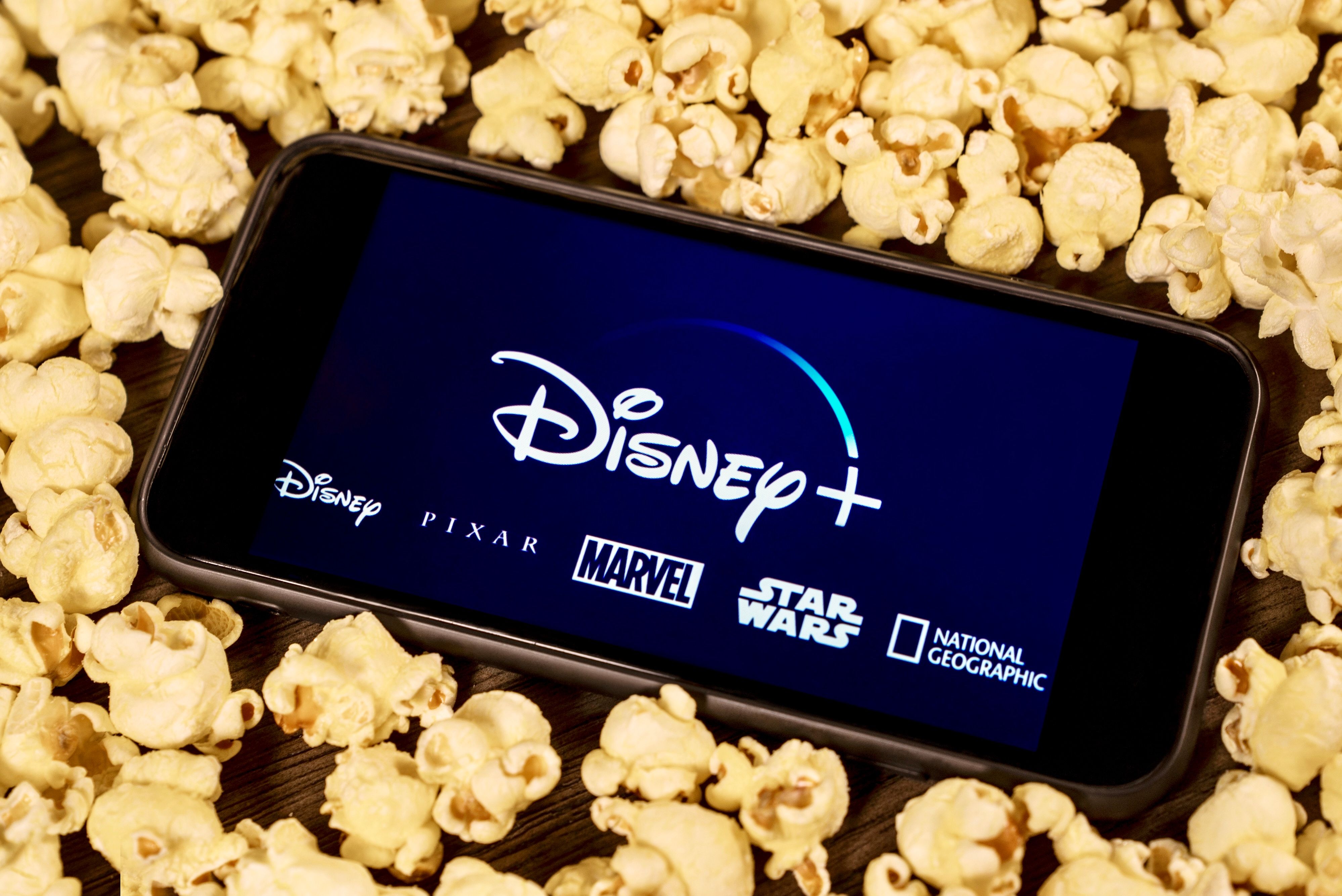 Tech Radar broke down the additional cost for Black Widow on Disney+ and found that it was still a good bargain for those who want to watch the new release from their own homes.

"The $30 fee might seem steep – although it’s probably cheaper than two cinema tickets and a bucket of popcorn, depending on where you live – but once you’ve parted with your dough, you can watch the film time and time again. That in addition to enjoying the latest Disney extravaganza months before its available to regular Disney Plus subscribers," the report noted.

Asda rolls out rapid one hour delivery service but some shoppers divided: 'Too expensive!'