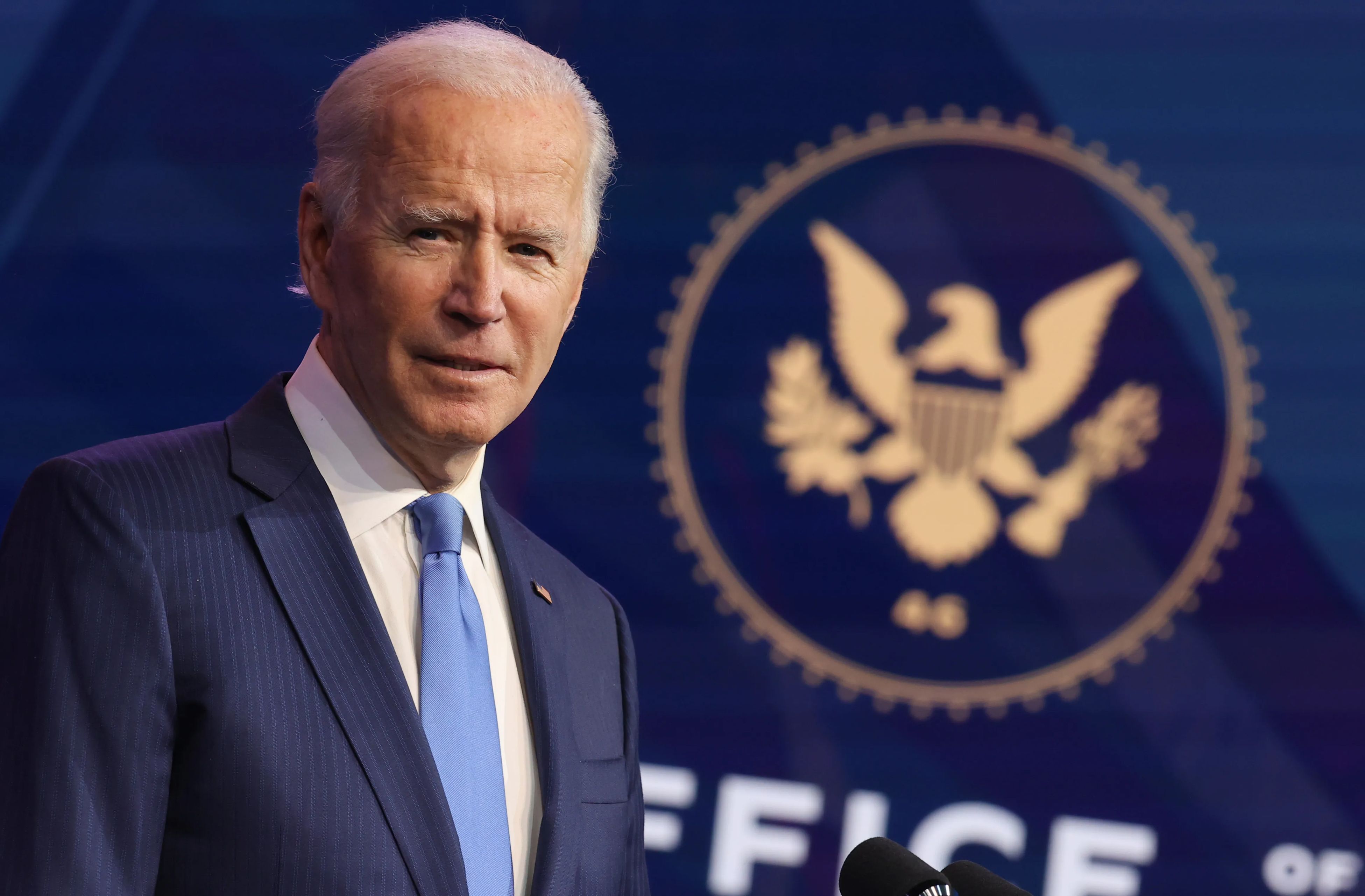 President Joe Biden is planning to send a "strike force" to Mayor Lori Lightfoot’s Chicago to combat increasing crime in the city.

According to ABC 7, the force would have a particular focus on gun trafficking.

"My hope and my expectation is that they’re going to be coming relatively soon. I’ve made no secret of the fact that this is a matter of incredible urgency and I think the president’s plan is to make a difference in localities like Chicago this summer," Lightfoot said.

As reported by The Chicago Tribune, the city has seen over 2,021 shooting victims thus far in 2021.

The Chicago Tribune also noted that there have been 364 homicides in the city in 2021 as of July 7.

Per ABC 7, there were over 100 shootings in the city last weekend.

Breitbart noted that the shootings come despite Chicago’s various gun control laws, including a a 72-hour waiting period on gun purchases.

The Department of Justice will soon contact Lightfoot and city leaders in regards to the plan for the strike force, The New York Post reported.

The force will also be tasked with combatting crime in four other cities, including New York.

Chicago police Superintendent David Brown claimed that 36 officers on his team were shot or shot at in 2021.

"This is a very challenging time to be in law enforcement but they are rising to the challenge of doing all they can. And the work they do is extremely dangerous.”

Biden Claims The Strike Force Will Not Infringe On Americans’ Rights 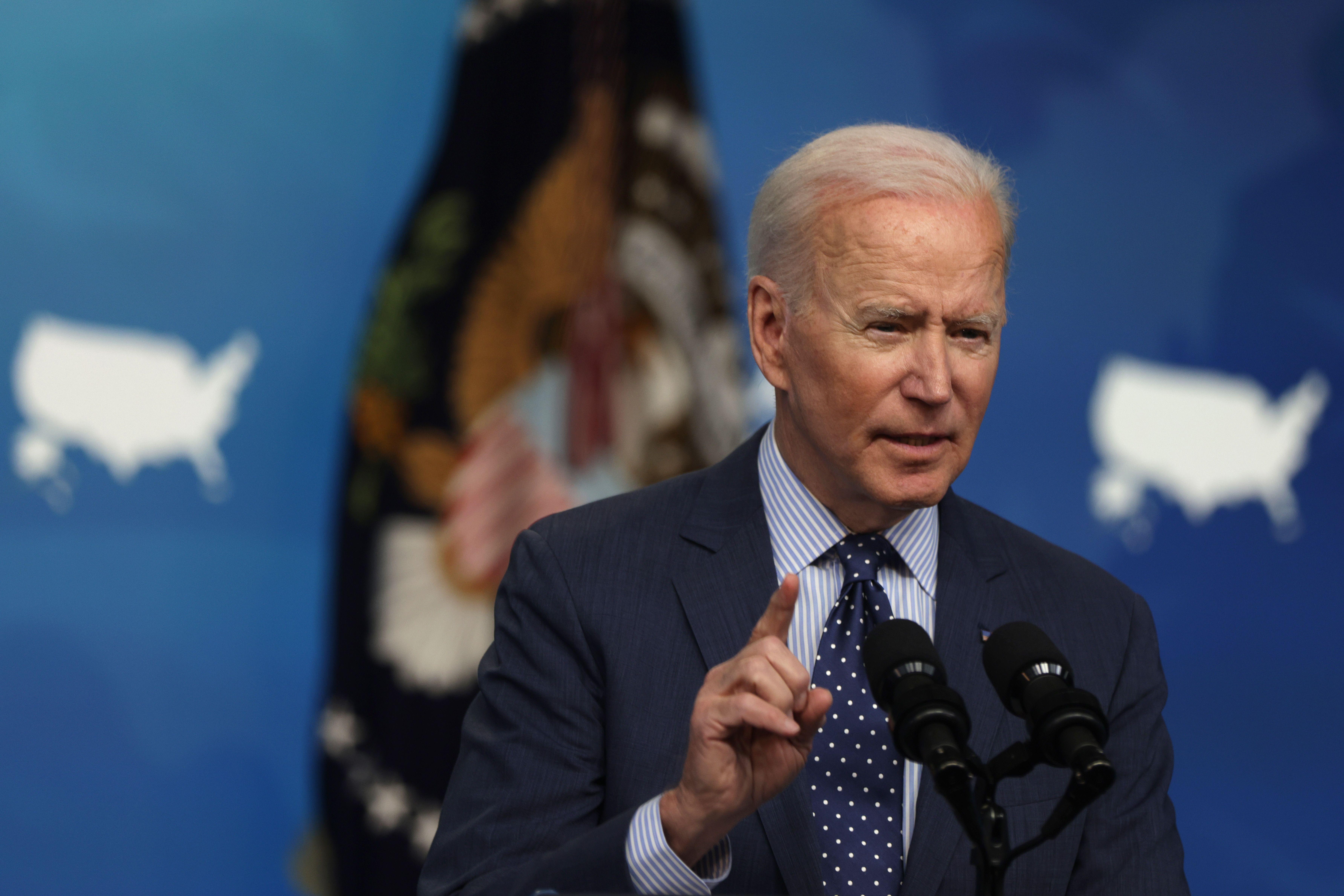 The planned strike force raises questions about the Second Amendment rights of Americans.

According to Biden, the force will not infringe on these rights, per Fox 32 Chicago.

"This doesn’t affect responsible gun owners or Second Amendment rights. It helps keep guns out of the hands of people who shouldn’t have them in the first place," he said.

"From a child who accidentally picks it up to a burglar or violent criminal trying to steal it and use it. We need to keep building on the gun violence and crime prevention strategy we are laying out today."

Biden Has Faced Criticism For His Crime Bill

Biden doesn’t exactly have a breezy record when it comes to crime.

The former Senator has faced scrutiny for his role in the Violent Crime Control and Law Enforcement Act of 1994, which paved the way for the mass incarceration of Americans — Black Americans, in particular.

As The Inquisitr reported, Harvard Divinity School philosophy professor Cornel West claimed that Biden has "blood on his hands" for his role as architect of the bill, which was signed into law by President Bill Clinton.

Tesco and Co-op closing at 7.45pm on Sunday in opening hours shake-up