Joe Biden Must Be Impeached And Prosecuted For Vaccine Passport Support, Democrat Says

Democrat and author Naomi Wolf recently took to Twitter to call for President Joe Biden to be impeached and prosecuted for his support of the coronavirus vaccine passport.

“I hate to be the Democrat to have to say this but it’s time to impeach and prosecute. This is a clear and present danger and these are high crimes and misdemeanors against our Constitution and basic liberty.”

The comment came amid news that Biden’s administration is working to implement coronavirus passports in the United States.

In addition to Wolf, Biden has also faced a significant backlash from Republicans over the vaccine passport proposal.

As reported by The Washington Post, Florida Gov. Ron DeSantis said his state would not be supportive of such a strategy.

“It’s completely unacceptable for either the government or the private sector to impose upon you the requirement that you show proof of vaccine to just simply be able to participate in normal society,” he said.

Rep. Marjorie Taylor Greene also slammed the idea and compared it to the policies the Nazis implemented to identify and target Jews.

The Nature Of The Passports Is Still Uncertain 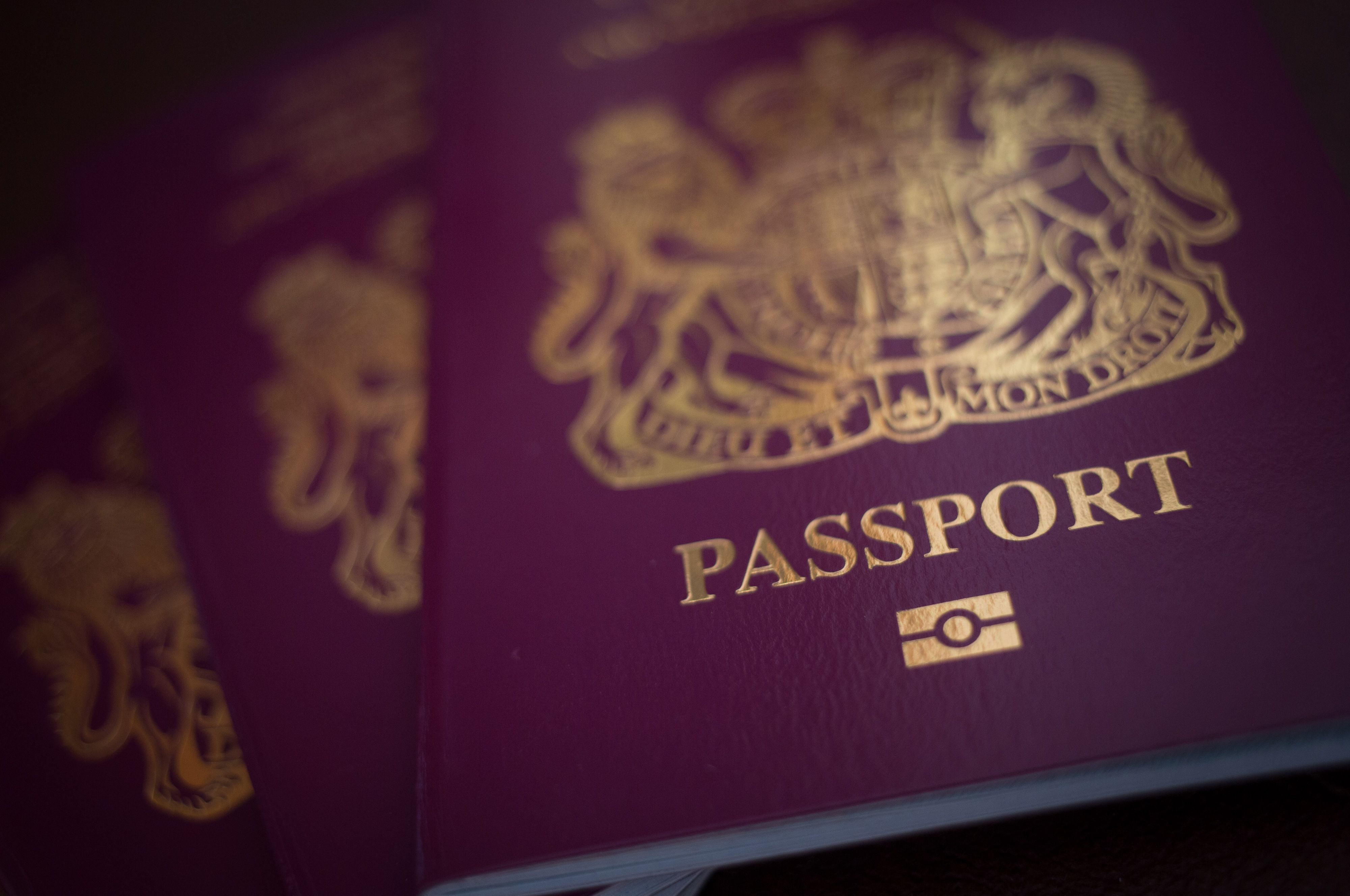 As reported by Wired, there are many unknown variables linked to vaccine passports. The publication noted the many ways that the passports could be used and implemented and argued that that it’s too early for a discussion on how they will look.

Nevertheless, the outlet said it’s inevitable that the passports will ultimately be used amid the coronavirus pandemic. The publication also underlined the possible implications the passports will have for privacy and the possibility that they could worsen existing inequalities between the wealthy and poor.

Misinformation Continues To Spread Around The Proposal

Regardless of how vaccine passports will look and how dire their implications, misinformation continues to affect the discussion.

As The Inquisitr reported, current reporting suggests that the federal government in the United States is not going to require citizens to get a vaccine. In addition, it will not make it legally required for citizens to receive a passport and play no role in the maintenance of the passport database.

Contrary to some claims, the proposal is allegedly not the brainchild of Biden’s administration — despite his support for the plan.

Biden Has Faced Calls For Impeachment Before

Before the controversy around vaccine passports, Biden has faced numerous calls for impeachment.

As The Inquisitr reported, Greene previously filed articles of impeachment against Biden, which ultimately failed to generate sufficient support. According to Greene, Biden is compromised by China and thus must be removed from the White House.

Elsewhere, Sean Hannity suggested before Biden took office that he could be impeached for his son’s overseas business dealings, which drew a significant degree of scrutiny during the Democrat’s presidential campaign.

Hannity pointed in particular to Biden’s son’s involvement in Ukrainian gas company Burisma and suggested he is linked to many other shady dealings.