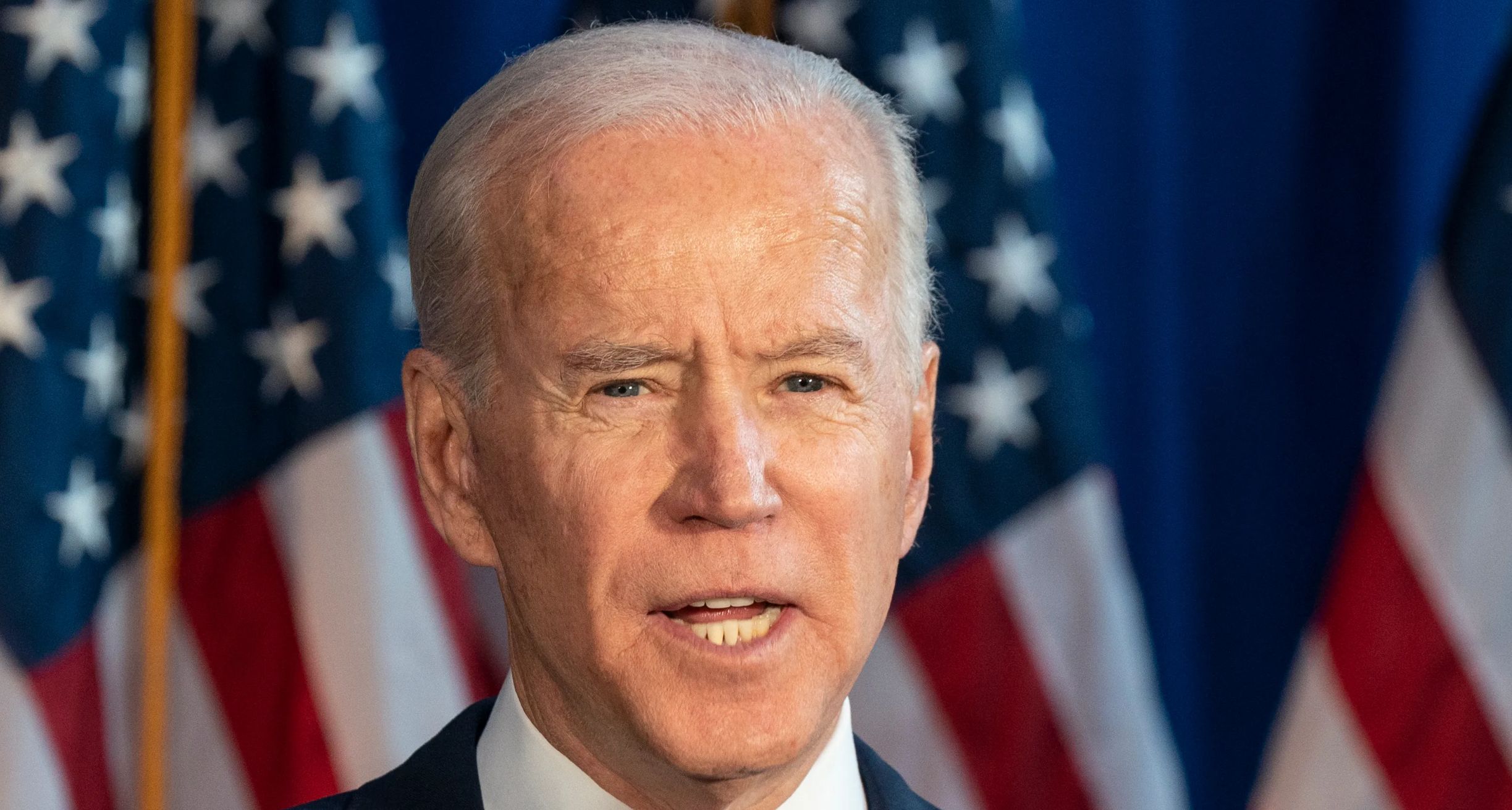 President Joe Biden made what appeared to be a gaffe at a press conference on Monday evening, when he discussed the damage caused by Hurricane Ida.

As video clips of the conference show, after Biden delivered remarks on the situation, he tried to introduce his senior adviser Cedric Richmond, the director of the White House Office of Public Engagement.

As he was introducing Cedric Richmond, a 47 year old Black man, Biden called him "boy," which is considered to be an extremely offensive, racially derogatory term. 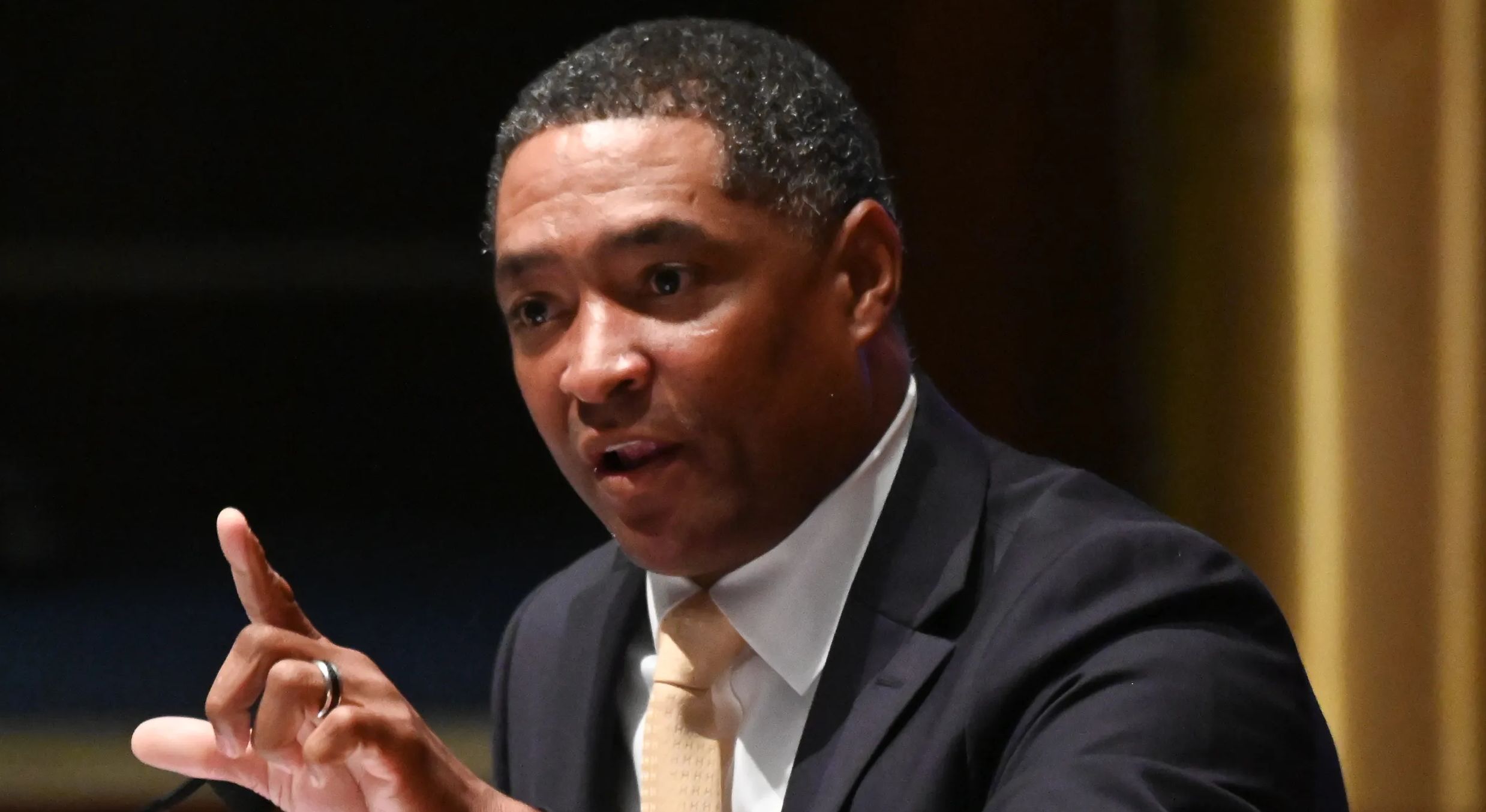 According to a video posted to Twitter by NewsBusters Managing Editor Curtis Houck — which can be viewed below — Biden introduced Cedric Richmond as "boy," and then quickly corrected himself.

"I’m here with — with my senior adviser and boy who knows Louisiana very, very well — man — and — and New Orleans, Cedric Richmond," the president said.

The remarks were met with strong backlash from conservatives and progressives alike, with many suggesting that the Democrat made a very insensitive, if not racist, remark and calling on him to apologize.

Over the years, Biden has made a number of highly insensitive comments, which some have described as prejudiced and racist.

As the Heritage Foundation noted, as a young senator in the 1970s, Biden supported segregation, once saying that he doesn’t want his kids to "grow up in a racial jungle."

In 2006, for example, Biden said "You cannot go to a 7-Eleven or a Dunkin’ Donuts unless you have a slight Indian accent," while in 2007 he referred to Barack Obama as "the first mainstream African-American who is articulate and bright and clean."

Biden made a number of problematic comments during the 2020 presidential election.

During a conversation with popular radio host Charlamagne Tha God, Biden said that Black people who aren’t sure whether to vote for him or Donald Trump "ain’t Black!"

In August that same year, the Democrat suggested to a gathering of Black and Latino journalists that all Black people think alike.

During the 2020 election, as The Inquisitr reported, the media unearthed a video of Biden praising notorious segregationist Storm Thurmond.

"I get along with Strom Thurmond because I respect him. Because Strom Thurmond believes deeply in what he does, and he is a consummate legislator. He understands that this country is made up of 240 million people, the most heterogenous, diverse society in the world, and every point of view has to be accommodated. Every point of view has to be listened to," he says in the clip.

How bad will flu be this year? Expert issues worrying truth for winter amid resurgence

James Nesbitt appearance distracts The One Show viewers: ‘What on earth has happened?’

James Nesbitt appearance distracts The One Show viewers: ‘What on earth has happened?’