Joe Rogan Says Joe Biden Is 'Out Of His Mind' 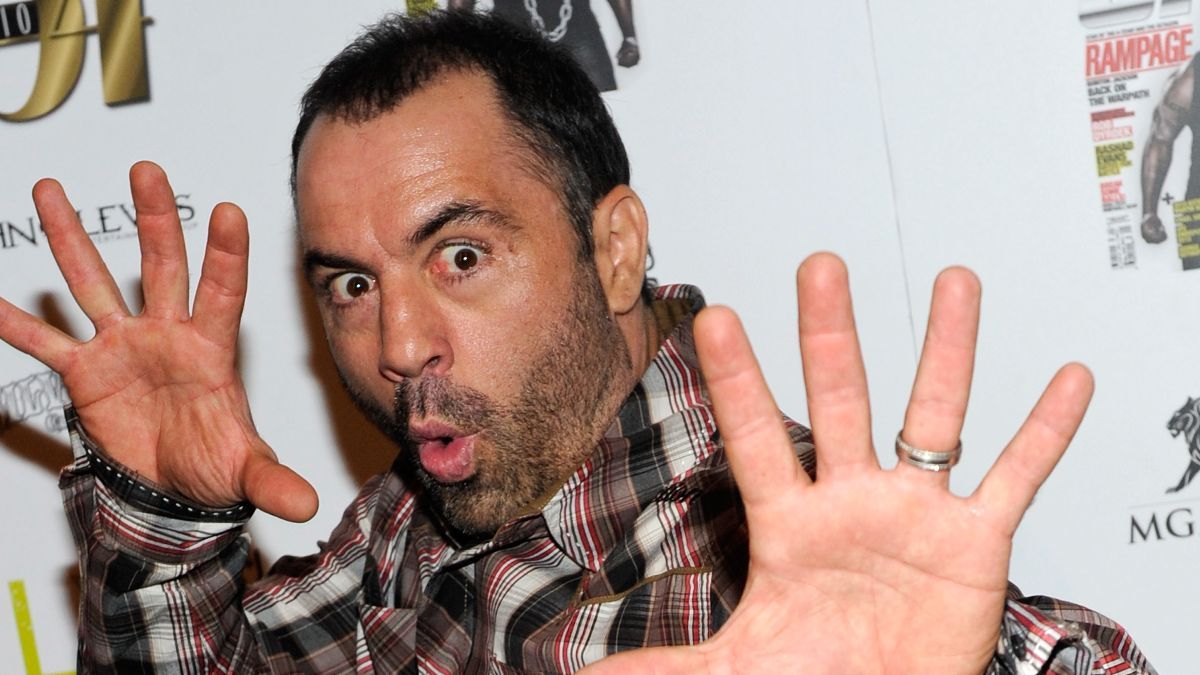 “We’re not anchored down by a real leader,” he said to his guest, comedian Iliza Shlesinger.

“We don’t really have a real leader in this country anymore. I mean, you could say Joe Biden is the president, he’s our leader, and you’d be correct on paper, but everybody knows he’s out of his mind. He’s barely hanging in there.”

Biden Is Being Pressured To Take A Cognitive Test

As reported by USA Today, the letter was co-authored by 13 other Republicans in the House of Representatives.

“We believe that, regardless of gender, age, or political party, all presidents should follow the precedent set by former President Trump to document and demonstrate sound mental abilities,” the letter read.

Jackson Claimed Biden Will Be Replaced 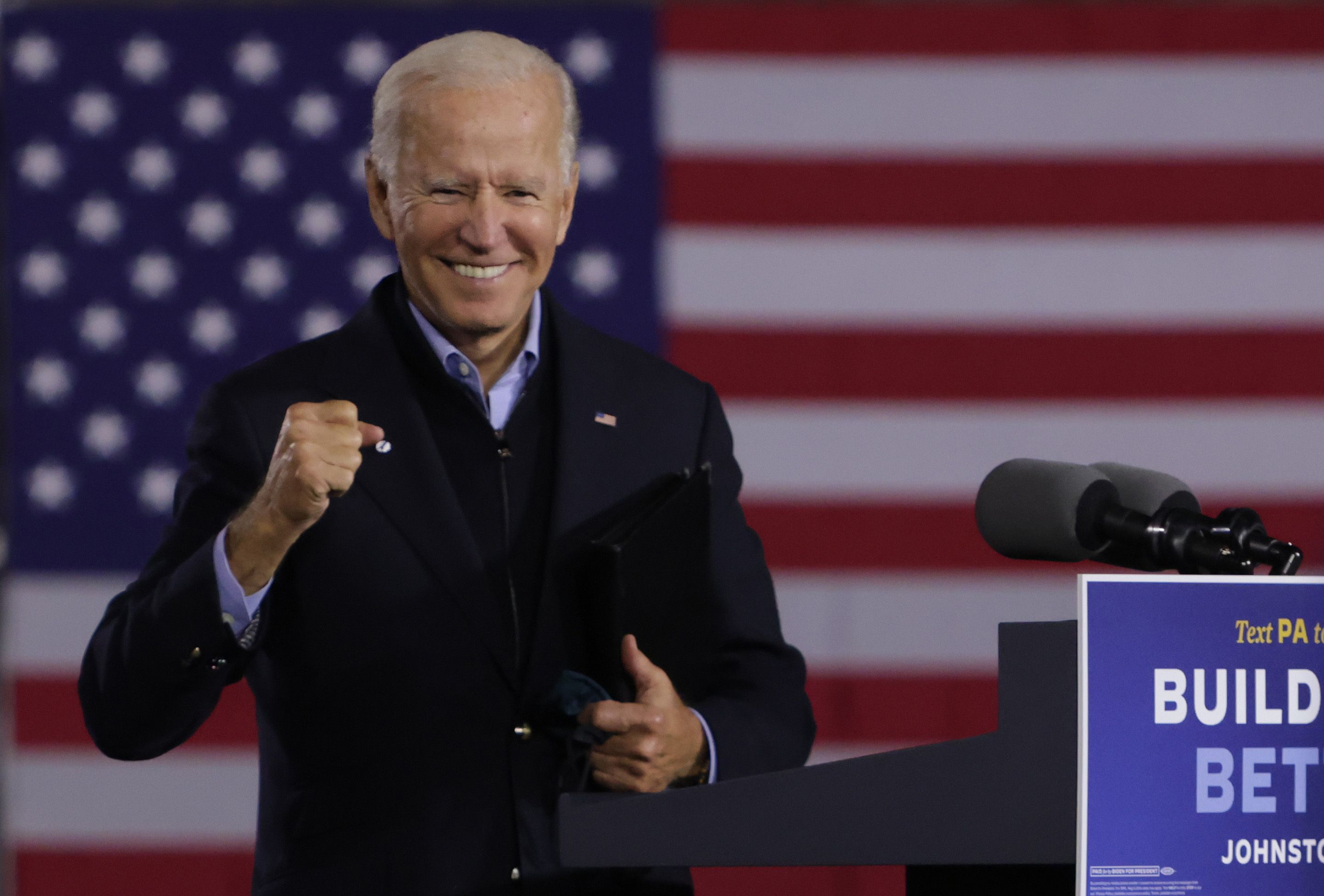 As The Inquisitr reported, Jackson previously claimed that Biden is developing early cognitive issues and will be replaced by Vice President Kamala Harris at some point after taking office.

“I have no confidence in his cognitive or physical ability to serve as our commander in chief and our head of state,” he said.

Jackson claimed that Biden’s eventual replacement with Harris is part of the Demcoratic Party’s long game.

Jackson, who also questioned whether Biden is medicated, made the remarks after Biden fractured his foot late last year.

Concerns with Biden’s health and cognitive capacity have long swirled around the political world.

Recently, The New York Post editorial board expressed concerns with Biden’s Wednesday appearance during which he addressed crime and gun violence.

“He slurred his words. He called the ATF ‘the AFT.’ At one point, he talked about the history of the Second Amendment and ‘the blood of patriots’ before concluding that someone would need nuclear weapons to take down the government.”

Still, the outlet noted that Biden was clearly tired.

“The image of President Biden that our, and even American, media present has nothing to do with reality,” he said, per Bloomberg.

Nevertheless, Putin and Biden’s meeting appeared to go well, and both offered positive words for each other afterward.

Lambda variant symptoms: How many cases of new variant have been confirmed in the UK?