'Jujutsu Kaisen 0' Release Date, Cast, and Plot – Everything We Know 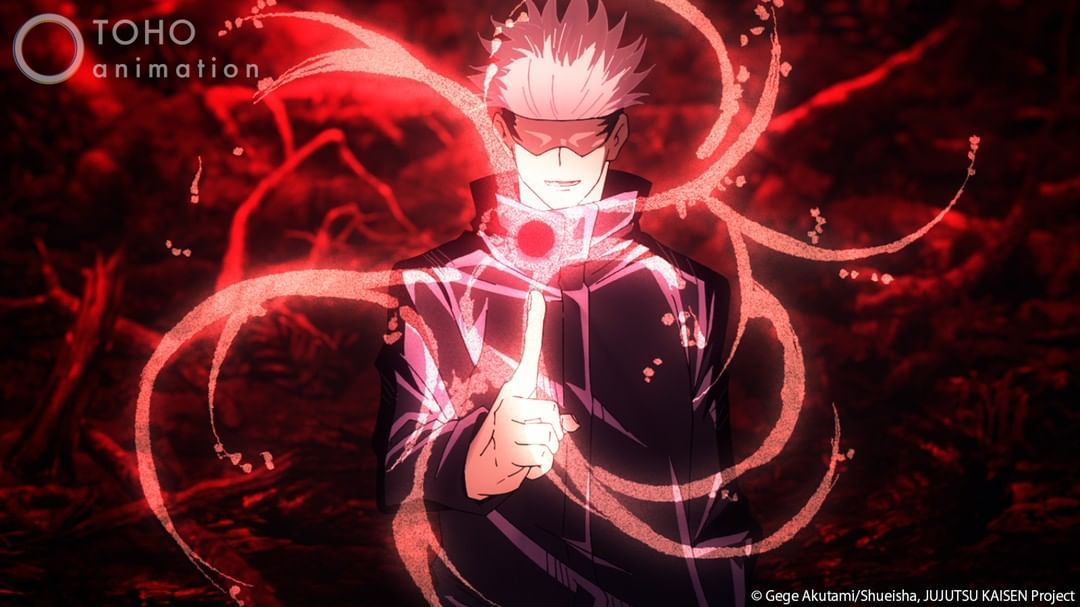 After successful manga and anime releases of Jujutsu Kaisen, a film version of the series titled Jujutsu Kaisen: 0 is set to be released. Jujutsu Kaisen: 0 would be based on the Japanese manga series written and illustrated by Gege Akutami. The upcoming movie would be a prequel, meaning that it would feature the events before the main protagonist, Yuji Itadori, met Satoru Gojo.

MAPPA will be in charge of animation for the upcoming movie, which was originally titled Tokyo Metropolitan Curse Technical School before being changed to Jujutsu Kaisen: 0. And, Sunghoo Park will direct the movie. Fans are clearly excited, as the Twitter account for Jujutsu Kaisen recently surpassed 1 million followers.

When Is the Release Date of Jujutsu Kaisen 0? 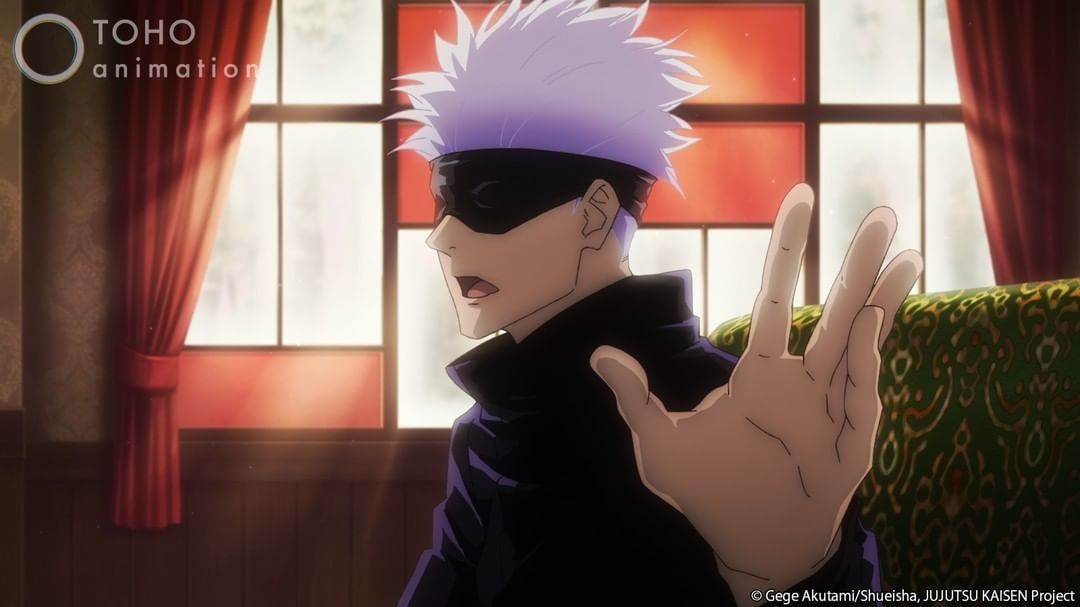 While the Japan release is already scheduled, Comic Book revealed that it still remains unknown when Jujutsu Kaisen: 0 would be available in the United States and other countries.

Who Will Be The Main Characters In Jujutsu Kaisen 0? 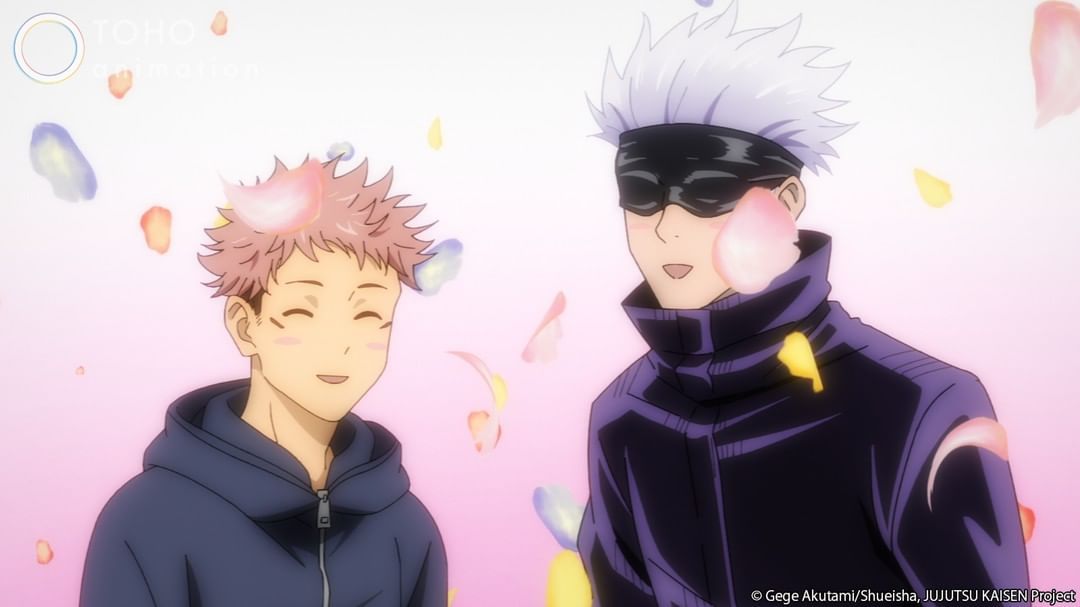 Jujutsu Kaisen: 0 may not be having Yuji Itadori, but it will feature one of the anime’s most favorite characters, Satoru Gojo. Gojo is a special grade jujutsu sorcerer and a teacher at the Tokyo Metropolitan Curse Technical College. Aside from Gojo, it would also feature childhood couple Yuta Okkotsu and Rika Orimoto as the main characters of the film.

What Is Jujutsu Kaisen 0 About?

Jujutsu Kaisen: 0 will be based on the Child Cursed Arc. The story will start with the childhood couple Yuta Okkotsu and Rika Orimoto, who both promised to marry each other when they grow old. Unfortunately, Rika died when they were young after being involved in a traffic accident.

Though she’s already dead, Rika still chose to be with Yuta. However, while at first merely a sweet girl, Rika’s spirit turned into a monstrous and powerful entity that protects Yuta. Yuta almost gave up after being unable to control Rika’s violent behavior. However, everything changed when he met Satoru Dojo, who convinced him to join Jujutsu High School.

MAPPA Could Drop Another Trailer During 10th Anniversary Showcase Exhibition

Though they are yet to make an official announcement, Comic Book‘s Megan Peters believes that MAPPA production could drop a trailer during their 10th Anniversary Showcase exhibition.

"And if we had to give a release window, we would expect sometime between September 25 and November 14," Peters wrote. "Why is that? Well, that is when MAPPA is stepping out with its 10th Anniversary Showcase. The studio will put on the event in Japan, and netizens expect a slew of updates to be given there."

Endometriosis symptoms: Five 'different kinds of pain' you could experience