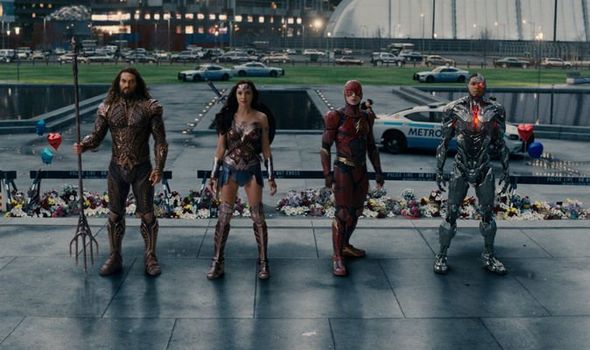 JUSTICE LEAGUE is due for release this week with the vision of its original director Zack Snyder. The Snyder Cut sets up a timeline of films that he once planned would take place over three movies in Justice League Part 2 and Part 3, before they were scrapped by Warner Bros. Although the first reactions to the Snyder Cut have been overwhelmingly positive, Snyder himself has since confirmed the future of the franchise.

Fast and Furious 9: How is Han alive after his death in Tokyo Drift?