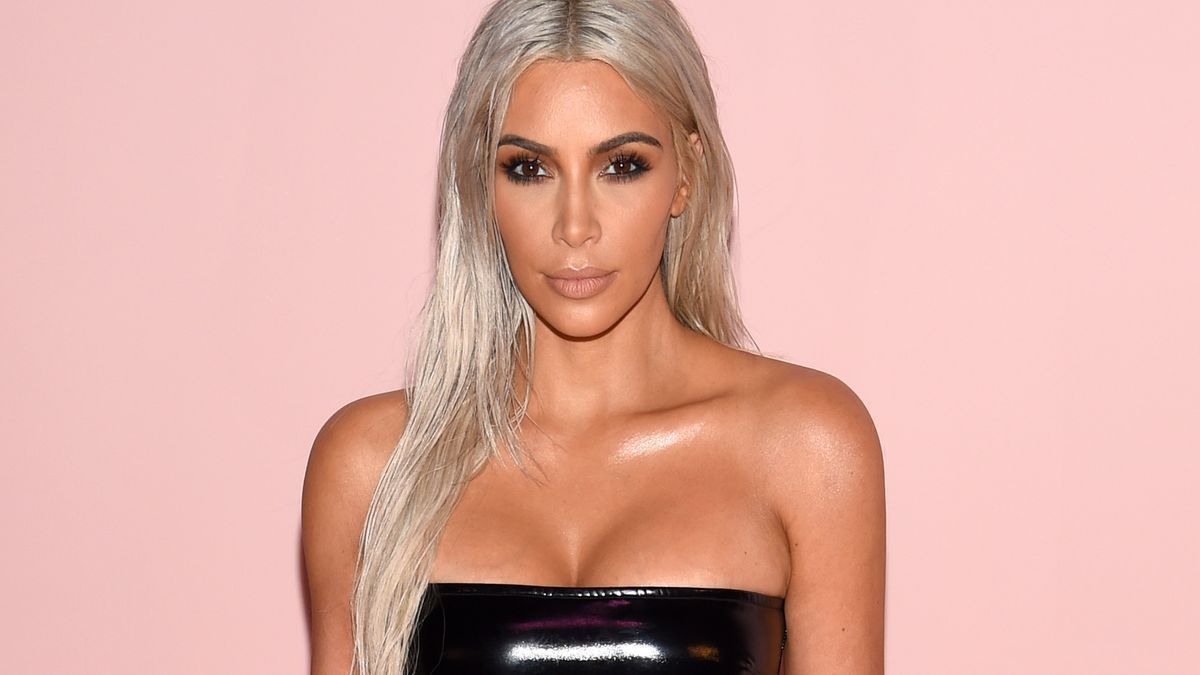 Kim Kardashian has been busy expanding her empire and filing trademarks for what might be an addition to the existing KKW Beauty brand she’s been running since 2017. The 40-year-old mogul, making July headlines as her makeup line announces a temporary shut-down, is fresh from news over a new company, one that would finally see the Keeping Up With The Kardashians star branching into skincare.

Kim has filed patents for a brand name that would include her initials, but minus the "W" in Kim Kardashian West. 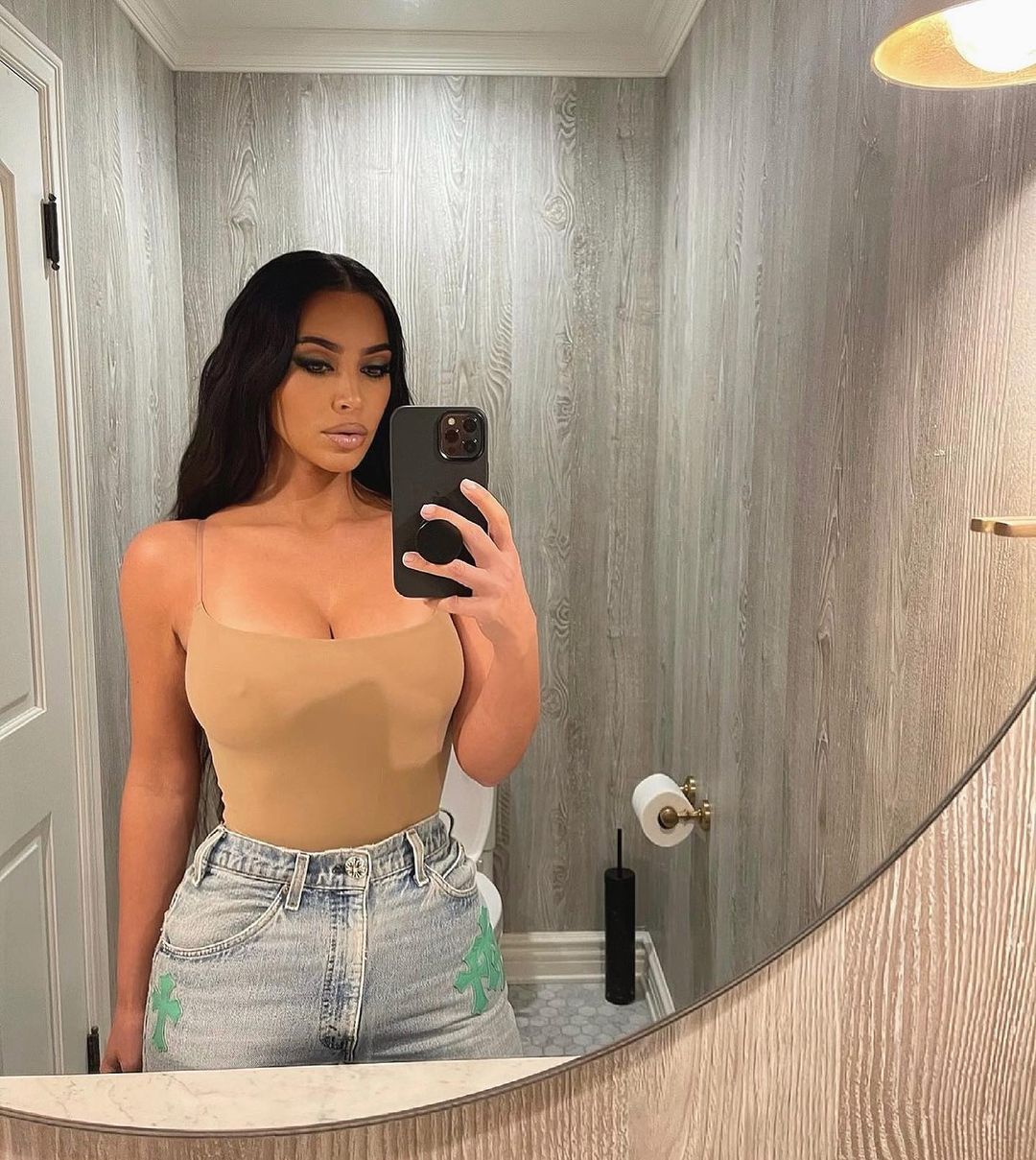 Scroll for photos. Kim, who filed for divorce from 44-year-old Kanye West in February, was speculated to be dropping the "W" from KKW Beauty as the company announced a full rebrand recently. The mom of four had, on March 30, already filed trademarks for SKKN by Kim – KK would represent the star’s initials here, minus the West she took on when marrying Yeezy boss Kanye in 2014.

Kim branching into skincare would see her follow in the footsteps of 23-year-old sister Kylie Jenner.

The queen bee of reality TV has made no statement regarding the filings. She would, however, be mimicking youngest KarJenner Kylie, who launched Kylie Skin in the wake of her immensely-popular and 2015-founded Kylie Cosmetics brand.

"On August 1 at midnight, we will be shutting down the kkwbeauty.com site so that we can come back to you under a completely new brand with new formulas that are more modern, innovative, and packaged in an elevated and sustainable new look," KKW Beauty told fans on July 6. 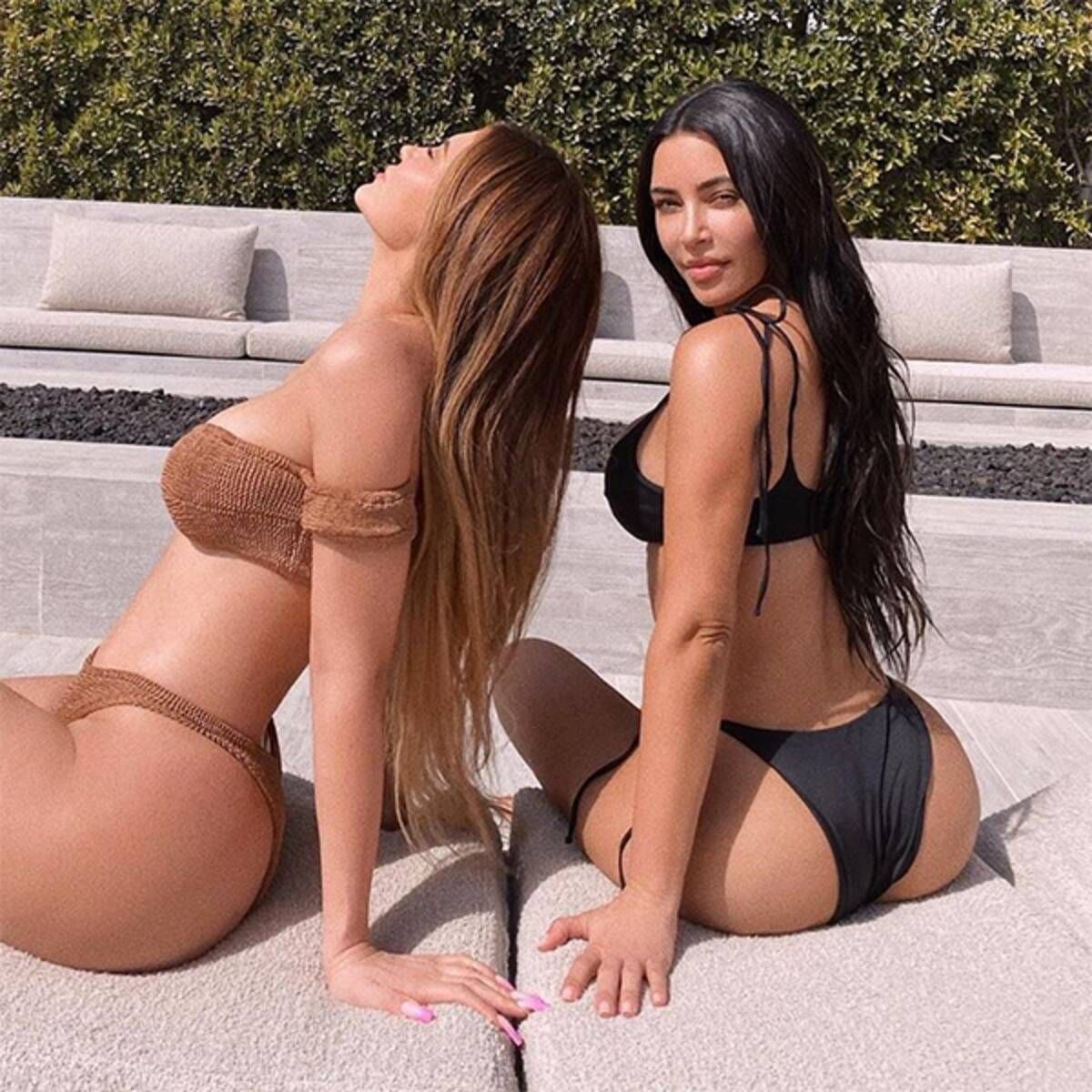 While Kylie saw her world’s youngest self-made billionaire status stripped in 2020 as Forbes alleged she’d inflated sales figures from Kylie Cosmetics, Kim has since joined the club. She’s now worth $1 billion, this thanks to both KKW Beauty and 2019-founded clothing and shapewear line SKIMS, plus years of reality television, endorsements, savvy real estate moves, and public appearances.

In 2020, beauty conglomerate Coty bought 20% of KKW Beauty, with the brand already valued at $1 billion at the time. More photos below.

Coty, which also owns a majority stake in Kylie Cosmetics, joined forces with Kim and brought a statement from the contour queen.

"This relationship will allow me to lead the development of the creative elements that I specialize in, while benefiting from the incredible resources of an established company like Coty," Kardashian stated. The star is now reported to have Kanye helping out in a new name for KKW Beauty, one not yet announced. Kim and Kanye’s split is said to be amicable, with both open to joint custody of their four children.

Stomach bloating: Warning symptoms to spot indicating your bloat may be cancerous