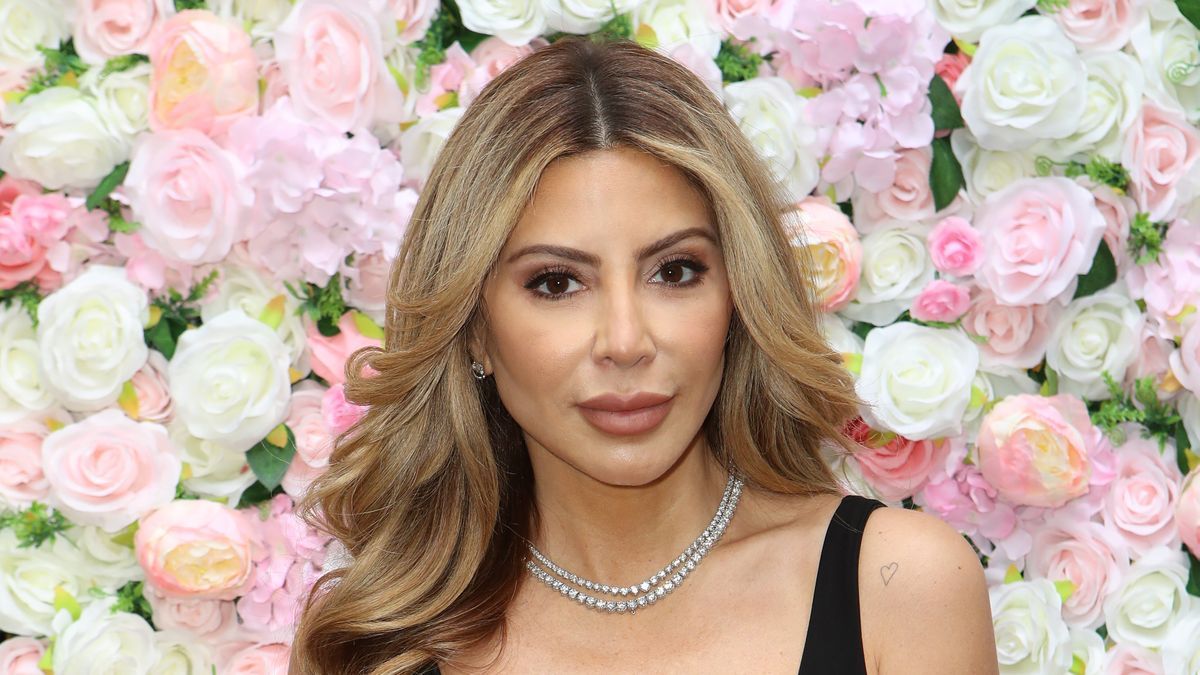 Reality television star Larsa Pippen frequently thrills her 2 million Instagram followers with snaps that showcase her ensembles, whether she’s all dolled up for a red carpet event or simply hitting the beach. In her latest share, Larsa took advantage of the beautiful summer weather and headed to the beach to spend a bit of time soaking in the sunshine. She stood on an expanse of sand with the breathtaking blue water visible in the background. No one else was on the beach around her, making it seem like an oasis. 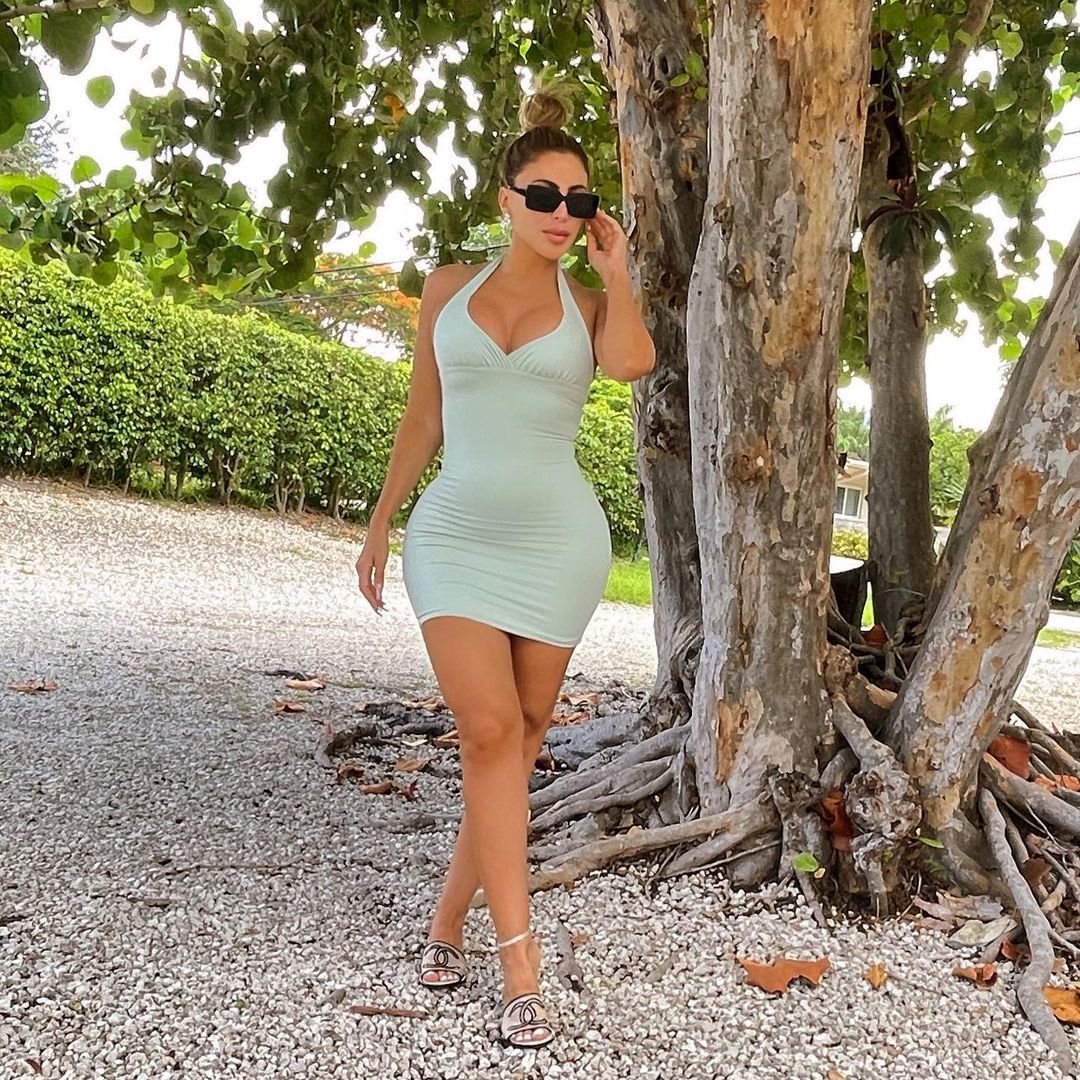 The ensemble she wore was from the online retailer PrettyLittleThing, a brand that Larsa has rocked on her Instagram page many times before. She tagged the company’s own page in the caption of the post as well as in the picture itself, in case any of her fans were inspired to pick up the bikini for themselves.

The top had a simple silhouette, with triangular cups crafted from a pale pink fabric and thin straps that connected the cups, stretching around her neck and back as well to secure the piece.

She paired the bikini top with matching bottoms that had a similarly simple silhouette. The main portion of the bottoms was crafted from the same pink fabric, and it also featured thin blue straps that extended high over her hips. She posed with both hands lingering near the straps, tugging them slightly in a move that added sultry vibes to the shot.

She added a few accessories to finish off the look, including a pair of bold statement sunglasses that hid her eyes from the camera.

She was barefoot as she stood in the sand, and wore a delicate silver anklet on one ankle, her foot sinking into the sand beneath her as she posed. She had one foot flag and the other balanced on just the ball, a stance that accentuated her physique.

Her long locks had been swept back in a sleek bun atop her head, and she gazed at the camera as the photo was taken. She mentioned in the caption that the swimwear had “cotton candy vibes,” likely a reference to the colors of the bikini.

Her fans couldn’t get enough, and the post racked up over 15,700 likes within four hours, including a like from fellow reality television star Kim Zolciak Biermann.

“Queen of Miami,” one fan wrote, followed by a trio of flame emoji.

“Wow! Sexy lady,” another chimed in, captivated by the share.

Just yesterday, as The Inquisitr reported, Larsa showcased her hourglass figure in a mint green mini dress while posing underneath a massive tree that offered some serious shade, although she kept her chic sunglasses on regardless.

Bowel cancer: The unusual sensation relating to bowel movement that may be a warning sign

Alex Jones shut down by The One Show’s Jermaine Jenas after ITV swipe 'Leave that there!'

Alex Jones shut down by The One Show’s Jermaine Jenas after ITV swipe 'Leave that there!'