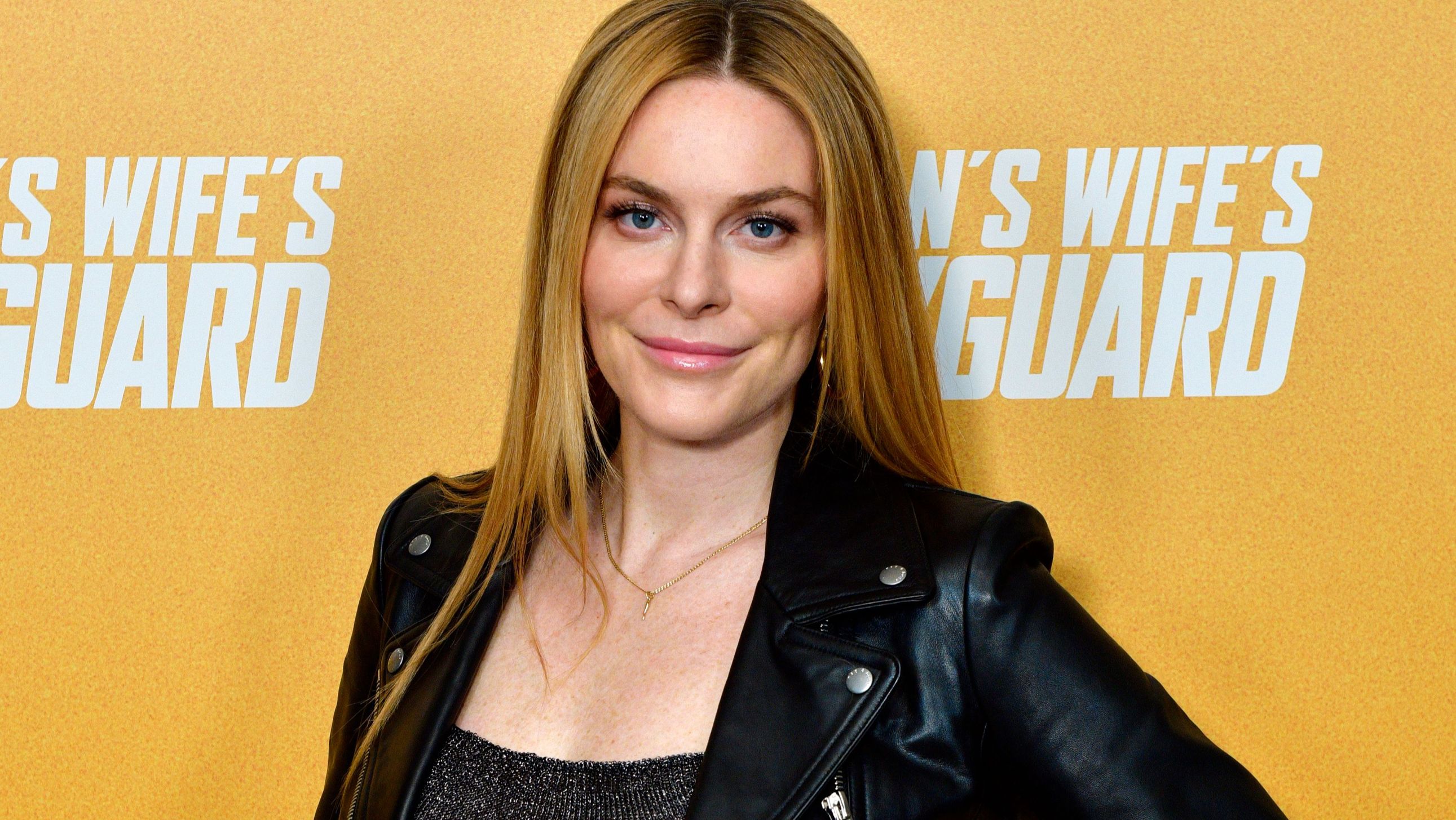 Leah McSweeney doesn’t believe viewers of The Real Housewives of New York City have gotten to know who she truly is over the course of her first two seasons on the show.

During an interview with TV Insider on July 29, McSweeney was asked about the opinions of those watching the Bravo reality series. And, in response, she admitted that they get "everything" wrong about her.

"What do you think viewers get wrong about you?" a man asked McSweeney during the interview.

"Everything," she replied, without hesitation.

Leah McSweeney Shows What She Wants 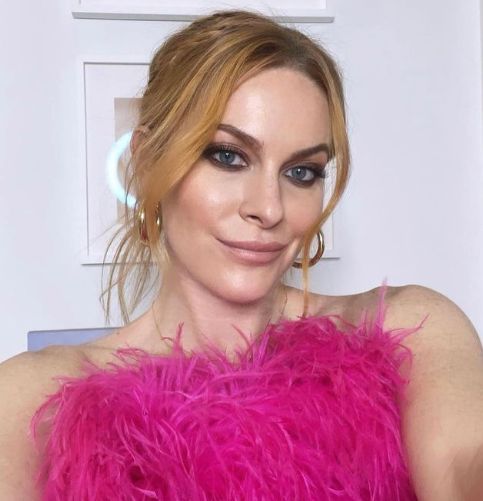 According to McSweeney, the Real Housewives of New York City audience only sees what she’s allowed them to see.

While some have felt that McSweeney isn’t right for the show after watching her in a more abrasive state throughout season 13, which was filmed as her grandmother died, others have appreciated the honestly behind McSweeney’s antics. 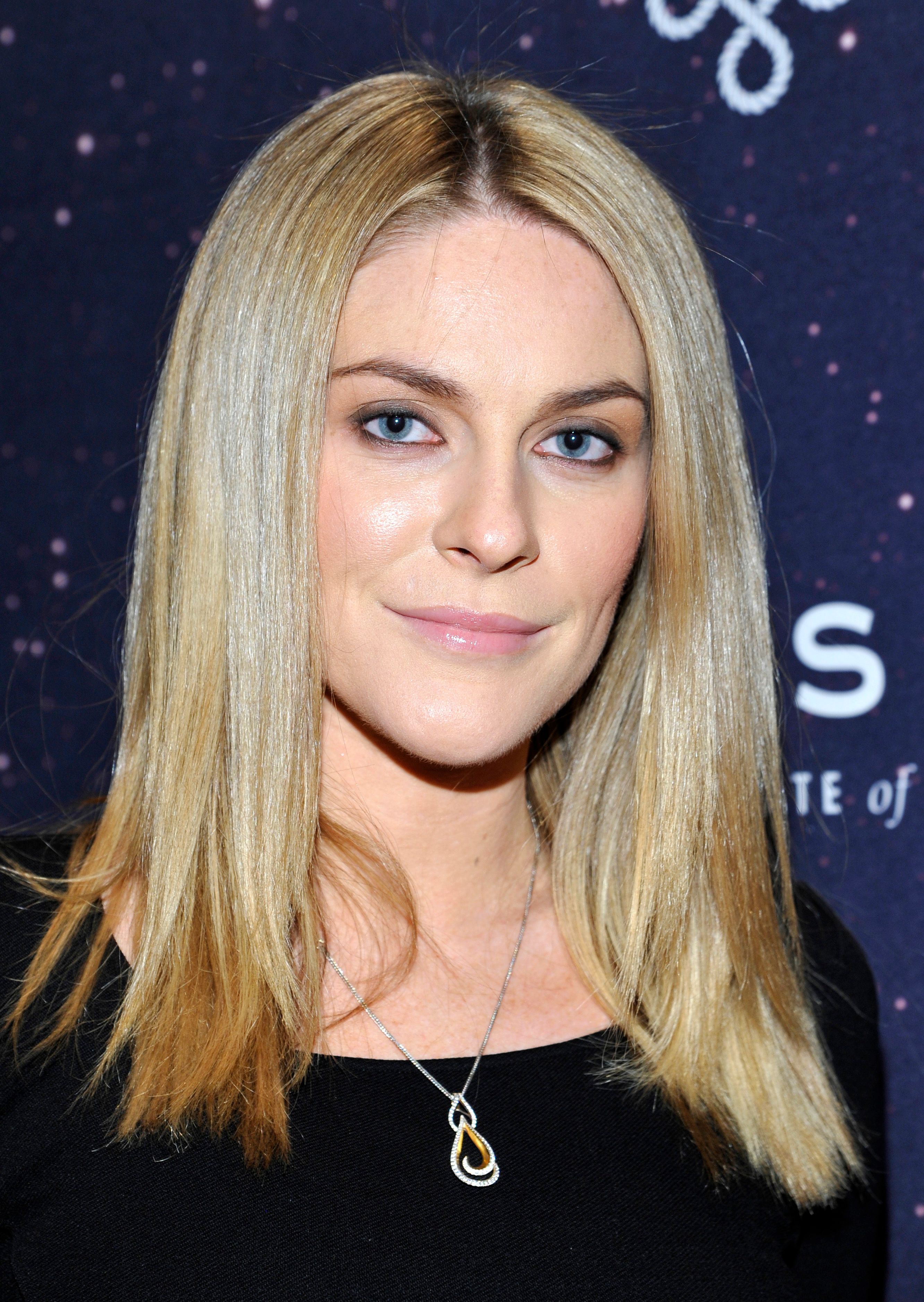 When McSweeney was then asked if she feels that she should take show newbies under her belt since she was the newbie of the series not long ago, McSweeney wasn’t so sure.

"Well look, it’s only my second season, obviously, so I still feel pretty new myself but I tried to prepare Eboni as best I could," she explained. "I think that she’s like, savvy. She comes from a TV background even though it’s much different from doing the news, obviously. But she held her own. She knew what she was doing." 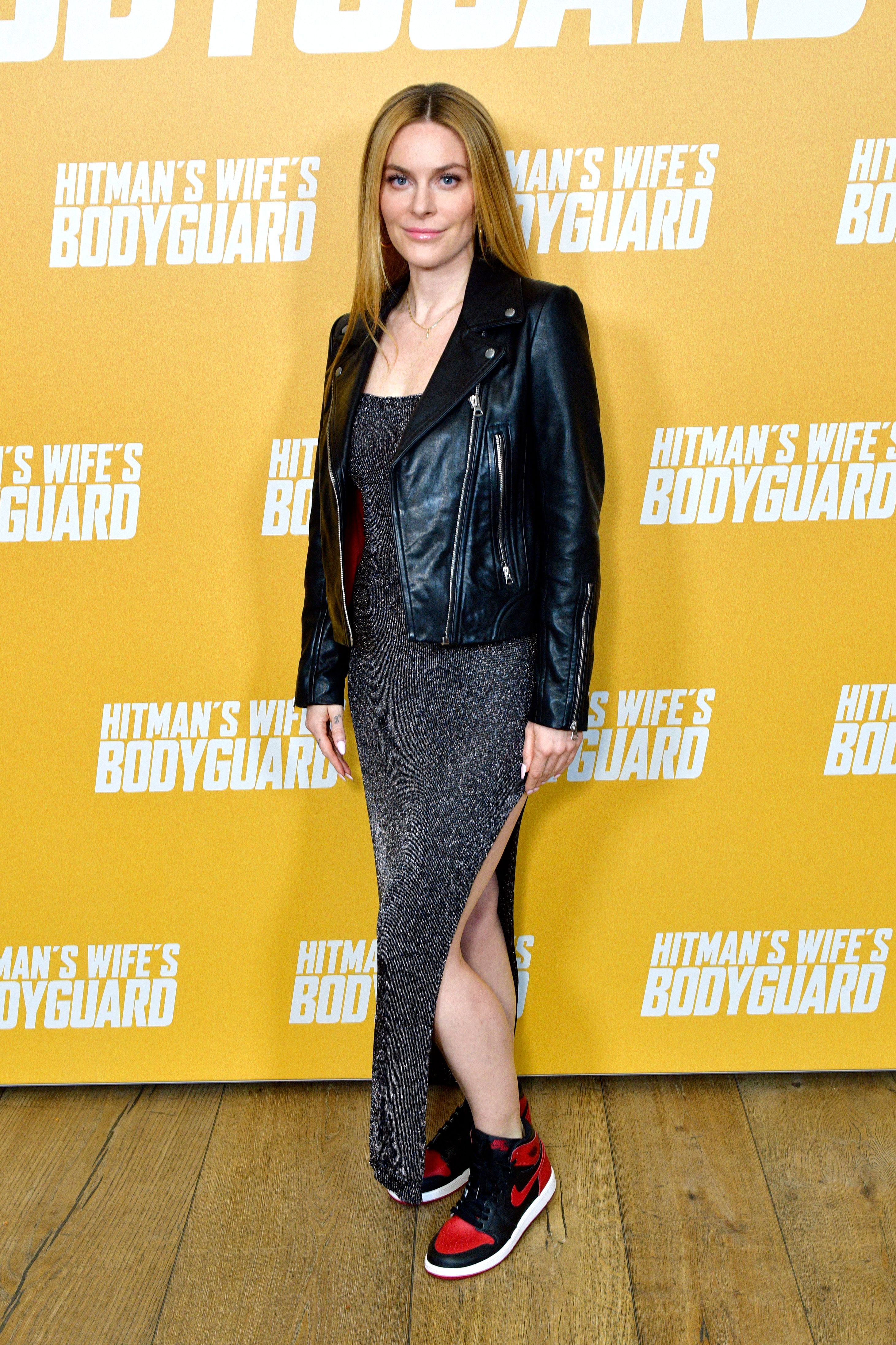 Following the release of the midseason trailer for The Real Housewives of New York City, McSweeney confirmed that she and her cast mates have more fun during the second half of season 13.

"There is [more fun]. You know, I think there’s a lot of things that had to be address, obviously on Eboni’s part. She had some questions that were in her heart, as she said, that she needed to make sure that Ramona was not aligned with white supremacy and things like this, kind of a big deal," McSweeney began of what’s to come.

Eboni K. Williams Was More Comfortable During The Second Half Of Season 13 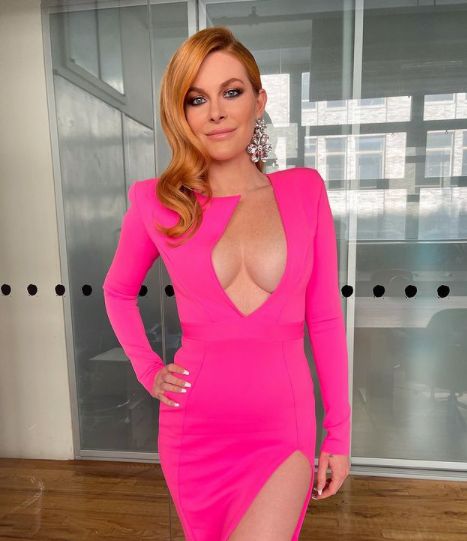 "I think now, [Eboni] kind of like lets her hair down and has more fun and feels more comfortable to be herself and it definitely helped with the levity of us hanging out. There’s still drama but we had a lot more fun the second half of the season than we did in the first half," McSweeney added.

To see more of McSweeney and her co-stars, don’t miss new episodes of The Real Housewives of New York City season 13 on Tuesday nights at 9/8c on Bravo.