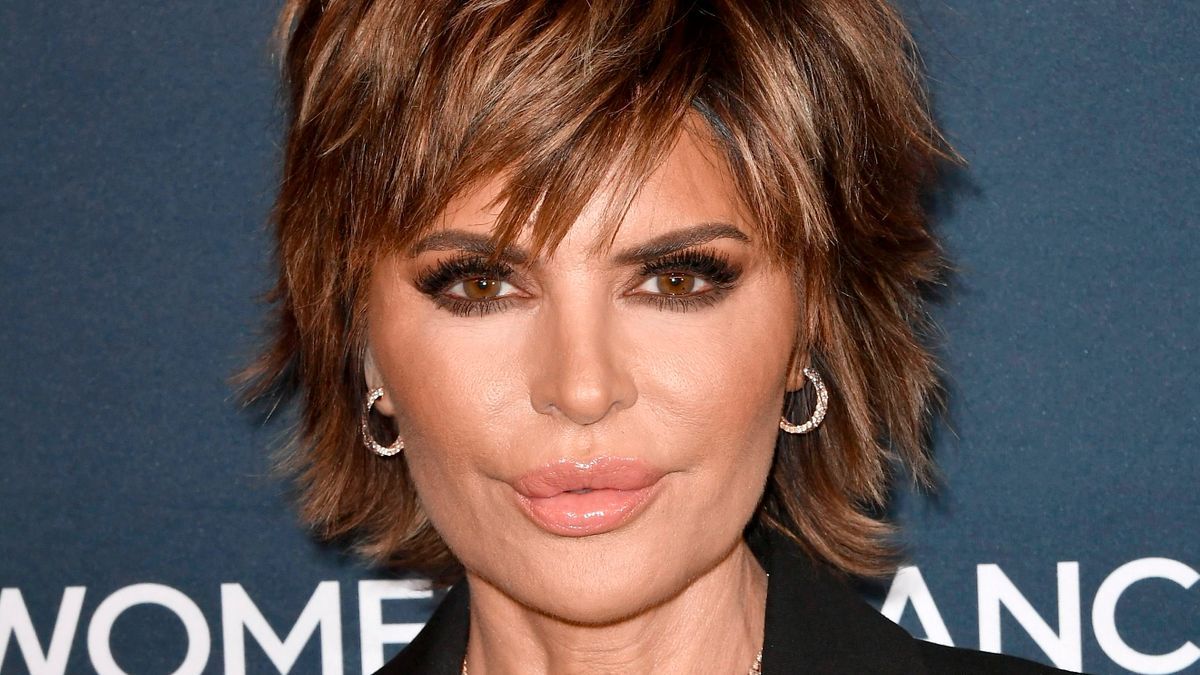 Lisa Rinna is celebrating her body and shouting out her celebrity trainer with “Gangsta’s Paradise” bedroom action. The 57-year-old Real Housewives of Beverly Hills star, recently sparking weight concerns as she posed in a pea-green bikini, was today back on form and seemingly clapping back at the haters as she name-dropped choreographer and personal trainer Isaac Calpito. The Bravo face, who is now legendary for her home dance sessions, dropped major moves from her bedroom, and her 2.7 million Instagram followers are loving it. See why below. 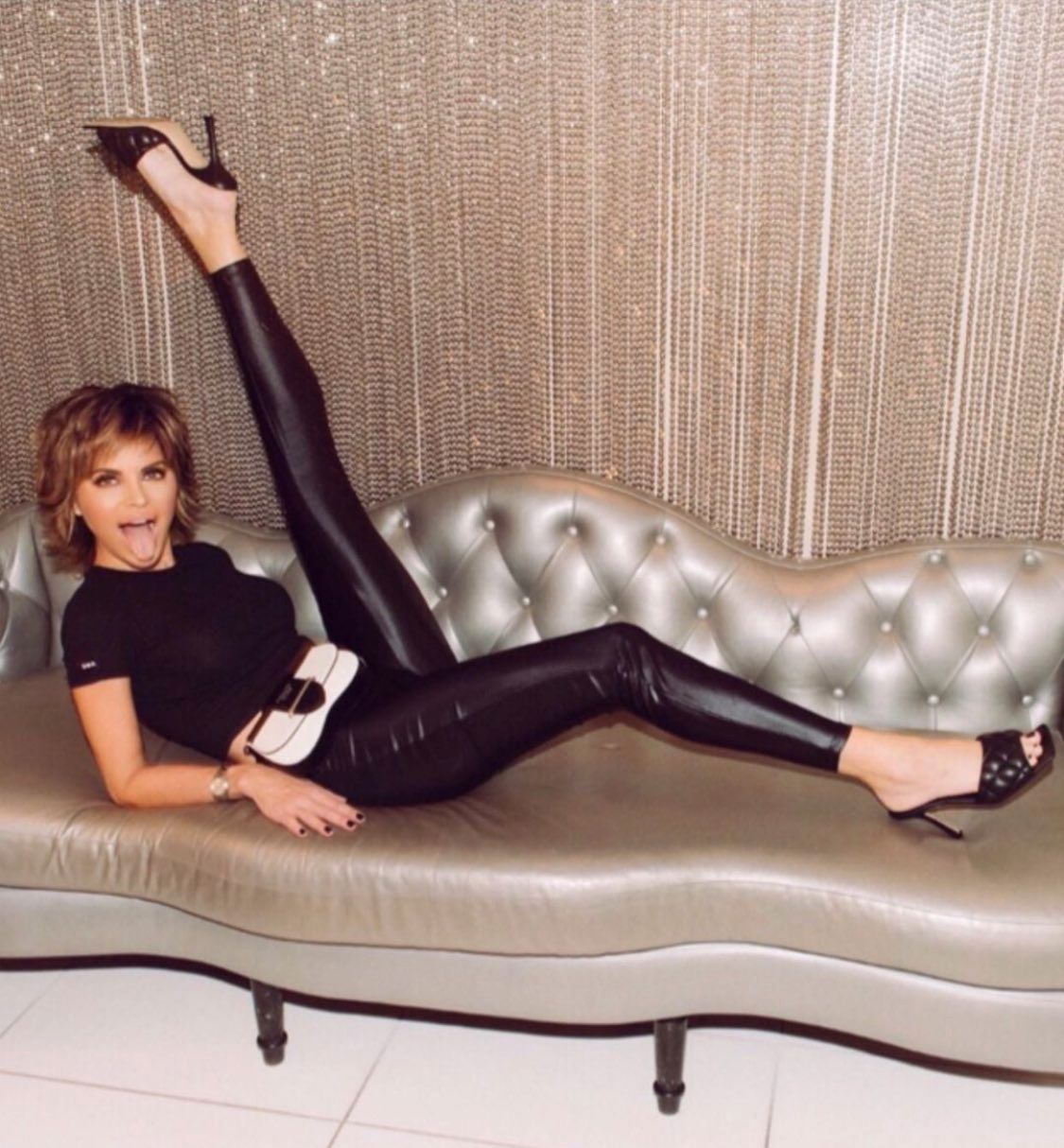 Scroll for the photo. Lisa, who was happy to credit someone else with her ripped figure, was back in her spandex and shaking it big-time to Coolio’s iconic 2010 track “Gangsta’s Paradise.” The former actress was all mean grinds and hip-shaking to the famous hip-hop song, dancing in her pristine L.A. mansion’s bedroom and peeping refined woods, cream carpeting, and the big bed she shares with husband Harry Hamlin.

See The Video Below!

Isaac’s workouts are touted to be “a vigorous flow of body resistance, dance conditioning, and intense targeted repetition to fire up and transform your body. This intense workout burns fat, shaves off inches, and will have you feeling more fit than ever before.” See more photos after the video. 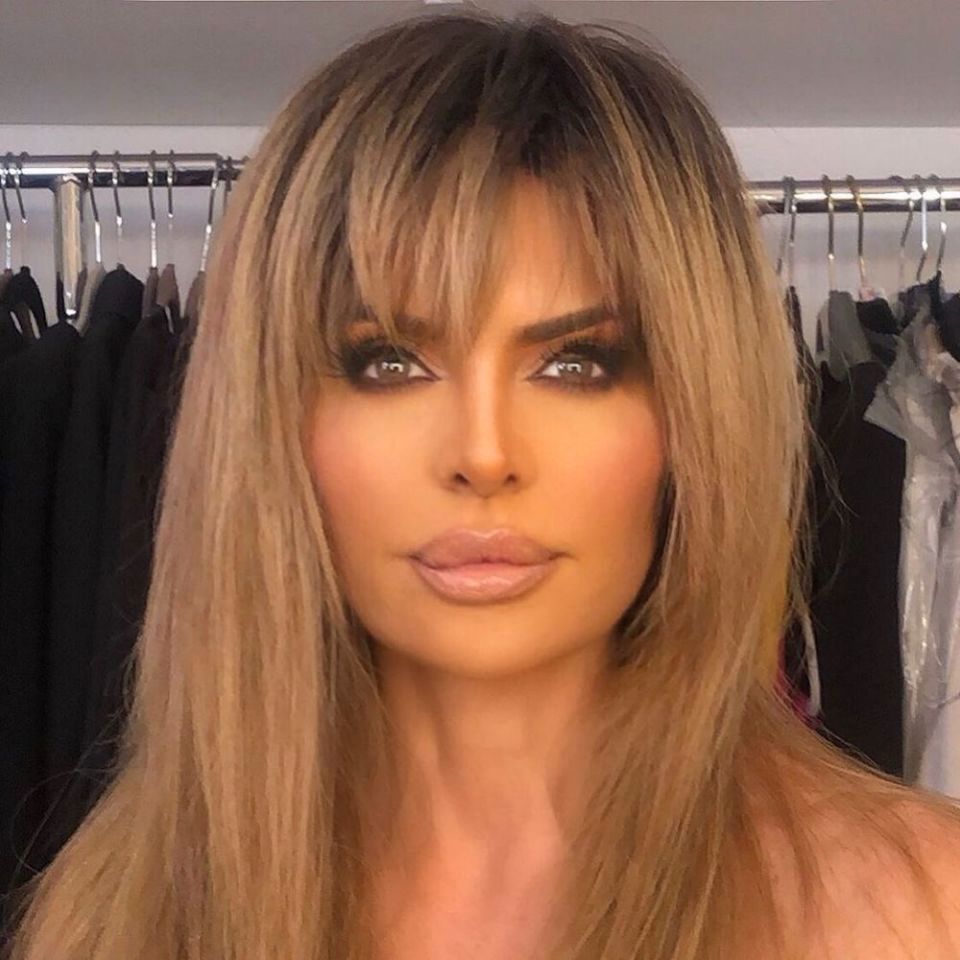 Lisa made headlines towards the end of May as fans deemed the star way too skinny, this as she shouted out 36-year-old Khloe Kardashian‘s Good American bikinis. The photo, seen below, came captioned: “Love this suit! @goodamerican.”

A fan had asked what Lisa eats, then saying: “or rather” what she doesn’t eat, with another saying: “You need to eat and be a good example for your daughter!” Youngest daughter, 19-year-old Amelia Gray Hamlin, has battled anorexia. See more photos after the bikini snap.

Lisa, who has revealed largely being plant-based, has spoken out on treat foods, also making headlines for telling Andy Cohen her eating was a bit “messed up.”

“How do you stay so slim?” quickly came in today as fans flocked to the comments section. “Icon!!” another told the Rinna Beauty founder.