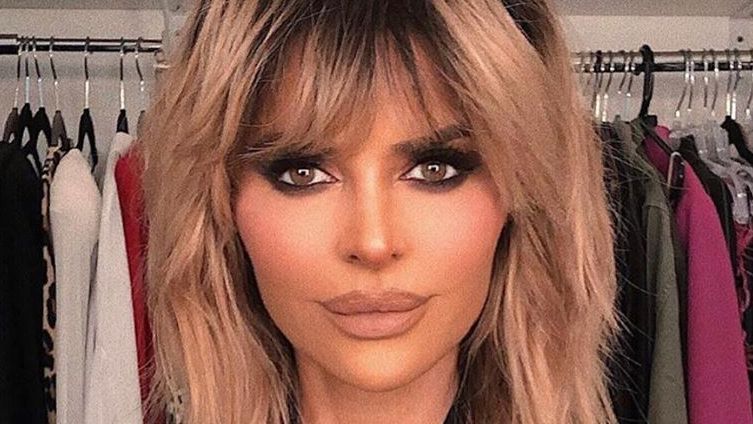 Lisa Rinna can count herself an unofficial employee of Khloe Kardashian‘s 2016-founded Good American line. The 57-year-old Real Housewives of Beverly Hills star today gave 36-year-old Khloe a giant shout-out while in swimwear, with it looking like E! star Khloe can rely on the Bravo crew to help promote her clothing line. Khloe, who has branched her brand out from its signature denims to size-inclusive footwear and swim pieces, had one of her bikinis name-dropped by Lisa on Sunday, and it was a bucket hat affair, too. Check it out below. 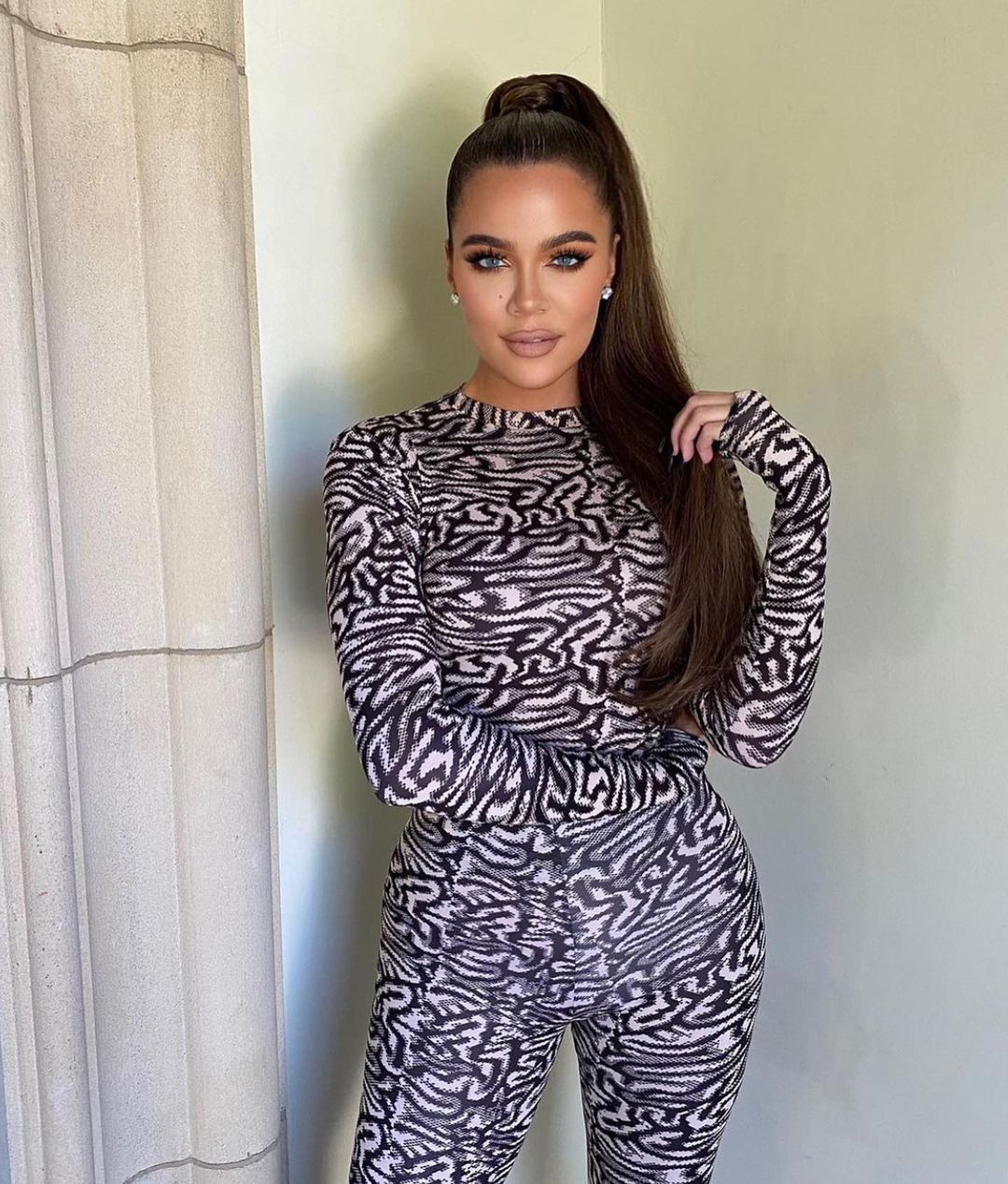 Scroll for the photo. It wouldn’t be the first Kardashian brand shout-out from Lisa who has, alongside her daughters, rocked 40-year-old Kim Kardashian’s SKIMS line. The former actress, who has been making headlines this year for sporting Versace swimwear, was going a little more affordable here, posing from her L.A. mansion and showing off her sensational abs as she posed with one leg folded and in a pea-green bikini with string ties.

Lisa sent out her signature pout from under a blue, tie-dye bucket hat for extra effect.

See The Bikini Snap Below!

Lisa, who added a #bathingsuitsandbuckethats, took to her caption writing: “Love this suit! @goodamerican.”

While one fan called Lisa an “icon,” others were quick to comment on the star’s frame: “You need to eat and be a good example to your daughter!” one replied, this likely in reference to 19-year-old Amelia Gray Hamlin, whose battle with anorexia has made headlines.

“How do u stay so darn thin? What’s your diet?” another wrote. Lisa was, however, sent plenty of fire emoji. More photos after the snap. 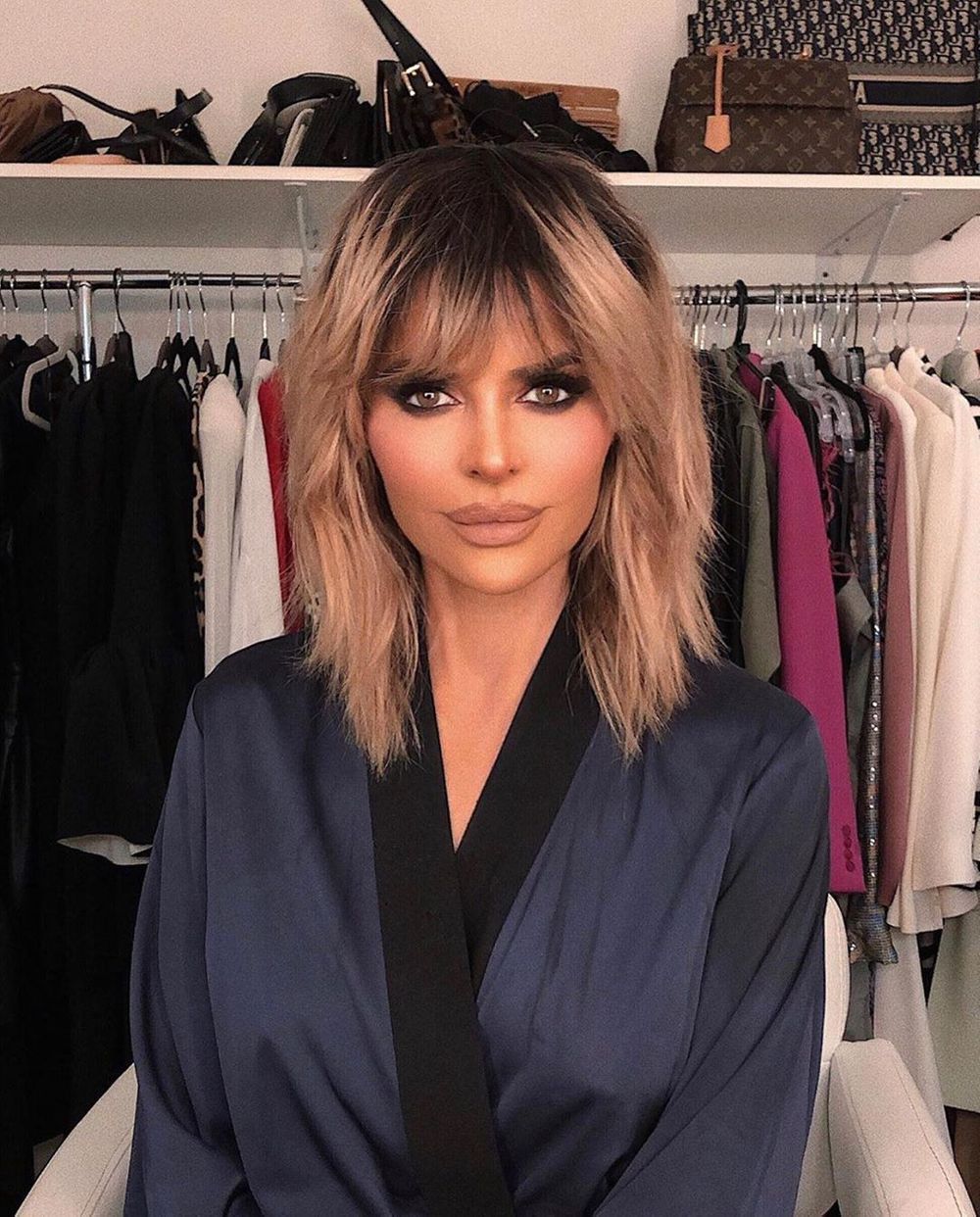 Lisa, who regularly makes headlines for defying her age, has opened up on how she keeps super-trim. The Rinna Beauty founder has said that her secret is making exercise a daily routine, literally like brushing your teeth.

“I started working out at a very young age. I started playing competitive tennis, and I’ve worked out my whole life. For me, working out is like brushing my teeth.”

Lisa is, of course, now legendary amid her 2.6 million Instagram followers for those energetic home dances. See one below.

Also mentioned as she spoke to Woman’s Own was diet, something that Lisa keeps an eye on, but she does treat herself. “Sometimes, I’ll have an ice cream sundae, but if I had one every day, I would feel awful,” she said. “I’m very disciplined because, selfishly, I like to feel good… I like to feel good and I like to look good.”

Also helping the Kardashians of late have been 30-year-old rapper Iggy Azalea and Netflix star Jamie Lynn Spears, both via SKIMS shout-outs.

Whitsuntide meaning: What is Whit Sunday? Why is it important to Christians?