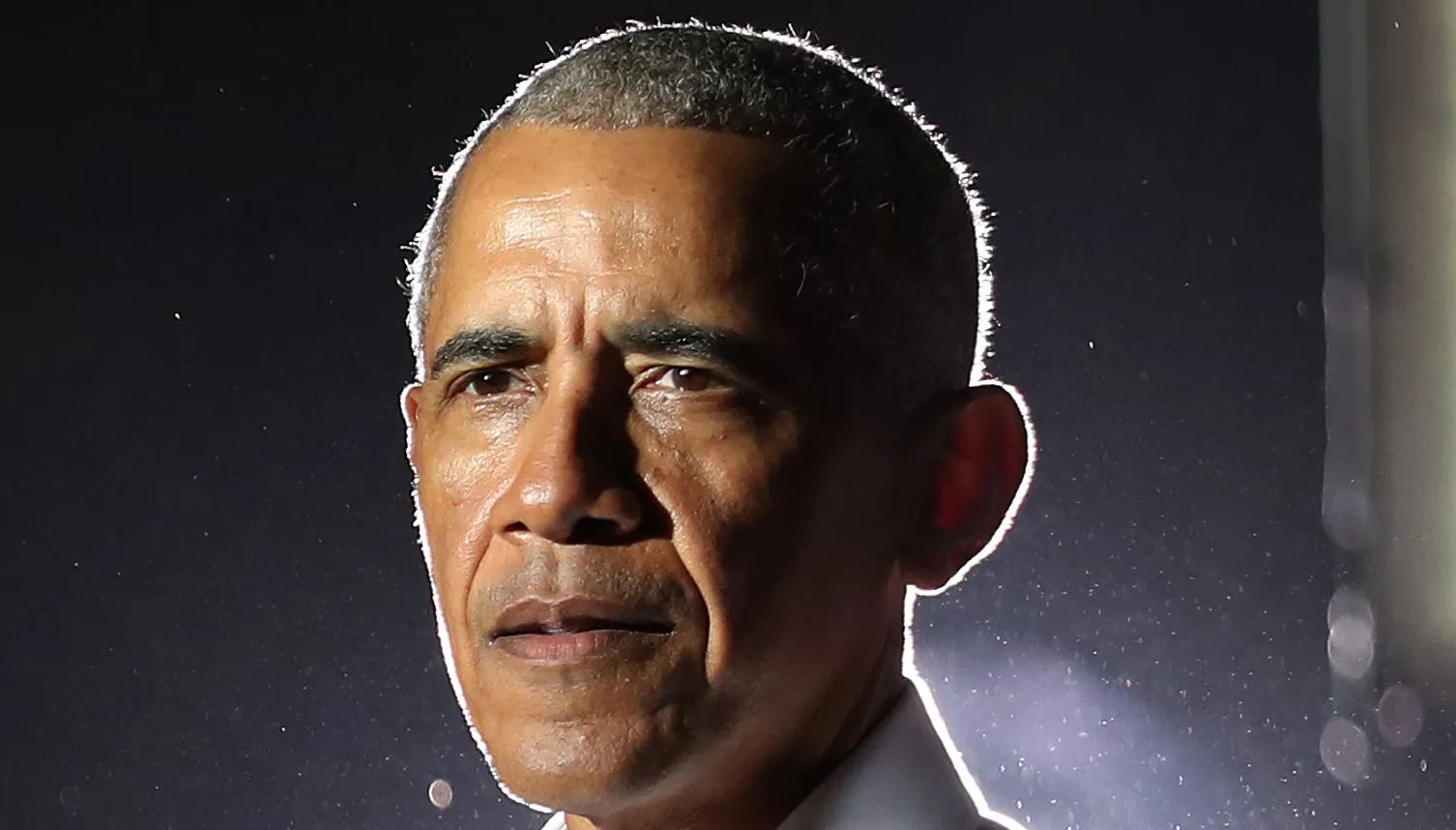 Initially, the event was meant to be a massive gathering of celebrities and D.C. insiders, but Obama decided to scale it back, disinviting dozens of guests at the last minute, per BBC.

Nonetheless, as leaked footage from the party suggests, the former president and his guests had an amazing time.

But that’s exactly the problem, according to New York Times columnist Maureen Dowd, who in her latest piece likened Obama to Marie Antoinette.

Dowd began her column by contrasting Obama with Jay Gatsby. Unlike the former president, the fictional character invited everyone, regardless of their social status, to his parties.

Obama, meanwhile, disinvited people who were his closest confidants and advisers from 2008 to 2016, and surrounded himself with A-list celebrities.

The "over-the-top fete," as Dowd put it, was "such a perfect taxonomy of the Obama arc."

"As president, he didn’t try hard enough on things we needed… Post-presidency, he is trying too hard on things we don’t need," she wrote.

"We already knew Obama gravitated to stars but it was disillusioning to see it on such a grand scale last weekend," Dowd continued, before quoting André Leon Talley, who also compared Obama to Antoinette and slammed him for holding a luxurious party as millions live in fear of COVID-19 and struggle to make ends meet.

"The party crystallized the caricature of the Democratic Party that Joe Biden had to fight against in order to get elected," the columnist wrote.

Dowd then went through a list of disinvitados, as she called people who were disinvited from the former president’s party.

Some, she wrote, were angry, some didn’t care, but Obama’s former staffers were "deeply hurt." Only comedian Larry David was thrilled to be off the list.

One of the disinvitados jokingly told Dowd they would throw a surprise 61st birthday party for Obama and invite the people who helped the former president enact his policies. 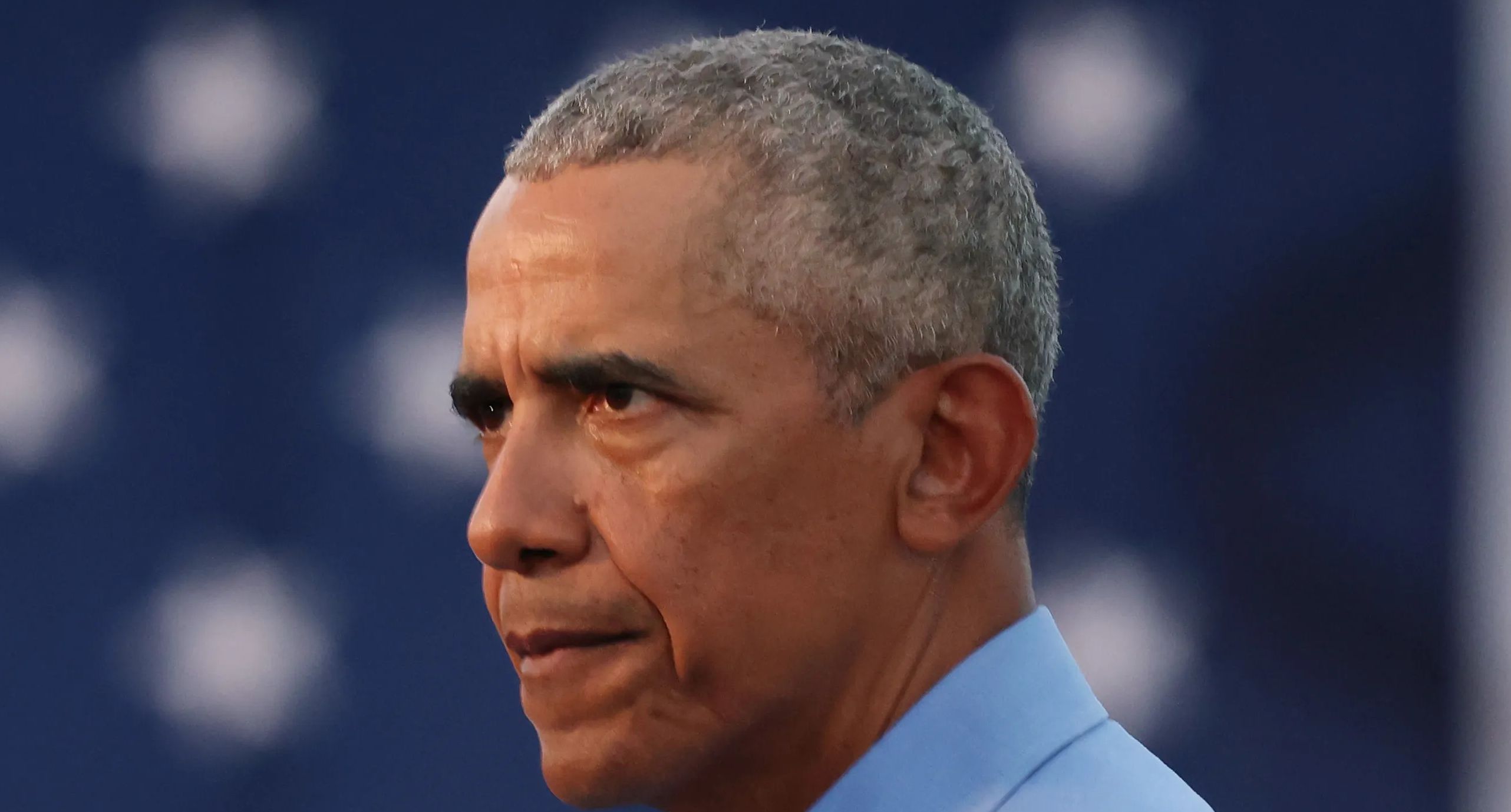 In an op-ed published last week, he said the party was Obama’s "F*ck it!" moment and described the former president as a conman.

According to Taibbi, millions of people hoped Obama would actually bring hope and change when he first got elected in 2008. Instead, he did his best to preserve the status quo and paved the way for Donald Trump.

"He sold us out, and it’s time to start talking about the role he played in bringing about the hopeless cynical mess that is modern America," Taibbi wrote.