by admin
in Entertainment
0 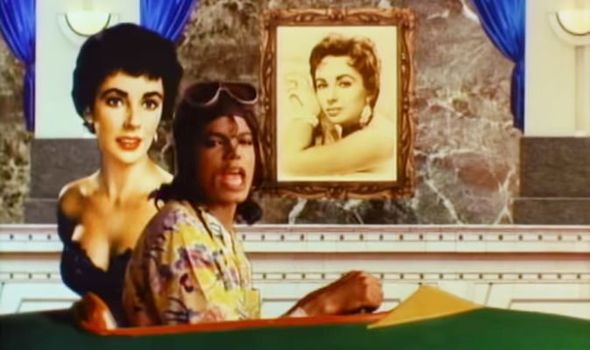 MICHAEL JACKSON released an introspective movie in 1988 titled Moonwalker, which included a number of his newly-released songs and a few sly digs at his critics. One of the film’s sectioned involved an amusement park based on the rumours written about him in the press, including a shrine Elizabeth Taylor and a sleeping chamber.

Engelbert: 'I’m back on my feet. I’ll keep doing it until God calls me'