While speaking on the Senate floor, McConnell suggested that the legislation is too liberal in its definition of infrastructure.

“They are embarking on an Orwellian campaign to convince everybody that any government policy whatsoever can be labeled infrastructure.”

McConnell’s comments echo recent Republican criticism of the bill, which covers a wide range of targets under the banner of infrastructure.

“Less than six percent goes to roads and bridges,” he said.

During his speech on the Senate floor, McConnell underlined the tax hikes in the Democrats’ infrastructure bill and sounded the alarm on its implications for future generations of Americans.

“This plan would impose one of the biggest tax hikes in a generation when workers need an economic recovery,” he said.

“It would gut right-to-work protections for blue collar workers. It would throw hundreds of billions to far left’s green fads.”

McConnell then highlighted a special state and local tax provision, which he said would provide targeted benefit to wealthy Americans in Democratic-run states.

Democrats Don’t Have The Votes To Pass The Bill 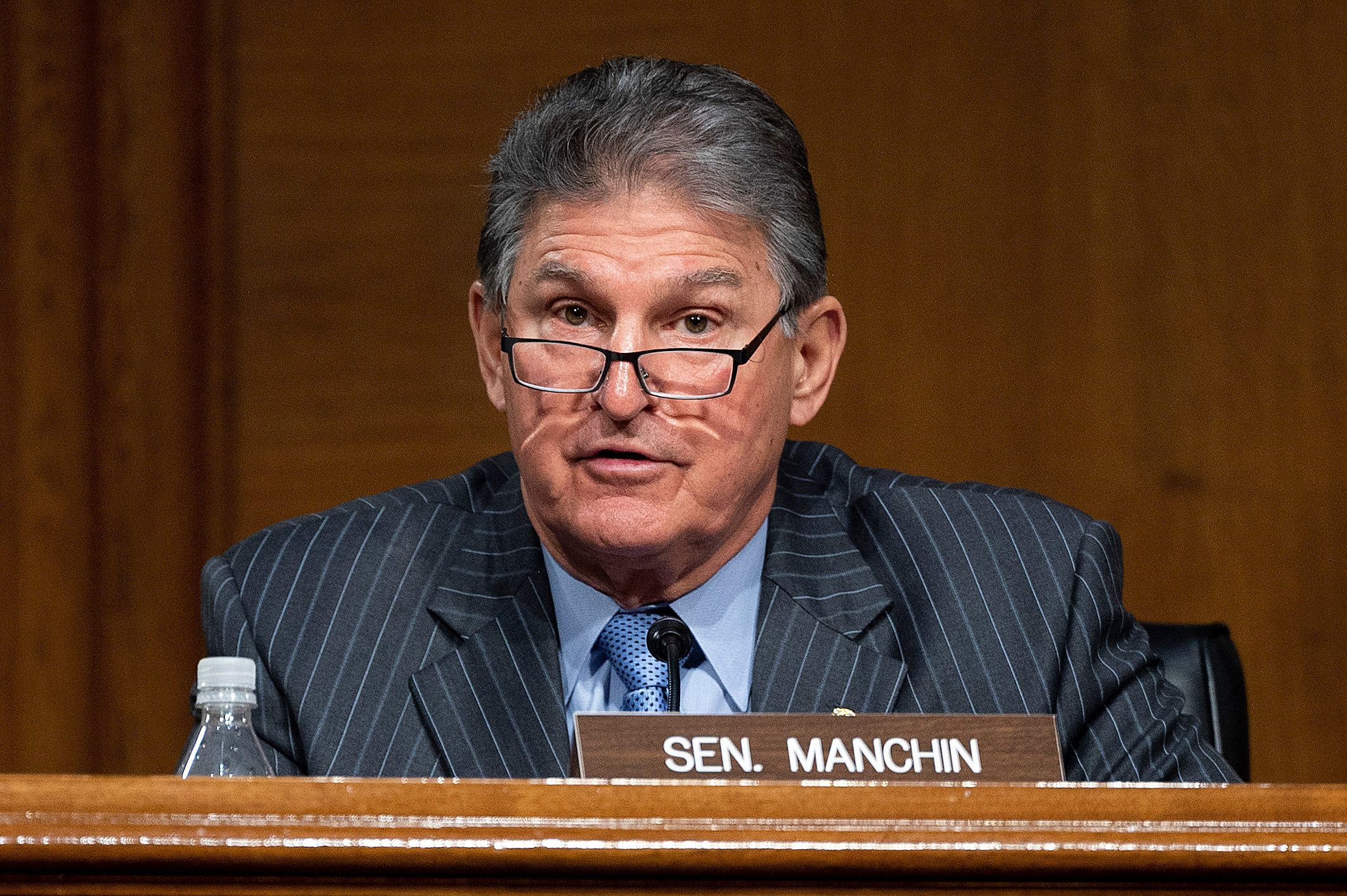 According to Breitbart, Democrats do not currently have the votes to pass the bill.

The outlet pointed to comments made by Democratic Sen. Joe Manchin, who claimed that six or seven party lawmakers in the upper chamber are opposed to the corporate tax hike included in the infrastructure legislation.

Elsewhere, Republican lawmakers have taken aim at the bill. Notably, GOP Sen. Marsh Blackburn echoed McConnell and claimed that not even 6 percent of the $2 trillion bill will go to bridges and roads. She also accused President Joe Biden of aiming to cut the taxes of coastal elites.

If Biden and the Democrats want to pass the massive infrastructure bill, they will have to overcome numerous roadblocks.

As reported by The Hill, there is a current clash in the Senate over the corporate tax rate. While progressive Sen. Bernie Sanders is pushing to return the rate to 35 percent, Manchin is opposed even to Biden’s 28 percent proposal. However, Manchin has expressed openness to bumping to rate to 25 percent.

Elsewhere, immigration reform is another contentious issue that might not have the necessary support to get into the infrastructure legislation.

Biden Said He Is Open To Negotiating On The Infrastructure Bill

Amid various clashes over the nature of the infrastructure bill, Biden has expressed openness to negotiations.

Per CNBC, the president expressed his openness to negotiations ahead of a bipartisan Oval Office meeting on Monday between the House of Representatives and Senate.

“I’m prepared to negotiate as to the extent of my infrastructure project as well as how we pay for it. … I think everyone acknowledges we need a significant increase in infrastructure. It’s going to get down to what we call infrastructure.”