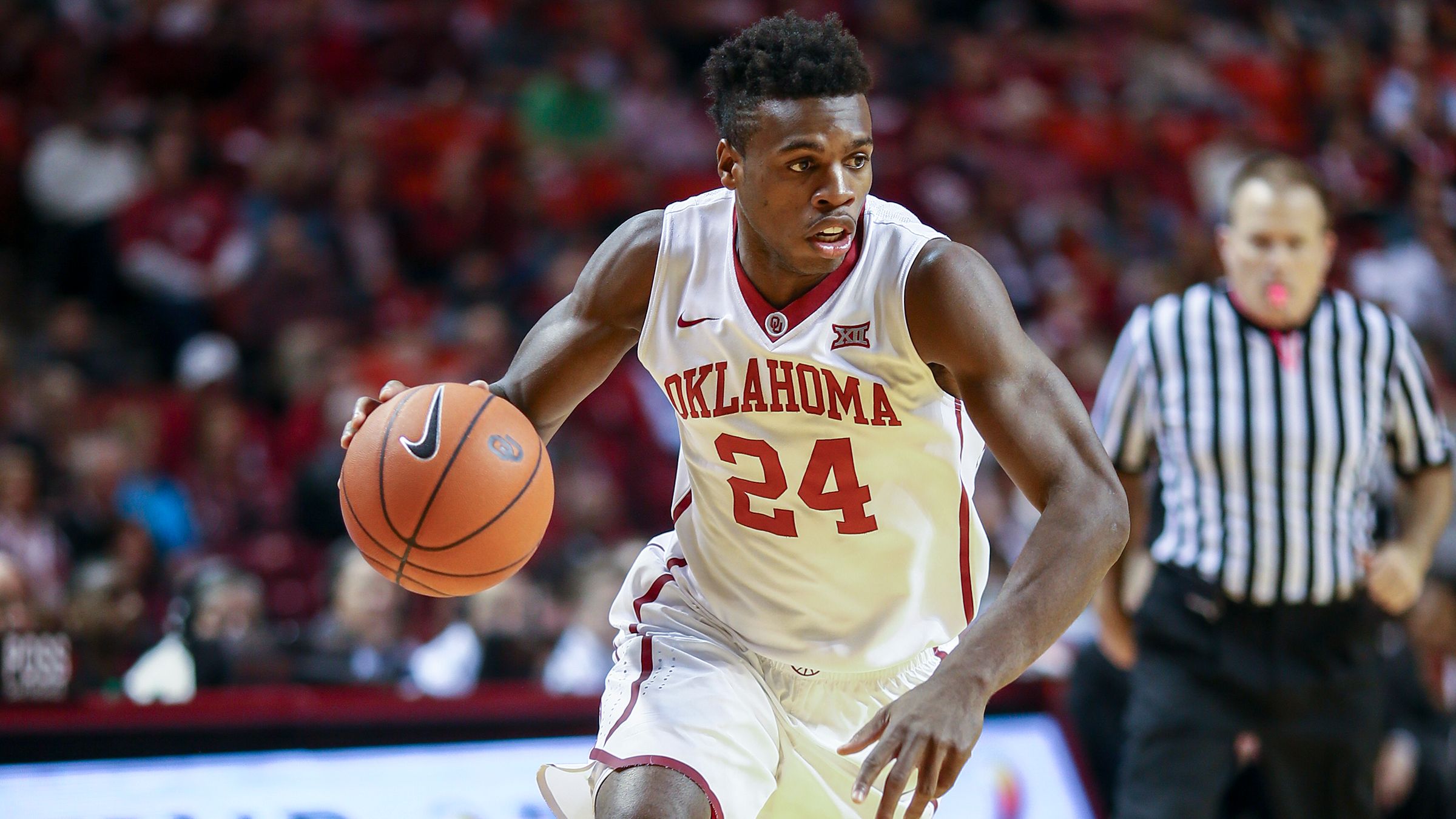 Sacramento Kings shooting guard Buddy Hield is one of the players who was frequently mentioned in various trade speculations this summer. Earlier in the 2021 offseason, rumors were circulating that the Kings were close to trading Hield to the Los Angeles Lakers. However, the Lakers decided to cancel their transaction with the Kings after they were presented with an opportunity to acquire Russell Westbrook from the Washington Wizards.

Despite failing to secure a deal with the Purple and Gold, most people believe that Hield’s days in Sacramento are already numbered. 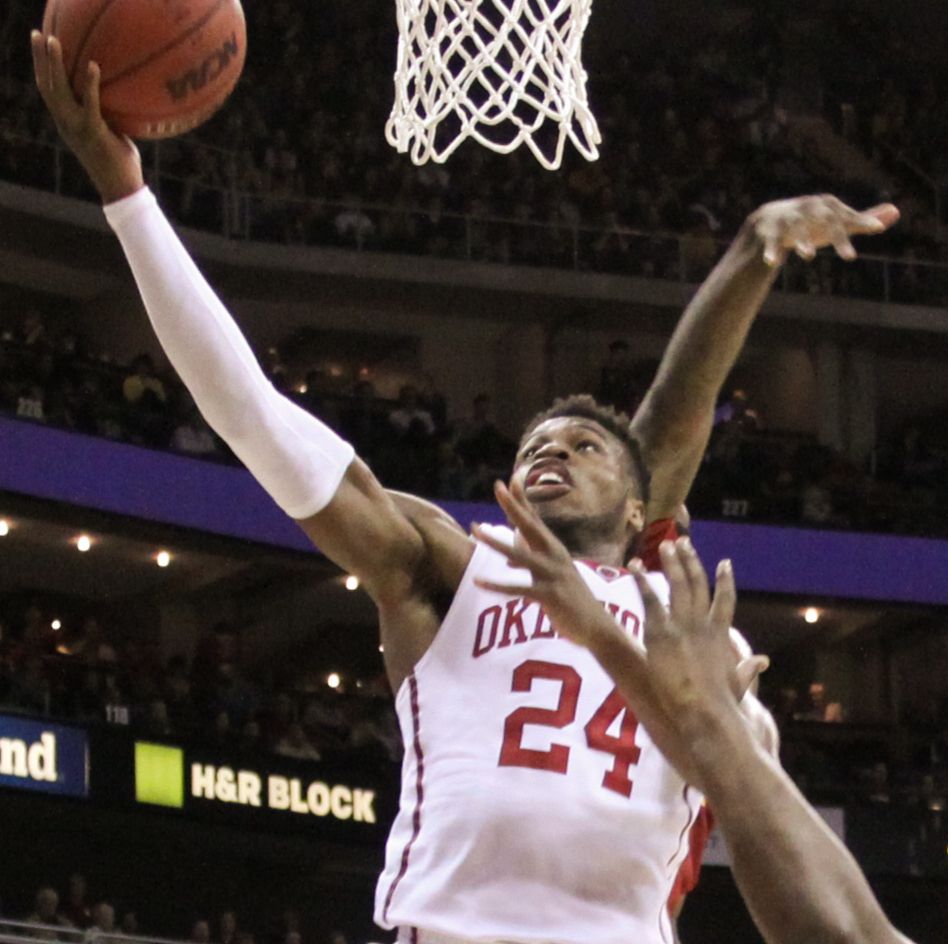 In a recent article, Kenneth Teape of NBA Analysis Network talked about Hield’s future in Sacramento and the Kings’ potential trade partners for the veteran shooting guard. Among the teams who Teape believes should closely monitor Hield’s situation with the Kings is the Philadelphia 76ers.

Since suffering a second-round exit in the 2021 NBA Playoffs, the Sixers have been active on the market, trying to improve their roster around the face of the franchise, Joel Embiid. Hield may not be an All-Star but with his ability to space the floor, he would be an ideal fit alongside Embiid next season.

Buddy Hield Could Be Traded To Sixers For Ben Simmons 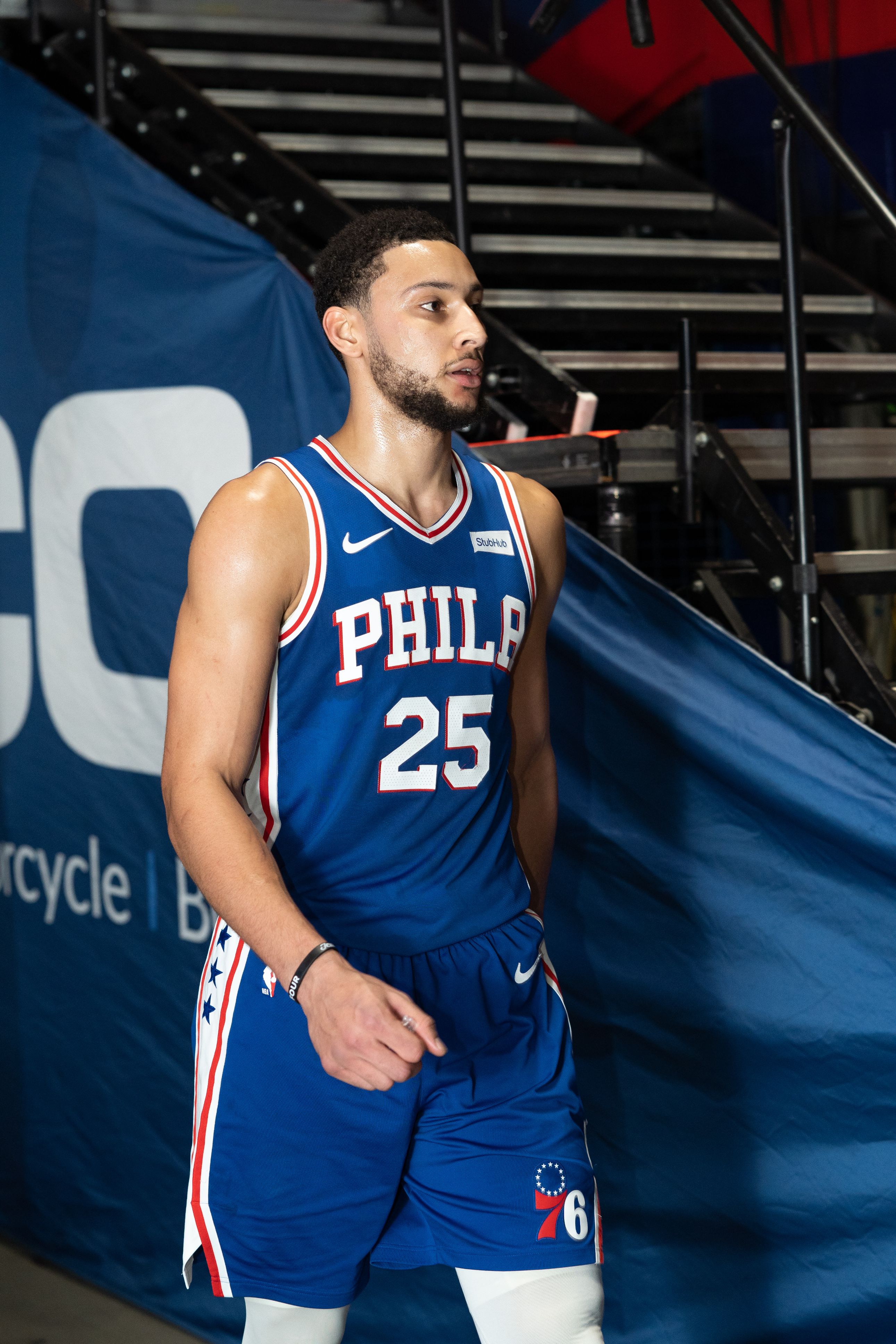 Teape suggested that the Kings could try to take advantage of the ongoing drama in Philadelphia by offering a trade package centered on Hield to acquire Ben Simmons from the Sixers.

"While Sacramento doesn’t have the name power Portland does with Damian Lillard or CJ McCollum, the Kings can put together a very strong package that includes Buddy Hield," Teape wrote. "The Kings are reluctant to include De’Aaron Fox and Tyrese Haliburton, but either of them with Hield would be an excellent start. 2021 first-round pick, Davion Mitchell, could also be on the table." 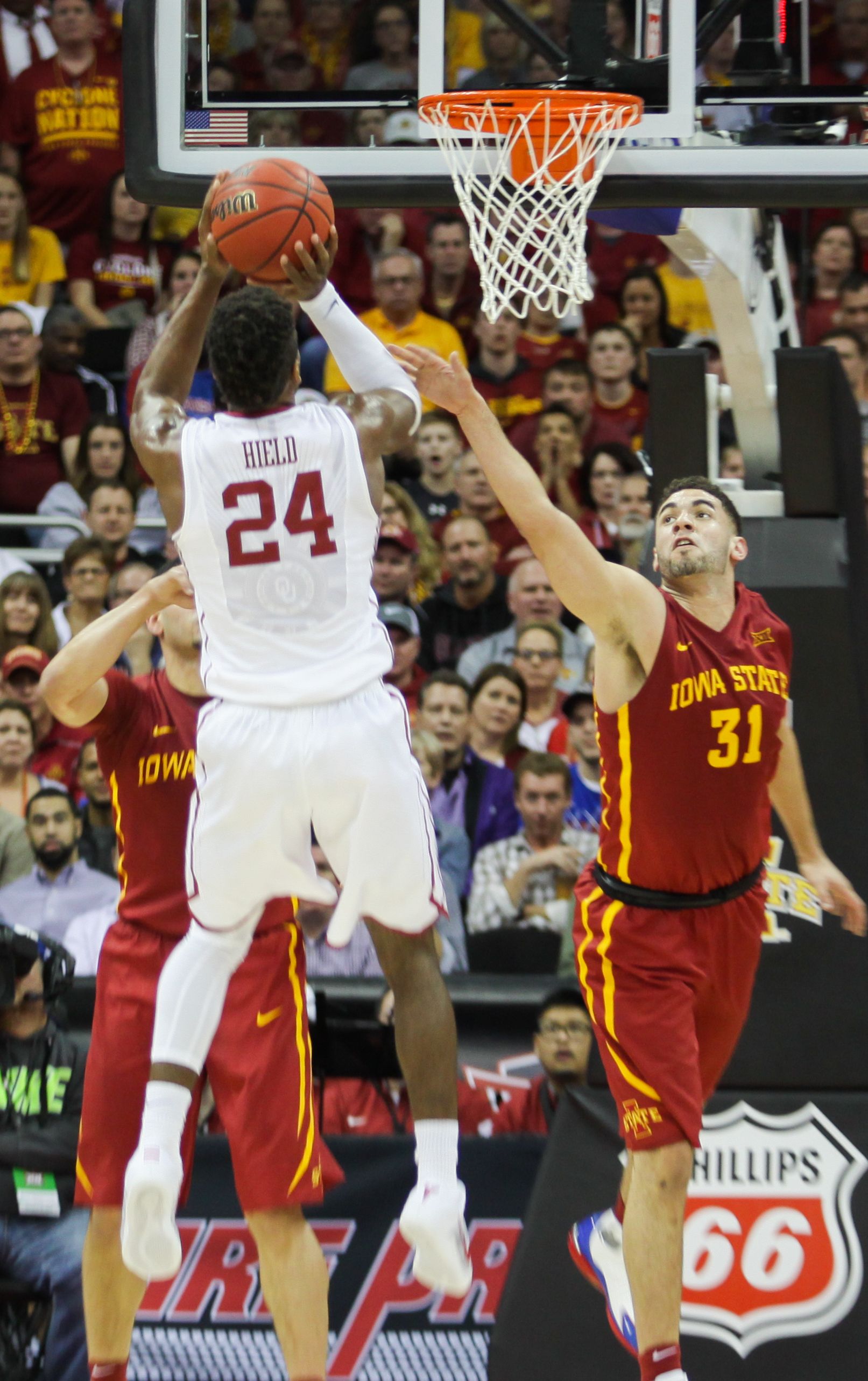 Hield could be an intriguing addition to the Sixers. His potential arrival in Philadelphia could help them improve their offensive efficiency that ranked No. 12 in the league last season, scoring 110.8 points per 100 possessions, per ESPN. Aside from being an elite three-point shooter, he would also give the Sixers a decent playmaker and ball handler which could make it easier for them to let Simmons go. 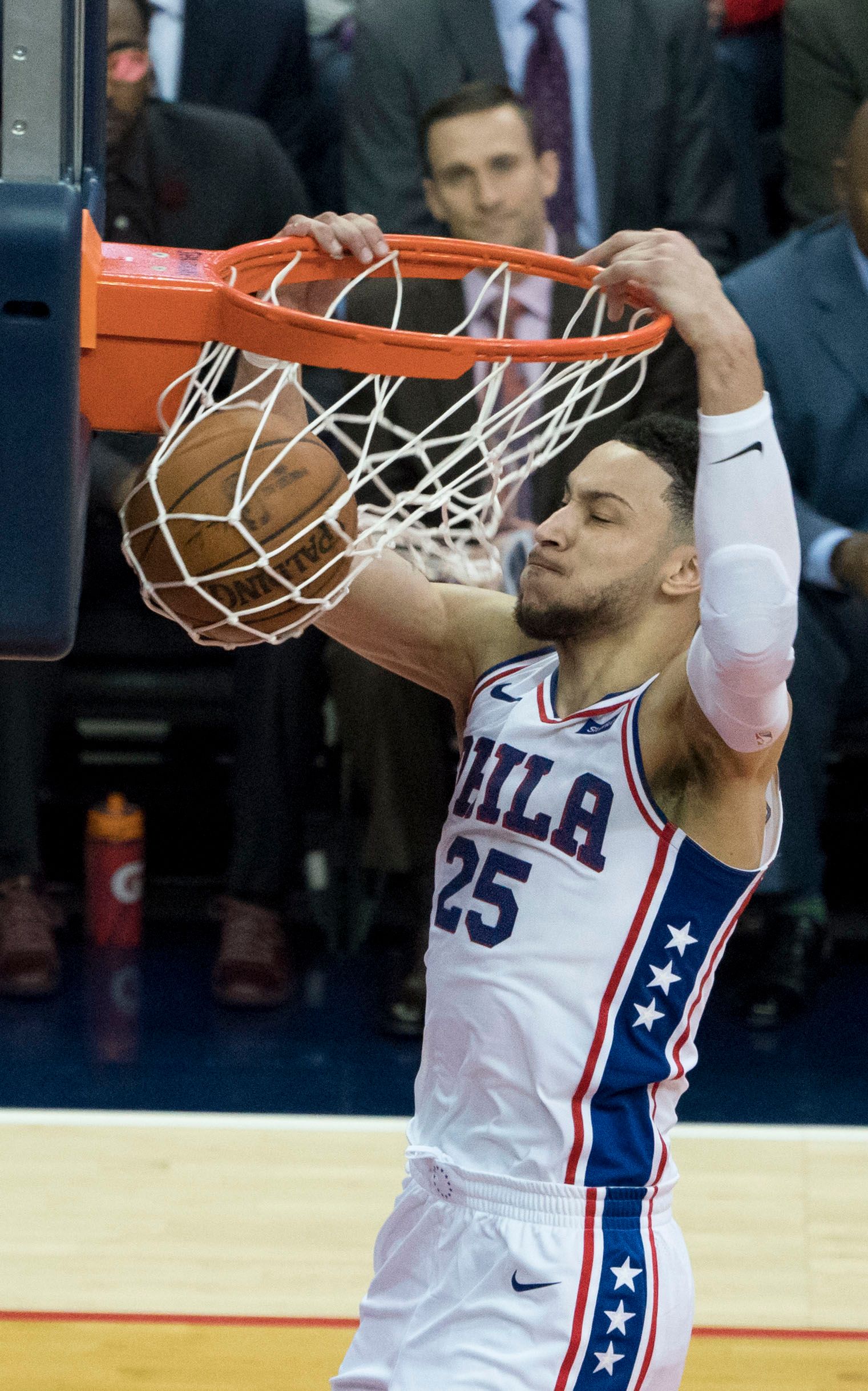 Though it remains a big question mark if they are willing to sacrifice Tyrese Haliburton or De’Aaron Fox, the Kings would definitely love to add Simmons to their roster. Earlier in August, Jason Anderson of The Sacramento Bee reported that Simmons was one of the "two most prominent names" that were linked to the Kings this summer.

Simmons may still have plenty of flaws in his game but if he could at least address his shooting woes, he could turn himself into a legitimate superstar in the league.

Dementia diet warning: 5 foods to cut out to reduce risk