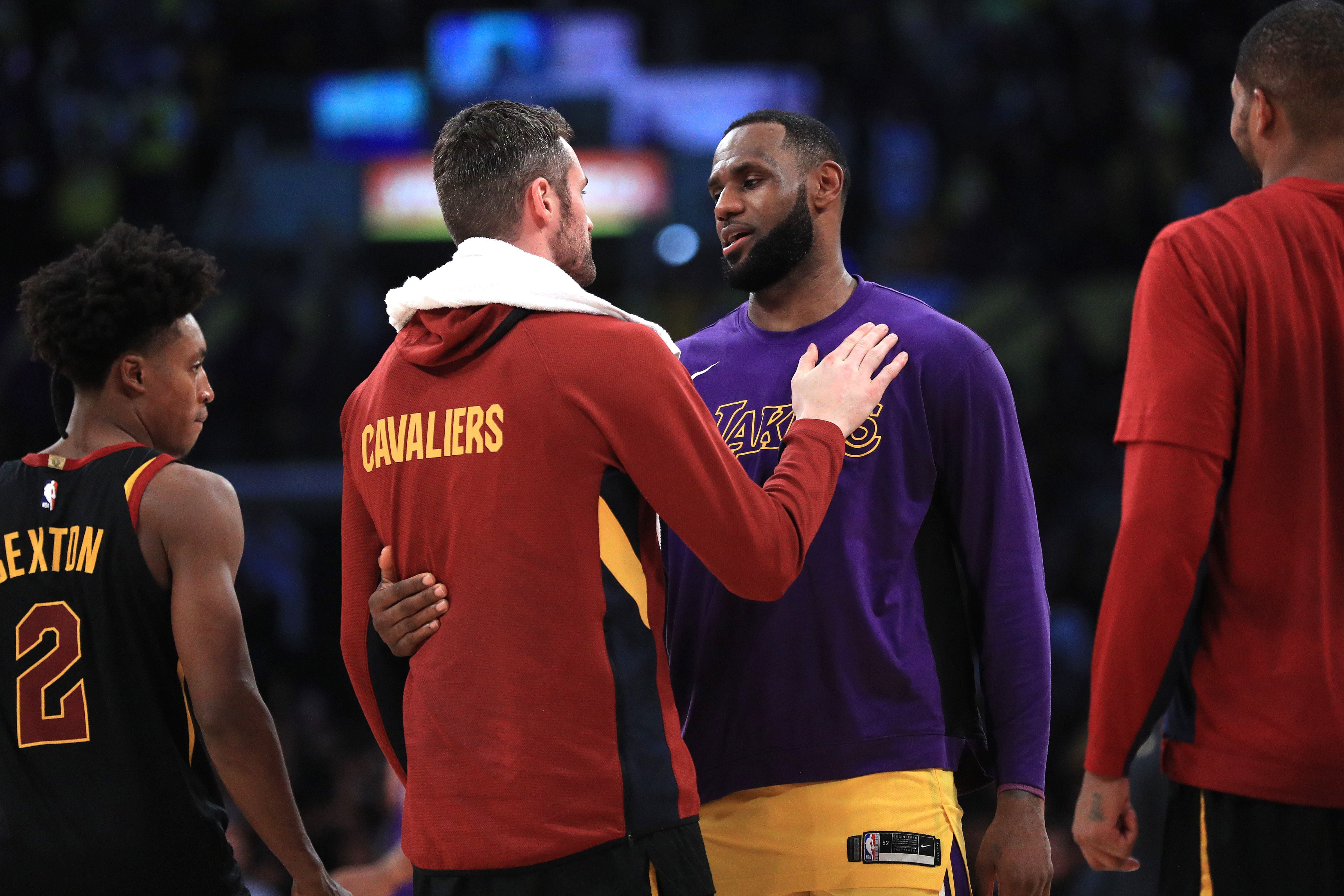 Since the departure of LeBron James in the summer of 2018, rumors have been continuously swirling around veteran power forward Kevin Love and his future with the Cleveland Cavaliers. Love and the Cavaliers are yet to discuss a contract buyout that would allow the five-time All-Star to choose his next destination as a free agent.

However, after the Cavaliers informed him that his role in the 2021-22 NBA season would be diminished, most people believe that Love’s departure from Cleveland is near. 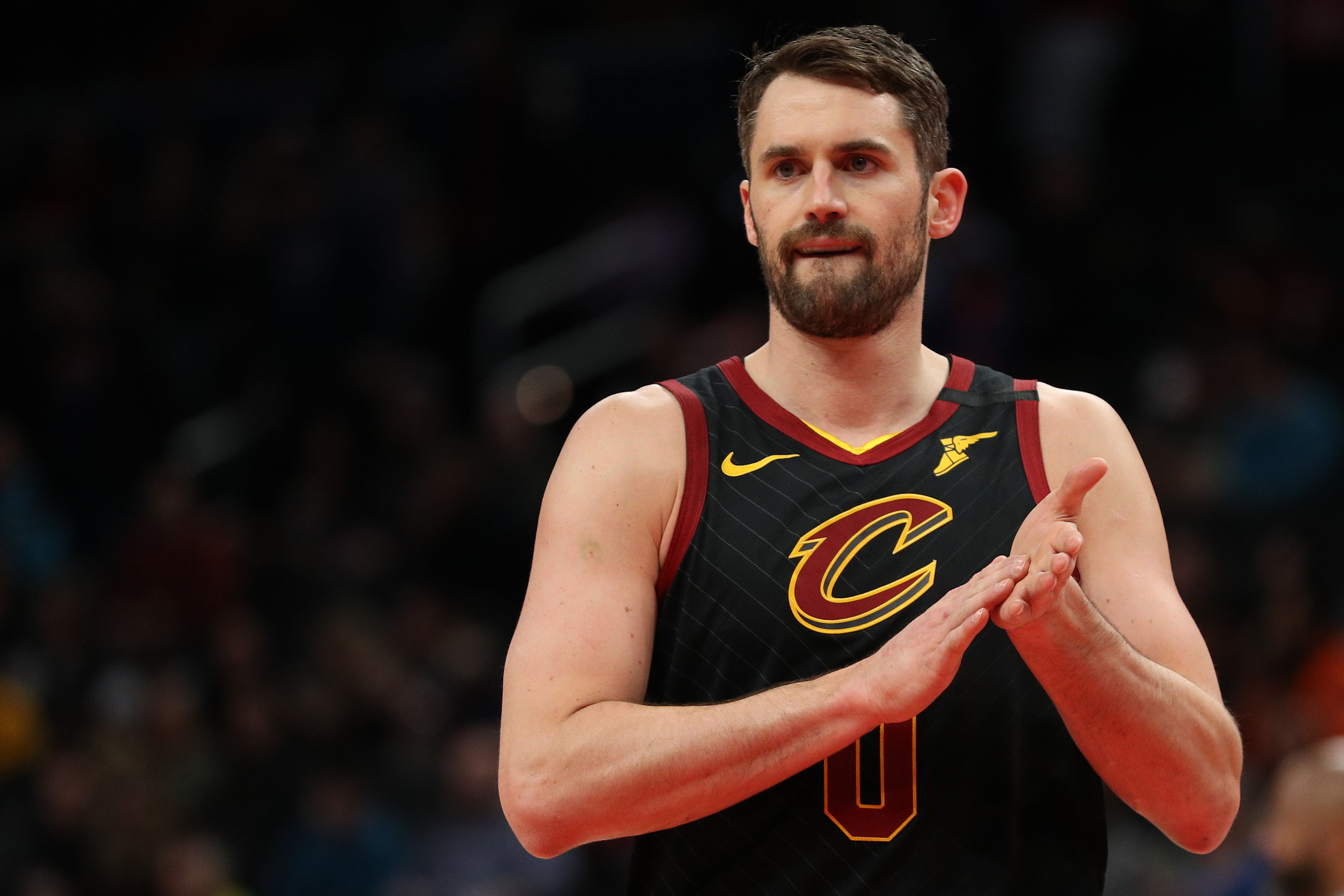 One of the top favorite destinations for Love is the Los Angeles Lakers. In a recent article, Kyle Daubs of Fadeaway World discussed some of the potential buyout candidates and their best landing spots after they get bought out by their respective teams. For Love, Daubs believes that he’s better off joining the Purple and Gold.

"Love could negotiate a buyout to try and win one more championship," Daubs wrote. "If he were to be bought out, joining the Lakers would make the most sense based on his connections to the team." 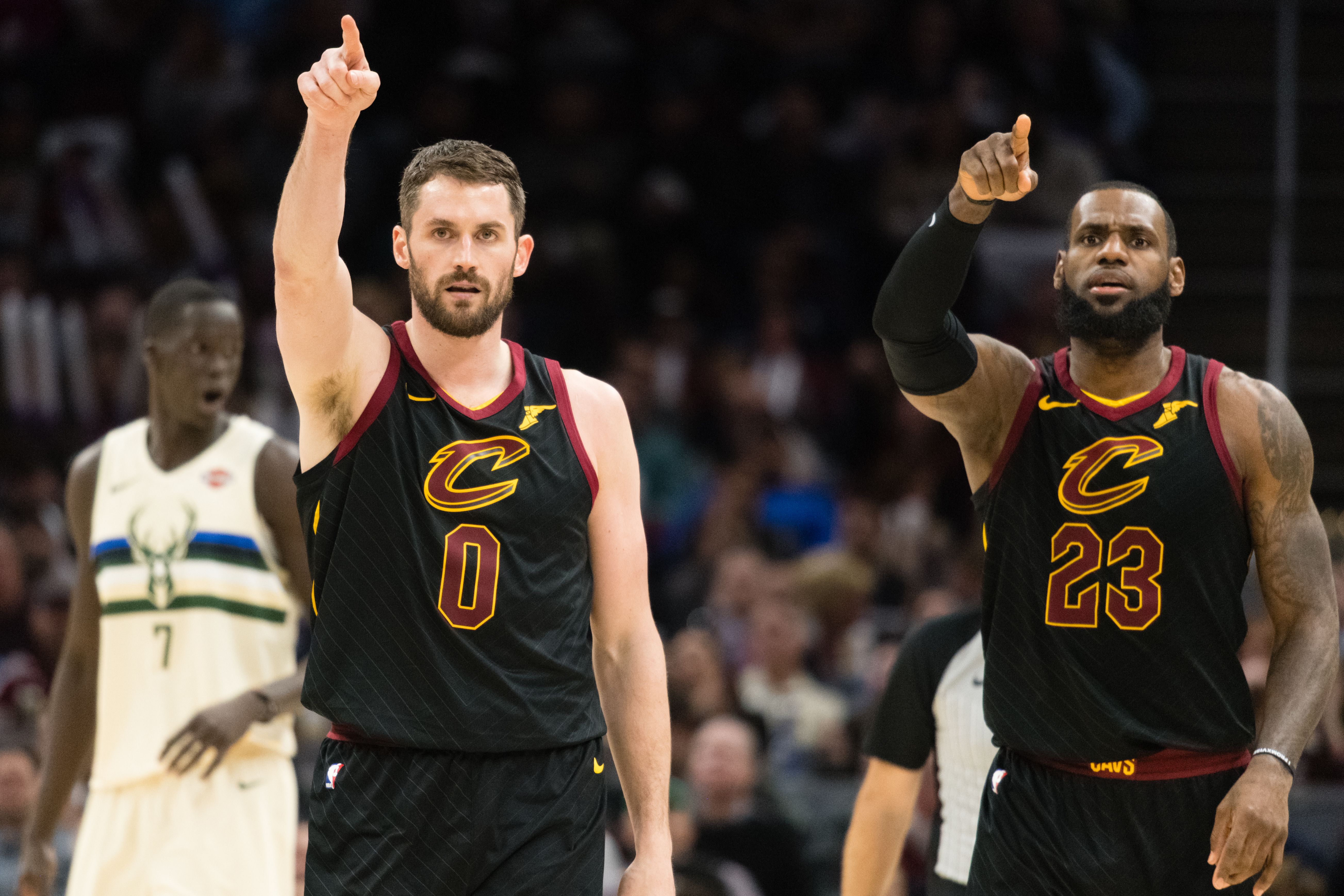 With his former Cavaliers teammate, LeBron James, currently a member of the Purple and Gold, it’s hardly surprising why the Lakers are frequently mentioned as a potential buyout destination for Love. James and Love played together in Cleveland for four seasons and won an NBA championship title in 2016.

Though he has dealt with numerous injuries and shown a massive decline in his performance, James would definitely love to have his former sidekick in Los Angeles, especially if Love could assure them that he would be in perfect shape before the start of the 2021-22 NBA season. 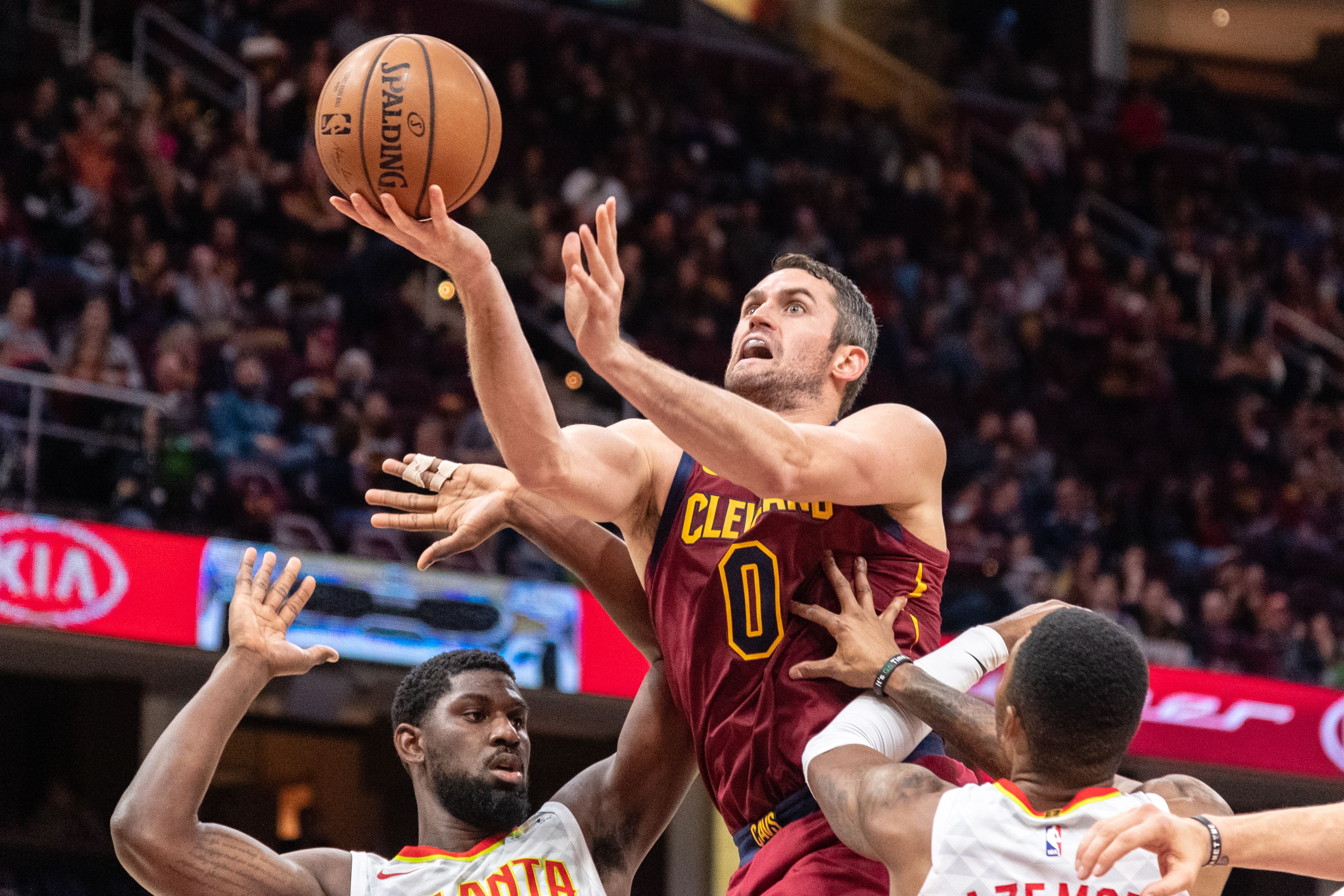 James’ influence would definitely play a major role if the Lakers decided to get Love from the buyout market. However, even without the endorsement of James, signing Love to a veteran minimum deal would make a lot of sense for the Purple and Gold. When he’s 100 percent healthy, Love would be a huge help for the Lakers on the offensive end of the floor.

He would give a reliable scorer, a great rebounder, and a decent floor-spacer. Last season, he averaged 12.2 points, 7.4 rebounds, and 2.5 assists while shooting 40.9 percent from the field and 36.5 percent from beyond the arc, per ESPN. 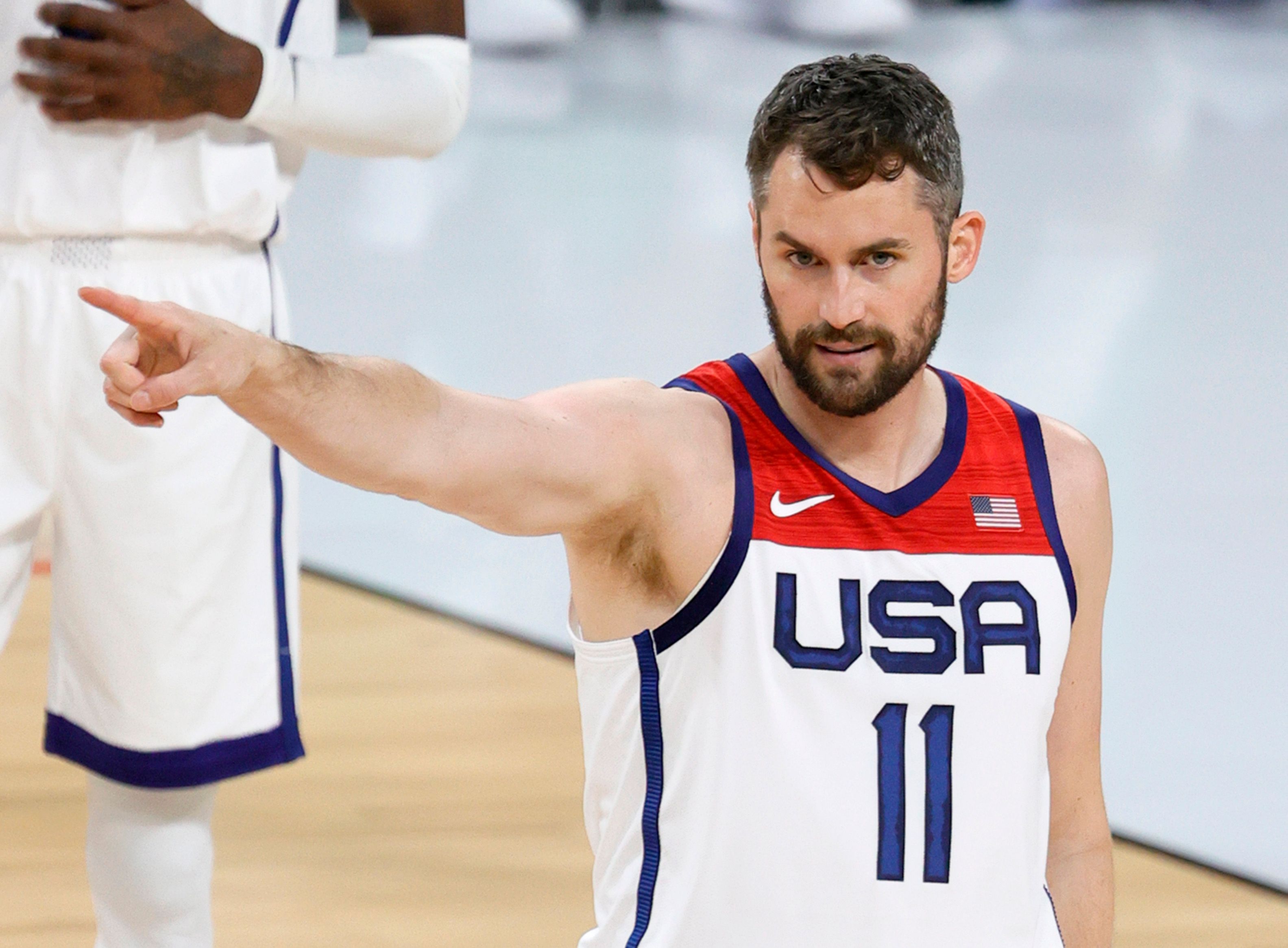 Though they are already itching to go in separate directions, a quick divorce between Love and the Cavaliers wouldn’t be simple. For the Cavaliers to even consider letting him walk away as a free agent without getting valuable assets in return, Jason Lloyd of The Athletic revealed that Love would need to give some "significant money" back to Cleveland.

"Love would have to give back significant money, somewhere in the $12-$15 million range, for the Cavs to consider letting him walk," Lloyd wrote, as quoted by Fadeaway World. "Love has given no indication to this point he’s willing to do that. So the staring match continues."