<p>Despite boasting a young core that features star forwards Zion Williamson and Brandon Ingram, the <a target="_blank" rel="noopener noreferrer" href="https://www.inquisitr.com/6482937/nba-rumors-steven-adams-lonzo-ball-could-be-traded-to-celtics-fo">New Orleans Pelicans</a> are only ranked 11th in the Western Conference with a 17-22 record. Meanwhile, the <a target="_blank" rel="noopener noreferrer" href="https://www.inquisitr.com/6480298/knicks-trade-assets-star/">New York Knicks</a> are in the middle of their best season in several years with a 20-20 record, but still have a number of weaknesses that need to be addressed if they want to become a bigger threat in the Eastern Conference.</p><p>As suggested in a recent list of trade ideas, the Knicks could address one of those issues by acquiring guards Lonzo Ball and J.J. Redick from the Pelicans.</p>

<p>As explained on Thursday by <a target="_blank" rel="noopener noreferrer" href="https://bleacherreport.com/articles/2935958-nba-trades-that-would-blow-up-2021-playoff-race"><i>Bleacher Report</i></a>, the Knicks are likely to keep working to improve their roster even after acquiring Derrick Rose from the Detroit Pistons earlier this year. </p><p>With the team fielding a mostly youthful roster, rumors have suggested that the Knicks could be targeting players such as Charlotte Hornets guard Terry Rozier, according to the <a target="_blank" rel="noopener noreferrer" href="https://nypost.com/2021/03/05/victor-oladipo-in-play-as-knicks-weigh-trade-deadline-moves/"><i>New York Post</i></a>. Ball was also mentioned as a possible acquisition, albeit one who might be on the move during this year’s offseason.</p>

How The Knicks Could Acquire Ball & Redick Before Deadline 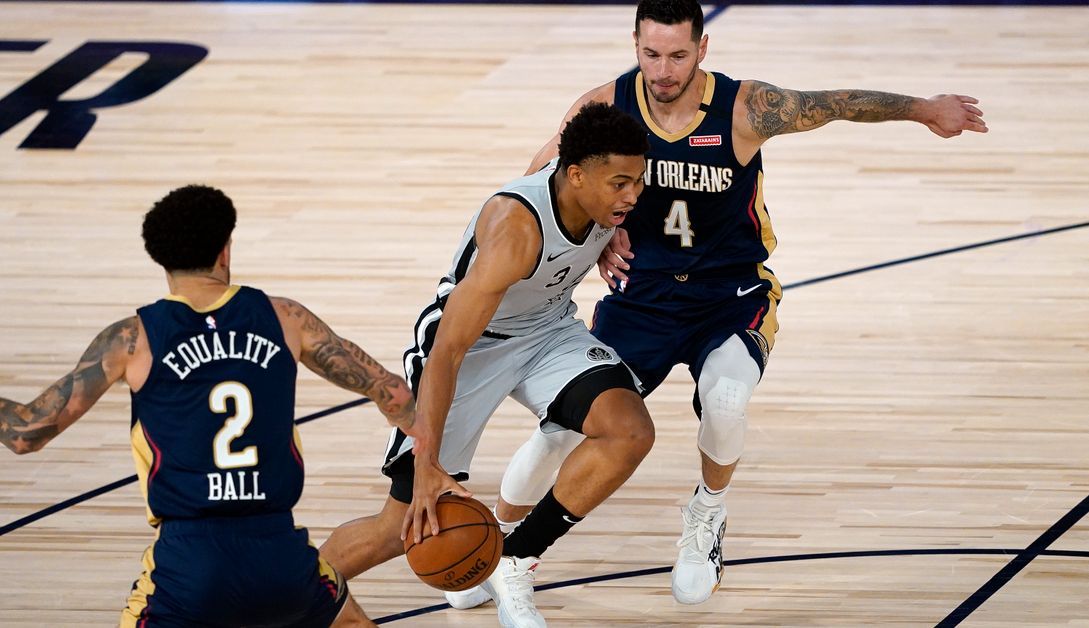 <p>Per <i>Bleacher Report</i>, the Knicks could hypothetically acquire Ball before the deadline by getting him and Redick in exchange for forward Kevin Knox, guards Frank Ntilikina and Elfrid Payton, and one 2021 first- and second-round pick each.</p><p>According to the Pelicans’ <a target="_blank" rel="noopener noreferrer" href="https://www.basketball-reference.com/teams/NOP/2021.html"><i>Basketball-Reference</i></a> page, Ball is currently averaging 14.3 points, 4.2 rebounds, 5.2 assists, and 1.3 steals and shooting 42.5 percent from the field and 38.8 percent from three-point range as New Orleans’ starting point guard. Redick, meanwhile, is coming off the bench and producing 8.7 points and shooting 36.4 percent from beyond the arc. </p>

<p>Should the theoretical transaction push forward, it might help the Knicks improve their outside shooting. The club is presently ranked 29th in three-point shots made per game, and Ball has become a reliable shooter from beyond the arc after struggling in this area early in his career.</p><p>Redick, however, might be the "immediate difference-maker" the Knicks need from outside, according to <i>Bleacher Report</i>. </p><p>"This trade moves the Knicks from almost certainly losing in the first round to a sneaky upset candidate in the Eastern Conference," the outlet added.</p> 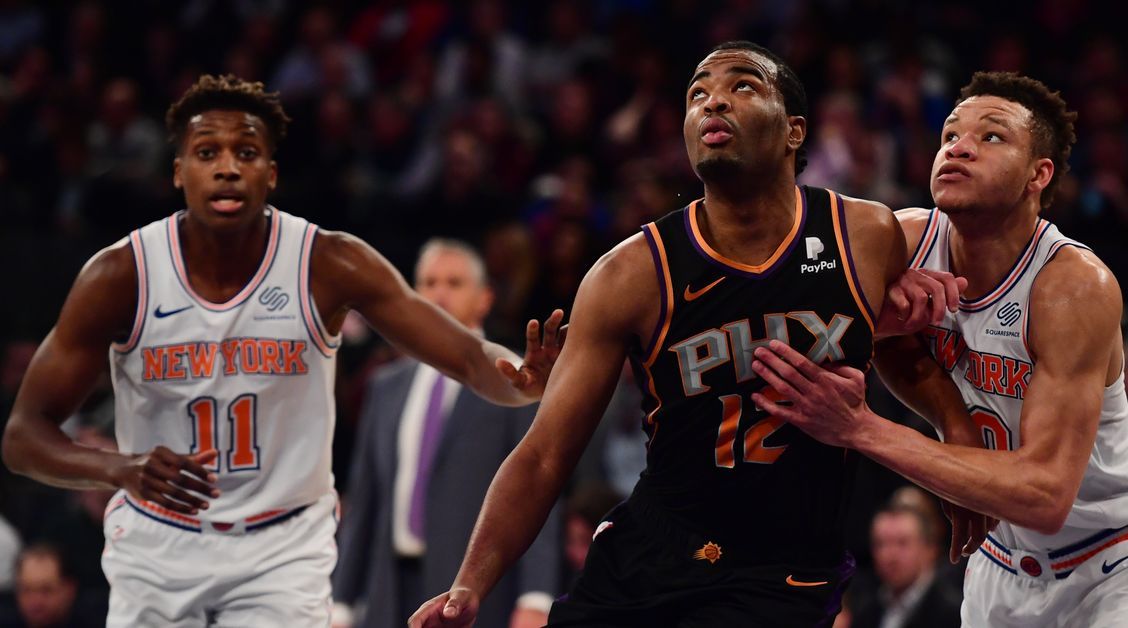 <p>Talking about how the Pelicans could benefit from the proposed trade, <i>Bleacher Report</i> wrote that <a target="_blank" rel="noopener noreferrer" href="https://www.inquisitr.com/5919310/knicks-hesitant-trade-kevin-knox/">Knox</a> and Ntilikina are both in their early 20s and could “at least become rotation pieces” if the deal becomes a reality. Both players, however, have widely been considered as busts after failing to live up to their hype as former lottery selections.</p><p>In addition, the publication suggested that moving Ball would relieve New Orleans of the pressure of re-signing the point guard to a contract extension while also freeing up more playing time for young guards Nickeil Alexander-Walker and Kira Lewis Jr.</p>