The New York Knicks are one of the most surprising teams in the 2020-21 NBA season. Despite failing to acquire their top targets in the 2020 offseason, they have shown that they are capable of beating any team in the league. As of now, they are sitting in the No. 8 spot in the Eastern Conference with a 28-27 record.

With the improvements shown by Julius Randle and RJ Barrett, the Knicks are expected to be more aggressive in upgrading their roster in the 2021 offseason.

Knicks Could Target Former No. 1 Pick In 2021 Offseason 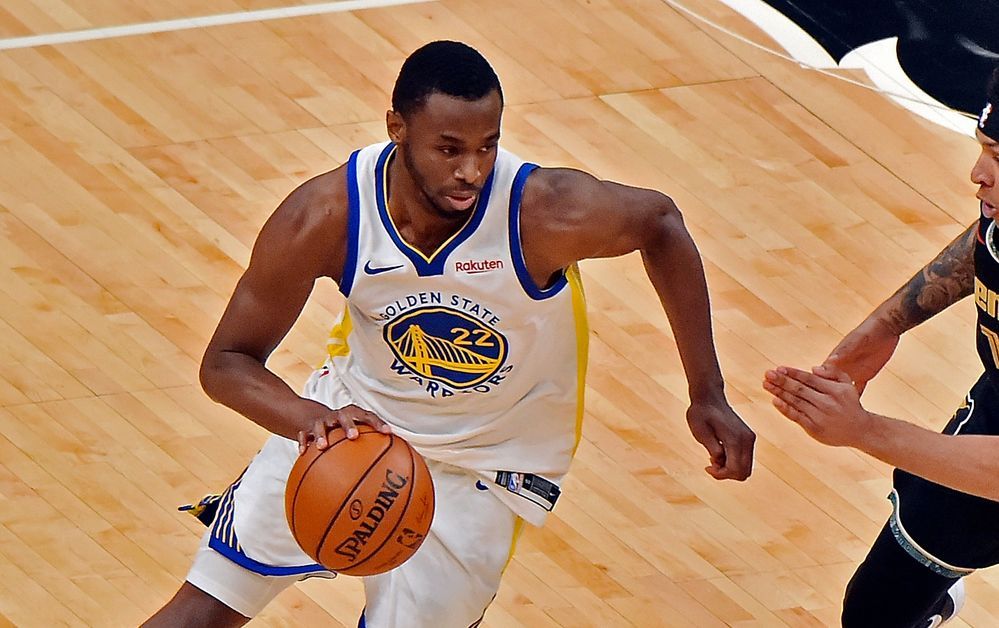 One of the potential trade targets for the Knicks in the 2021 offseason is Andrew Wiggins of the Golden State Warriors. In a recent article, Brett Siegel of NBA Analysis Network came up with a trade idea that would enable the Knicks to steal Wiggins from the Warriors. In the proposed trade scenario, the Knicks would send a package that includes Obi Toppin, Kevin Knox II, and two 2021 first-round picks to the Warriors in exchange for Wiggins.

If the trade goes through, Siegel believes that it would help both teams in addressing weaknesses on their respective rosters.

Andrew Wiggins Could Be Knicks’ Next Project After Julius Randle

Wiggins would undeniably be an intriguing trade target for the Knicks. He may have gone through plenty of ups and downs since being selected as the No. 1 overall pick in the 2014 NBA Draft, but when he’s put in the right situation he has the potential to become a legitimate superstar in the league. After turning Randle into an All-Star caliber player this season, the Knicks could make Wiggins their next project.

Though they haven’t accomplished anything big during their time together in Minnesota, Coach Tom Thibodeau would definitely welcome Wiggins to New York with open arms.

Wiggins is yet to be an All-Star, but his arrival in New York would help them improve their performance on both ends of the floor. He would give them a reliable scoring option next to Randle and Barrett, as well as a decent rebounder, playmaker, and wing defender. This season, the 26-year-old small forward is averaging 18.0 points, 4.8 rebounds, 2.3 assists, 1.1 blocks, and 1.0 steal while shooting 47.3 percent from the field and 38.1 percent from beyond the arc, per ESPN.

Why The Trade Would Make Sense For The Warriors

The proposed deal would be a no-brainer for the Warriors as it allows them to hit two birds with one stone in the 2021 offseason. Aside from getting Wiggins’ massive salary off their books, they would also be receiving two young and promising talents in Toppin and Knox and two future first-round picks.

Compared to Wiggins alone, acquiring those assets would put the Warriors in a better position to engage in a blockbuster deal this summer. By combining those assets with the Minnesota Timberwolves’ 2021 first-rounder, the Warriors could go after a superstar that will become available on the trade market in the 2021 offseason.

How to pray Taraweeh at home

Shaun Wallace snaps at Bradley in tense clash over The Chase answer: ‘I just told you!'

Shaun Wallace snaps at Bradley in tense clash over The Chase answer: ‘I just told you!'