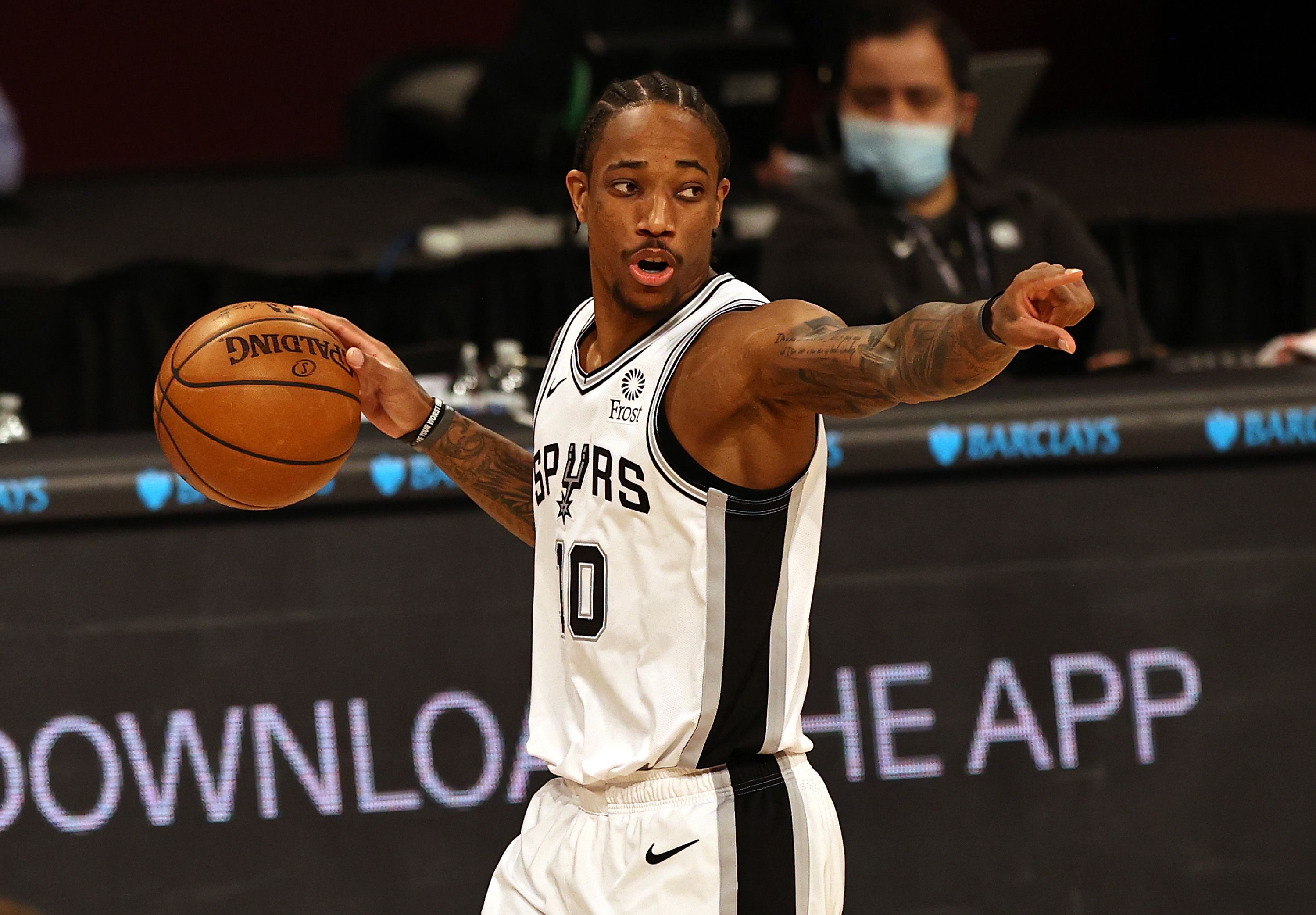 San Antonio Spurs small forward DeMar DeRozan is one of the veteran superstars who are expected to change teams in the 2021 offseason. DeRozan is set to become an unrestricted free agent this summer. The Spurs haven’t ruled out the possibility of bringing DeRozan back but if they decide to undergo a rebuilding process, re-signing him no longer makes any sense.

At this point in his career, DeRozan is better off joining a team that could give him a legitimate chance of winning his first NBA championship title than wasting his time mentoring young players in San Antonio. 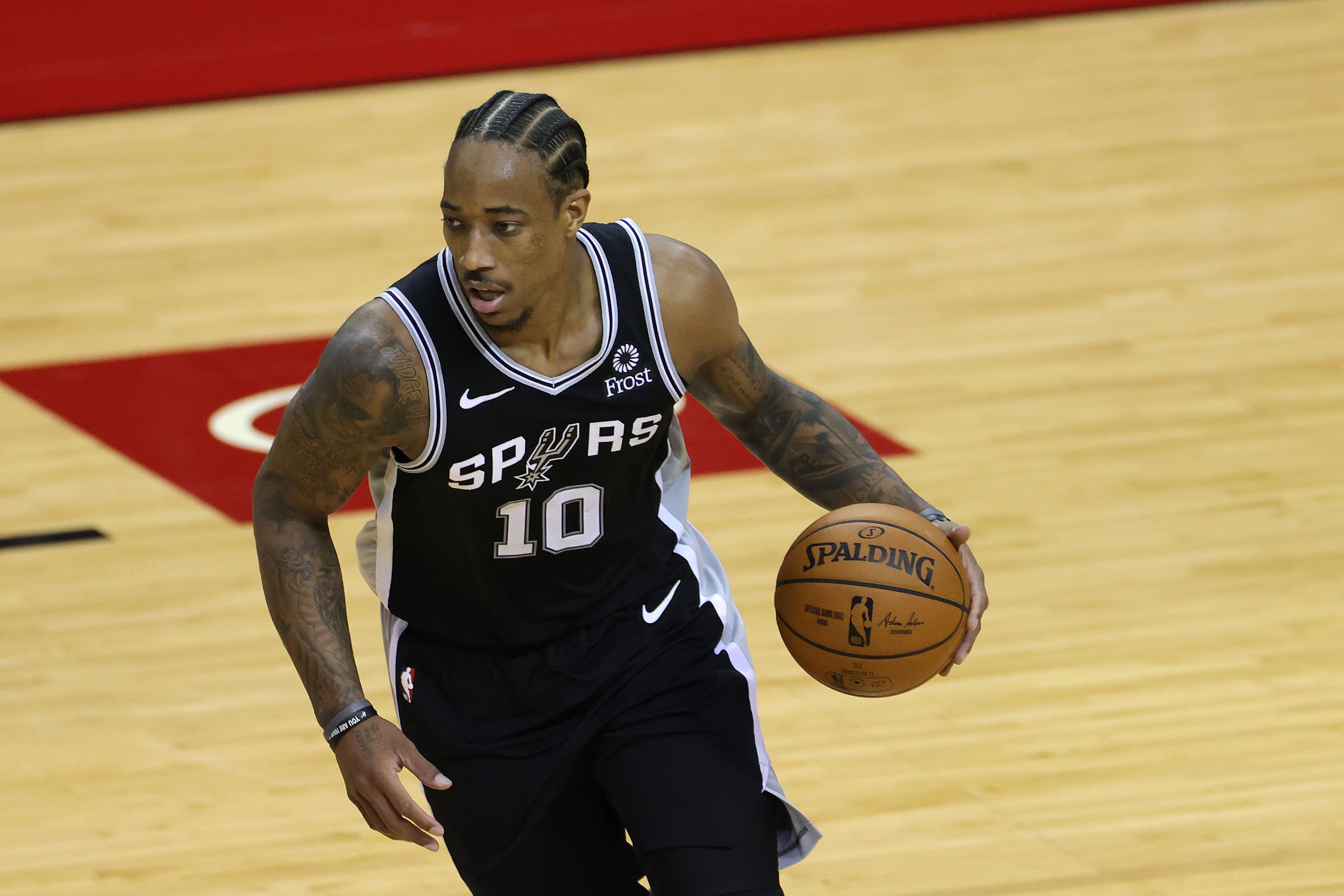 One of the teams that could pursue DeRozan this summer is the Los Angeles Clippers. After failing to win their first NBA championship title this season, the Clippers are expected to find a third star that would help Kawhi Leonard and Paul George carry the team next year. However, with the team currently buried deep in the luxury tax hell, the Clippers couldn’t sign DeRozan outright in the 2021 free agency.

To acquire DeRozan, Zach Buckley of Bleacher Report suggests that the Clippers could engage in a sign-and-trade deal with the Spurs in the upcoming offseason. 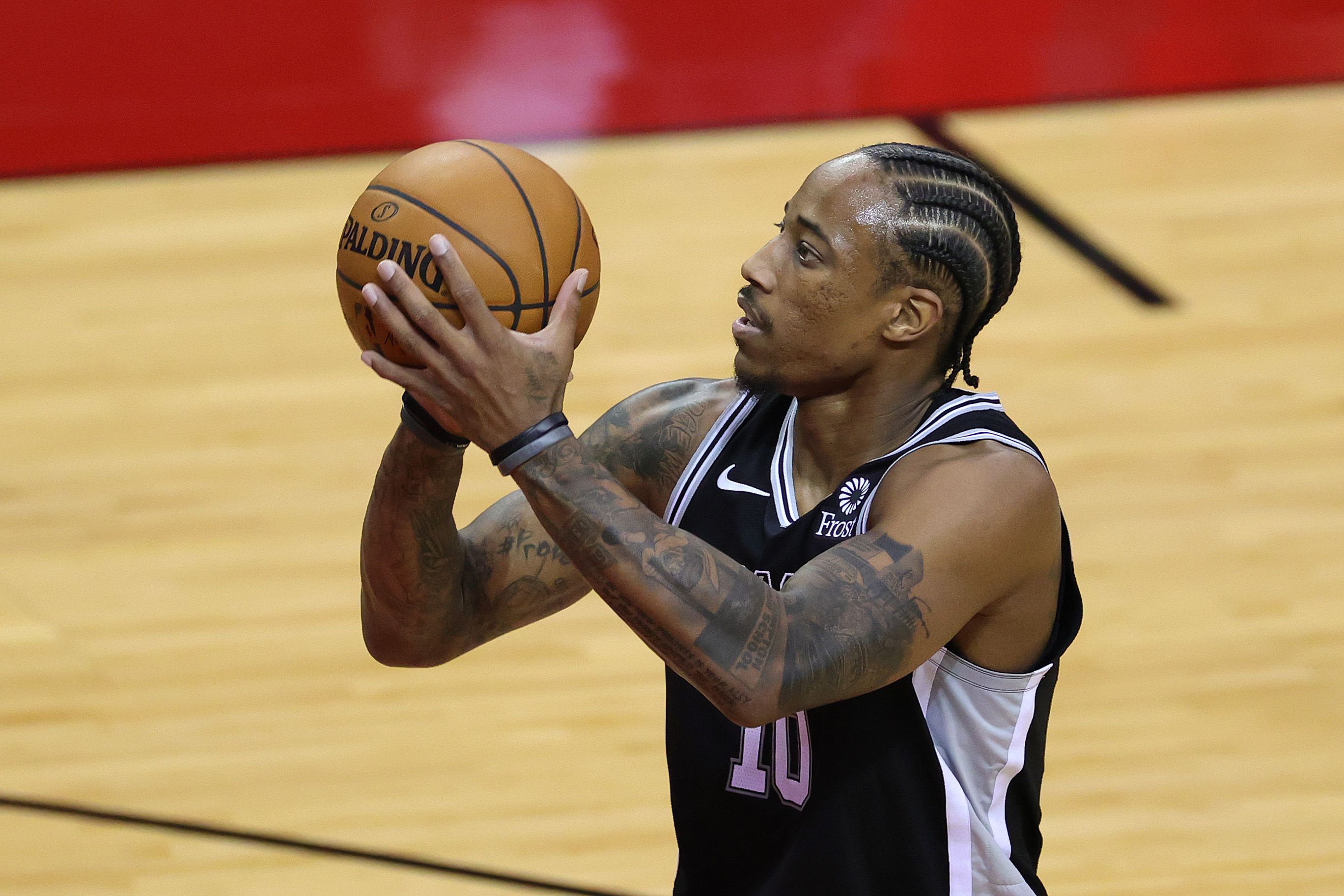 In the proposed sign-and-trade scenario by Buckley, the Clippers would be sending a package that includes Ivica Zubac and Luke Kennard to the Spurs in exchange for DeRozan. The suggested deal should be a no-brainer for the Spurs. Instead of losing DeRozan as an unrestricted free agent without getting anything in return, the Spurs would be acquiring two young and promising talents who could be part of their long-term plan in Zubac and Kennard.

"Ivica Zubac is 24 years old and good enough to hold down the starting center spot, and Luke Kennard is a 2017 lottery pick with a 41.3 percent three-point splash rate across four NBA seasons," Buckley wrote.

DeMar DeRozan Would Welcome A Trade To Clippers 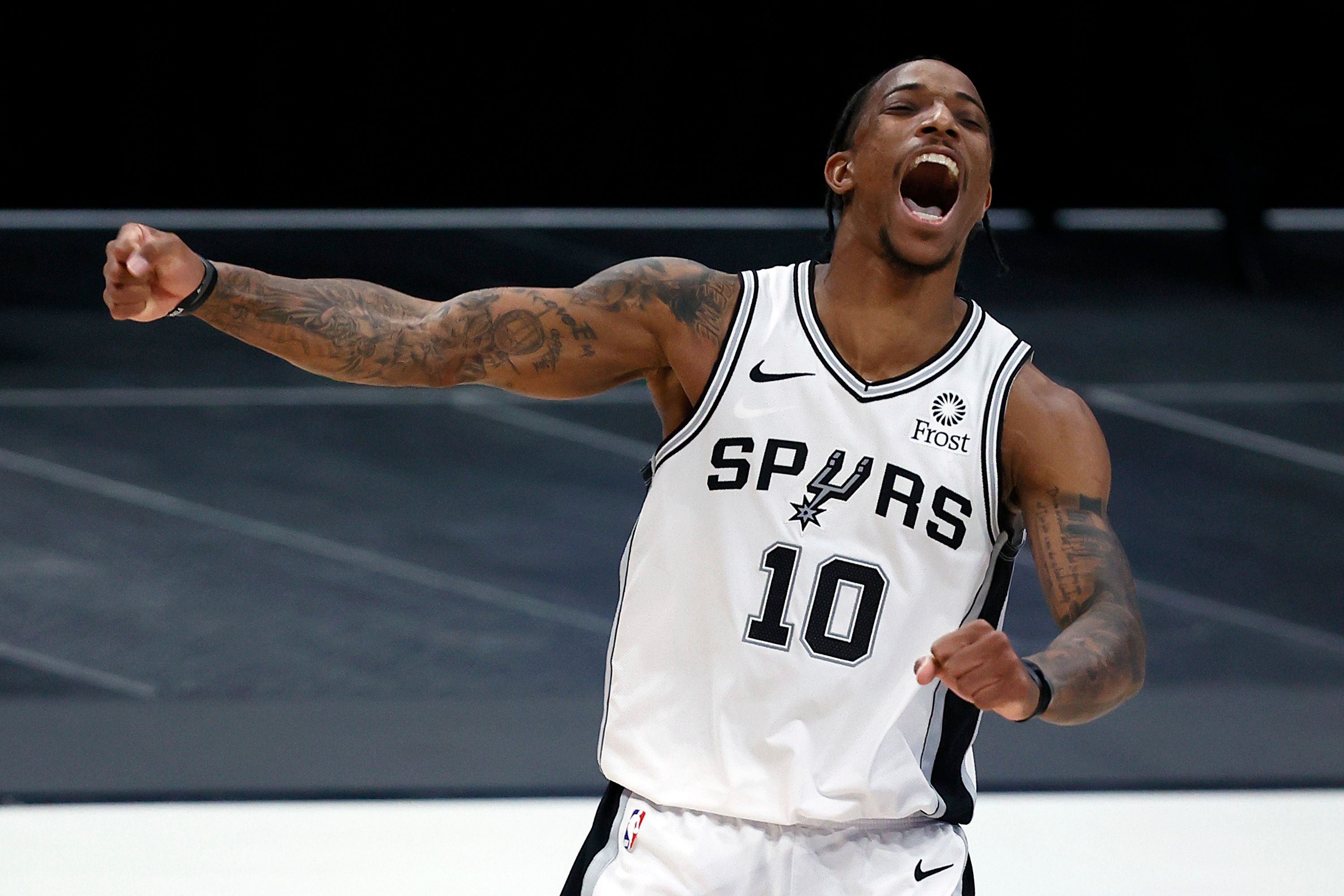 DeRozan would definitely love the idea of being signed and traded to the Clippers in the 2021 free agency. Aside from the opportunity to form a "Big Three" with Leonard and George, the Clippers could also help DeRozan maximize his full potential on the court.

"L.A. could surround DeRozan with shooters, freeing him to attack from his preferred spots in the mid-range and around the basket," Buckley wrote.

Also, the proposed sign-and-trade scenario would allow DeRozan to fulfill his dream of representing his hometown team in the NBA. 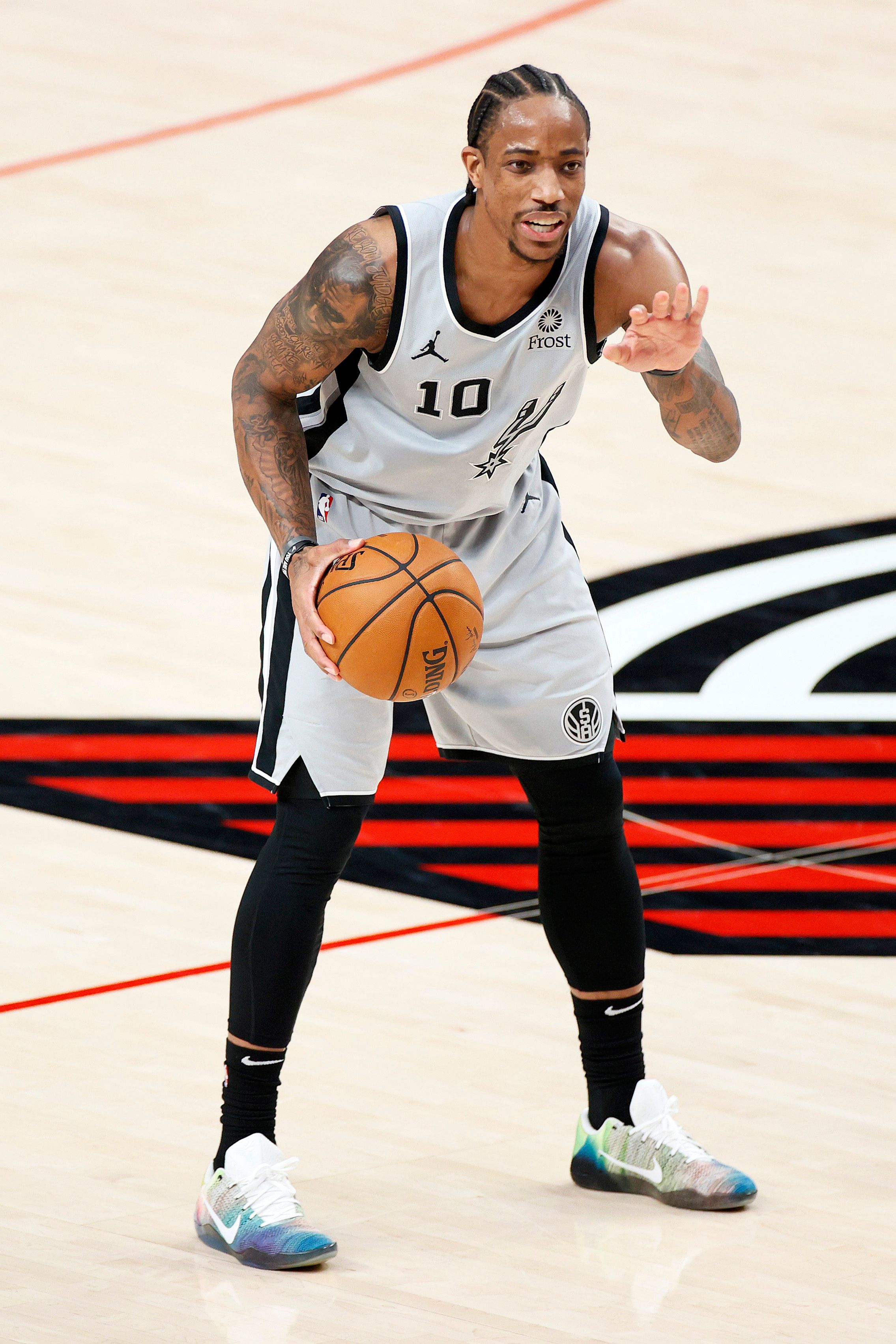 DeRozan would be an intriguing addition to the Clippers. Though he’s still hesitant to shoot the ball from beyond the arc, he remains a very reliable contributor on the offensive end of the floor. He would give the Clippers a third-scoring option behind Leonard and George, as well as a great rebounder and playmaker.