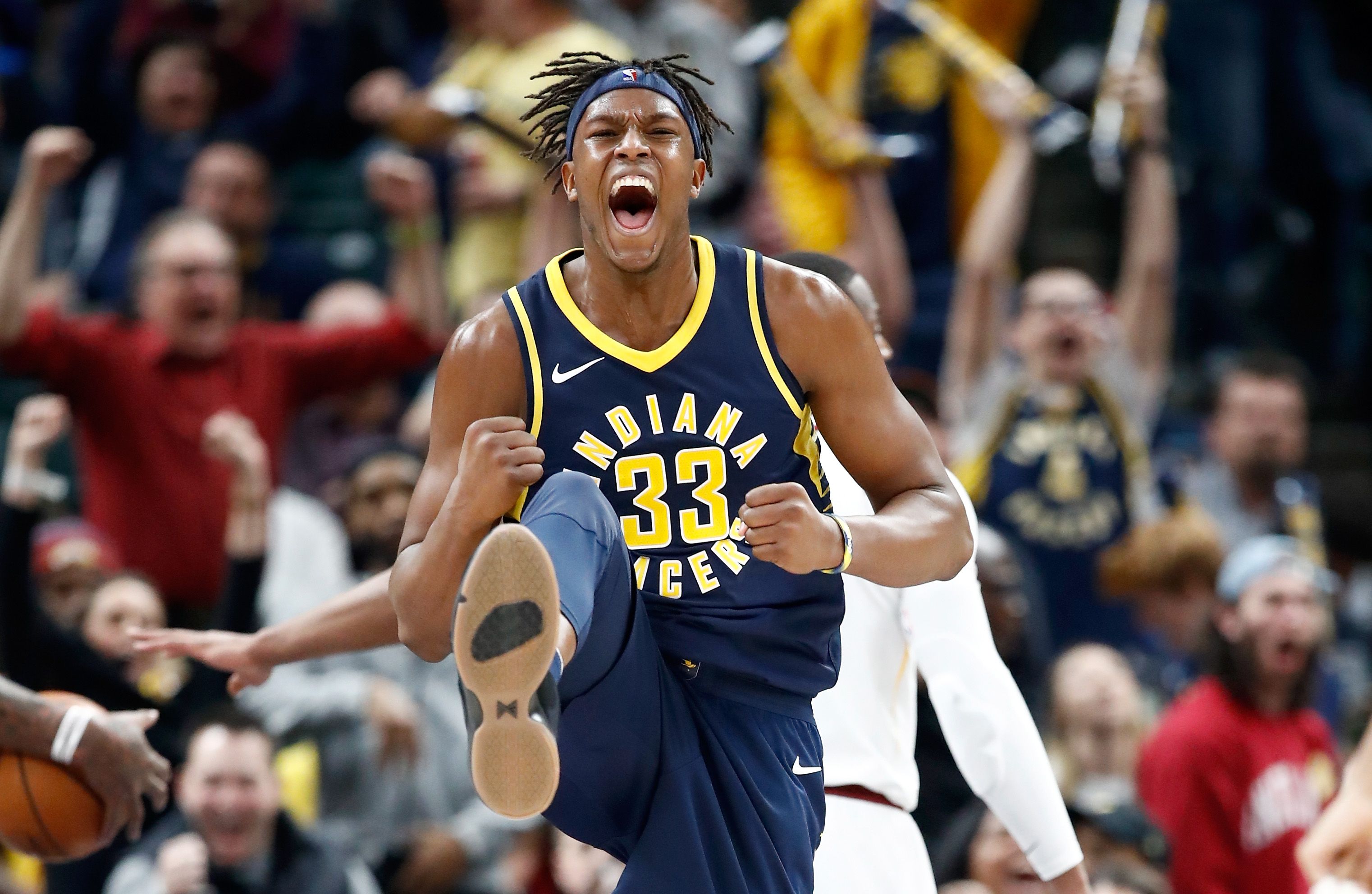 Indiana Pacers center Myles Turner is expected to be one of the most intriguing names on the market in the 2021 offseason. Turner may have shown better chemistry with Domantas Sabonis in the 2020-21 NBA season, but most people still believe that the Pacers are better off moving him this summer.

Once he becomes officially available on the trading block, Turner won’t only receive interest from title contenders that are in dire need of a frontcourt boost but also from rebuilding teams that already want to speed up their timeline. 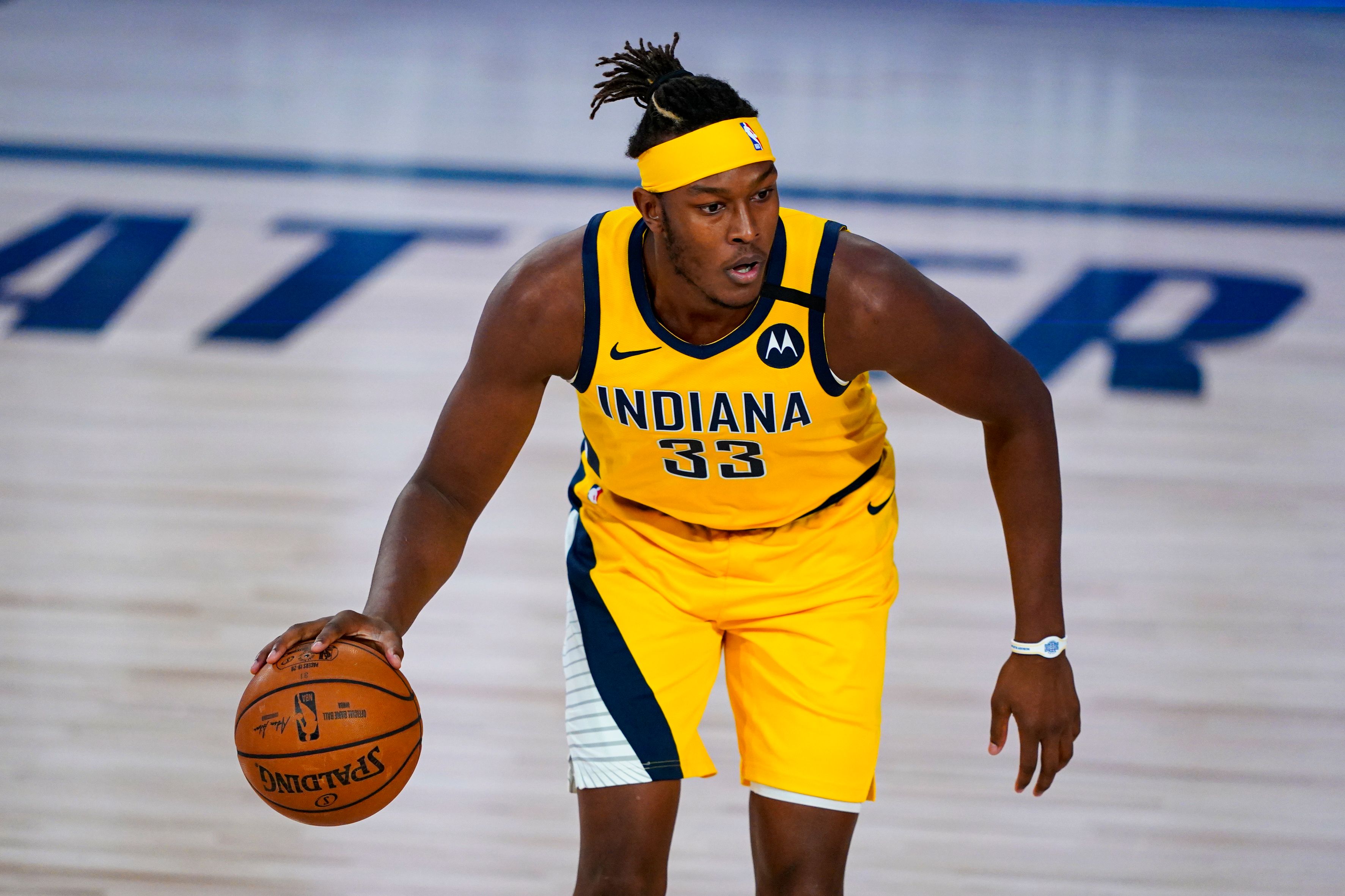 One of the young teams that could chase Turner this summer is the New Orleans Pelicans. In a recent article, Dan Favale of Bleacher Report came up with a three-team blockbuster trade idea that would allow Turner to join forces with Zion Williamson and Brandon Ingram in New Orleans.

In the proposed trade scenario, the Pelicans would get Turner, the Pacers would receive Nickeil Alexander-Walker, and the No. 10 pick in the 2021 NBA Draft, and the San Antonio Spurs would acquire Steven Adams, the No. 35 pick, and a 2022 first-round pick. 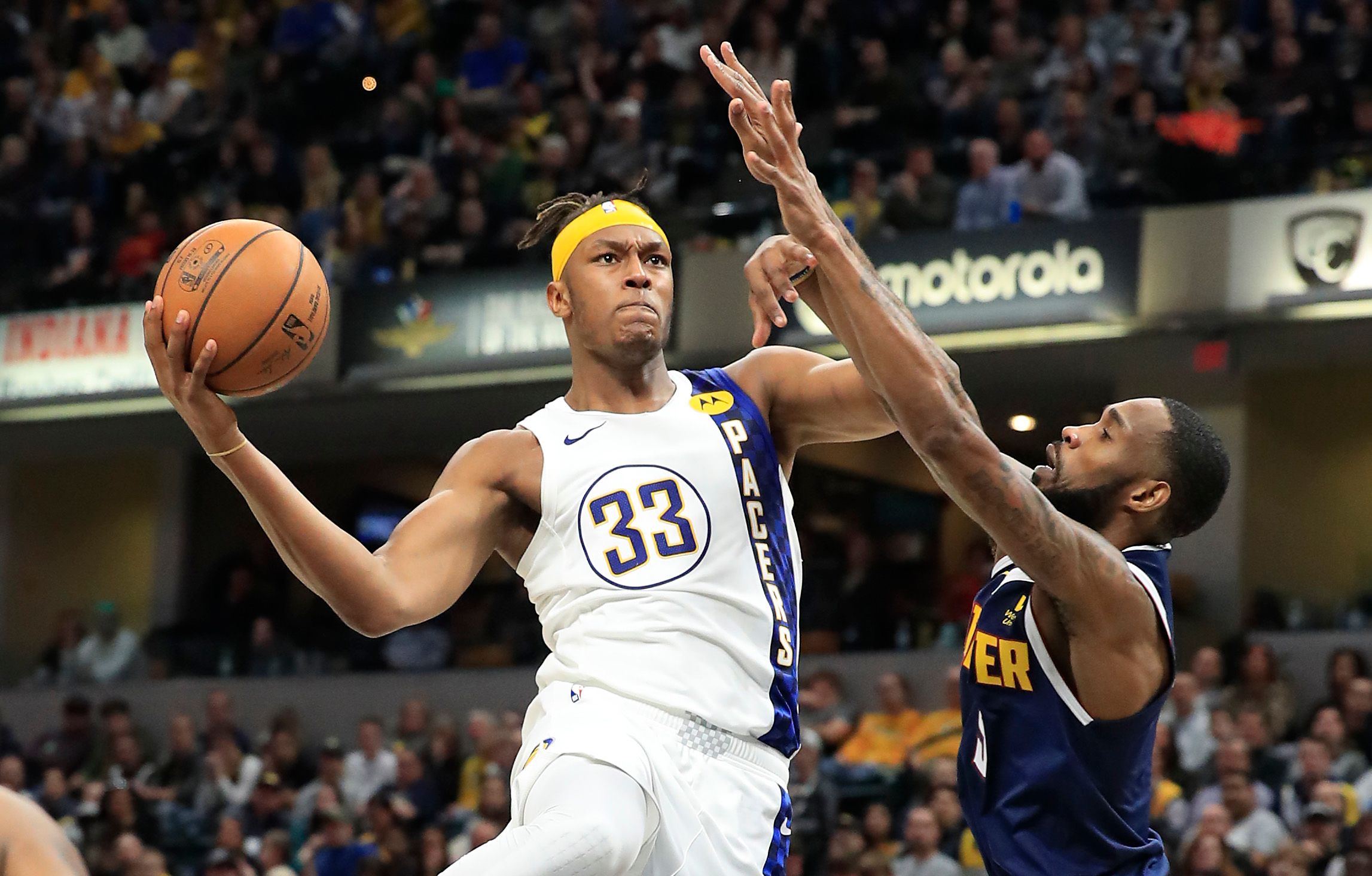 Though it would cost them a young player and two first-rounders, the proposed three-team trade would make a lot of sense for the Pelicans. The suggested deal would allow them to replace Adams with a big man who fits the timeline of Williamson and Ingram. Turner would be an upgrade over Adams, giving the Pelicans a very reliable scoring option under the basket, a great rebounder, rim protector, and floor-spacer.

Being traded away from the Pacers would help Turner become a better player. Moving out of the shadow of Sabonis to play for a team that can give him a permanent spot in the starting lineup, more playing time, and a significant role on the offensive end of the floor could unlock his hidden potential and speed up his development into an All-Star caliber player.

Sharing the floor with a floor-spacing big man like Turner would be beneficial for Williamson and Ingram as it would make it easier for them to penetrate the basket or kick the ball out when they are trapped by the opposing team’s defense. Turner won’t make them an instant title contender in the Western Conference but if he could mesh well with Williamson and Ingram, the Pelicans would have a better chance of ending their playoff drought next year.

Why The Pacers And The Spurs Would Make The Trade

The proposed three-way deal won’t only be beneficial for the Pelicans, but also for the Pacers and the Spurs. For the Pacers, the suggested trade would enable them to address the logjam in their frontcourt while acquiring a talented prospect and a first-round pick.

"Nickeil Alexander-Walker isn’t an established initiator by any stretch, but he gives Indiana’s offense more downhill juice and appears to have a higher shot-making peak than Aaron Holiday," Favale wrote. "The No. 10 selection leaves the Pacers with two lottery picks (No. 13)—cost-controlled prospects they can groom while still competing in the East, or assets to flip in other deals."

Meanwhile, for helping the Pacers and the Pelicans facilitate the trade and absorbing Adam’s contract, the Spurs would be compensated with draft picks that would help them speed up the rebuilding process.