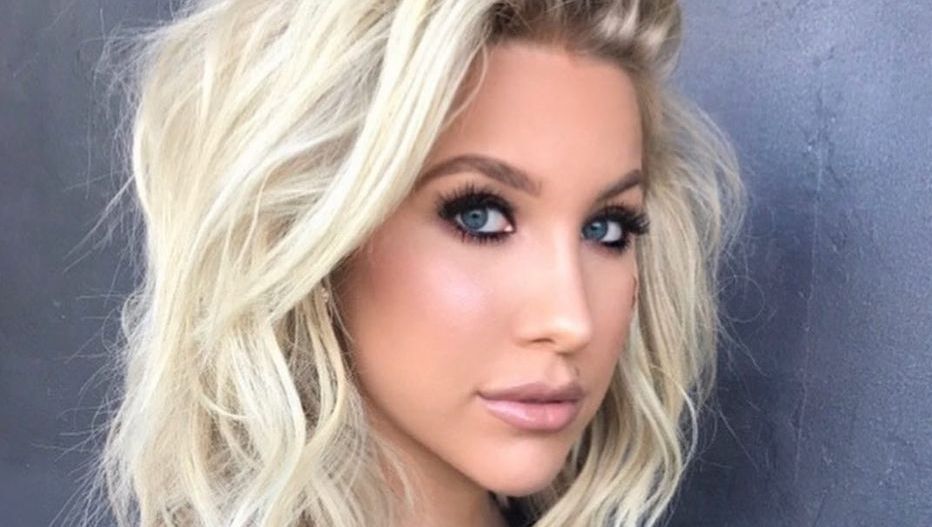 Savannah Chrisley is big-time getting dragged out as her latest Instagram share garners negative comments. The 23-year-old Chrisley Knows Best star has, for much of 2021, seen fans commenting on her appearance, with a new selfie of the blonde seemingly once again seeing fans convinced she’s had Botox – or more. Posting for her 2.2 million Instagram followers this weekend, the SASSY by Savannah cosmetics founder showed off her popular makeup range, but her followers seemed more taken by how she looks overall. See why below.

Up Do For Downtown 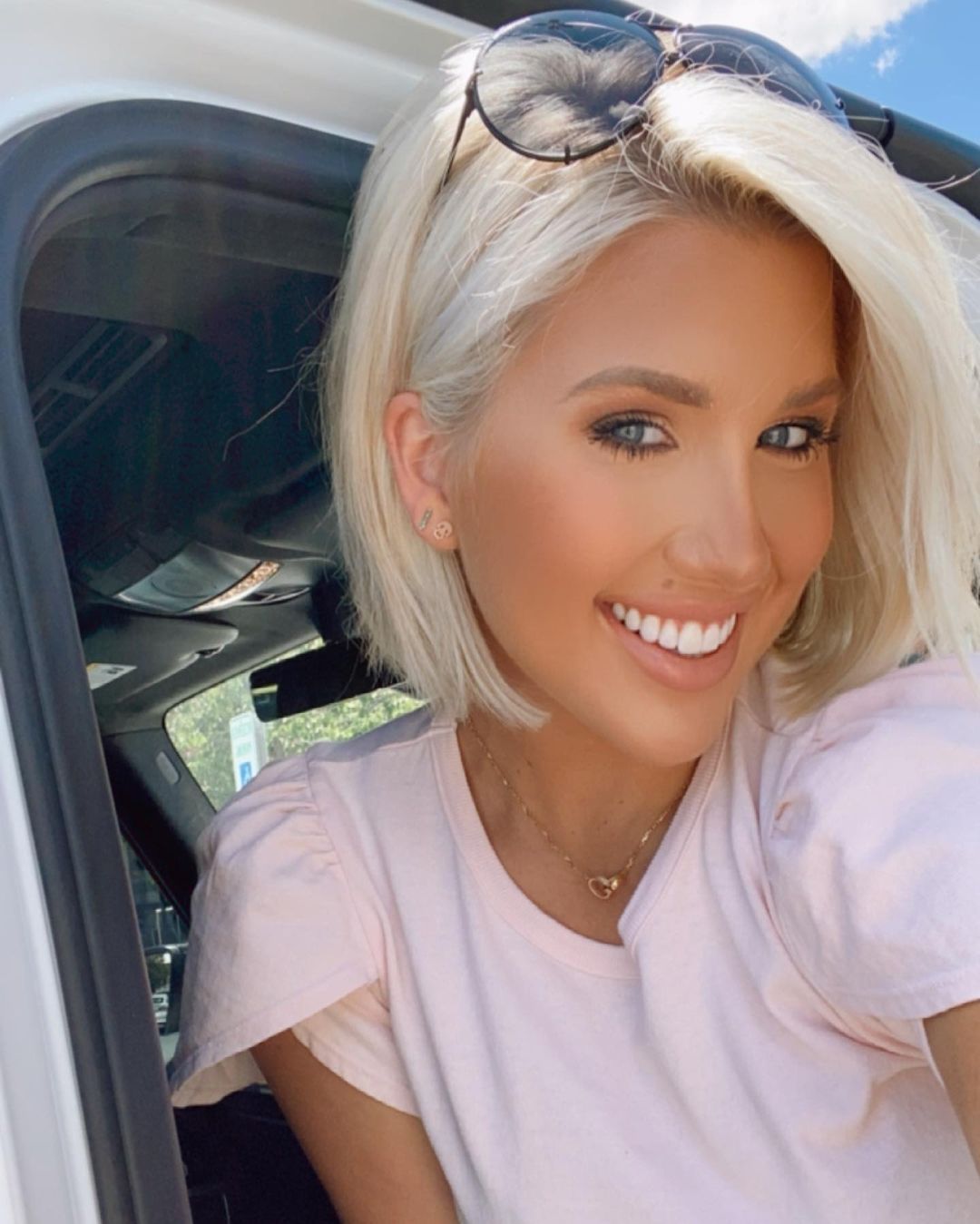 Scroll for the photo. Savannah, who sparked comments earlier this year and has, more recently, clapped back to say her "boobs are mine" after bikini backlash, had snapped herself in a stunning shirt look. The daughter to 52-year-old Todd Chrisley was positively glowing in a leaf-patterned and chic-collared shirt, with the light catching her bronzed cheekbones, flawless eye makeup, and decorative glam from necklace and earring jewelry.

Pouting slightly and looking confident, Savannah wrote that it was "updo, downtown" as she tagged her brand.

See The Photo Below!

The budding makeup star, whose $22 Full Face Palette has been selling out steadily since the brand’s December 2020 launch, added that she was "wearing @sassybysavannah "Fun & Flirty" lip! And the full face palette!"

Countless users are now lashing out as they claim Savannah looked better before. "You are a pretty lady," one fan told the Southern Belle, adding: "But enough with the Botox already." Over 100 users liked a reply reading: "You really don’t need these thick filters…. u are too pretty for them. They just make the pics weird." More photos after the snap.

Fans Say Tone It Down 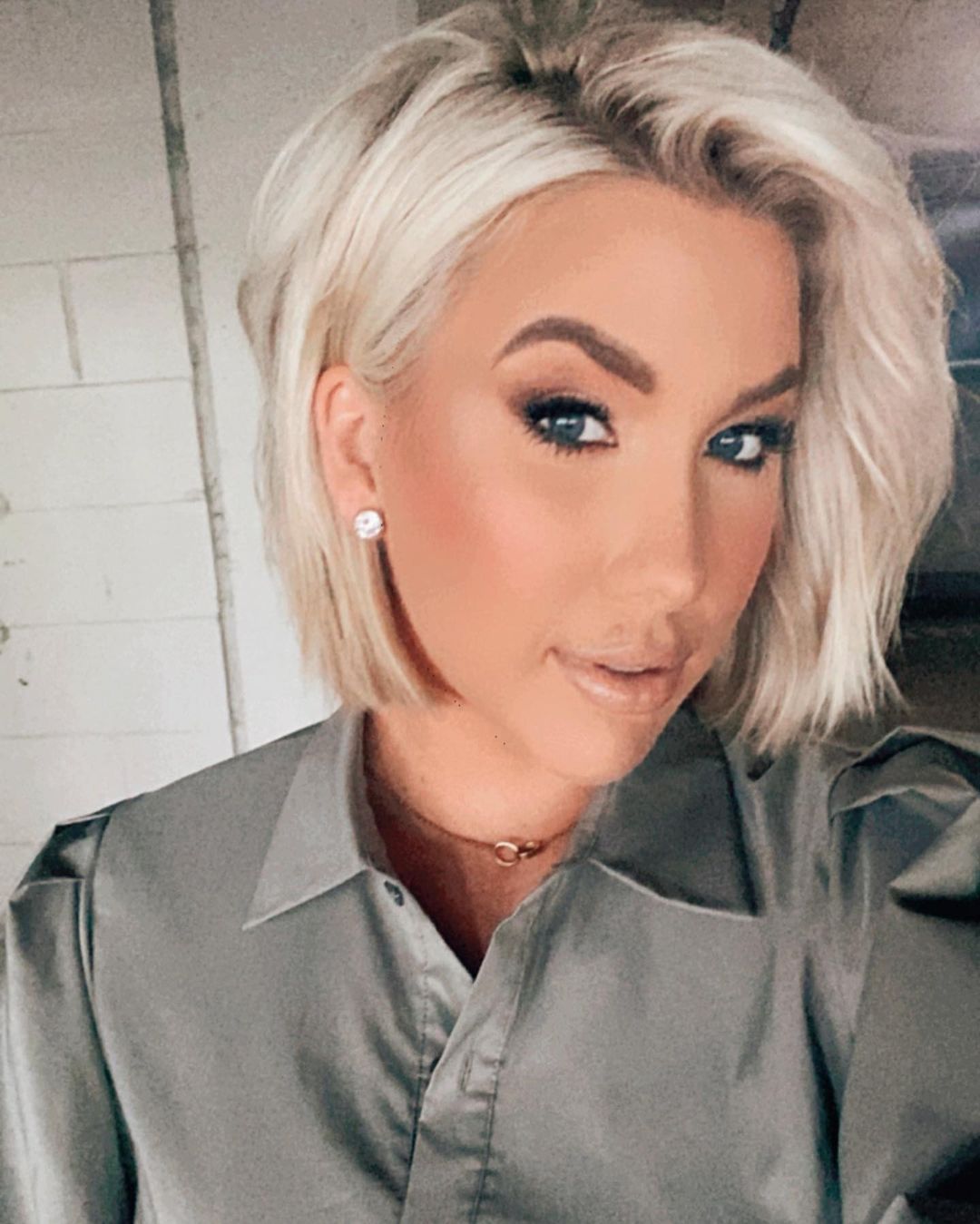 Savannah, this year also sparking backlash as fans said she’d overdone the bronzer and fake tan, was also told: "Honey u start to look like a Doll , but not in a good way."

"Oh she’s beautiful and you are absolutely right but she’s young and should really slow down," a further user stated. Chrisley had taken to her stories and in a pink top to shut down shamers just a few days ago, also telling fans to stop "coming" for her friends and family. More photos below.

SASSY retails a $14 Eye Kit and $12 Lip Kit alongside its Full Face Palette. While Savannah was heavily criticized in her post, others backed her, with one writing: "She can do whatever makes her happy as we all should! She looks amazing." A like was also left by celebrity-adored skincare expert The L.A. Facialist.

Savannah has actually been experiencing so much success with SASSY, she’s been teasing fragrances and, from her bath, announcing that skincare products are on the way.