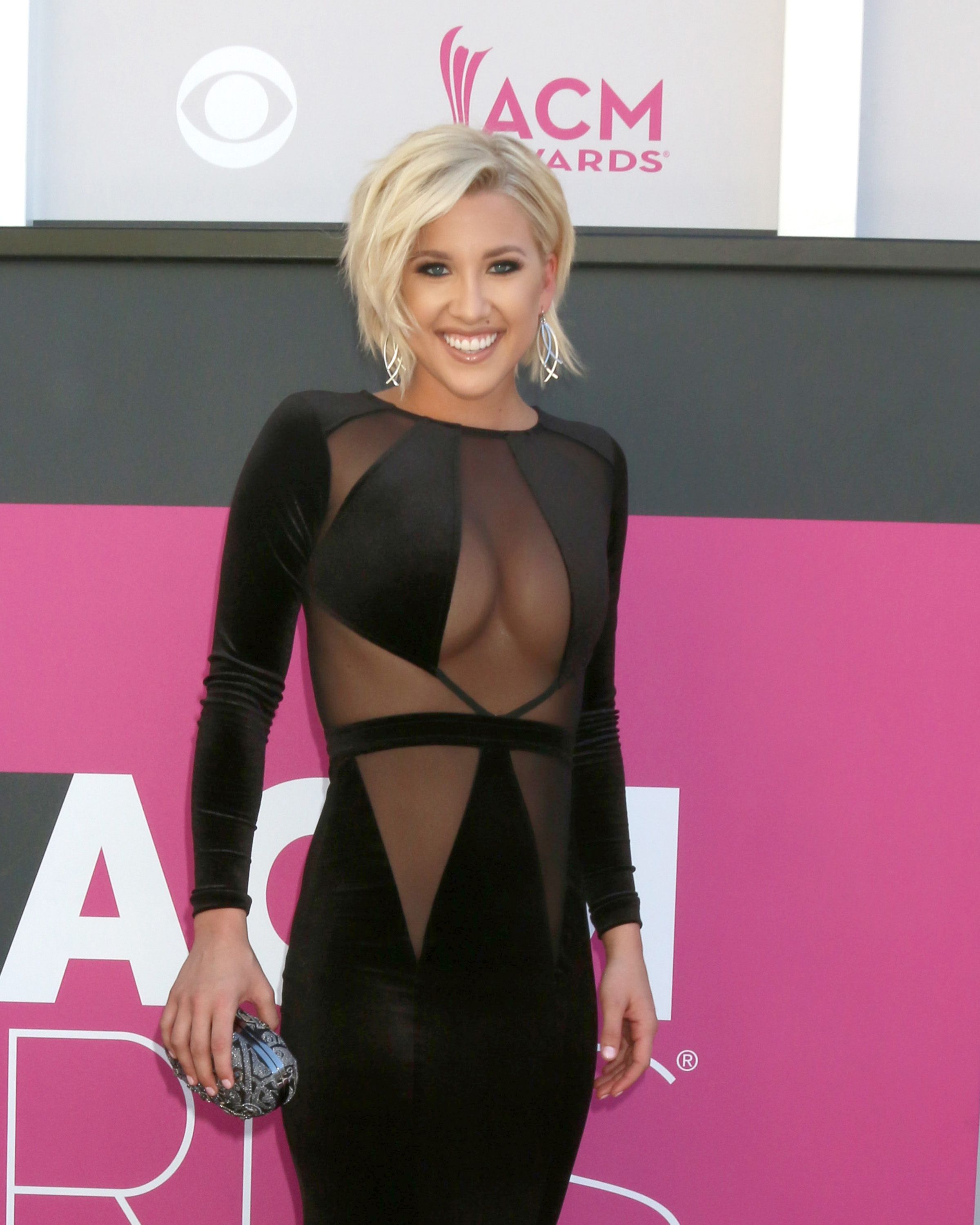 Savannah Chrisley is 5 feet, 7 inches tall, which isn’t quite supermodel height. However, in a video shared on her Instagram stories, the former pageant queen revealed that her she has a longer torso than many women. This created an issue when she decided to wear a certain article of clothing for a night out with her friends.

Savannah had previously said that she was rethinking her decision to go out with her pals, and the discomfort caused by her outfit choice probably made an evening at home on the couch seem even more appealing.

Savannah Has An Attire Issue

Savannah had on an ensemble that probably looked familiar to her Instagram followers. It consisted of a pair of high-waisted jeans and a hot pink bodysuit with flouncy ruffled sleeves. She can be seen wearing the look in a few of her recent posts, so she seems to be rather attached to it. However, beauty is pain, and it’s not as fun to wear as it looks.

Savannah was sitting in a car when she talked about her style struggle. 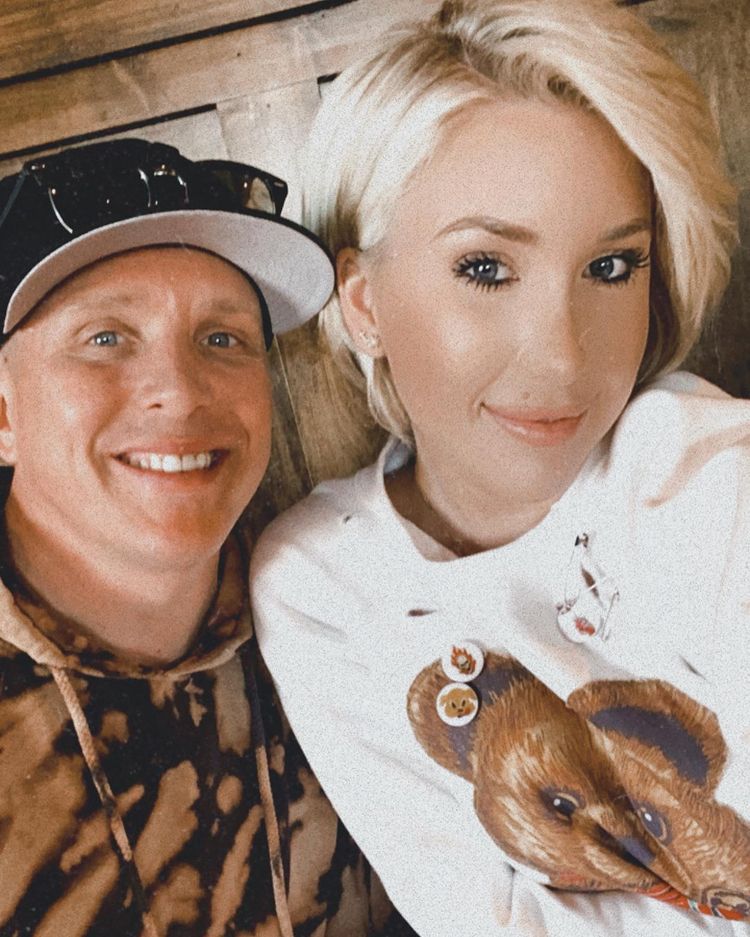 One of the friends in the car with Savannah, stylist Chadd Bryant, was blunt when he revealed why long torsos and bodysuits don’t mix.

"Her cooch is tore up from her bodysuit," he said.

Savannah confirmed that Chadd’s assessment of her situation was correct.

However, she bravely soldiered on, and she and her friends headed to a karaoke bar. Chadd’s IG stories included a brief video of himself and the other member of their trio, makeup artist Emily Jimison, belting out the Journey song "Don’t Stop Believin’" onstage. Savannah was likely filming them.

Why Savannah Described Herself As ‘An Old Woman’

Before she got all dressed up and headed out, Savannah filmed an Instagram Live video. She told her viewers that she was trying to avoid talking herself out of going out with her friends.

"I commit to things, and then a few hours before, I start regretting the fact that I committed," she confessed.

She explained that sometimes she just feels so tired at the end of the week that it’s hard to find the energy to go out.

"I swear, I’m like an old woman. I would just rather, I don’t know, maybe just stay at home, watch a good flick on TV," and go to bed," she said.

Savannah Talks About What Work She’s Had Done

Savannah’s followers have criticized her use of Botox, saying that they thought she looked better without it. However, she explained why she uses it during her IG Live session. She also confirmed that she got a nose job.

"I get Botox because it’s preventative, or at least that’s what was told to me," she said. "It also helps with my TMJ, so I get it right here in my jaws."

Savannah revealed that she has experimented with lip fillers as well.

"At the end of the day, I do what makes me happy and makes me feel good. I encourage you all to do the same," she stated.

Under The Banner of Heaven release date, cast, trailer, plot: All we know

Under The Banner of Heaven release date, cast, trailer, plot: All we know