Secret Service Agents Might Be Asked To Testify Against Donald Trump, Reporter Says 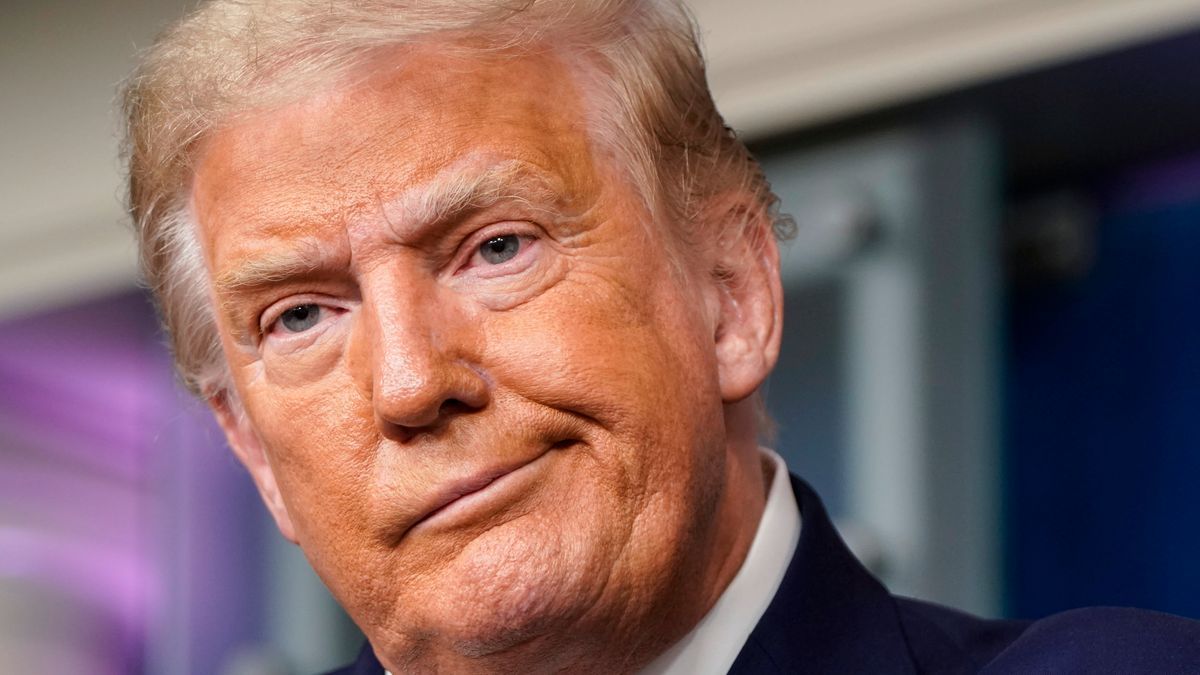 During an interview with SiriusXM host Julie Mason on Monday, Dave Levinthal, a senior Washington correspondent for Business Insider, suggested that Secret Service agents might be called to testify against Donald Trump.

As reported by Raw Story, Levinthal pointed to the Ken Starr investigation of former President Bill Clinton, which saw Secret Service agents subpoenaed to testify against Clinton before the grand jury.

“Given Secret Service agents followed Donald Trump Jr., Ivanka Trump, Jared Kushner, and Eric Trump it could make for a lot of agents who witnessed many things.”

As noted by Raw Story, there is no law that prevents Secret Service agents from testifying against a president.

Nevertheless, the agency has expressed opposition to subpoenaing their agents and argued that it places them in an uncomfortable position given that the president is supposed to trust them.

Levinthal noted that Secret Service agents could be called to testify about accusations that Trump used his office for his personal financial gain.

Per Raw Story, the agents could also be called to testify about Trump’s alleged interference in the Georgia election.

A Former Agent Warned Of The ‘Slippery Slope’ 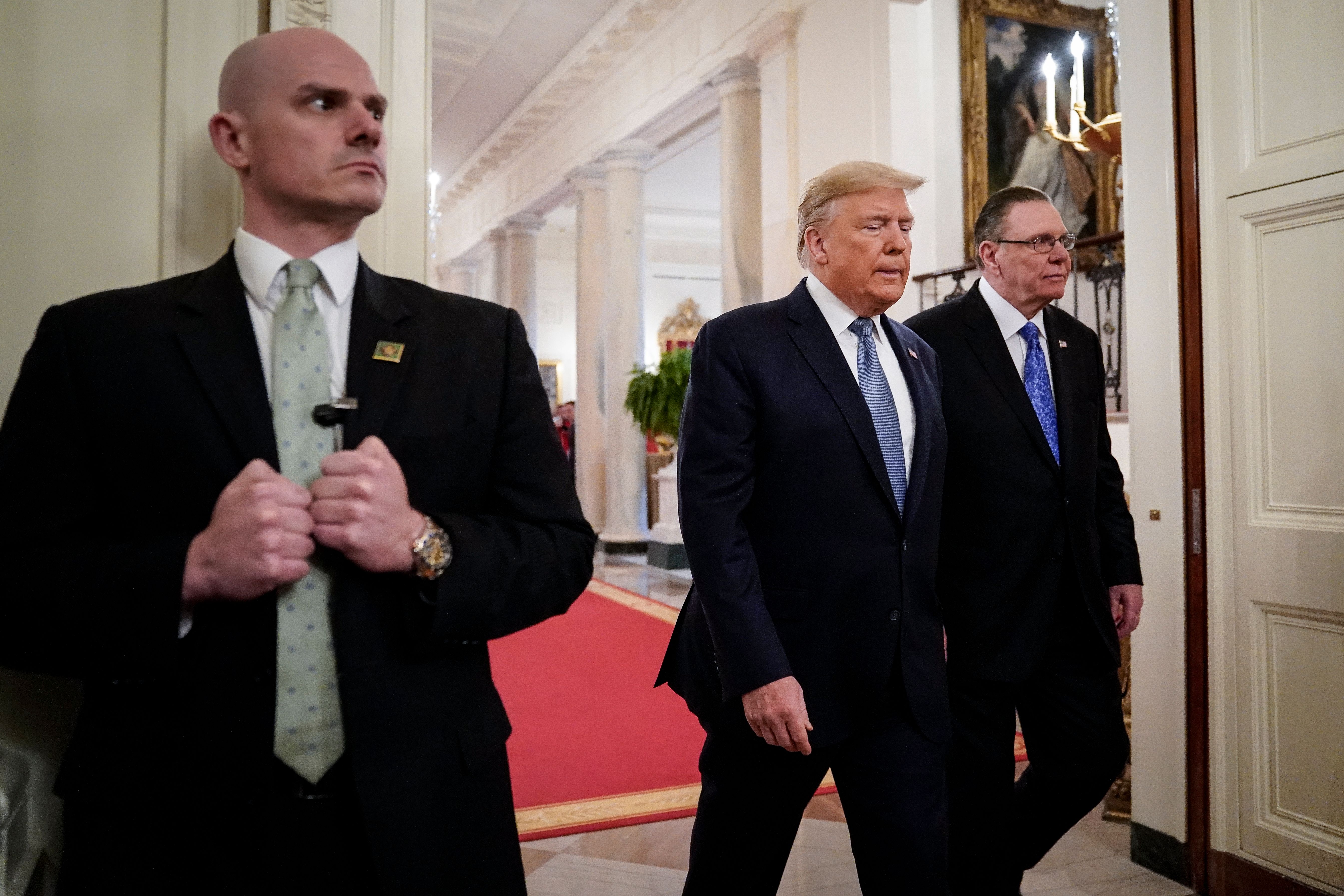 “That is a very, very slippery slope to go down as far as the Secret Service is concerned,” he said.

According to Funk, who served in the agency under former Presidents George W. Bush and Bill Clinton, Secret Service agents must be close to the head of state in order to effectively do their job.

“If agents are forced to recount conversations on a later date, […] the president — and rightfully so — is going to be very concerned about that proximity in vehicles, especially if agents are privy to conversations.”

The Secret Service Director Previously Testified In Front Of Lawmakers

As reported by CNN,  Secret Service Director James Murray testifyed before Congress’ House Appropriations Homeland Security subcommittee earlier this month on the issue of the January 6 riot at the U.S. Capitol.

“Obviously, what happened on January 6 was abhorrent, it was an attack on our democracy, and we in law enforcement don’t want to see it happen again,” he said.

“I welcome those conversations and I imagine those are, those are forthcoming.”

Murray claimed that the Capitol would have been better protected if the Secret Service was put in charge of security preparations.

As The Inquisitr reported, Florida law enforcement officials are allegedly preparing for indictments and possible extradition from the state.

Some are also speculating about Florida Gov. Ron DeSantis’ power, and whether he will attempt to wield it to prevent Trump’s extradition from the state.

Joe Abruzzo, the clerk of the Circuit Court of Palm Beach Count and a Joe Biden ally, argued that a Florida statute could give DeSantis the power to oppose extradition.