‘Should all be fired!’ Piers Morgan blasts Winston Churchill charity over 'woke' rebrand

by admin
in Celebrities
0 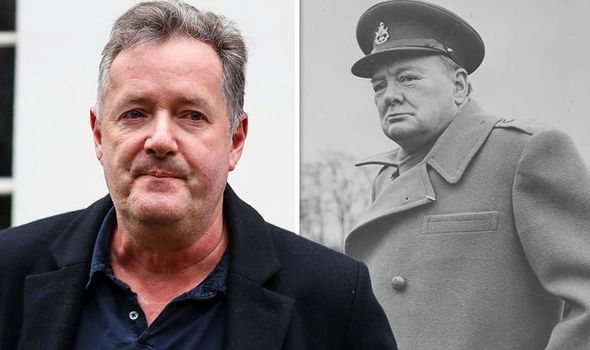 PIERS MORGAN has hit out at The Winston Churchill Memorial Trust in a furious Twitter post after it removed the former Prime Minister’s first name from its title, along with the face of the late leader, in a move which has been criticised by some as a “woke” rebrand.