Sommer Ray is soaking wet in a leopard-print bathrobe to earmark a “special occasion.” The 24-year-old fitness model and social media sensation, recently hitting 26 million followers on Instagram, this week proved why she’s also gaining fans over on TikTok, with a video posted for her 10.4 million followers racking up views. Sommer, who tends to update in her teeny bikinis and sportswear from her Sommer Ray’s Shop, was going self-care here, but she still offered plenty to look at. Check it out below. 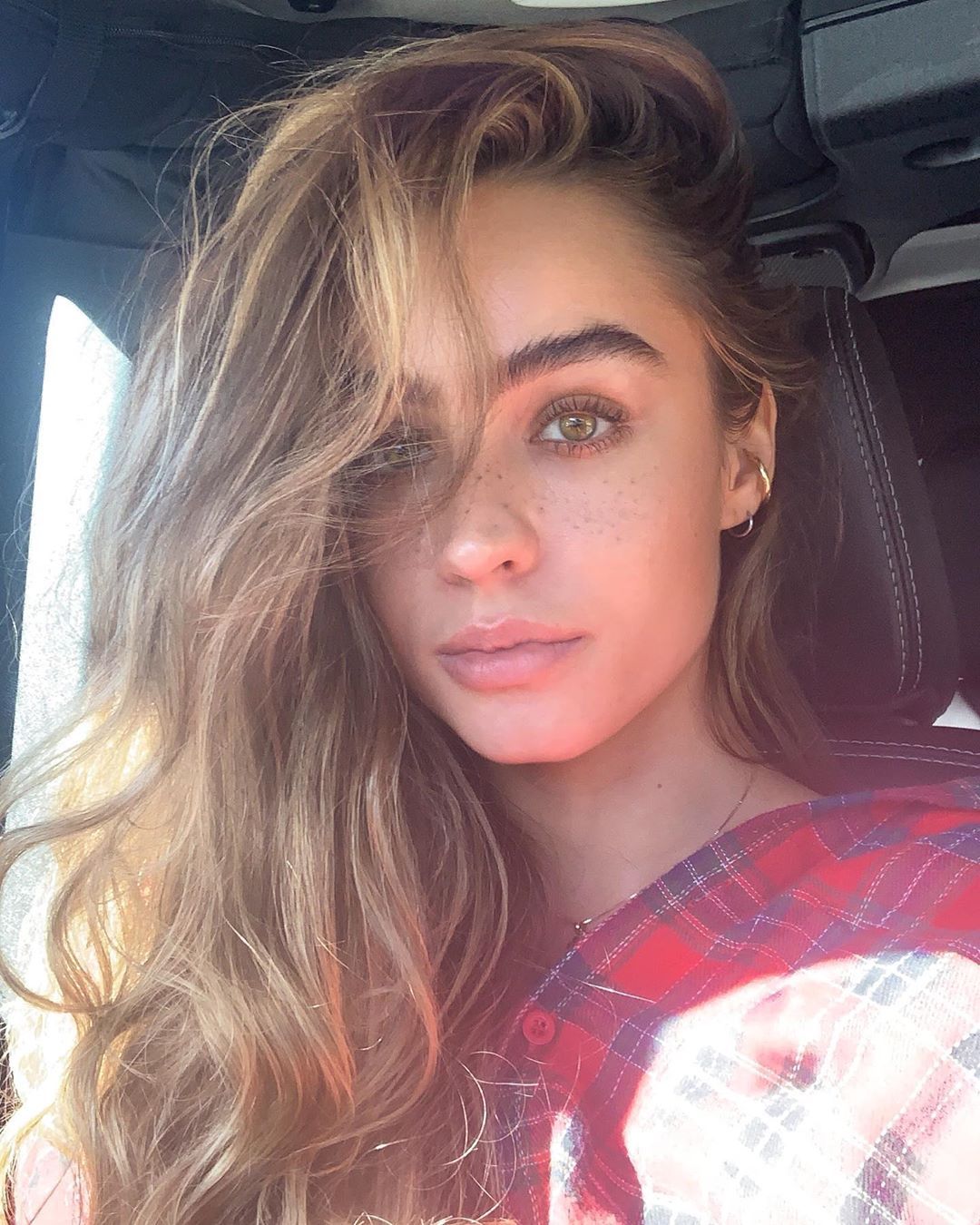 Scroll for the video, one that now sees Ray being told she absolutely doesn’t need makeup. The Colorado native, who has been upping the glam of late with dolled-up photoshoots, was all pared-down here, seen 100% makeup-free and at home while walking fans through her complex haircare routine.

The low-key video, seeing Sommer in a fluffy, animal-print bathrobe, came without the usual muscle display. Instead, Sommer was showing off soaking-wet hair after her shower, plus a ton of fancy, high-end hair products.

Keep Scrolling For The Video!

All smiles and clearly targeting her female followers, Sommer opened: “Guys, I’m gonna show you my hair routine,” as she brushed her wet locks.

“When I get out the shower, I put in leave-in conditioner,” Sommer continued, adding that “I use a bunch of different ones.” Volumizer was then used, with the star saying she nearly always lets “my hair air dry,” but this was a “special occasion,” with the bikini bombshell opting for a curl-it blow-out. “I’m gonna curl it, so….,” she added.

The video, captioned “a lil huuuuur routine,” has now topped half a million views, with the top comment reading: “Someone really doesn’t need any makeup.” See more photos after it.

If you don’t live inside Sommer’s TikTok, the account that has been sparking “do the WAP dance” requests now appears to be big-time appreciating that Sommer is taking the time to reply to fans. The ex to rapper Machine Gun Kelly once came with a reputation for ignoring her followers. See more photos below.

On Her Sexy Image

Sommer has opened up on her image. In 2018, the star was dubbed “Not Your Average Instagram Model” by Forbes, with the media outlet offering Sommer a chance to speak for herself.

“I want girls to know that I’m for them. I want to show them my personality and show them that I’m not just a dumb bimbo. Because that’s what you think. You see a girl on Instagram, showing her body, and it’s just substance less,” she told the magazine.

AstraZeneca vaccine: MHRA issues list of clotting symptoms to look out for