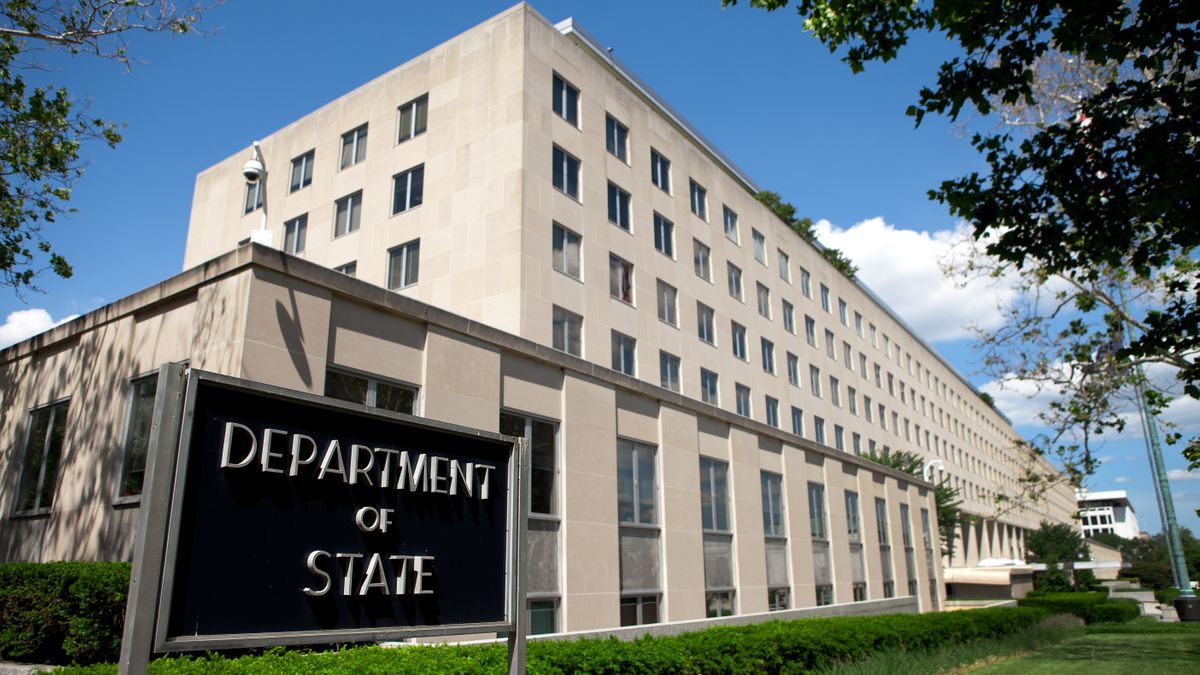 The United States on Thursday condemned Nigeria for banning the social media platform Twitter and urged the country’s leaders to reverse their decision immediately.

In a statement, U.S. State Department spokesman Ned Price called on the Nigerian government to respect the right of its citizens to freedom of expression, as reported by Reuters.

“Unduly restricting the ability of Nigerians to report, gather, and disseminate opinions and information has no place in a democracy. Freedom of expression and access to information both online and offline are foundational to prosperous and secure democratic societies.”

The tweet in question threatened to punish with violence a secessionists movement in southeastern Nigeria and apparently violated the social network’s abusive behavior policy.

In addition, all broadcasting media organizations in Nigeria have been ordered to deactivate and delete their accounts on the platform.

In a statement, the Nigerian government said that “broadcasting stations are hereby advised to de-install Twitter handles and desist from using Twitter as a source (UGC) of information gathering for news and programmes presentation especially phone-in.” 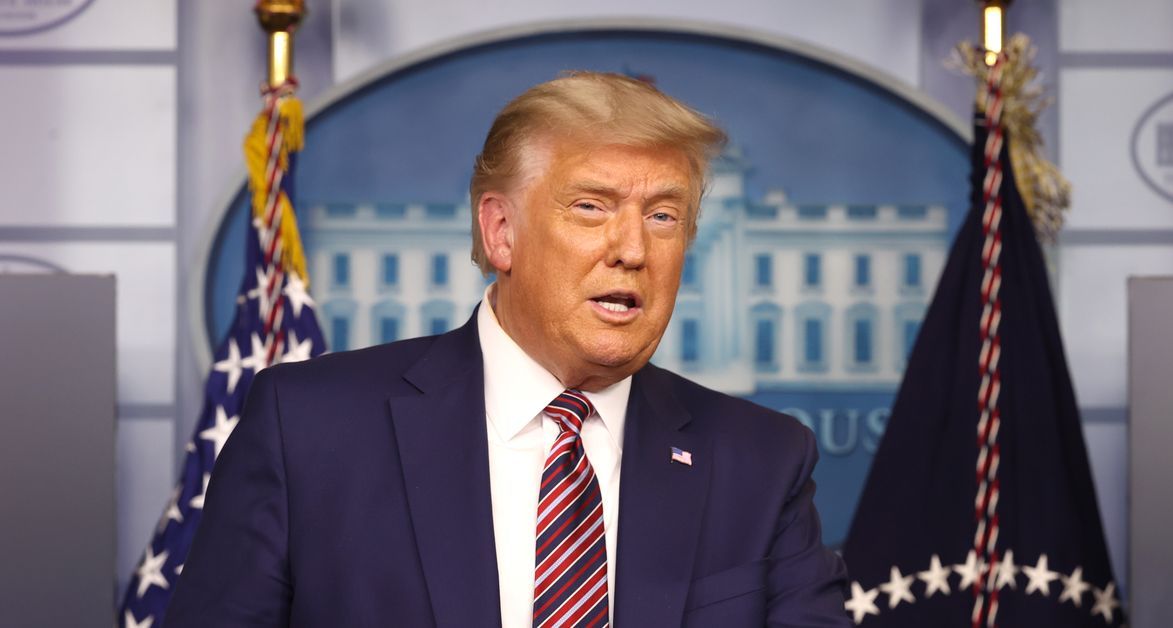 Former President Donald Trump, who is banned from Twitter, welcomed Nigeria’s decision, saying “congratulations to the country of Nigeria, who just banned Twitter because they banned their President.”

“More COUNTRIES should ban Twitter and Facebook for not allowing free and open speech — all voices should be heard. In the meantime, competitors will emerge and take hold. Who are they to dictate good and evil if they themselves are evil?” Trump asked in a statement.

“Perhaps I should have done it while I was President,” he pondered.

Though he has often complained about Big Tech, Trump did nothing to curb Silicon Valley’s power when he was in office.

He was banned from all major social networking sites after the January 6 riots at the U.S. Capitol.

A recent poll from Morning Consult found that 51 percent of American voters — including 15 percent of Republicans — think Trump should stay banned from Facebook.

Similarly, according to a Harris poll released earlier this year, 61 percent of Americans supported Twitter’s decision to permanently ban the former commander-in-chief.

As Forbes reported, consensus is growing in the U.S. that something needs to be done about unaccountable technological companies such as Facebook, Twitter, Google and Amazon.

Both Republican and Democratic lawmakers have called for investigations, proposed trust-busting and even public ownership as a solution to curbing Silicon Valley’s power.

Governments around the world seem to be moving in the same direction. The European Union has already made an effort to regulate tech giants and China has expressed an interest in doing the same.