<p>Rachel Bradshaw took to <a href="/category/general/instagram">Instagram</a> on Thursday, March 11, to show off one of the cute bikinis that she packed for a getaway to somewhere warm and sunny. In the process of modeling the swimsuit, she also gave her followers a good look at her tight glutes. </p><p>Rachel, 33, added a geotag to her post revealing that she’s currently in Hawaii. Her share was a Boomerang video that was filmed inside a bathroom, where the reality show star opted to offer up a rear view of her spicy swimwear. </p>

A Star On The Rise Sets Temperatures Rising 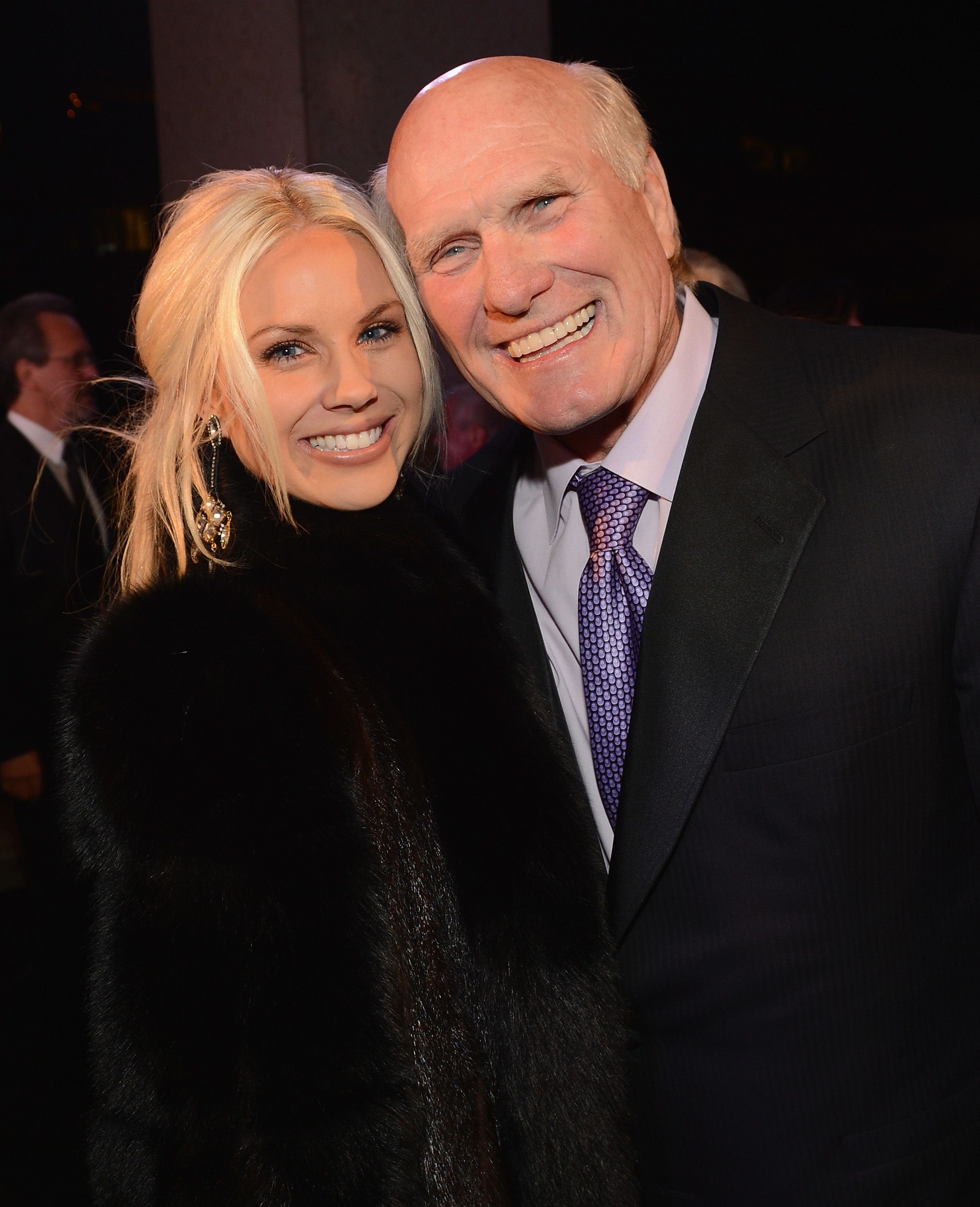 <p>Rachel was once best known for being the daughter of Fox NFL Sunday host Terry Bradshaw, but she’s stepped out of the living sports legend’s shadow to become a star in her own right. She boasts a following of 103,000 fans on Instagram, and she and her close-knit family will soon help to fill the gaping hole left in the E! network’s reality lineup after <a target="_blank" rel="noopener noreferrer" href="https://www.inquisitr.com/6269732/kim-kardashian-kuwtk-final-season/">the final season</a> of <i>Keeping Up with the Kardashians</i> airs. As reported by <a target="_blank" rel="noopener noreferrer" href="https://deadline.com/2020/11/the-bradshaw-bunch-botched-e-true-hollywood-story-renewed-e-1234613343/"><i>Deadline</i></a>, the second season of <i>The Bradshaw Bunch</i> will premiere on E! sometime later this year.</p>

<p>If the Kardashian sisters learned anything during their long stint as reality show stars, it’s that a good bikini selfie is an excellent way to get fans talking. Rachel’s upload certainly accomplished this. </p><figure class="media"><oembed url="https://www.instagram.com/p/CMS79JfJIVI/"></oembed></figure><p>She held her phone up with her back to the bathroom mirror, standing far enough away from it to ensure that her viewers could see the lower half of her bright red bikini. Her bottoms had generously cut sides that showcased her pert posterior to perfection. In her caption, Rachel got cheeky by using a peach and heart emoji to draw further attention to her derriere’s round shape.</p>

A Touch Of Romance 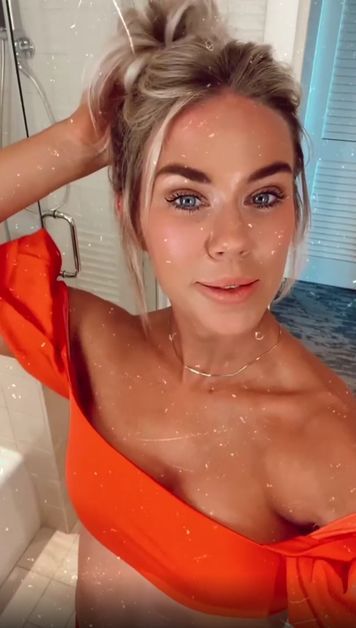 <p>While most eyes were likely on Rachel’s rump, her swimsuit top featured a distinctive design that made it almost as eye-catching as her revealing briefs. It featured long, ribbon-like ties that trailed down her back before reaching the lower half of her rear end. The piece also boasted puffy off-the-shoulder sleeves, an elegant element that gave it a romantic vibe.</p><p>Rachel offered a look at the <a target="_blank" rel="noopener noreferrer" href="https://www.instagram.com/stories/racheltbradshaw/2527345707130814691/?hl=en">top from the front</a> in her Instagram stories, where she revealed that the bikini was an Agua Bendita design. </p>

Bursting With Joy Over Her Booty 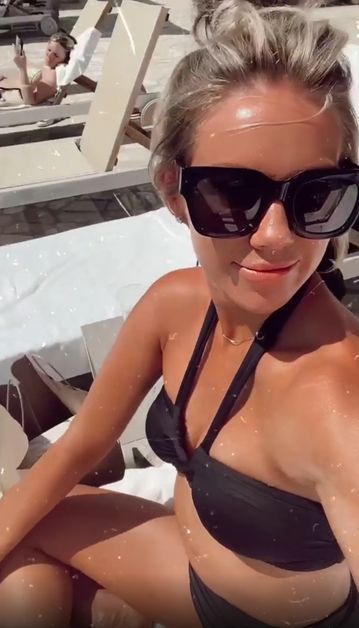 <p>Rachel couldn’t contain her excitement over how great her backside looked in her bikini bottoms.</p><p>"This bathing suit — oh my god, you guys," she said in the video uploaded to her stories. "How cute! Booty, booty, booty!"</p><p>Other videos in her stories showed her sunbathing poolside and enjoying a few refreshing beverages with her sister Erin and Erin’s husband, Scott Weiss. The group later headed to the beach, where Rachel and her sis had a mini dance party. </p><p>Some of Rachel’s followers weren’t sure that her pops would approve of her bootylicious video.</p><p>"What would your dad say!!!!!" read one response to her post.</p><p>"Does your daddy know what you’re doing?" another commenter wrote.</p><p>However, others didn’t seem too concerned about Terry’s opinion.</p><p>"Nice tush," opined one fan.</p><p>"Wow… beautiful view. Beautiful suit too," another admirer remarked. </p><p> </p>