The Truth About Elizabeth Olsen's Relationship With Her Sisters 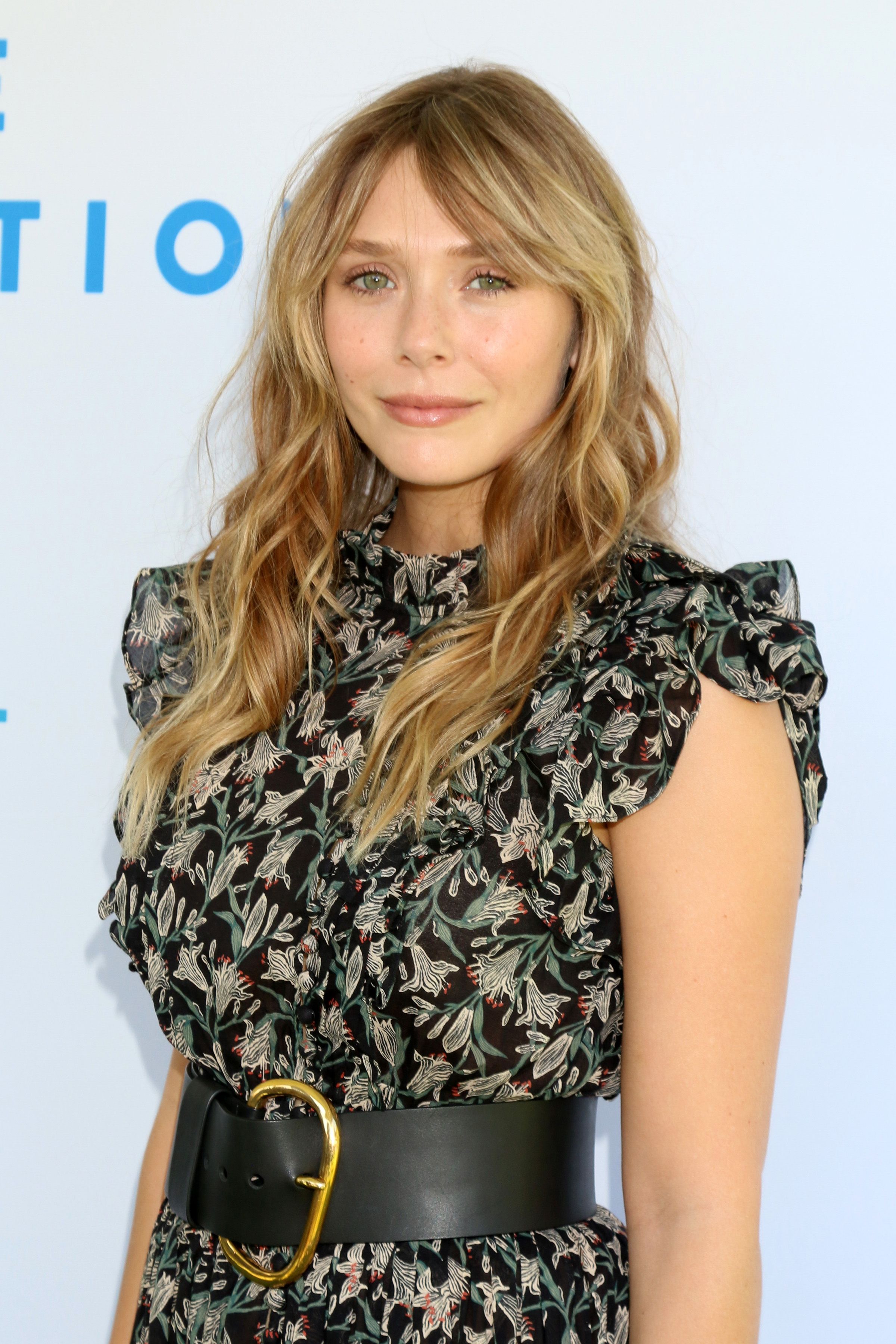 Elizabeth Olsen literally comes as a Full House in the siblings domain. The 32-year-old actress has both twins Mary-Kate and Ashley Olsen and YOLO: The Movie star Taylor Olsen as her sisters, and she’s been opening up on little-known aspects of her family life, ones not necessarily seeing her embrace having uber-famous siblings. Speaking to Glamour last month, the Disney+ star spoke out on having twin kiddie stars to handle while growing up, even admitting she didn’t want to be "associated" with MK and A. Check it out below.

Didn’t Want To ‘Be Associated’ With Them 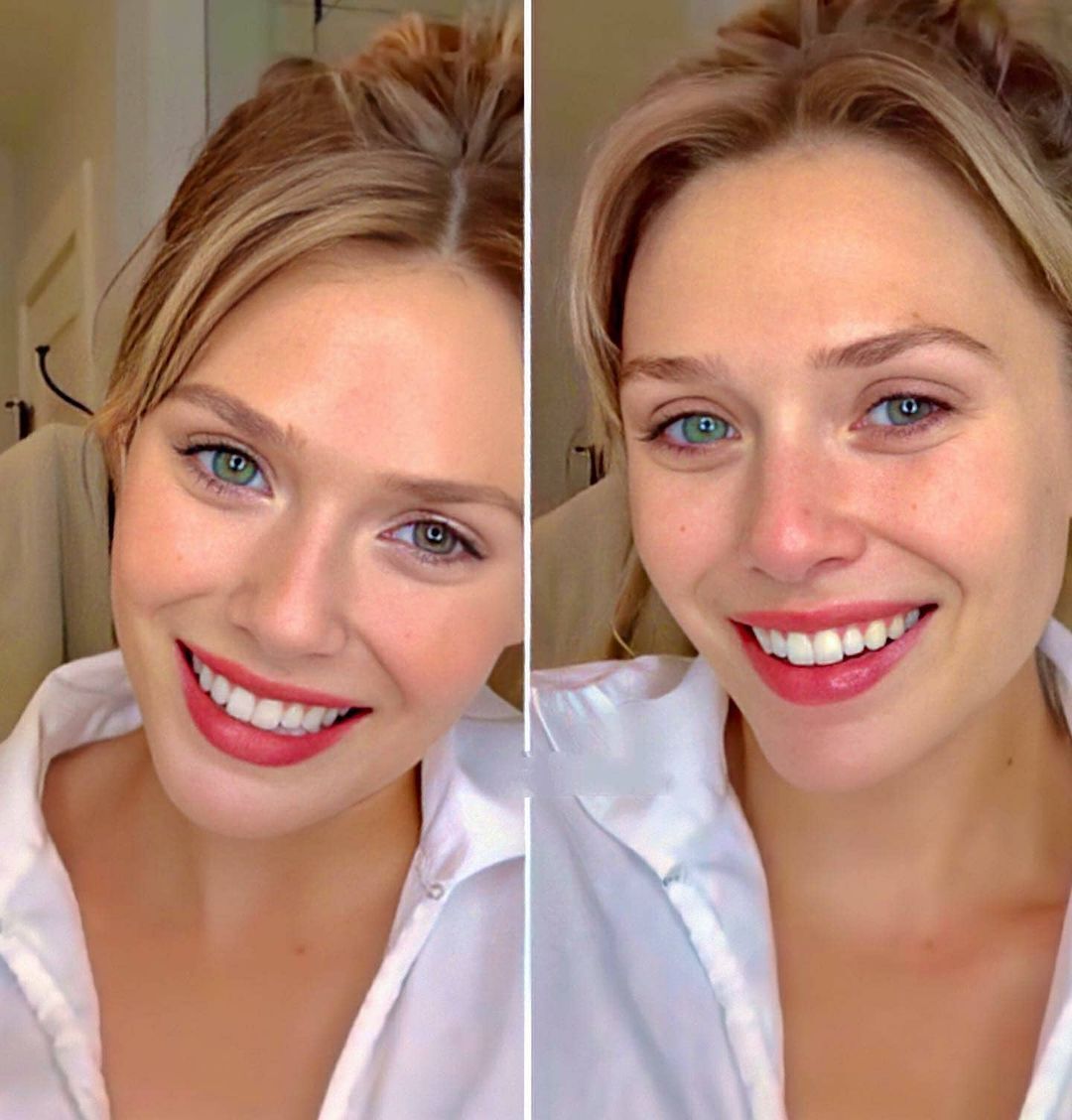 Scroll for photos. Elizabeth now holds a rising superstar status thanks to her MCU movie presence and Wanda Maximoff role on WandaVision. While sisters Mary-Kate and Ashley are now known for high-brow and Kendall Jenner-adored fashion line The Row, they once came as both child sitcom stars and, in later years, "it" girls who’d easily front magazines for their Starbucks-in-hand city outings and Paris Hilton-esque partying.

Recalling her childhood, Elizabeth said she was "nervous about auditioning," and that aged 10, she didn’t "want to be associated with [Mary-Kate and Ashley] for some reason."

The Avengers actress, said she’d realized acting wasn’t "for me" as it conflicted with her sports commitments, dance classes, and extra-curricular school activities, continuing to reveal she very nearly employed her first and middle names to set herself aside from the famous twins – Elizabeth’s middle name is Chase.

Saying she understood "nepotism" as a 10-year-old, Olsen also told Grazia: "It had to do with my own insecurities, but I was 10. So I don’t know how much I processed, but I did think: I’m going to be Elizabeth Chase when I become an actress."

Sister Links Were A Back-Up 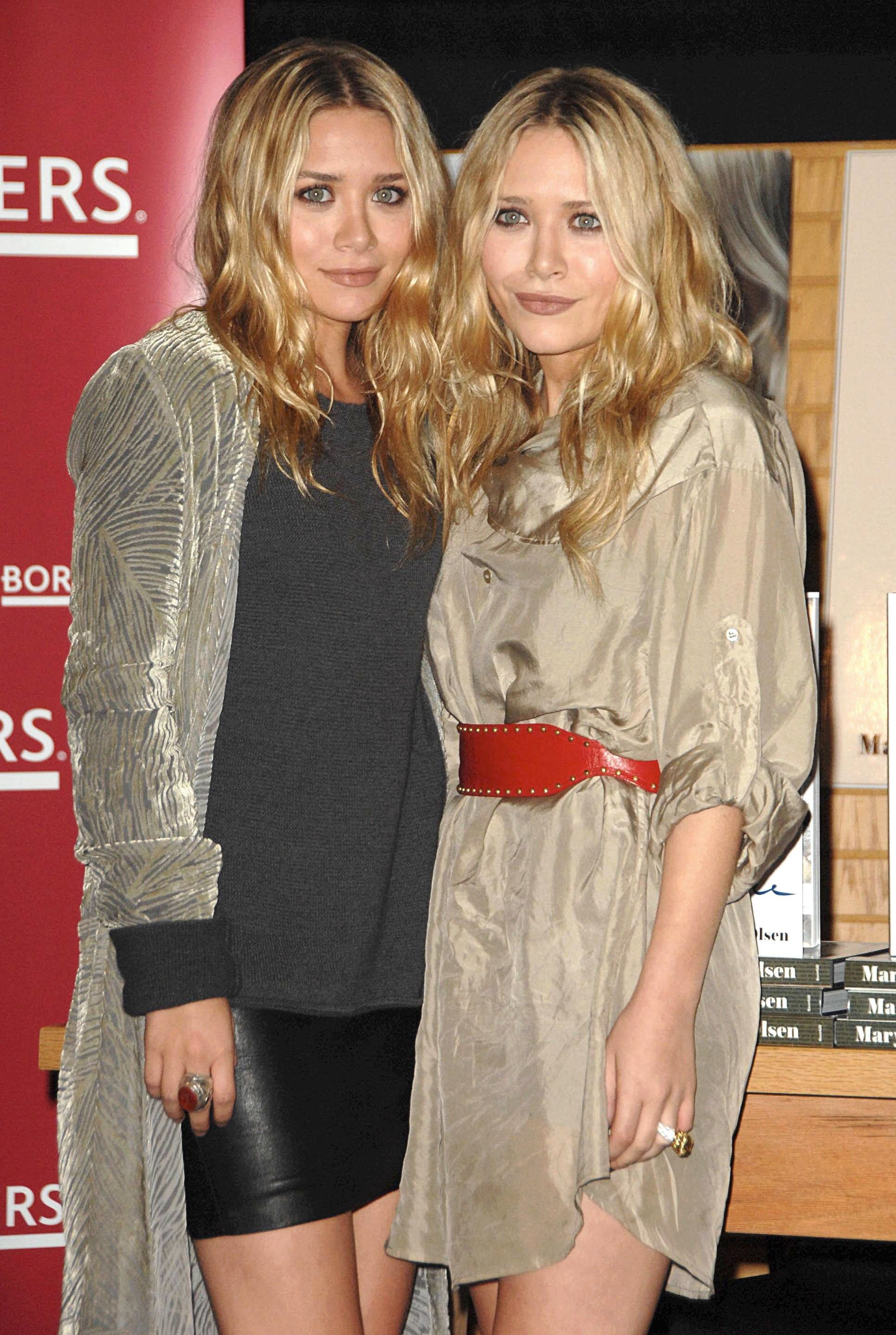 Staying candid in a 2011 Nylon interview, Elizabeth confirmed she did once consider leaning on her famous sisters’ connections should the work ever dry up. Speaking of a "college phase," the star admitted "thinking if I don’t get a manager or agent, I’ll ask the girls," here referring to Mary-Kate and Ashley. "I was OK with that idea, but I never needed it," she added.

Olsen also comes with a brother. The blonde further touched on the negative sides to fame.

While media outlets now burst at the seams over the unjust ways the news industry has treated the likes of 39-year-old pop princess Britney Spears and, on Fat Mascara podcast, Monica Lewinsky, Elizabeth called the media "abusive" towards her twin siblings, this largely in the 2000s and when coverage of Mary-Kate’s eating disorder peaked.

Elizabeth recalled Mary-Kate being "all over the news" and her sisters almost getting into car accidents "because of the paparazzi." At the time, she concluded not wanting to be a "part of it."