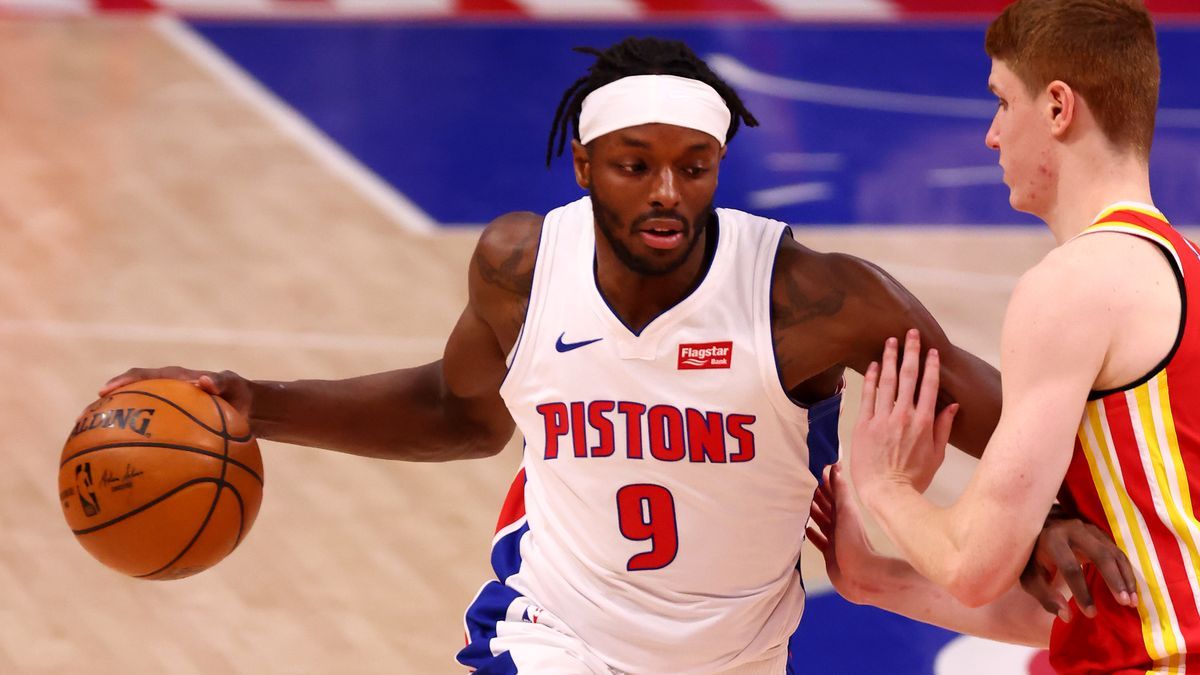 Despite having the promising trio of Karl-Anthony Towns, D’Angelo Russell, and Anthony Edwards, the Minnesota Timberwolves are still expected to suffer another huge disappointment in the 2020-21 NBA season. As of now, they are sitting in the No. 14 spot in the Western Conference with a 20-44 record.

In the past months, there have been numerous calls for them to tear their roster down and undergo another full-scale rebuild this summer. However, with the recent improvements shown by Towns, Russell, and Edwards with their on-court chemistry, the Timberwolves may choose to continue building a title-contending team around KAT. 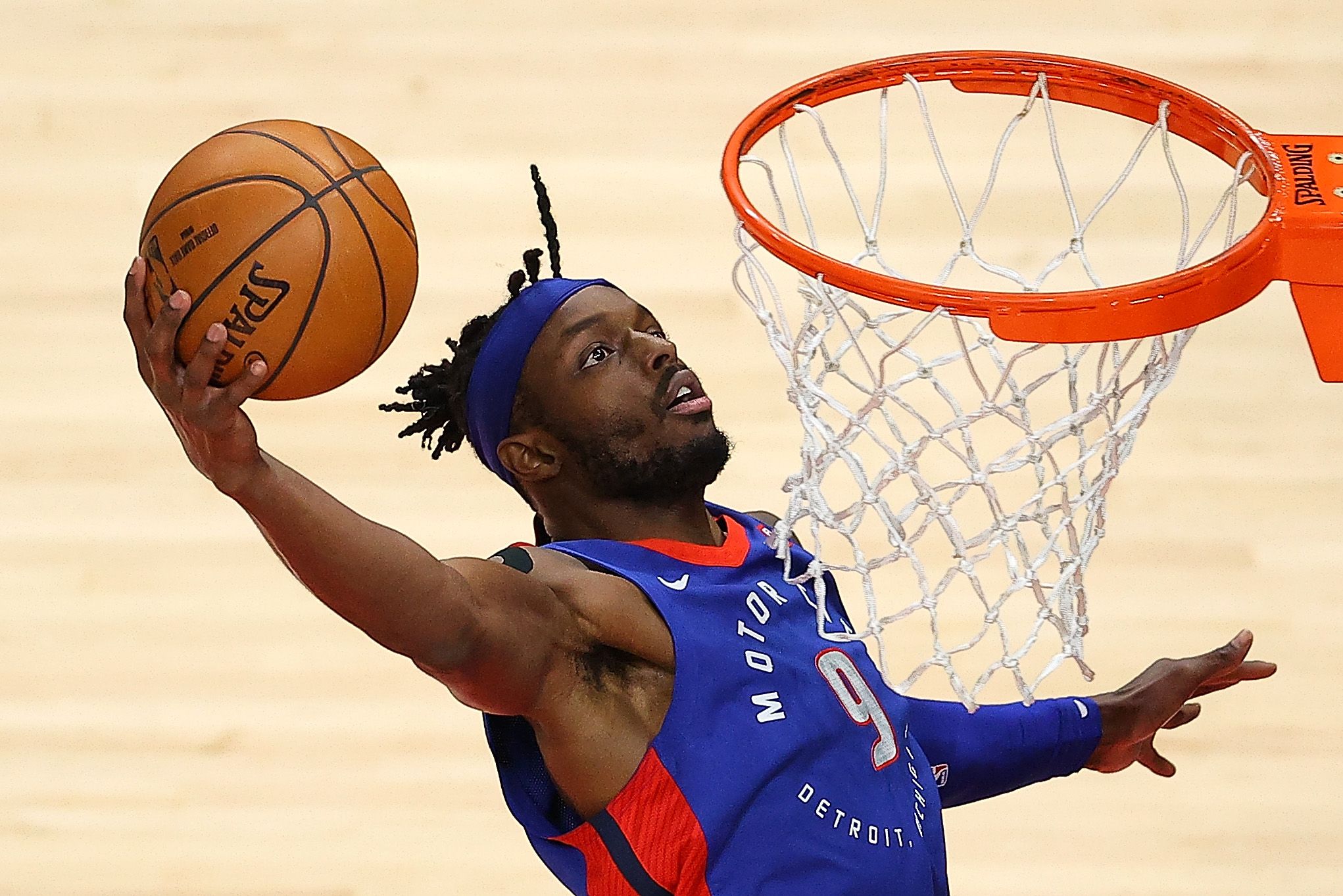 In a recent article, Zach Buckley of Bleacher Report created a list of “quick-fix trades” for the NBA’s worst teams in the 2021 offseason. For the Timberwolves, Buckley suggested that they could engage in a blockbuster deal with the Detroit Pistons involving Jerami Grant and Josh Jackson. In the proposed trade scenario, the Timberwolves would be acquiring Grant and Jackson from the Pistons by sending them a package that includes Jarrett Culver, Malik Beasley, and a top-five protected 2023 first-round pick.

Why The Pistons Would Make The Trade 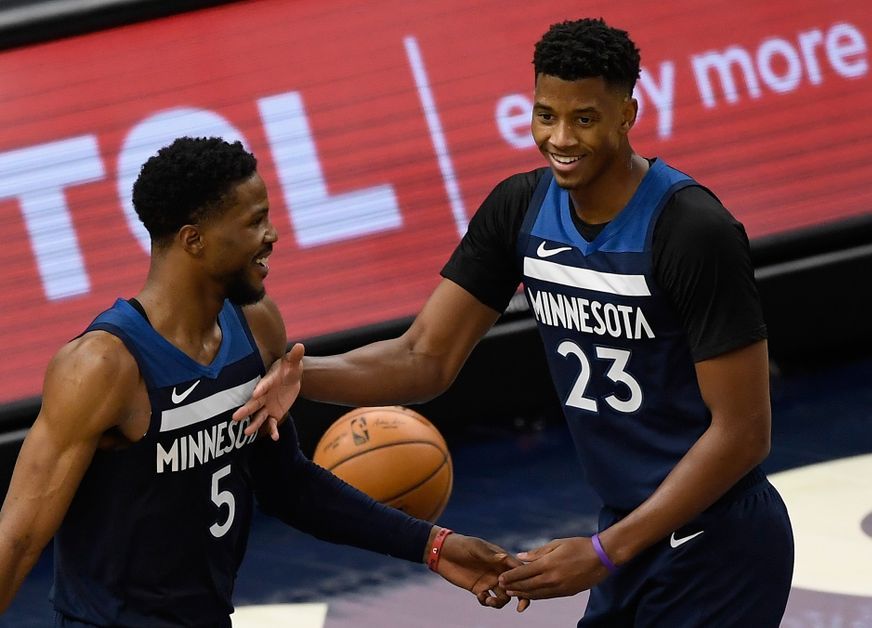 The proposed trade deal would make a lot of sense for the Pistons, especially if they want to undergo a full-blown rebuild and focus on developing young players instead of trying to remain competitive in the Eastern Conference next year. By sacrificing Grant and Jackson, they would be receiving two younger but promising players in Culver and Beasley who would be a much better fit with their long-term plans.

Aside from Culver and Beasley, the Pistons would also be receiving a future first-round pick that they could use to add another talented prospect to their roster.

Jerami Grant & Josh Jackson Give Timberwolves A Boost On Both Ends

The suggested deal should be a no-brainer for the Timberwolves, especially if they are serious about making a huge impact in the loaded Western Conference next year. Buckley believes that the successful acquisition of Grant and Jackson would help the Timberwolves improve their performance on both ends of the floor.

“The Timberwolves have the weaponry to field a top-10 offense. They have almost played like one with Towns on the floor, posting a 112.9 offensive rating that would rank 12th overall. They could bump those numbers higher with Grant and Jackson, while also potentially giving a major lift to their 28th-ranked defense.”

Grant and Jackson would both be incredible additions to the Timberwolves. Grant would give the Timberwolves a two-way power forward who could immediately join Towns, Russell, and Edwards in the starting lineup. In Grant, the Timberwolves would be getting another prolific scorer, rebounder, lockdown defender, and floor-spacer.

This season, he’s averaging 22.5 points, 4.6 rebounds, 2.8 assists, and 1.1 blocks while shooting 42.8 percent from the field and 35.4 percent from beyond the arc, per ESPN. Meanwhile, Jackson would add offensive firepower to the Timberwolves’ second unit and provide them with more frontcourt depth.