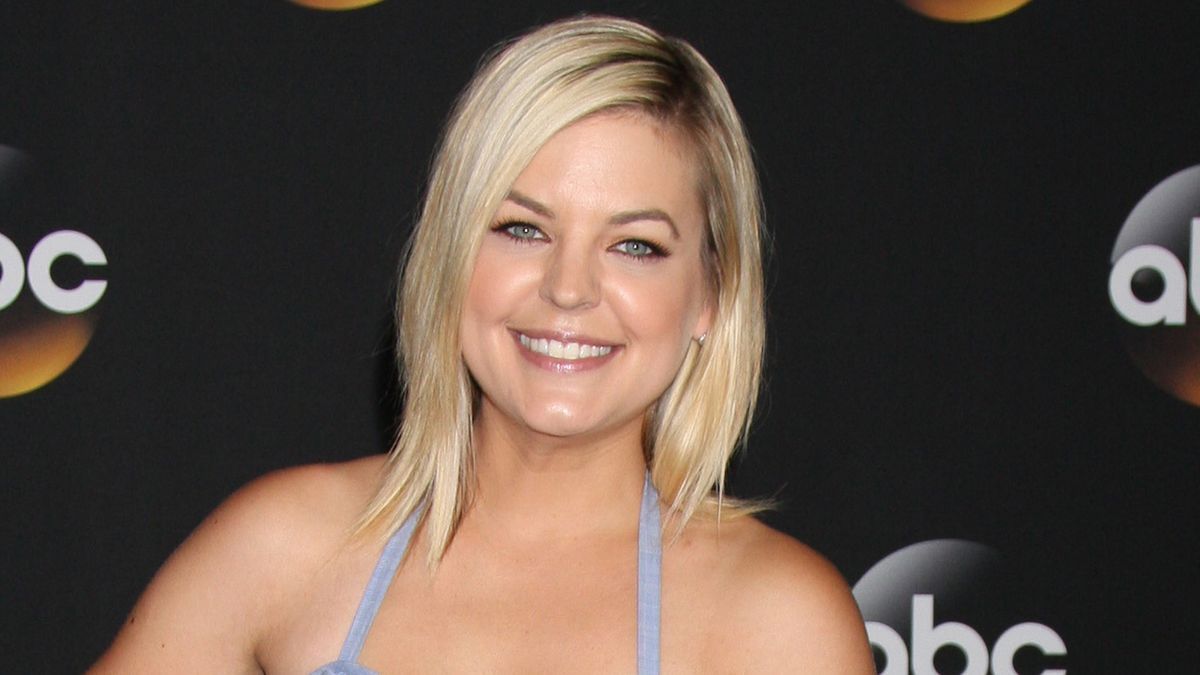 After months and months of waiting, Maxie’s finally given birth and General Hospital spoilers hint that Wednesday’s show will be a wild one. She managed to disrupt Peter’s plan with the fake nurse, and she handed over baby Louise to Brook Lynn. Now, Peter and Maxie are coming face-to-face at General Hospital.

Throughout Tuesday’s show, Peter had been growing furious over his inability to reach “Chloe” to get an update. Little does he know, Maxie took care of the fake nurse.

Maxie’s Got An Upper Hand

Maxie had been determined to keep Peter away from Louise, but she never suspected how far he’d go in trying to get his way. Now she knows Peter replaced the real nurse Chloe with a fake and that he orchestrated drugging Maxie to deliver the baby his way.

Maxie’s definitely at an advantage as she sees Peter and navigates this upcoming interaction. She had already planned to give the baby to Brook Lynn, even though the plan was supposed to progress quite differently.

Peter’s At A Disadvantage

At the end of Tuesday’s show, Peter saw Maxie at General Hospital sitting in a wheelchair. He’s obviously quite flustered by this, since he expected her to be with “Chloe,” and spoilers from SheKnows Soaps tease he’ll find himself in a tough spot.

The General Hospital sneak peek for the June 2 show seems to suggest Maxie and Peter will be ushered into a private room. It appears that she will try to keep her cards close to her vest in dealing with Peter. 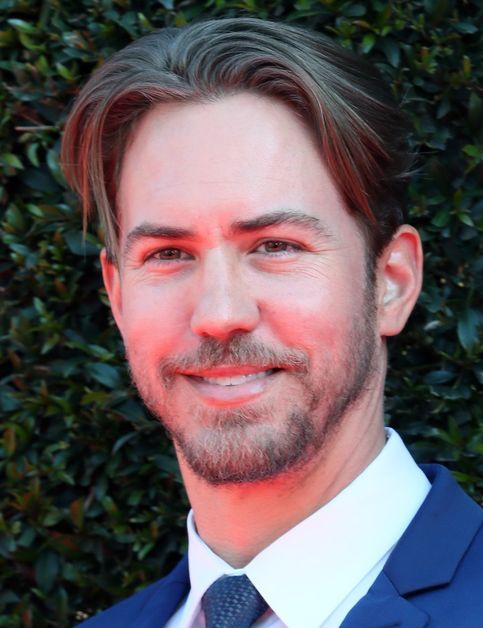 The sneak peek indicates that something will prompt Maxie to tearfully ask someone, likely Peter, “how would you even know that?” It seems likely he’ll slip and mention something related to his plan with “Chloe” and the drugging. She’ll apparently act as if she had no knowledge of what he’d orchestrated.

As this exchange continues, Peter will frantically ask Maxie where their baby is. Maxie has to keep herself pulled together here and get through this without a hint of nervousness.

Problems Piling Up For Peter

General Hospital spoilers detail that Peter will end up backed into a corner. He’s had plenty of close calls before, and he’s typically managed to come out of precarious situations relatively easily. Will this time be different?

Anna’s scrambling, knowing Peter’s preparing to leave town, and both Elizabeth and Finn are furious with him. Gladys just told Jordan the truth about what she saw the night Peter died, and General Hospital spoilers signal this will all come together and provide big revelations very soon.

The Chase fans blast 'hopeless' Shaun Wallace over £90k loss 'How is he still a Chaser?'

The Chase fans blast 'hopeless' Shaun Wallace over £90k loss 'How is he still a Chaser?'