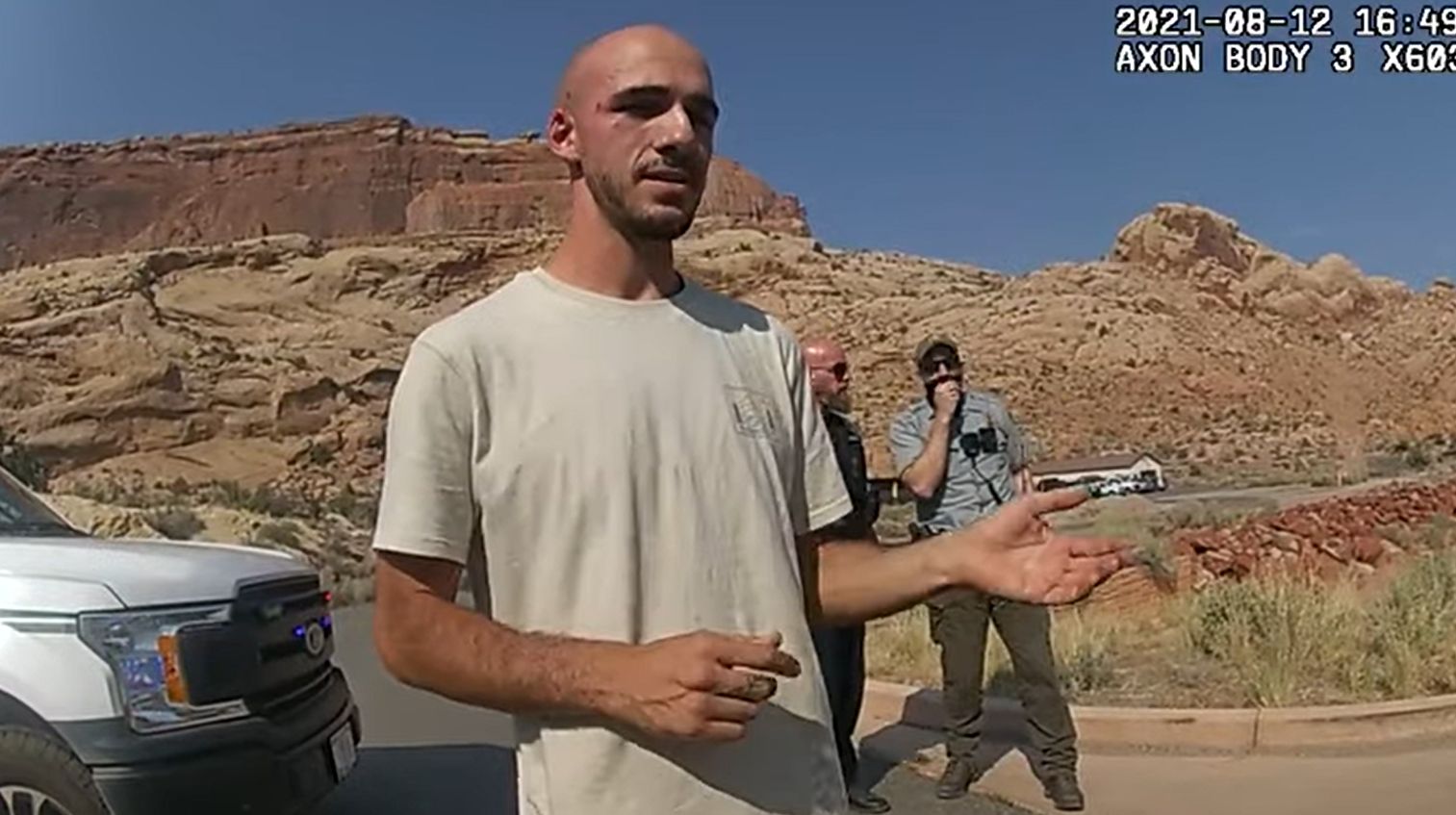 Gabby Petito went on a cross-country road trip with her boyfriend Brian Laundrie this summer, but never returned home.

The 22-year-old Long Island native’s body was found last week in Wyoming’s Grand Trenton National Park, with her death being ruled a homicide, per Axios.

Laundrie, who drove back to his North Port, Florida home in Petito’s 2012 Ford Transit van, is still missing and is considered a person of interest in the case.

Below is the latest update on Gabby Petito’s mysterious disappearance and death.

Graphic designer and avid camper Jessica Schultz was near Grand Teton National Park one evening in late August when a white van caught her attention.

The driver was moving slowly and seemed to have no idea where he was going, Schultz told The San Francisco Chronicle.

Schultz decided to contact the FBI after hearing about Gabby Petito’s disappearance and realizing she and Laundrie traveled in a white van.

In fact, the FBI found Petito’s body where Schultz told them she saw a "generic" white guy acting strange and driving alone.

"He was just acting weird," Schultz said of the generic white male she saw, who she is now certain was Laundrie.

"You know, when you’re out in the middle of nowhere, your hackles go up when you see something that’s out of the ordinary," Schultz noted.

Schultz explained that she drove to a campsite to meet with her friends and again saw the same white van. She also saw Laundrie getting out of the van to "look around or something" and noticed that he was camping alone.

An FBI agent called Schultz and her friends for an interview on Sunday.

"I’ve talked to hundreds of people, but you guys are the ones that really tipped us off to the right place, so thank you," the FBI agent said, according to Schutlz.

Schutlz told the Chronicle that she and her friends "are triumphant — we were right and we led them in the right direction. But then, of course, it’s not something you like to be right about. It’s been emotionally exhausting for sure." 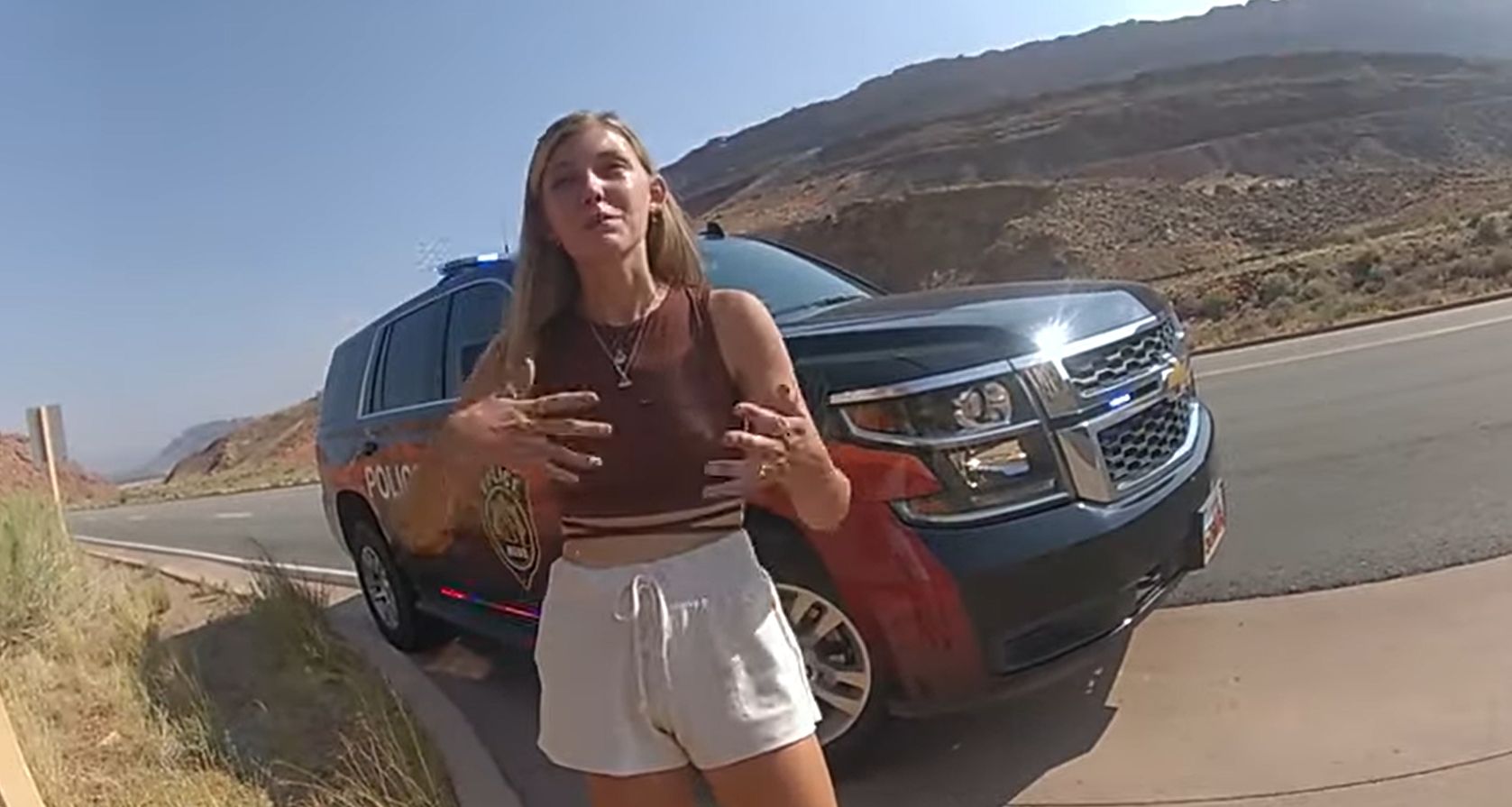 When Petito and Laundrie were in Utah, they had a dispute. Utah police intervened after being tipped off by a man who witnessed the incident.

The man called 911, saying he would "like to report a domestic dispute to Florida with a white van with Florida license plate."

"Uh, we drove by ’em, the gentleman was slapping the girl," the man told the dispatcher.

Though the police was able to locate Laundrie and Petito quickly, neither of them was arrested. The incident was categorized as a "mental health break" and the couple was let go.

Heart attack symptoms: 'Brief' symptoms that people often 'ignore' before it's too late